Ugly Babies are Taking Over TikTok on The Viral List 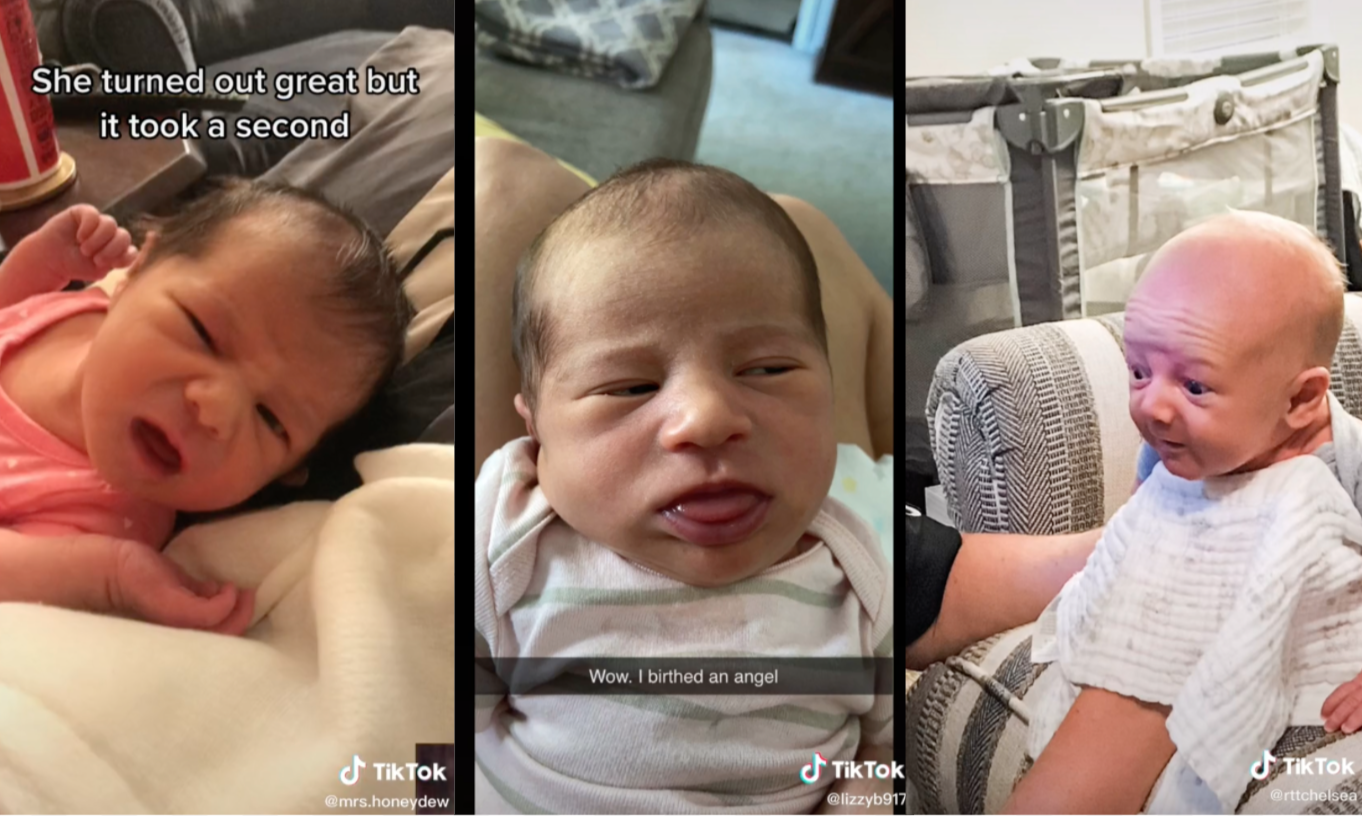 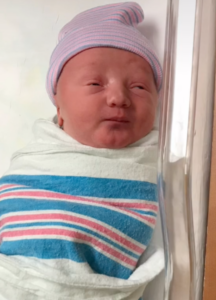 Ugly Babies Are All Over TikTok This Week
This week, mom content is trending on the app as young(ish) moms shared honest videos that showed off their post-baby bodies and their less-than-cute kiddos. The hashtag #uglybabies has over 4.7 million views as parents used the hashtag to post videos talking about their dreams of a perfect baby while pregnant only to reveal incredibly unflattering pictures of their newborns. Each video is formatted in a similar fashion: the user first shares a photo or video of themselves pregnant, or at their baby shower, with a caption alluding to how they think their baby will turn out beautiful or how they swear not to make fun of the baby if they turn out weird-looking before flashing to an image of the baby in question—looking, well, not adorable. In one video that received 25.6 million views, user @lizzyb917 writes “I called her Dani devito the first month,” while another user @rttchelsea, whose video received over 188K views, wrote that her baby was a “Spitting image of my 65 year-old Uncle Mike.” Meanwhile, a video by user @brightnorthstudio went viral, racking up over a million views in a clip asking why society doesn’t embrace “mom bods,” and commenting “Because their ‘mom’ bod that literally birthed a human is not accepted, but a dad bod is.” Now, the audio from her video is being used by TikTok moms to proudly show off their post-kid bodies. The hashtag #mombods also has 35.5 million views on the app. 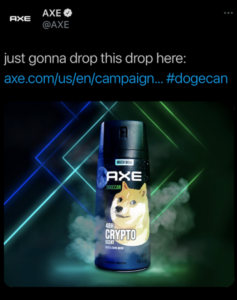 We recently told you about how young consumers are interested in cryptocurrency, and Axe is the latest brand leaning into the crypto craze. On Tuesday, the Unilever-owned brand launched two giveaways of limited-edition “dogecans,” a play on the cryptocurrency dogecoin (which Elon Musk previously tweeted about and made viral). The cans were free and featured the Doge meme—which is dogecoin’s namesake—on the cans’ packaging design, and featured a new scent “48H Crypto with a dank musk.” The drops were announced in several posts across the body spray brand’s Twitter and Instagram accounts, garnering thousands likes and causing the cans to disappear in a mere matter of minutes. To get a can, fans were directed to a microsite at the time of the launch where they could register for one. While they were initially only planning one giveaway, the brand ran a second giveaway a few hours later, after the cans from the first run sold out so fast. The swift success of Axe’s giveaway proves how cryptocurrency is indeed something that young people are starting to get more excited about. 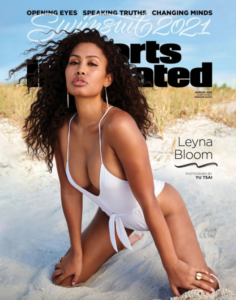 Sports Illustrated’s Swimsuit Issue Featured its First Trans Model on the Cover
Sports Illustrated’s latest swimsuit issue, which is the magazine’s most famous and “perennially bestselling edition,” made history this week by featuring Leyna Bloom as the first transgender model on the front cover. The 27-year-old model, who is of Black and Asian descent, revealed the cover on an Instagram post, which received over 55K likes, with the caption writing: “I dedicate this cover to all ballroom femme queens past, present and future. Many girls like us don’t have the chance to live our dreams, or to live long at all. I hope my cover empowers those, who are struggling to be seen, feel valued.” And during an interview with Good Morning America, Bloom said that she “never imagined” that she would be “born in a time when something like this would happen to someone with [her] skin tone.” The cover is clearly a major signifier that the publication is embracing diversity in many ways—something we know young people are looking for. 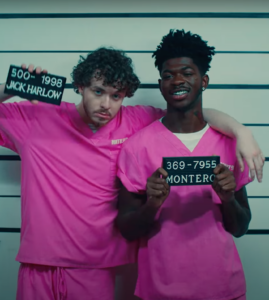 Lil Nas X’s Prison-Themed Music Video is Getting Millions of Views
Earlier this week, Lil Nas X debuted a teaser trailer for his song and music video “Industry Baby,” which received over two million views. In it, he pokes fun at the legal battle between Nike versus MSCHF and himself. Then, on Friday morning, he dropped the song and official music video, which imagines the musician in jail for his “crimes.” In the Kanye West-produced track, Lil Nas X hits back at haters who continually criticize him and try to “sue him,” while acknowledging how successful he has become. The video already has more than four million views, and of course, fans are loving it. It features him in various scenarios while at the fictional Montero State Prison (like, yep, you read it right)—dancing nude in the shower with fellow inmates. It also features rapper Jack Harlow (whose “What’s Poppin’” was one of last year’s songs of the summer) who has a verse in the track, and also plays an inmate who helps Lil Nas X break out of jail. As part of the music video premiere, Lil Nas X also started a fundraiser for The Bail Project, so viewers could donate directly through the YouTube link—and so far, it has raised more than $18K. From “Holiday” to “MONTERO (Call Me By Your Name),” the singer has released music videos that continuously break the internet—and that’s when he’s not going viral for his fashion choices. If anything, the new music video just continues to cement his status as Gen Z king of marketing, and proves that he’s not scared to fight back at those who attack him. 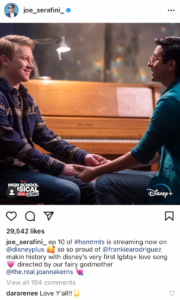 A second trailer for Dune has dropped—and fans are yet again excited to see more of Timothée Chamalet and Zendaya.

Emmy nominee and I May Destroy You star Michaela Coel has been cast in the sequel to Black Panther.

All the Twilight movies are streaming on Netflix and fans who are rewatching it are making memes.