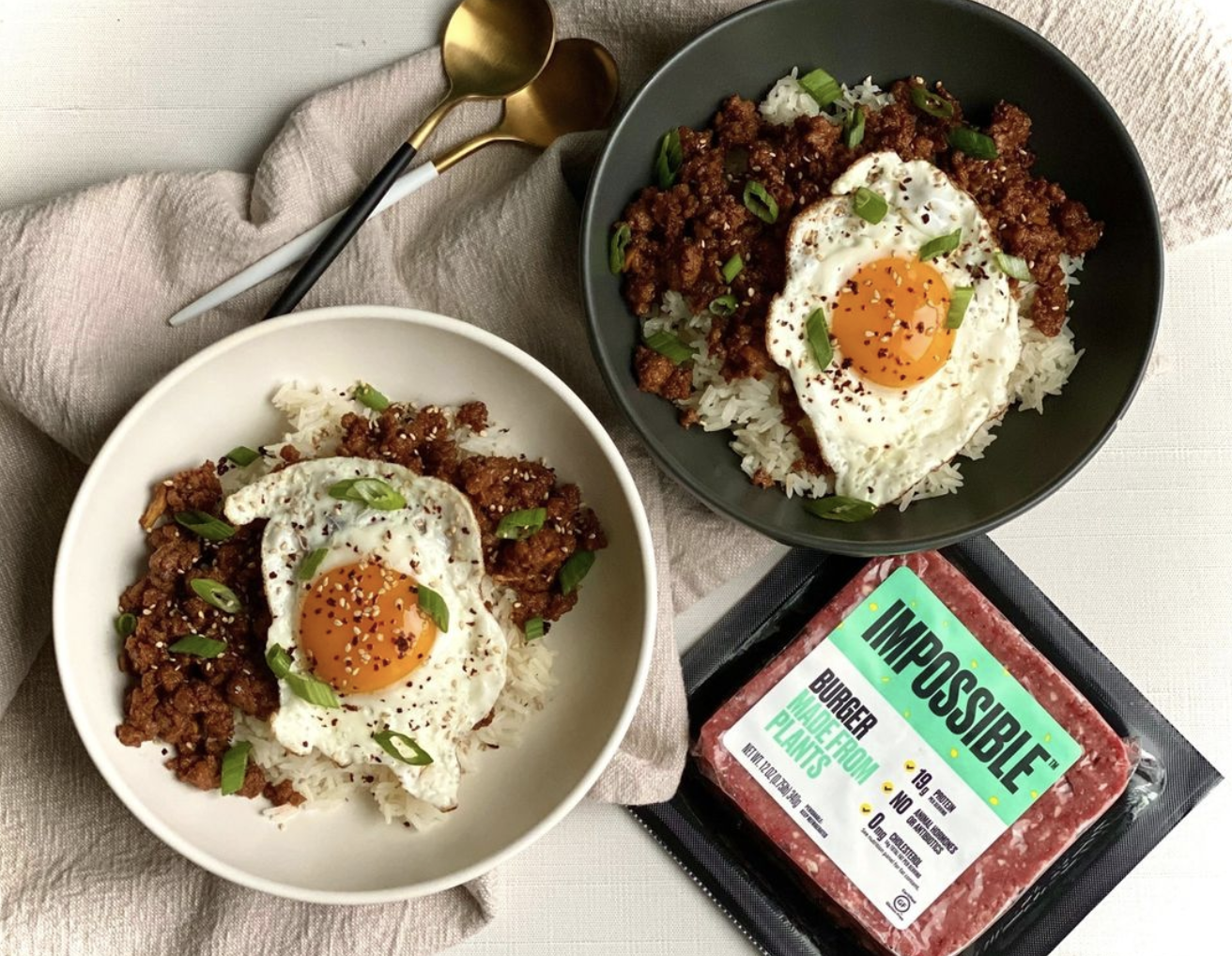 How many young people are actually eating and drinking plant-based foods and beverages right now? We’re breaking it down…

Back in 2019, YPulse said that Gen Z and Millennials were the ones fueling the fake-meat food rush, and the pandemic actually accelerated the trend. According to data from SPINS, sales of plant-based meat were up 18% in 2019, with the category worth more than $939 million, and at the end of May 2020, refrigerated plant-based meat saw sales increase 63%—it now accounts for 2% of retail packaged meat sales. Mashable reported that in the first quarter of 2020, Beyond Meat’s sales increased to $97 million, up from $40 million in 2019. Plant-based food brands and traditional food brands alike have been racing to keep up with demand and get in on the momentum. In 2020, Impossible Foods unveiled an DTC ecommerce site to make its burgers accessible directly to customers, Nestle called plant-based foods “vital” to their future, and fast food brands from Pizza Hut to long-time holdout McDonald’s added plant-based items to their menus. In early 2021, Beyond Meat struck deals with multiple food chains, agreeing to supply McDonald’s with “faux meat” and working with them to create potential chicken, pork, and even egg alternatives, while also partnering with Yum Brands Inc. to develop new plant-based menu items for their brands, like KFC, Pizza Hut, and Taco Bell. Of course, plant-based beverages have become giant business in this time as well,

We’ve tracked the trend since its start, and it’s undeniable how much it’s grown, and become more mainstream. So, how many young people are really eating and drinking plant-based foods and beverages today? In our most recent Cooking and Diets behavioral report, we asked them, and today we’re breaking down what their interest, consumption, and who’s driving the trend.

When we look at all 13-39-year-olds, YPulse found that almost half of young people are already either eating plant-based foods, drinking plant-based beverages, or both: 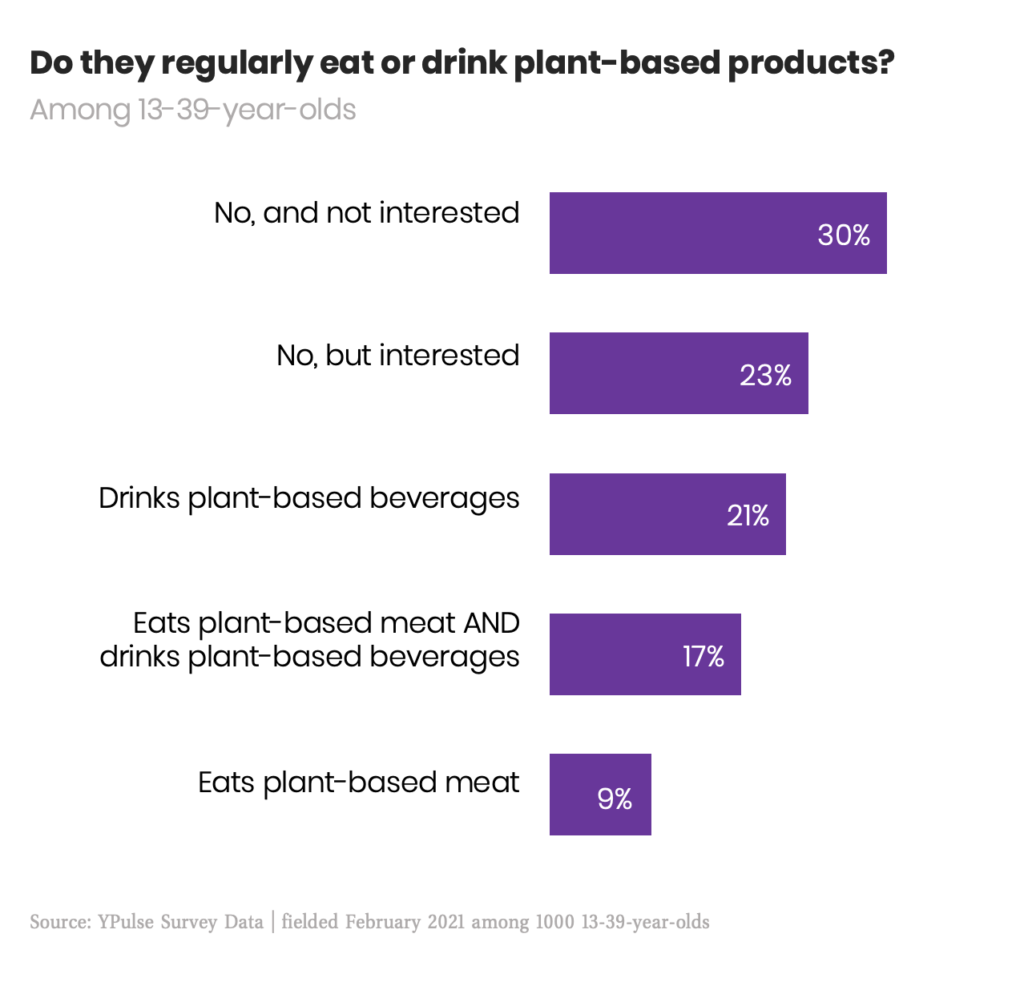 But what are both Gen Z and Millennials embracing plant-based foods equally? Not quite. 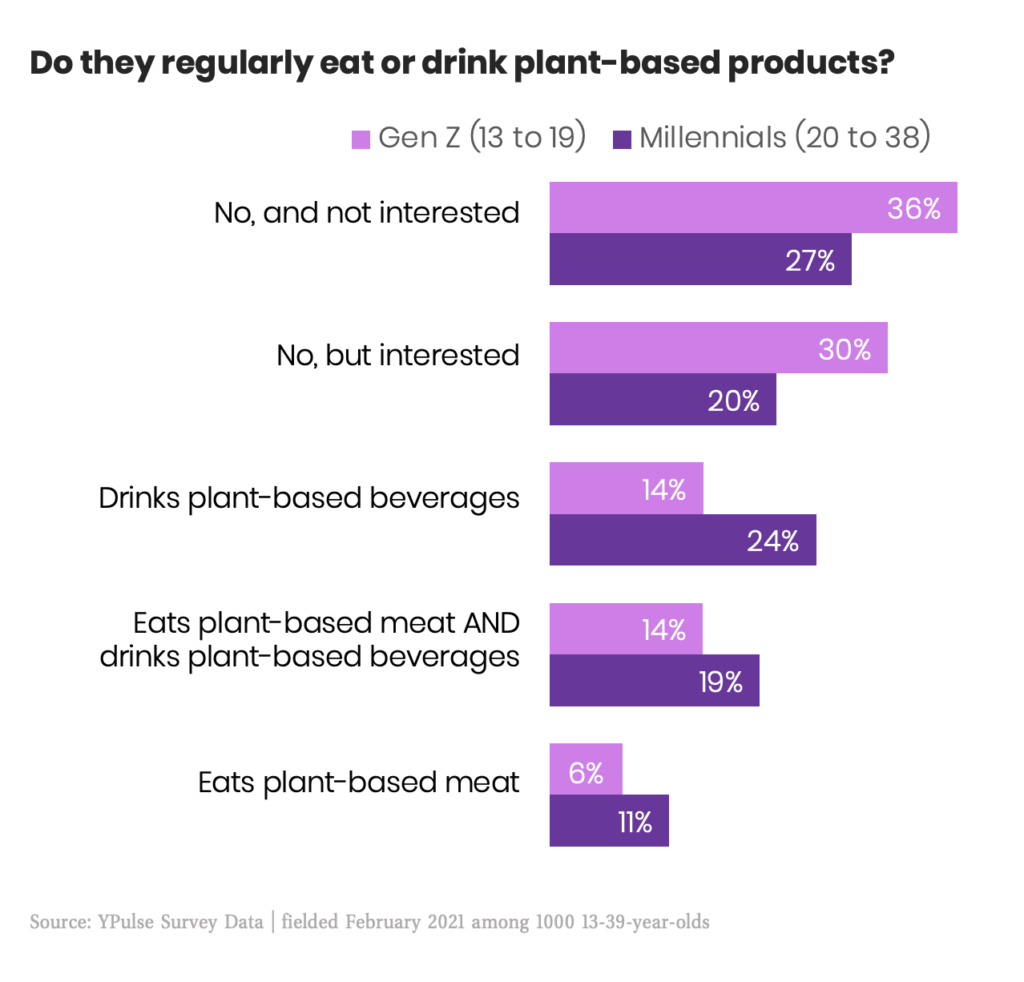 In fact, it’s those young consumers who are just a little older who are actually most likely to be both eating and drinking plant-based foods: 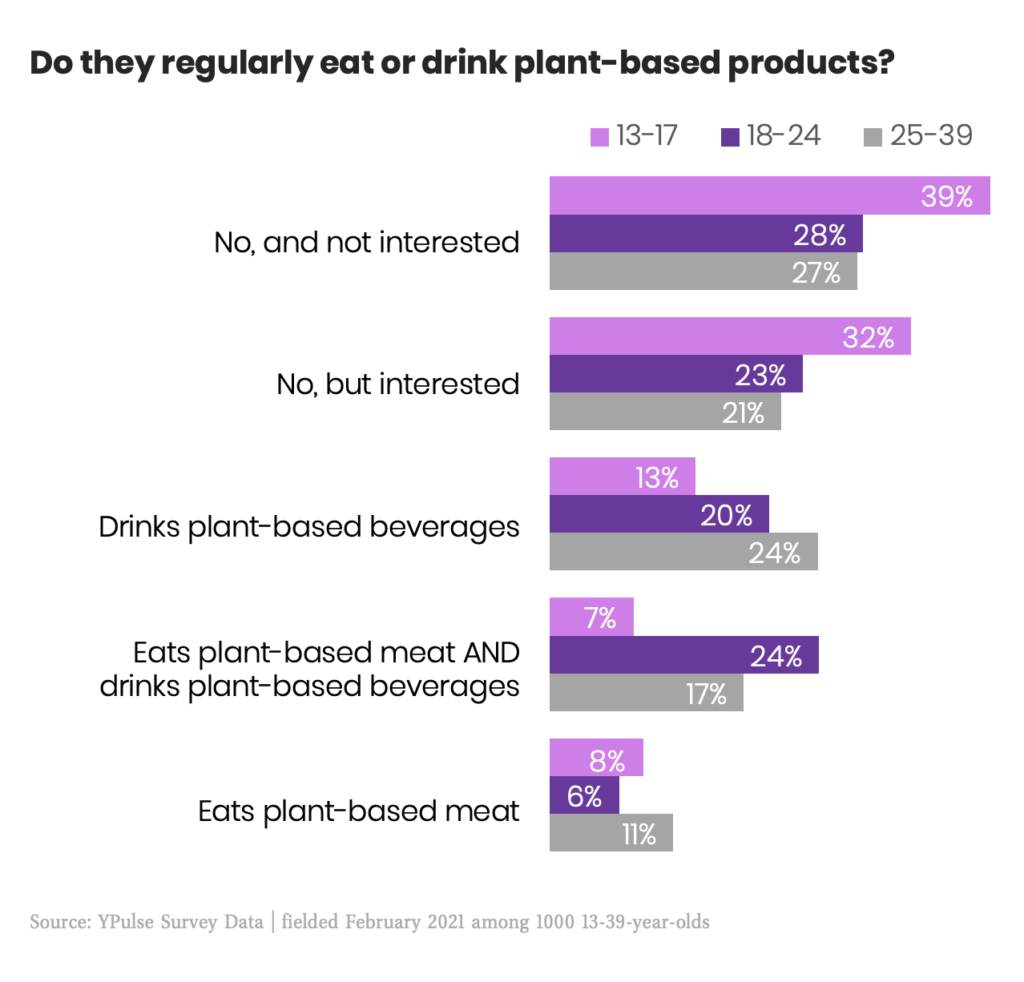 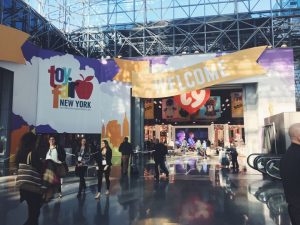 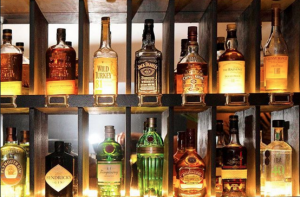