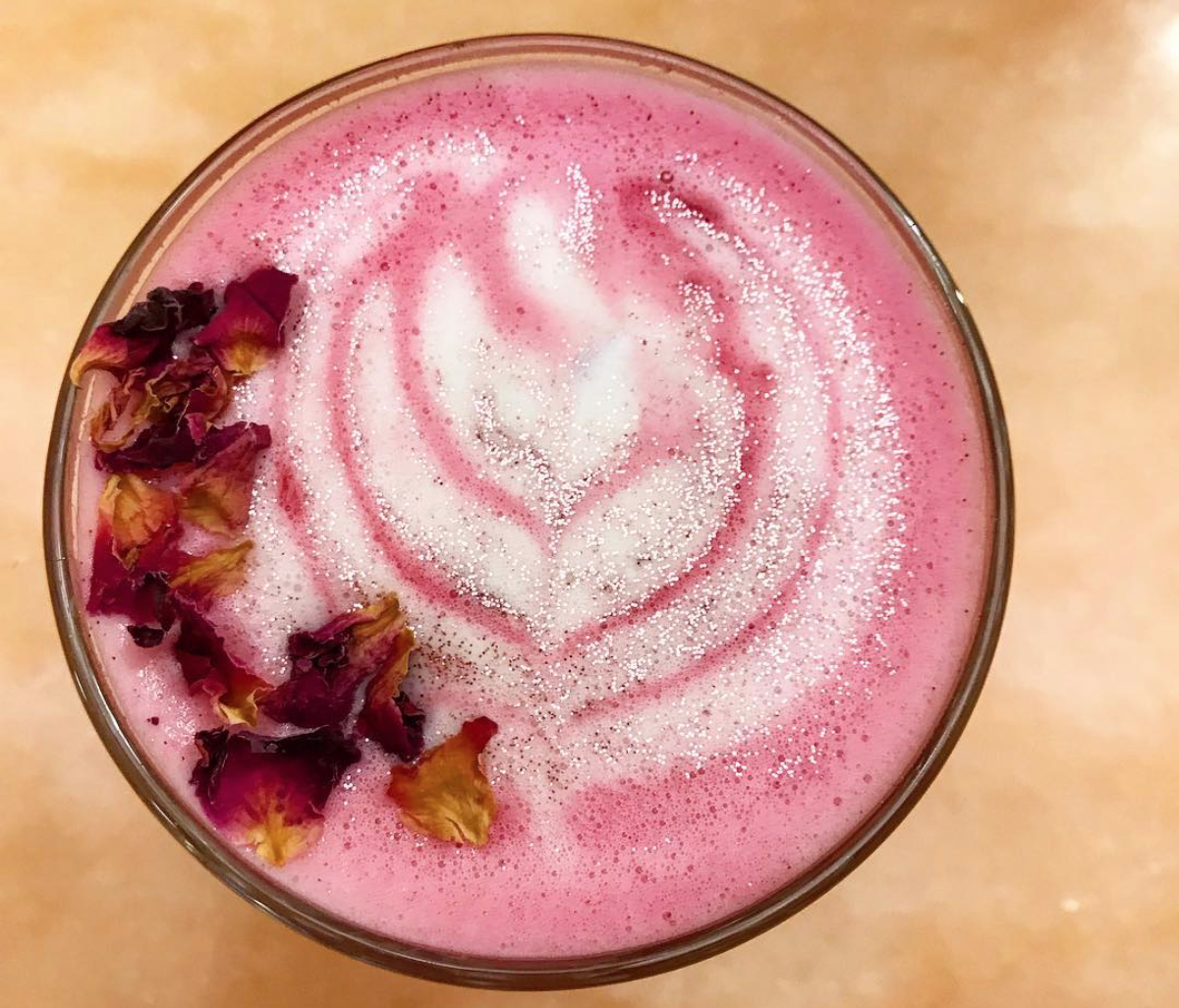 We’ve covered lot of buzzed about, and Instagrammable, food trends this year, from goth ice cream to lattes poured into avocados (aka avolattes). And of course, foodie favorite avocado toast went from mere trending menu item to an international discussion point in the ongoing debate about Millennial spending. Food fads not only have the power to create cultural touchpoints amongst young consumers, they’re also a topic of endless fascination. Our post on the 10 food trends Millennial foodies want to try most was one of our most clicked of the year, and the list included some of 2017’s most popular food fads/innovations, from sushi burritos and donuts to rainbow foods. But 2017 isn’t over yet. 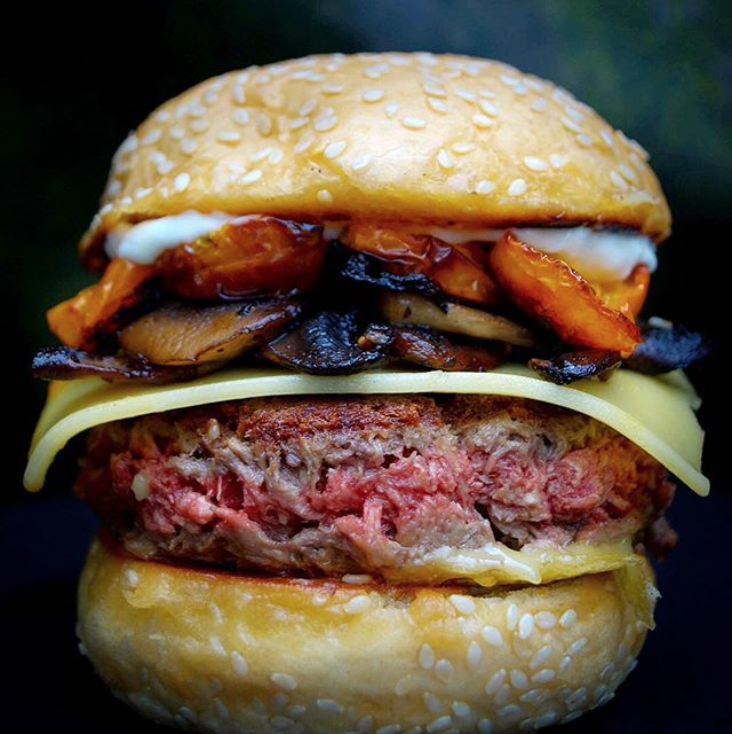 Fake meat sales reportedly are soaring, thanks to young consumers. According to Business Insider, young adults and teens are embracing alternatives to meat and seafood, and the sales of plant-based meat are expected to surpass $5 billion by 2020. Gen Z told Ypulse they’re interested in vegan diets, and businesses are cropping up to cater to their plant-based nutrition needs. Impossible Foods is selling a veggie burger that bleeds to college campuses and beloved burger restaurants alike, while New Wave Foods and Ocean Hunger Foods’ seafood alternatives are getting more attention. We’ve followed the rising popularity of The Impossible Burger—a vegetarian burger that bleeds—calling out Impossible as a food pioneer who could change the future of what’s on our plates. Beloved burger restaurants like Momofuku, Bareburger, and Umami Burger have added the item to their menu, and now the brand is expanding production and “taking its product to universities and company cafes.” Gen Z & Millennials tell Ypulse they’re interested in vegetarian/vegan food, so it’s not too surprising that the “wheat-potato vegan burger” is getting so much attention. 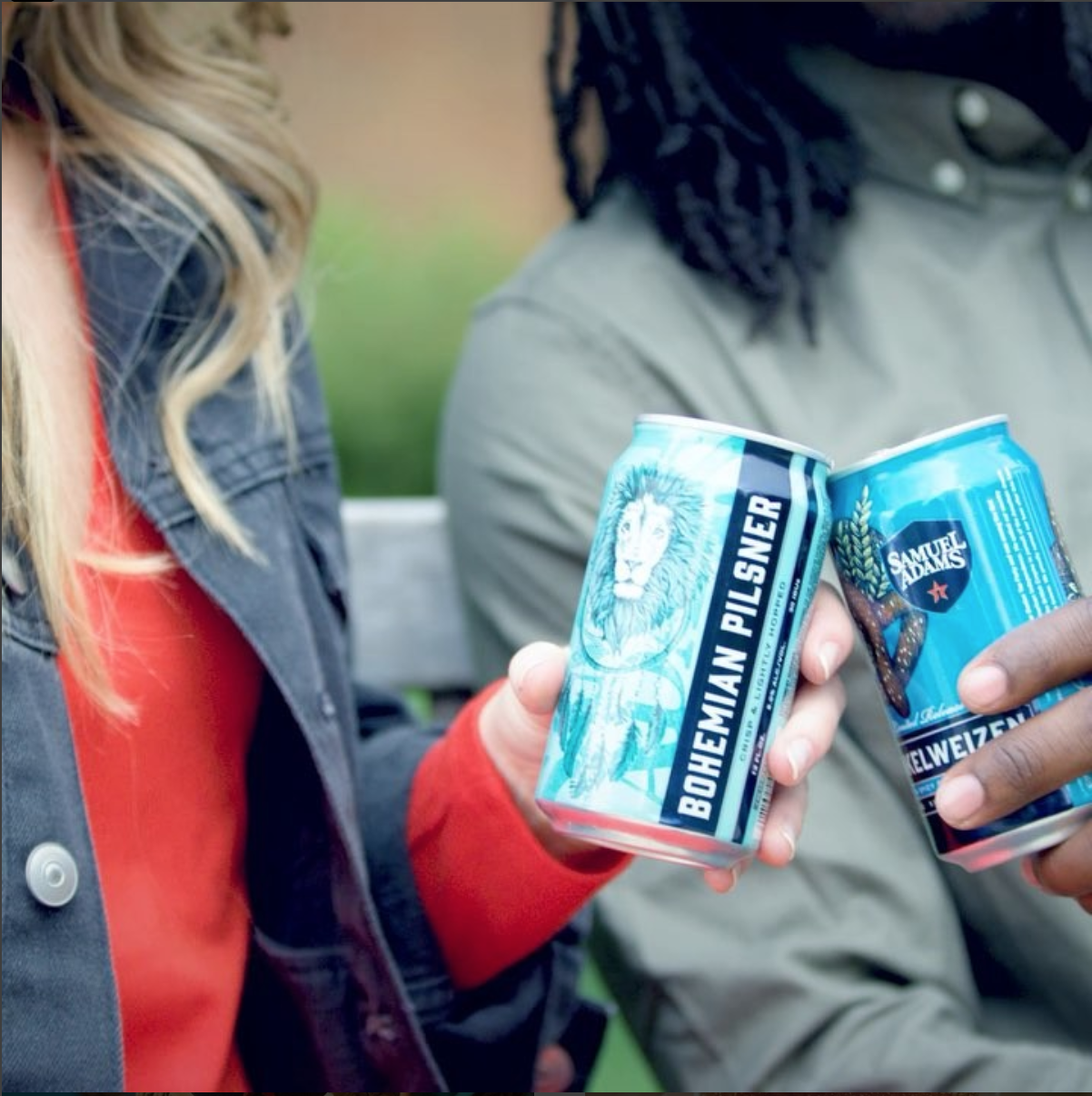 Boston Beer is swapping glass bottles for cans, because apparently Millennials like them better. Two brews, the SAM ’76 and the Sam Adams New England IPA, will come in cans when they hit stores next year. Food Republic reports that not only are cans cheaper to make, but “the canning trend” has grown fast among the craft brews Millennials love. Canned beverages are growing in popularity because of their portability, and beach and concert-friendliness as well. Earlier this year, we told you Trader Joe’s venture into the canned wine business paid off in a big way, when the brand’s Simpler Wines became an in-demand summer bev. The $3.99 for a four-pack wines in Instagram-worthy minimalist packaging were selling on a first-come, first-serve basis, as locations struggled to keep them on shelves. 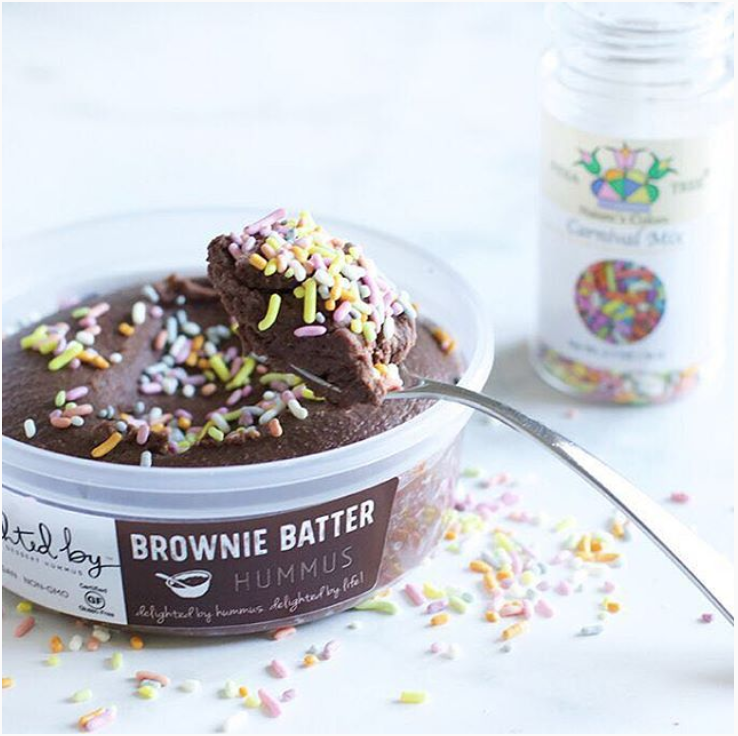 Millennials want to have their healthy eating and eat their cake too, and brands that allow them to feel indulgent while actually eating healthy are helping them strike the balance. Enter: dessert hummus. Headlines about the new, sweet, spin on chickpeas started to spread last month, with brand Delighted By the main focus of the stories. The startup made an appearance on Shark Tank, touting their vegan, dairy-free, gluten-free treats, which include flavors like Brownie Batter, and Snickerdoodle. Judging by the reaction, we’d be surprised if other brands don’t jump on the trend. 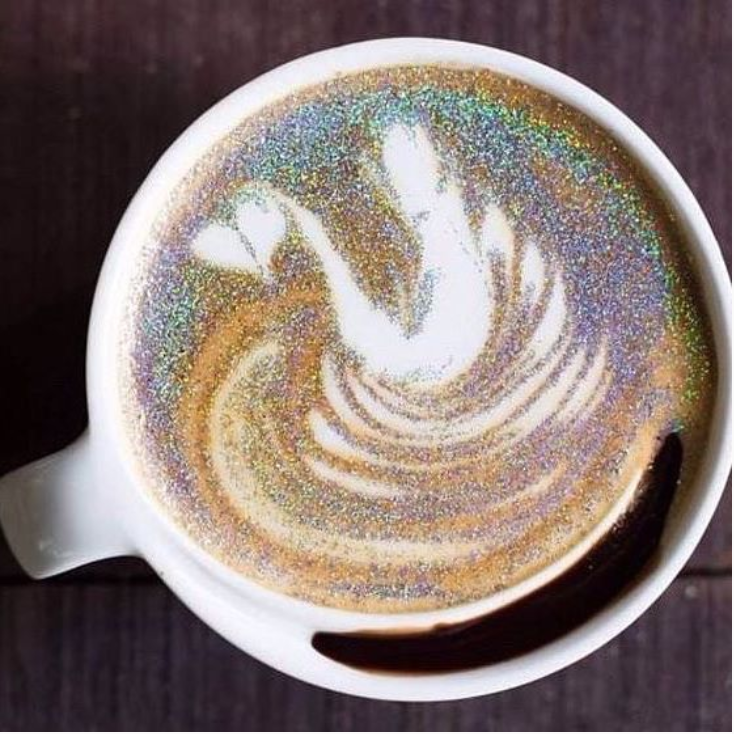 According to The Cut, glitter is taking off as a trend, from the runway to the schoolyard. Fashion week showed off plenty of glittery garb for the 2018 season, and Kirakira+ arrived to amp up sparkle and make any social photos more Instagrammable with virtual gleams. The more sparkle the better it seems, and the trend is making its way into the food world as well. Recently, a glitter cappuccino began making headlines for it’s perfectly over the top, and photographable appearance. The #glittercoffee (the preferred hashtag for the treat) was popularized by Coffee by Di Bella, a chain in India, and has spread like sparkly wildfire across social feeds—with other shops and food influencers jumping on board the trend and putting their own spin on glitter beverages. 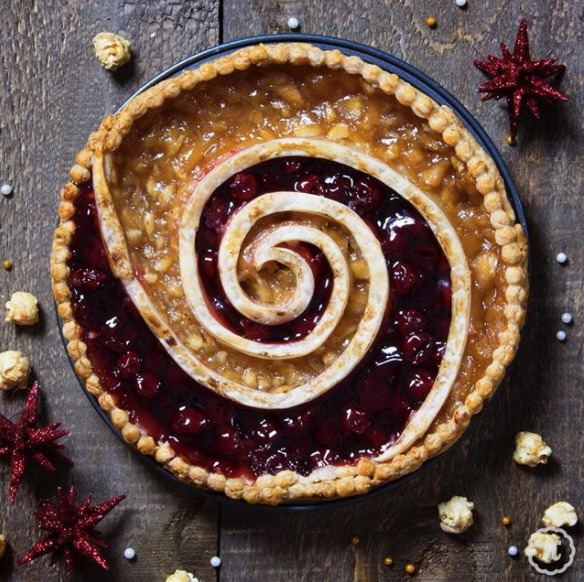 Just in time for the holidays, high design pies are Instagram’s latest viral food favorite. The pie-only Instagram account @lokokitchen, featuring chef Lauren Ko’s intricately and beautifully designed pies, first found fame when website Design Milk reposted a photo of one of the creations to its own Instagram account. The original post has since racked up over 11,000 likes and Ko’s follower count has shot up to over 72,000—but it’s not just Ko who has found fame with her Instagrammable creations. Searching #pieart on Instagram pulls thousands of highly designed pies, and many pie art influencers.