Trader Joe’s can’t keep their new line of canned wines on shelves, a dangerous viral toy is growing in popularity and alarming parents, Kendall and Kylie’s fashion faux pas has landed them in hot water, and more trending news to check out… 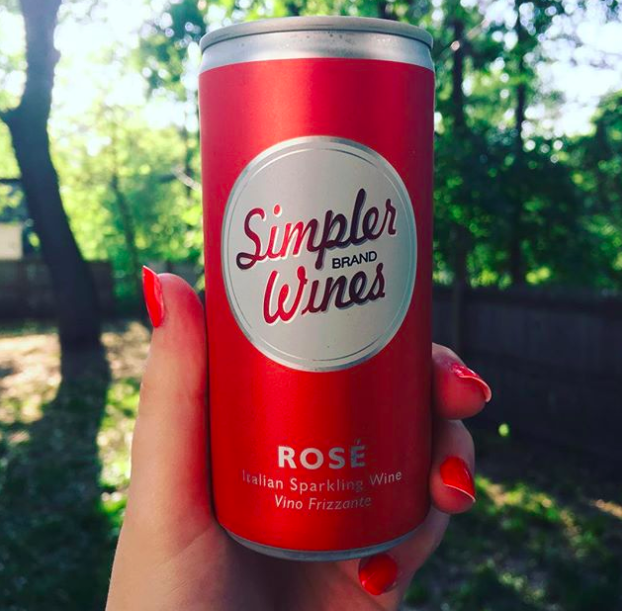 The Canned Wine That Can’t Stay On Shelves

Trader’s Joe venture into the canned wine business is paying off in a big way. The retailer, already well known for their very inexpensive wine line “two buck chuck,” has hopped on the canned wine bandwagon with Simpler Wines. The $3.99 for a four-pack wines in Instagram-worthy minimalist packaging (the benefits of which we covered in Instagrammability) are selling on a first-come, first-serve basis, as locations struggle to keep them on shelves. The hashtag #simplerwines has over 200 posts on Instagram so far, with Trader Joe’s own promotional post garnering over 700 likes. Our Ypulse research found that wine was the number two most-liked alcohol to drink among 21-34-year-olds.

Is This Dangerous Viral Toy the Next Fidget Spinner?

An inexpensive and dangerous toy is reaching viral status, with many fearing it could be the next fidget spinner. Miniature crossbows that can launch BB pellets and toothpicks are capturing the attention of children and adults alike—especially at a price tag of about $1-$5 each. Videos of the toy in action show its potentially harmful effects, with the force of the pellets being strong enough to puncture fruits and break glass (there are reports of a 10-year-old boy losing his eyesight through an injury with the toy). The toys are from China, where local governments have begun cracking down on the tiny weapons, banning them from schools and raiding toy shops to pull them off shelves. 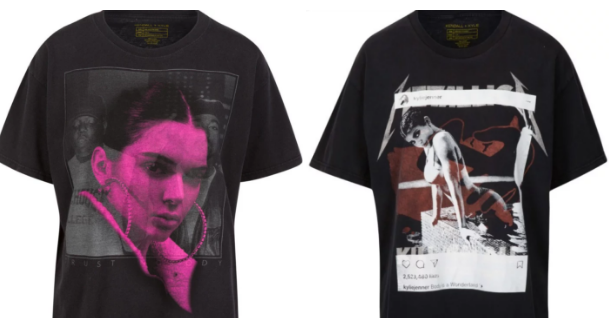 A viral “fashion faux pas” has landed both Kendall and Kylie Jenner in a whirlwind of controversy this week. Through their Kendall + Kylie clothing line, the siblings released a collection of “one of a kind, individually hand-picked vintage T-shirts,” depicting their faces and letters “K K” superimposed over images of iconic musicians like Tupac, The Notorious B.I.G, and Metallica. The most likely not actually vintage shirts were priced at $125 each—but it wasn’t just the hefty price tag that angered consumers. Tweets aimed at the pair called them out for being disrespectful to the artists, appropriating culture, and in an Instagram post with over 29,000 likes, Biggie’s mother, Voletta Wallace, stated that her son’s death was being exploited through the shirts. The Jenners have since pulled the T-shirts from their website, and Kendall has issued an apology on Twitter. 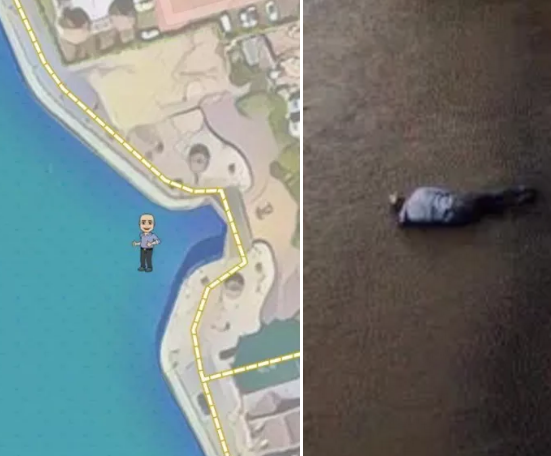 The new Snap Map and a man stuck in mud have inspired a trending tweet with over 90,000 retweets and close to 130,000 likes. Snapchat’s newest map feature lets friends see one another’s locations through the app, which has made for some interesting situations—including exposing cheaters. But it was arguably Dave from the U.K.’s Snap Map incident that has gone the most viral. In an attempt to take a photo of ferries on a river bank, Dave got stuck face-down on the mud, requiring police assistance. While waiting for the assistance, a friend noticed that Dave’s Snap Map avatar was positioned over the river bank smiling with thumbs up. Photos depicting the incident were then posted to Twitter to the delight of users. (Don’t worry, he’s okay!) 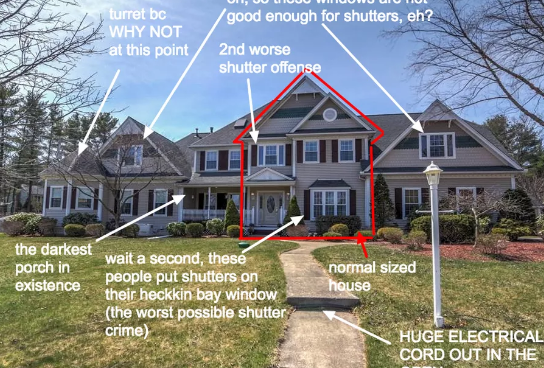 A guy’s unexpected response to a makeup question on Twitter is trending, a woman kicked out of an apartment building’s pool for her bathing suit choice angers the internet, and a Zillow lawsuit that has made a 23-year-old’s McMansion blog go viral has been pulled.