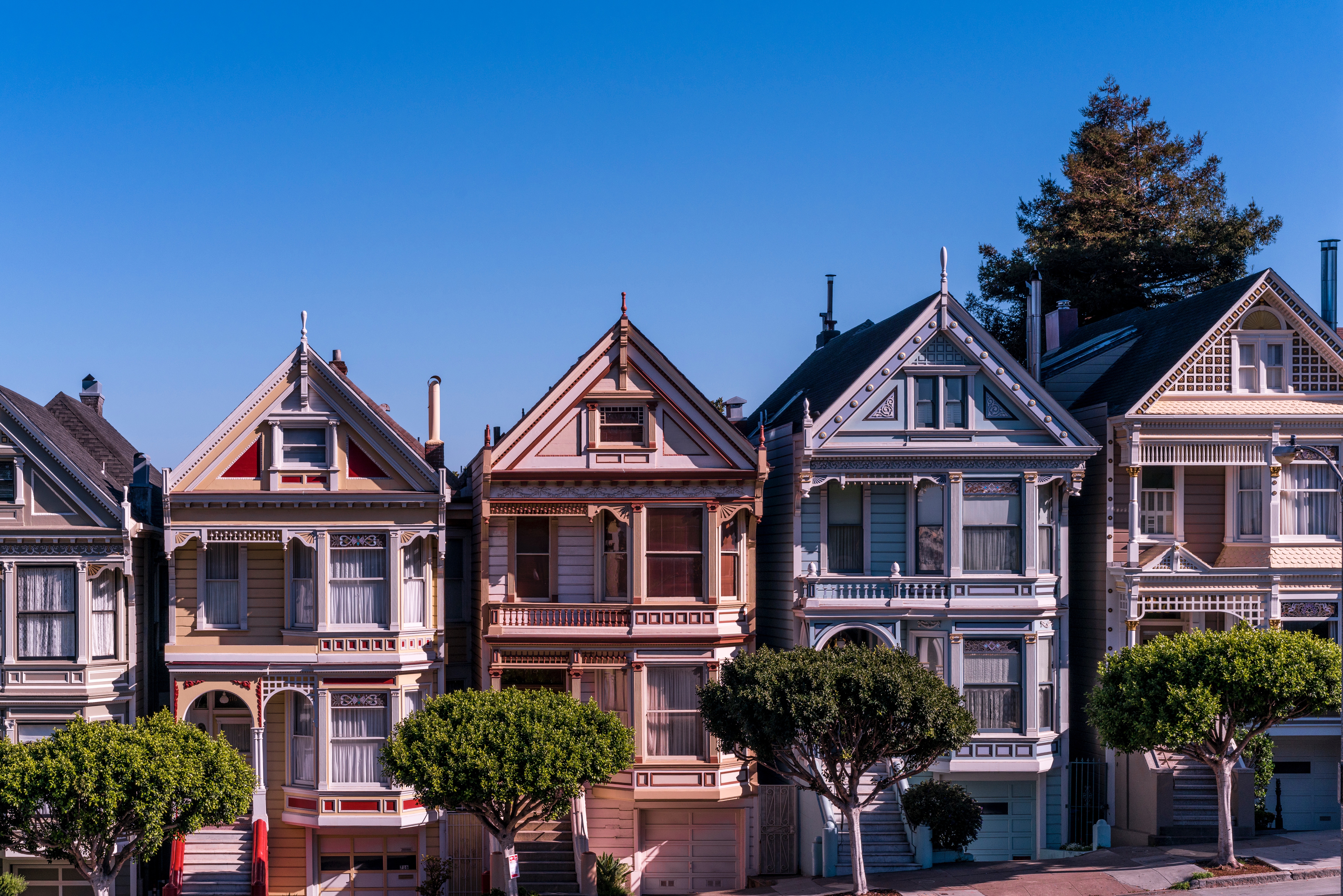 Would you believe us if we told you that Millennials are buying more homes than any other generation? What if we told you they were buying more houses than any other generation for the fourth year in a row. NAR’s 2017 Home Buyer and Seller Generational Trends study reports that that’s exactly what’s happening, with Millennials making up 34% of homebuyers, compared to 30% of Boomers. LendingTree says that on average 36.1% of all their mortgage requests come from Millennials, a slight increase from the year before.

But if you thought that no Millennials were buying houses, you’re not really to blame. Headlines spreading myths about Millennial homeownership are common. According to the chief marketing officer at the Zillow Group, “That myth that Millennials don’t want to own things is not true…Millennials are not just starting to buy homes; they’re powering the housing market.” Nine percent of 18-34-year-olds told us that they bought a home, apartment, or townhouse with their own money during 2016 alone. So what other Millennial home buying myths need to get busted? We’re tackling three big ones: 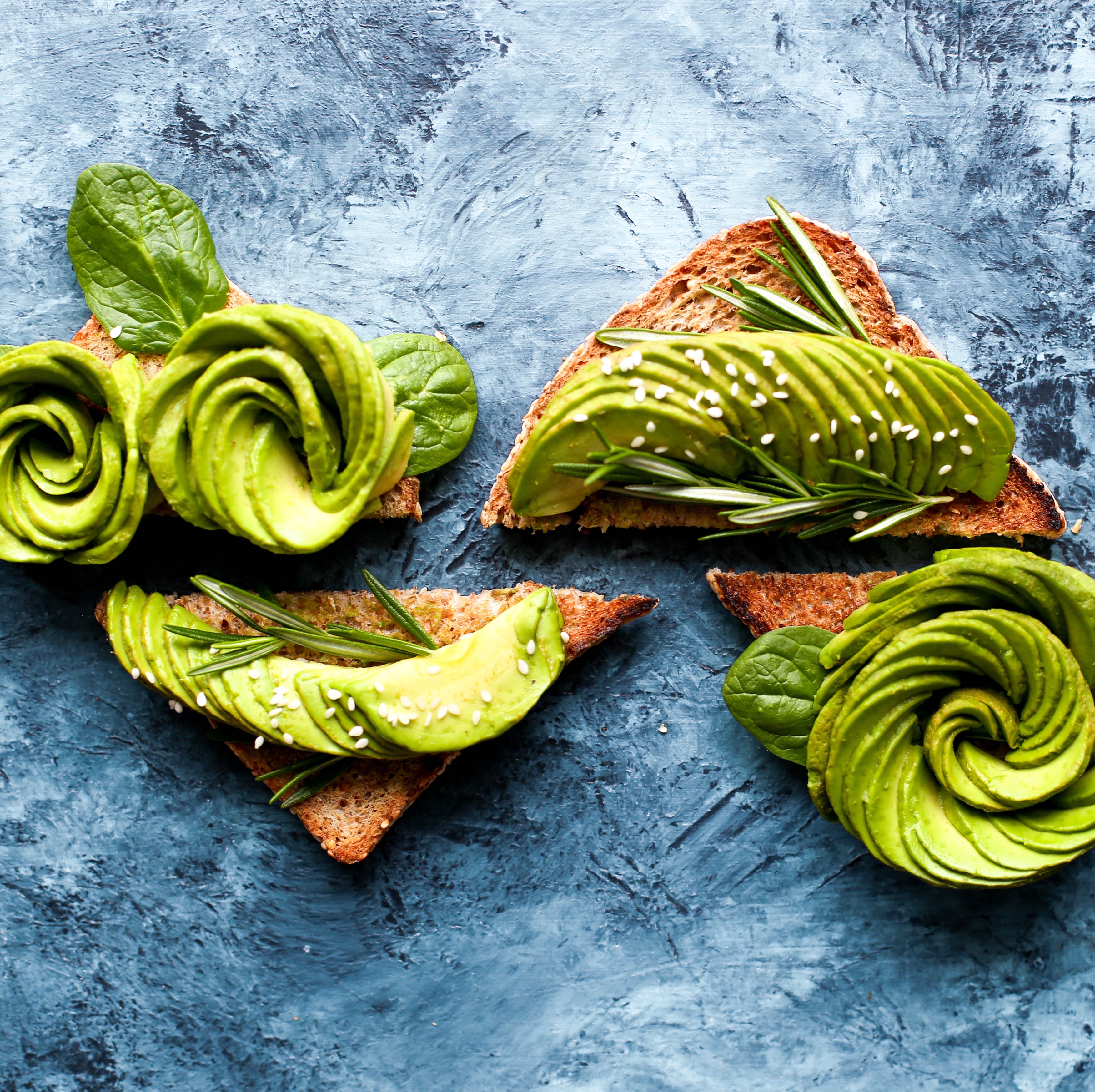 Millennials have been publicly scolded for wasting their money on avocado toast instead of buying houses—but how realistic is that accusation? One Australian millionaire mogul has now infamously declared that their frivolous spending on “smashed avocados” and coffees has kept the generation from home ownership. Not so fast. According to MSN’s calculations, “at a minimum of $8 a place, it would take giving up 4,900 toasts just to afford a down payment on a median-value home in the U.S.” Meanwhile, stats from the Food Institute and MMGY Global show Millennials are only spending $89 more a year on dining out than the average American and $305 more than 55-64-year-olds—hardly enough to save up for a house—and they’re actually saving money on vacations compared to Gen X and Boomers. Long story short: dramatic headlines about Millennials might spread because they’re fun to talk about, but they’re not really spending their house nest-egg on eating out. Unfortunately, earnings not keeping up with home prices are more likely to blame. 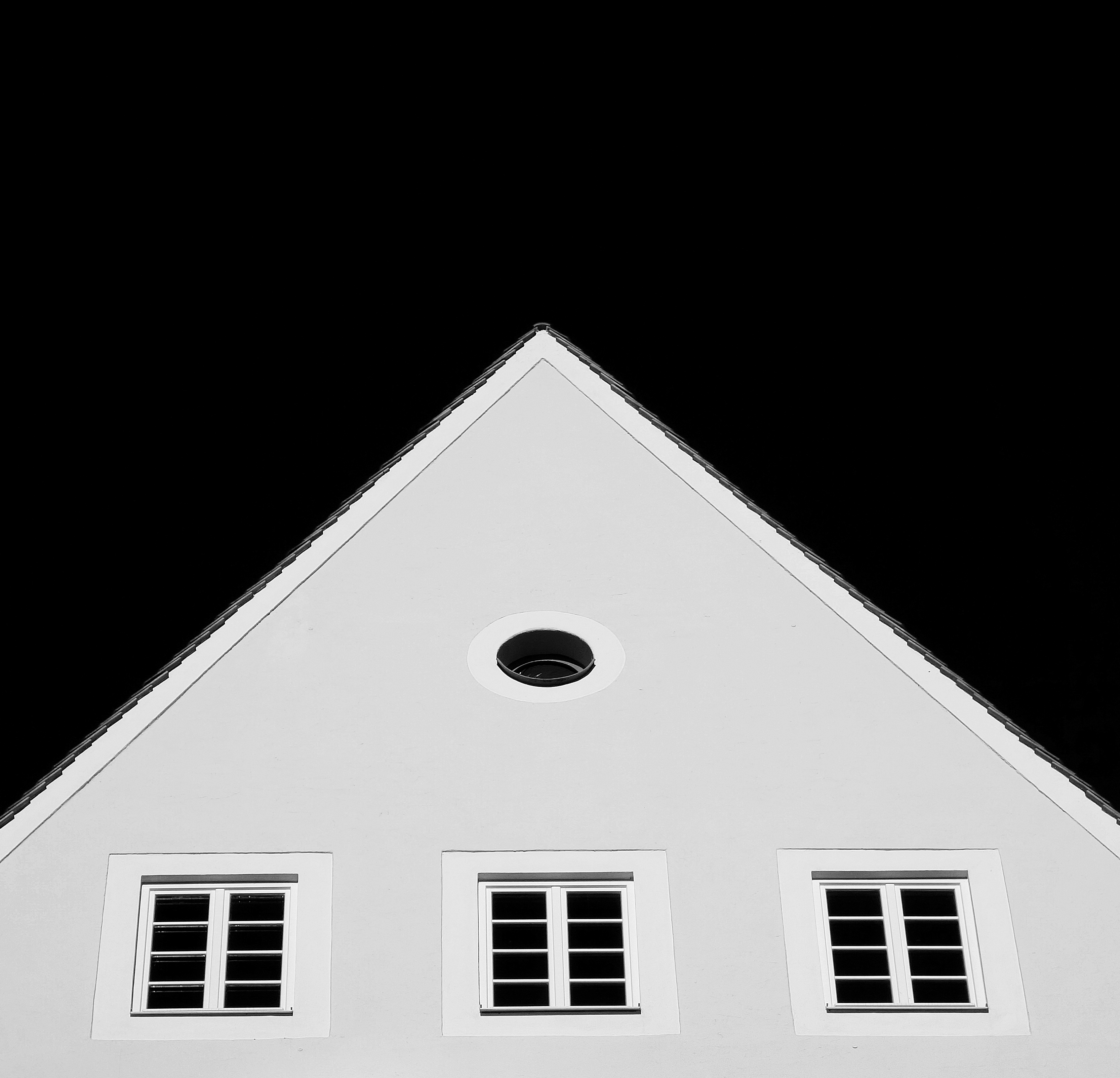 2. They’re just going to live with their parents FOREVER.

According to a report from the U.S. Census Bureau, more Millennials currently live with a parent than a spouse—a stark contrast to the young adults of the ‘70s, who were twice as likely to live with a spouse than a parent. Our Adulting trend research found that 18-34-year-olds view “moving out of my parent’s house” as a top three sign of being an adult. But the idea that Millennials are planning to live in their parents’ basements forever is just not true. The majority of Millennials living with parents are either working or attending school—and their time at home might be the fast track to getting their own houses. Bankrate.com calls the move “financially savvy.” They report that Millennials who live at home can save up and invest in bigger homes once they are out on their own, and their research shows that 26-35-year-olds have the same preference for real estate as any other age group up to 70. 3. They want to do all of their home buying digitally.

Ok, sure—Millennials more than likely turn to online resources more than previous generations. In fact, Zillow has a new site just for first-time Millennial home buyers. The generation reportedly makes up 56% of all first-time buyers, but research shows they’re passing up on traditional starter homes, instead seeking their “forever homes” after waiting. RealEstate.com will cater to these first-time buyers, featuring searches by cost, listings that break down total monthly expenses, and step-by-step instructions to prepare for purchase. But at the same time, they’re not looking to cut people out of the process completely. A recent Wakefield Research study commissioned by Century21 found that two-thirds of Millennials don’t consider their home-buying negotiating skills very strong, signifying a demand for real estate agents among the group—and not the robot kind. With 92% saying it’s important for their realtor to get to know them personally before working with them, Century 21 created four ad spots showcasing the human advantage over tech solutions. Our Home Sweet Home trend research found that 77% of Millennial home owners used a real estate agent, and 74% used online real estate sites—indicating that they’re both important resources. 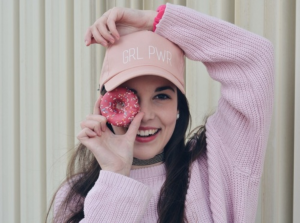