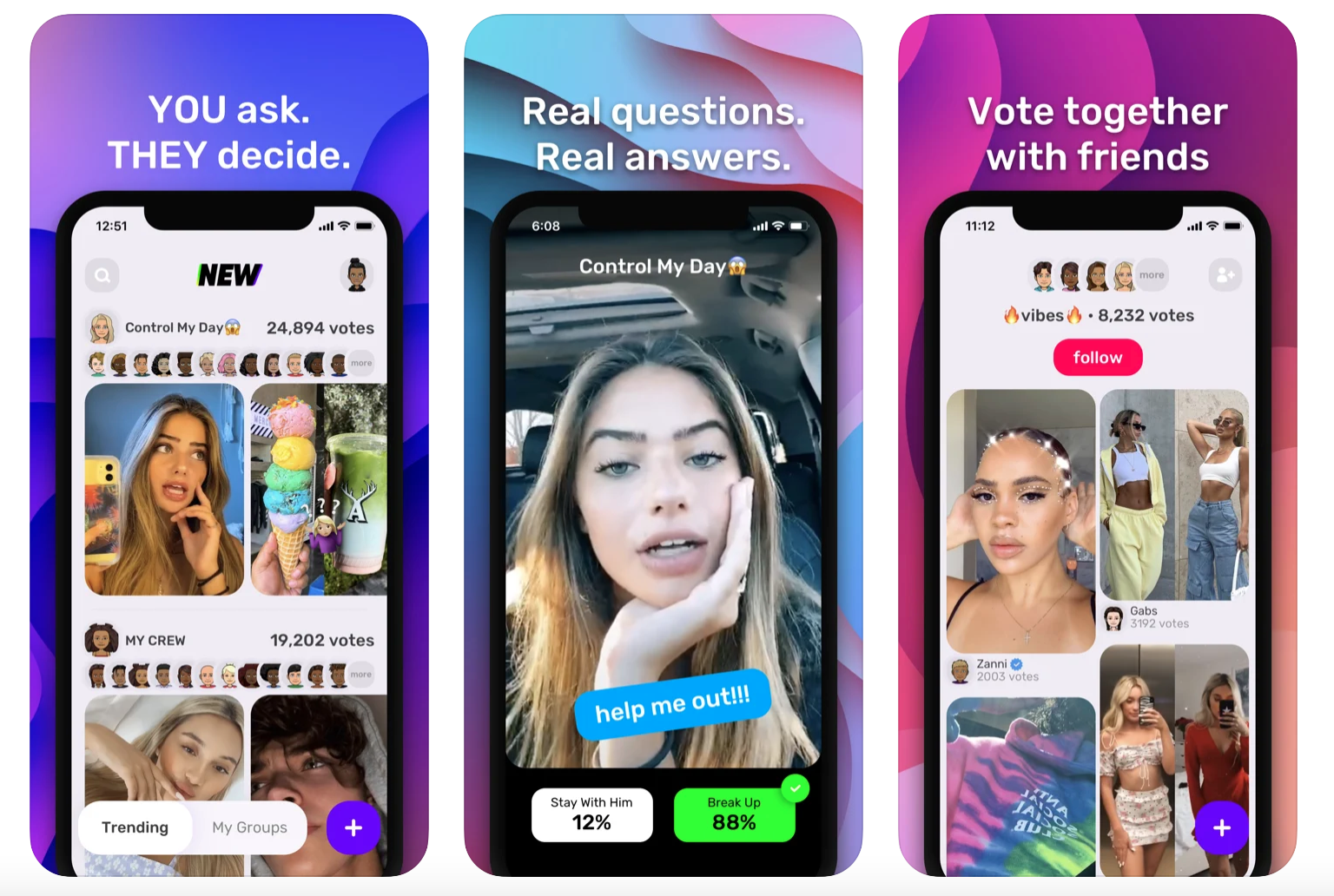 From new ways to share photos to livestreamed beauty, here are 4 new media platforms to keep an eye on in 2021…

YPulse’s social media monitor report shows that YouTube, Instagram, and Facebook are still the most popular social platforms among young users—but 2020 and 2021 have been a time for more niche platforms to thrive and grow. Of course, TikTok and Discord saw major growth among young users last year, and new apps like Clubhouse have been gaining tons of attention. Young consumers continue to turn to their phones for boredom-busting distractions, and new platforms seem to be flooding into the market to try to capture them.

We told you some of the social platforms to watch last month, but there are also a slew of new apps rethinking media, providing new takes on how images, video, and music are delivered to young users. From a photo app that mimics a disposable camera to a “Twitch for beauty streamers,” these are some of the buzzed about media platforms to keep an eye on this year: 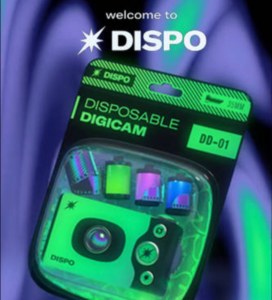 We told you about how YouTuber David Dobrik has been pursuing other business ventures along with his channel, and when he first launched Dispo (previously known as David’s Disposable) it racked up one million users in under a week. Now it’s in beta mode, and continuing to blow up. Interested users have been “clamoring” for invitations to test the model, early adopters are praising its social options and features, and buyers are “betting large on its future.” The app reportedly just raised $20 million Series A funding last month. Unlike other photo-focused apps, Dispo doesn’t offer editing tools, instead the photos “develop” overnight and users “get what they get”—just like a good old fashioned disposable camera. While some have compared it to Instagram, other users are praising it for being more “relatable” and less about perfection and “curated feeds.” Meanwhile, Dobrik and his Dispo team certainly know how to go viral ahead of its official launch. This month, Dobrik teamed up with One Hour Photo film director to shoot a 30-second commercial featuring him as a “super realistic”-looking old man who cries while reminiscing on the days he partied with his fellow influencer friends, earning more than three million views.

Editor’s Note: In the days after this article was published, David Dobrik lost several brand sponsors and stepped down as co-founder of Dispo following rape allegations against his Vlog Squad. 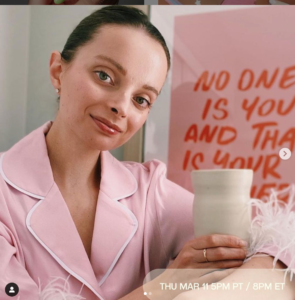 Beauty content has been massively popular on YouTube for years—drama and all—but we’re in the era of live content, and it was only a matter of time before beauty. tutorials and livestreaming came together. Newness, a startup co-founded by former Twitch employees, is focused on creating a beauty livestreaming community and describes itself as “Twitch for beauty streamers.” But TechCrunch clarifies that they’re actually looking to create the “anti-Twitch” in many ways, by cultivating positivity and keeping trolls at bay. In fact, CEO Jenny Qian was inspired to create the site because while she’s passionate about beauty she wasn’t comfortable sharing that content on Twitch, where she feared she would be criticized. She also believed that there was a whitespace for beauty streaming. Through the platform, fans and content moderators are rewarded with “crystals” for good behavior, such as engaging in a stream or sending chat messages. Crystals can be redeemed for full-sized beauty products, which the company plans to source through brand deals. The platform also offers options for both public and private streams, engagement mechanisms that reward positive contributions, moderation features and the ability for fans to earn access to free beauty products by community participation. 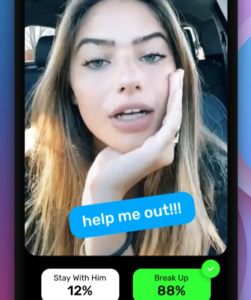 Platforms like Cameo and Community took off last year because it made it easier for celebrities and fans to interact in a more intimate way. Now, a new platform wants to take those interactions to a new level. LA-based startup NewNew is describing itself as the “human stock market” where fans can pay to participate in polls where they can vote to control some of a creator’s day-to-day decisions, like what sweater they should wear. The platform began beta testing earlier this month, and several TikTok and YouTube stars have started making money using it. It was initially started by Courtney Smith (who used to work as Drake’s longtime personal assistant) and wanted to create a social network “based on the videos its users like and share.” Unlike other social platforms, Smith and her team intend to “create a social graph around the shared interest in videos or visual content, in much the same way that Instagram created a new platform for social networking.” But NewNew doesn’t primarily focus on content creators, but rather the passive followers who amplify them. 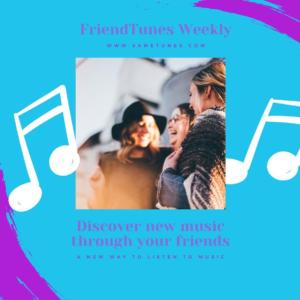 Music-sharing apps are helping young users find friends during lockdowns. TikTok has boomed during quarantine, and been a haven for music-lovers to share their creativity. But some young music enthusiasts find the app “too imitating” and are instead turning to music-sharing apps that use listening data to connect people with similar musical tastes, giving matches common ground before they even start talking. SameTunes, which launched last summer and has 10K users, collects data from Spotify to give users access to their top songs, artists, albums, and genres—which is basically like “a year-round version of Spotify’s annual Wrapped personalized data roundup.” During an interview with YPulse, CEO and Founder Marc Frankel told us that they strive to be the “Instagram for music” and that instead of competing against a massive music platform like Spotify, they wanted to “take what Spotify has already built, layer social on top of that, and make it even better.” Meanwhile, another music social platform that young listeners have started turning to is Musicpals.io, which launched in December, and is an anonymous messaging app that—similar to SameTunes—that uses Spotify data to match users based on their most-played songs and so far has one million users—and has logged 4 million matches.