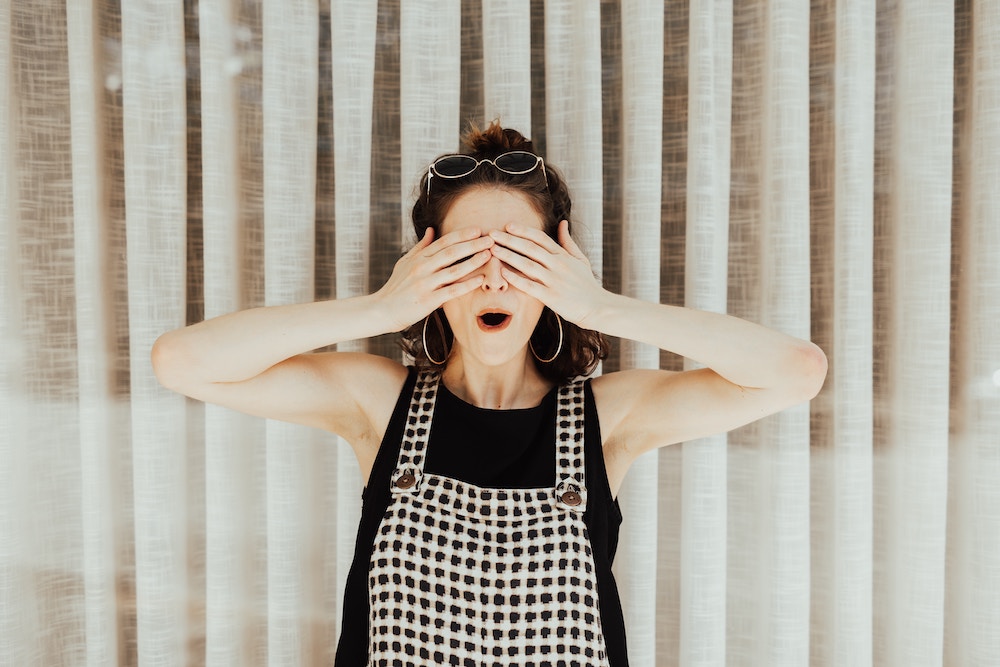 Teen Vogue is under fire for an article on Facebook that *might* have been sponsored, everyone talking about the poster for Goop’s new Netflix show, a YouTuber’s camera app has been downloaded over 1M times in a week, and tons of other stories and links that will catch you up on the most viral content this week… 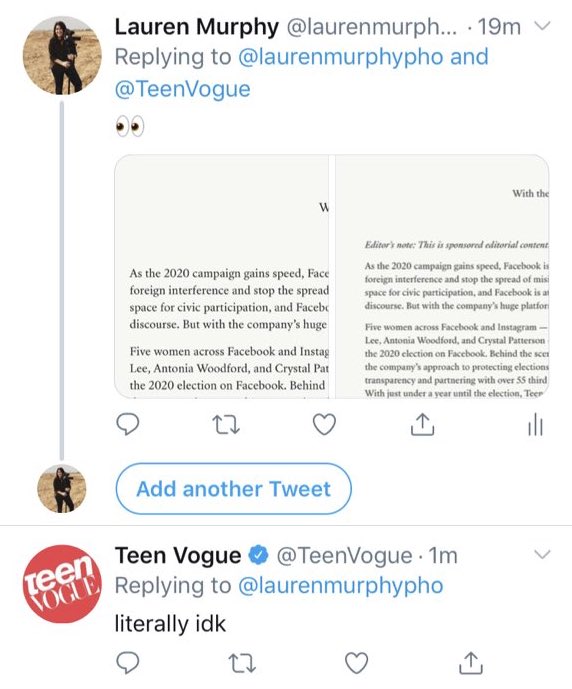 #SponCon or Not? Teen Vogue Under Fire For Facebook Article

Teen Vogue had a sponsored content mishap this week—and it’s a lesson for all brands and publishers. First, a complimentary story about Facebook titled “How Facebook Is Helping Ensure the Integrity of the 2020 Election” went up on Teen Vogue, without a byline. The article profiled the women who manage Facebook about the ways they’re combating misinformation and propaganda ahead of the presidential election—and was pretty glowing. Readers noticed almost immediately many accused the mag of secretly posting a paid advertisement. Sheryl Sandberg even posted the article on her own Facebook, increasing visibility. One Twitter user asked, “What is this Teen Vogue?” with the brand commenting back, “literally idk.” Shortly after publication, the line “Editor’s note: This is sponsored editorial content” was added, but then disappeared almost as quickly. Finally the article was removed altogether. (Though it still exists in Google’s search results.) The story blew up, with social media and traditional media ripping into the players involved. According to Facebook and Condé Nast, who issued an apology about the incident, the fiasco is a result of a misunderstanding between the two companies about whether the piece was meant to be purely editorial or not. For brands, it’s a clear message: sponsored content needs to be clear from the start, or young consumers will call it out, and hold it against you. 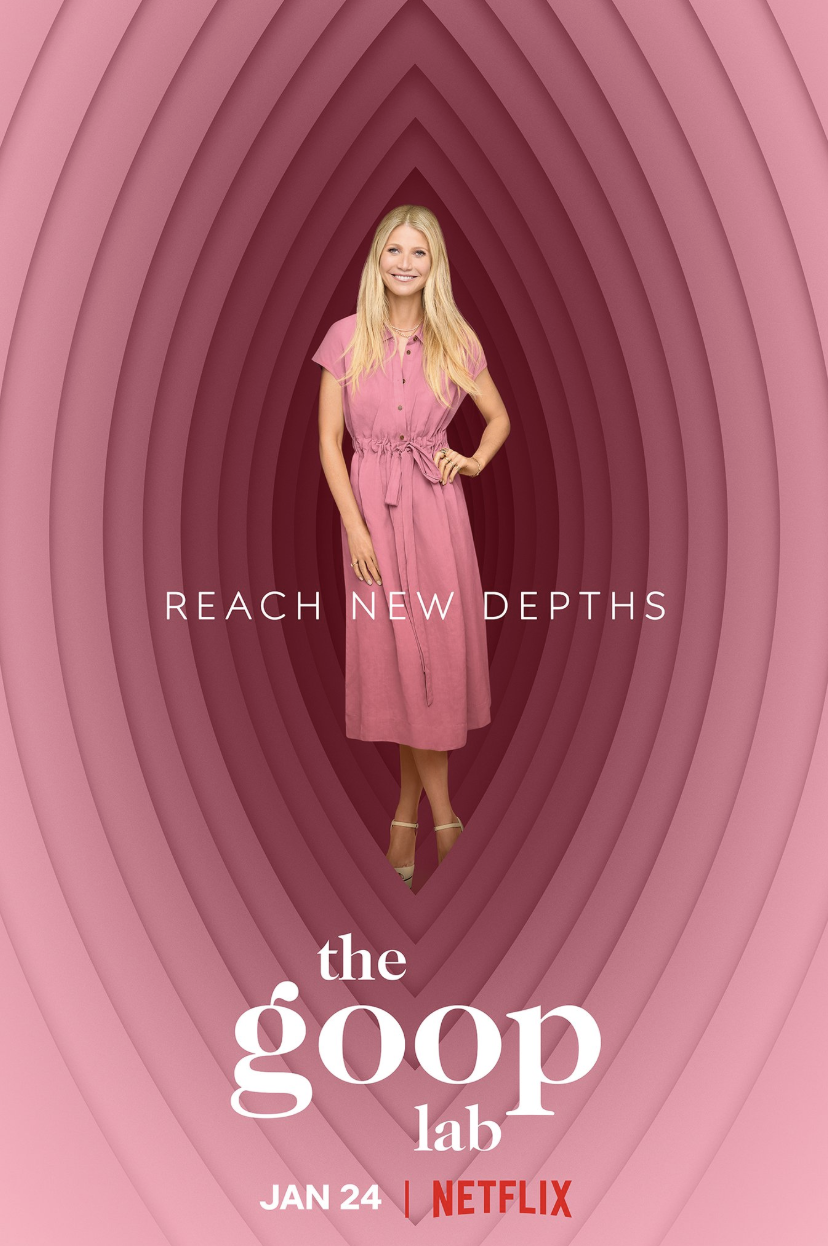 On Monday, Netflix unveiled the poster (and trailer) for its new show The Goop Lab with Gwyneth Paltrow. The show is all about the lifestyle brand and the crazy health and wellness treatments they advocate. The poster has sparked its own discussion, as it features founder Paltrow coming out of…well, um, a cave that looks awfully like… a certain female organ. Did we mention the tagline is “Reach new depths?” Yup! Not surprisingly, Twitter had a lot of thoughts. The poster is the tip of the controversy iceberg for Goop. While the company has become a favorite with some Millennials, it has faced a good amount of criticism and controversy. Experts claim the products and treatments the site markets lack science-based evidence, and Goop even faced a now-settled lawsuit with the Truth of Advertising. The show’s trailer, which was filled with exorcisms and psychic mediums, already has experts worried, and some Netflix subscribers are even threatening to cancel their subscriptions. But others think the constant backlash has only made the brand stronger, and we are pretty sure that viewers from the wellness intensified generation will be tuning in for this one. 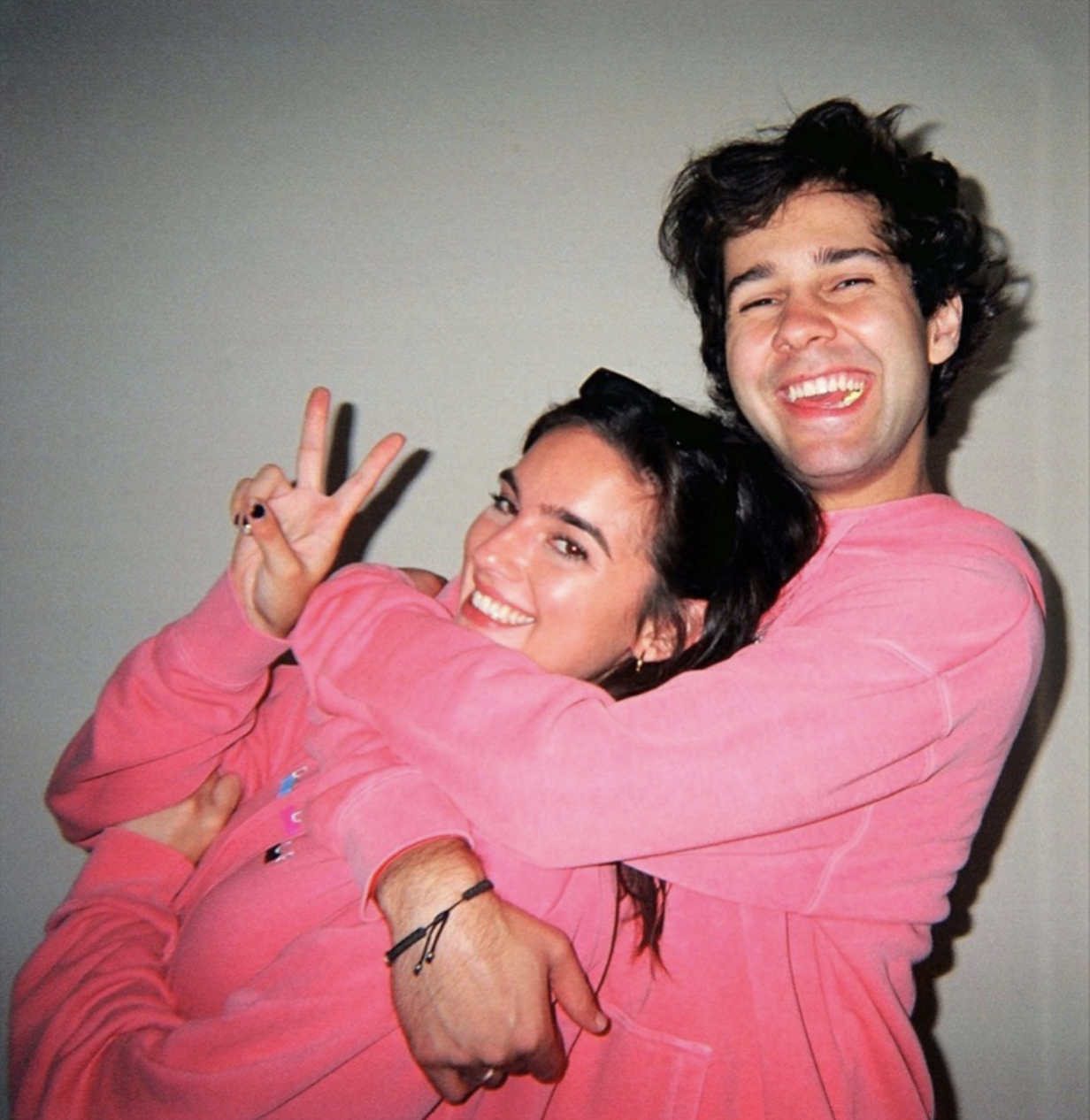 YouTuber David Dobrick has launched an app that looks and feels like an old-school disposable camera. Tubefilter reported that after starting an Instagram account that posted only disposable camera shots and gaining 2.9 million followers in just 6 months, the creator is cashing in on the trend. The app David’s Disposable allows users to take photos with the same grainy aesthetic, all with an interface that copies classic disposable camera design—including a 24 hour wait before they are “developed.” We reported on the app in our newsletter last Thursday—and in just one week, it has been downloaded “well, well” over one million times, per The Verge, and was briefly at the top of the free app list in the App Store—above Disney+ and Instagram. The app is also all over YouTube in TikTok, with creators and fans talking it up and spreading the word. 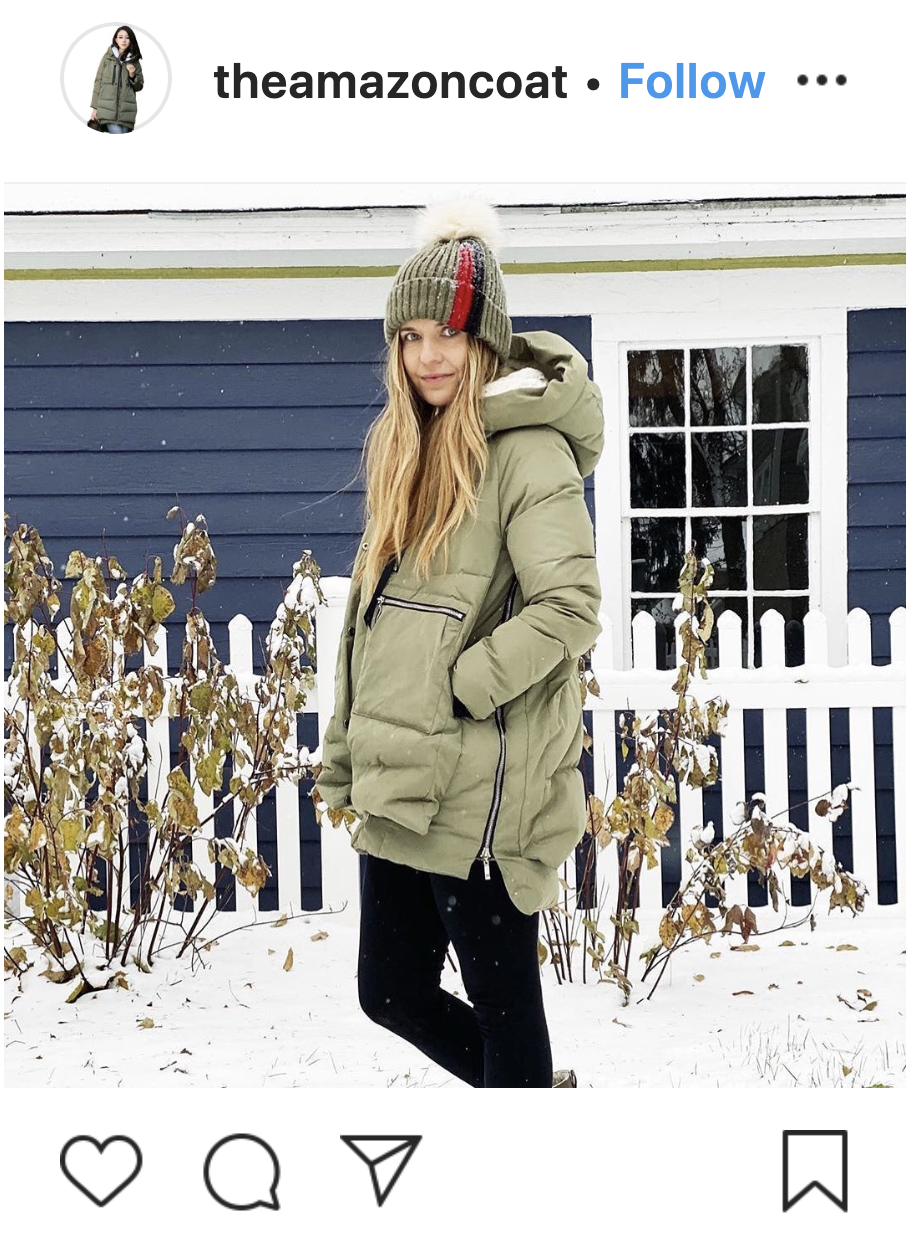 Meghan & Harry have stepped down from the Royal Family…and it’s all anyone can talk about.

Grimes gets censored by Instagram after posting a semi-nude pregnancy announcement… while a model’s account is deactivated after raising money for the Australian wildfires by posting nudes.

Selena Gomez’s new album is officially out now, but, whoops! some stores accidentally released it a few days early.

Disney+’s Lizzie McGuire production is stalled after its showrunner steps down.

A man proposed to his girlfriend by editing the ending of Sleeping Beauty, and Twitter is swooning.

The Chilling Adventures of Sabrina dropped a “devilishly fun music video” ahead of the Part 3 premiere (and it already has 1 million views). 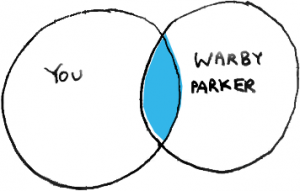 Were You Prepped For ...