These 3 Millennial Media Brands Are Getting Into Retail 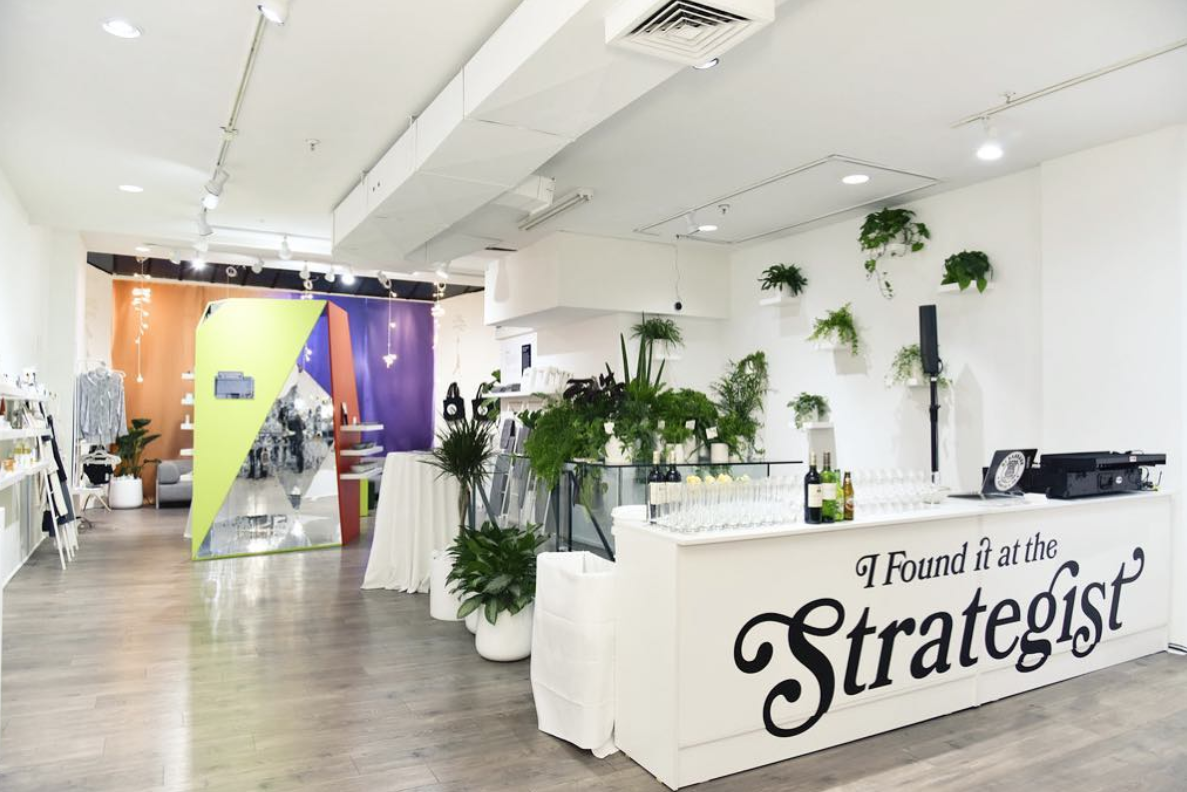 While print publications fold, online media companies are bringing their brands to life in a new way: retail. These three publications are even going so far as to open IRL stores…

Teen Vogue, Self, and most recently, Glamour have all folded their print editions in favor of a digital-only experience. Magazines easily made our list of things counting on Millennials for a comeback, with only 7% of 13-36-year-olds telling Ypulse they spend money on them in an average month, 15% telling us they’re actually paying for a physical magazine subscription, and just 11% paying for digital magazine access. Why would they pay up, when they have access to an enormous amount of free (to them) content online? But with young readers’ not so interested in paying up for publications, old and new media brands are looking for new ways to rake in revenue: getting into the retail game.

One after the other, online publishers are leveraging their expertise as tastemakers to sell products. Gizmodo Media Group created a standalone ecommerce site, The Inventory, based on the finding that about a quarter of the media company’s 2017 revenue was from ecommerce, generated mainly via affiliate links in articles. The site is still editorial, featuring reviews and guides, but is totally transparent about its advertorial nature, reports Digiday. While Gizmodo is looking to digital to sell products their editorial team recommends, some publishers are rolling out their own product lines, like PopSugar. The pop culture blog created a self-branded makeup line with Ulta and launched an apparel collection with Kohl’s. Goop, Clique Media, and Food52 went a step further by looking to their readers for product inspiration by developing surveys to figure out exactly what their readers wanted before developing anything for digital (and sometimes IRL) shelves. Magazines are also leveraging their audience for advertising their own merch, like Good Media Group, which launched an apparel and accessories line that they promote across Upworthy and Good Magazine.

According to Digiday, some media companies foresee their ecommerce efforts out-earning their editorial, blurring the lines of what’s shoppable and what’s not today, so we took a look at three publications that have taken the next step towards a retail-driven future by branching into brick-and-mortar: 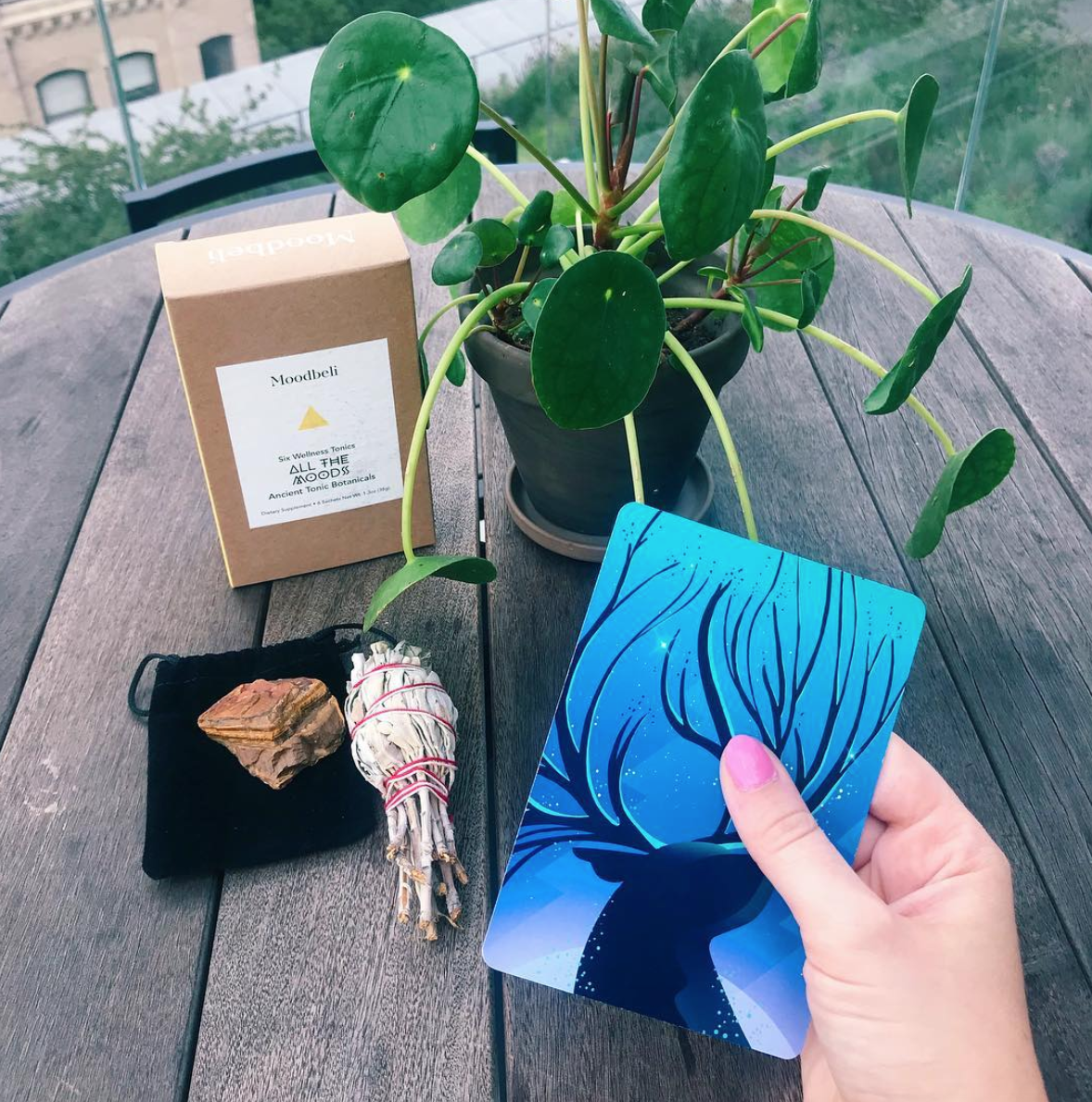 BuzzFeed has plans to open family-focused stores across the country, starting in NYC. Ad Age reports that the brick-and-mortar venture, called Camp, will sell toys and apparel to Millennial parents and their kids, and the first is scheduled to open in time to capture some holiday spending. The concept is copying Story by changing up products and experiences every eight to 12 weeks, because, “we want to deliver adventure every time they come to the store.” And this won’t be the brand’s first foray into driving revenue with retail opportunities. Bloomberg reports the company has been inventing products for brands that want to reach Millennials. To help Scotts Miracle-Gro Co. sell young consumers on gardening, they created a subscription kit called Lunarly that sends “houseplants and wellness items” in time with the lunar calendar. The team has also come up with a beach product bundle for Maybelline, and a fidget spinner/lip gloss for Taste Beauty. BuzzFeed not only gets paid to create the products, but their partners agree to advertise on their site, and the publication sometimes takes a cut of the product’s profits. 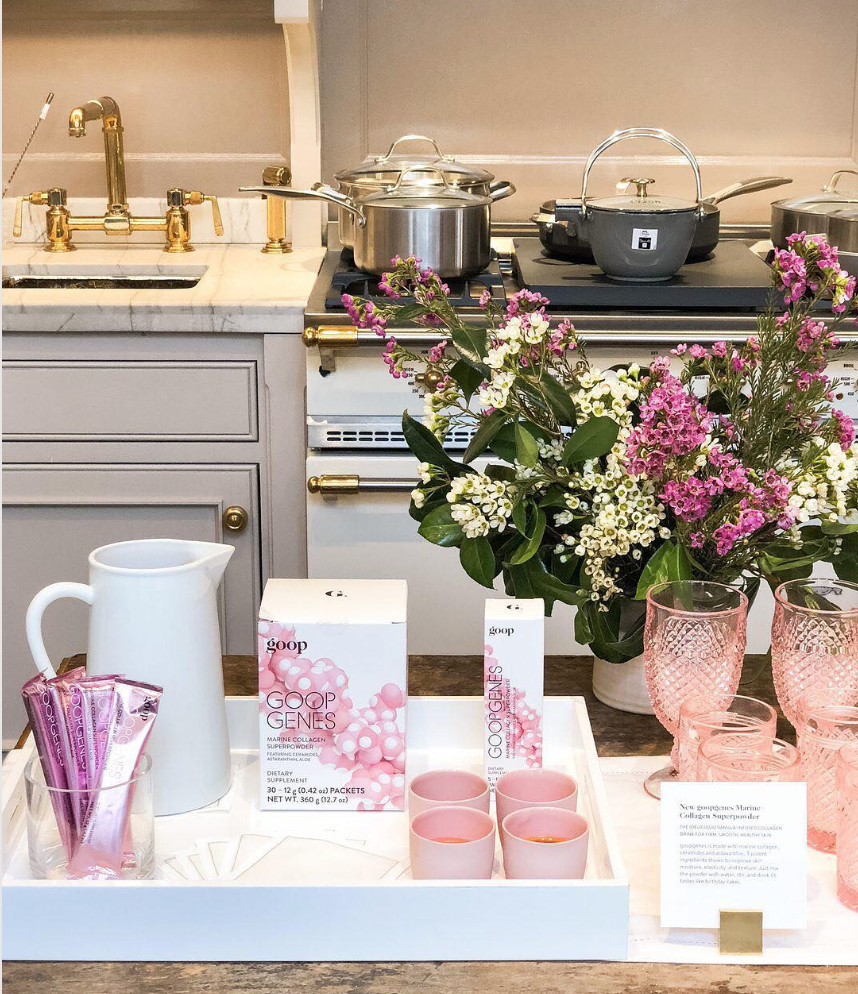 Goop tested the retail waters with several pop-up shops and product lines before opening their first permanent location in California. This month, THR reports they opened their second store in New York. The Goop Lab locations include Goop’s own line in addition to a selection of fashion, beauty, gardening, home décor, and of course, wellness products. But both locations include more than just products. The LA location looks more like a home than a store, and employees there are encouraged to sit down with customers to answer any of their questions in-depth because, as one of the interior designers behind the project explains to People, “In retail right now, experience is everything…The idea is also to be educated while you’re shopping.” Meanwhile, the NY store has been heralded as “a mini department store put within a home.” The kitchen is even fully functional, so that cooking demos can be hosted. Goop’s future plans including launching their GIFT pop-up shops in Dallas, San Francisco, and Manhasett, New York for the holidays and opening a third permanent store abroad. 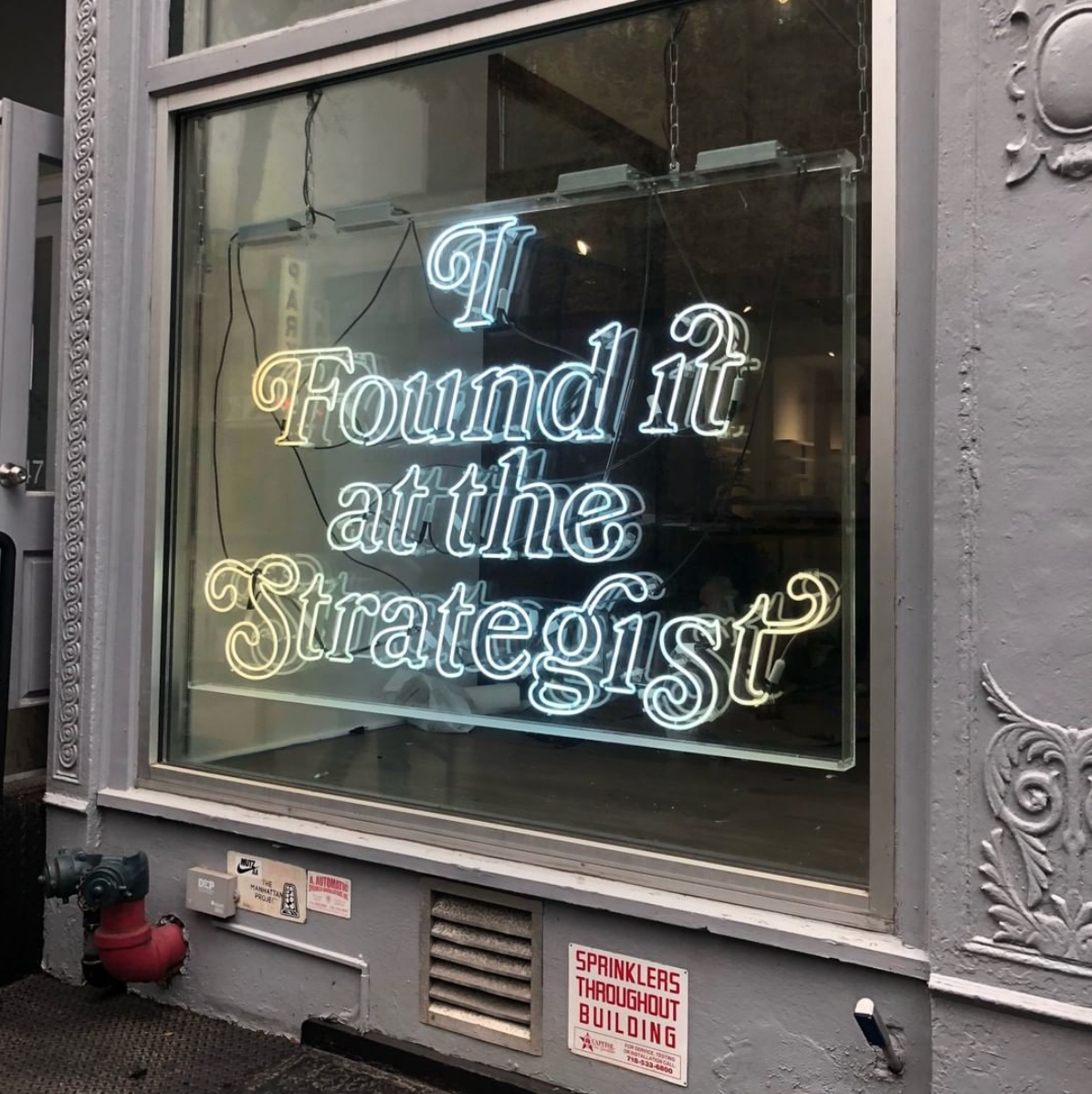 New York Magazine has opened a pop-up store for its shopping vertical, The Strategist. The store, aptly called “I Found It at The Strategist,” opened in NYC in early November, just in time for the holiday shopping season. One exec told Ad Age they would “be highlighting specific items that The Strategist has covered editorially in the past” in an experiential, IRL format. Product selection run the gamut from beauty to bed sheets, featuring buzzy brands like Herbivore, Negative Underwear, and Urban Outfitters’ Ohii, culminating in a collection of about 250 products—all recommended by writers at The Strategist. Customers will be able to test out beauty products like ones from Ohii before they buy them. New York Magazine has been experimenting with different revenue streams, like a line of shirts that feature headlines from another of their verticals, The Cut, available for purchase on Amazon.