5 Things Counting on Millennials for a Comeback 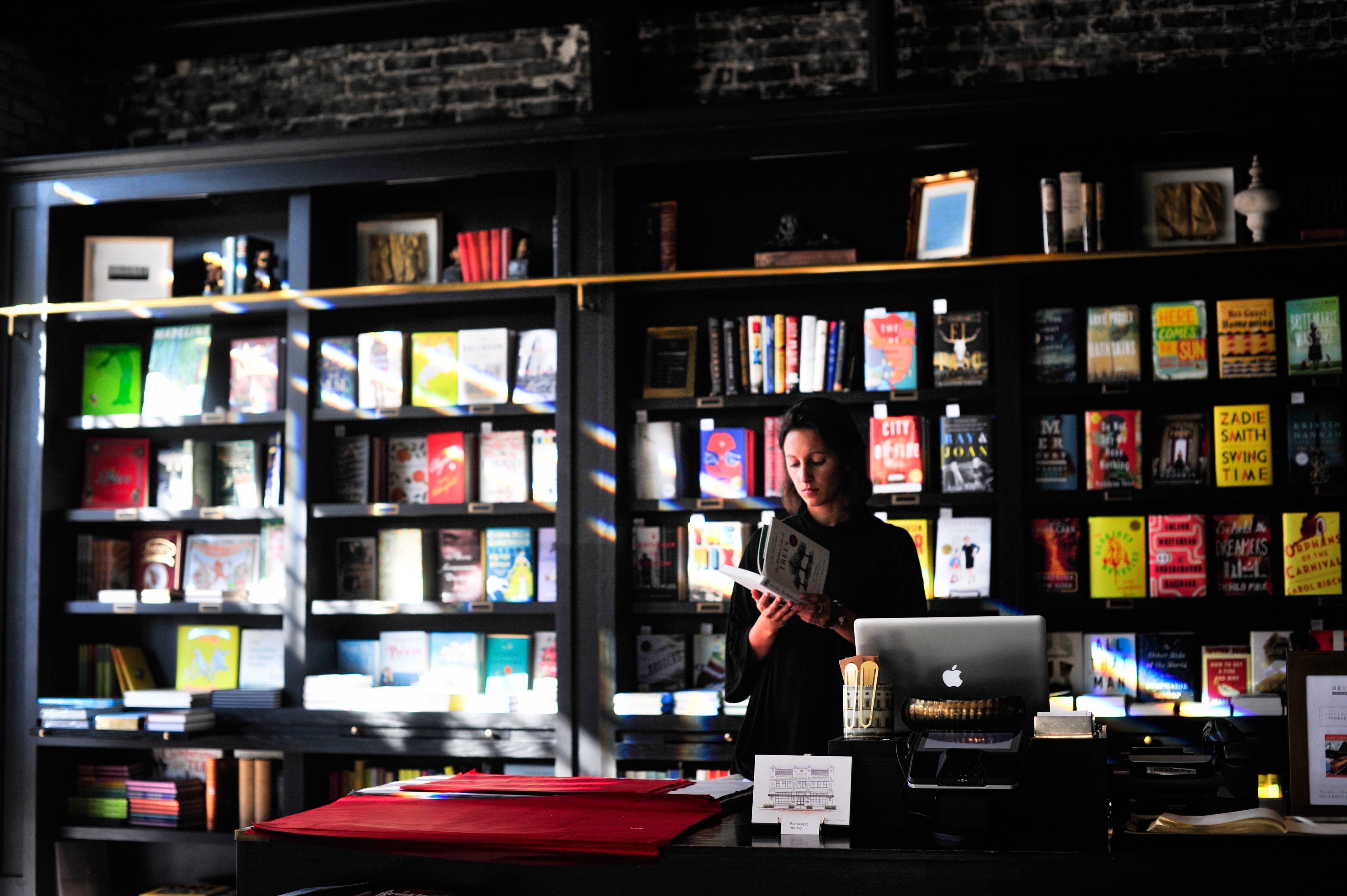 Whiskey, coffee, vinyl, athleisure, esports, food trucks, the sharing economy—when Millennials decide they love a product, they have the power to boost it to massive levels of success. And the opposite is true when they lose interest; as evidenced by the endless stream of headlines declaring that Millennials are killing another once successful product or service. According to Millennial 20/20’s founder Rupa Ganatry, “Millennials are changing the way we do business and this is a fact. Whether brands are looking at Millennials as a consumer or as an employee, they cannot ignore the changing behaviors that are impacting every aspect of business. As digital natives, they will lead the way in disrupting every sector and creating a new age of “doing business.” Those changing behaviors are leaving some brands in the balance—and counting on the generation for a comeback. Here are five that need young consumers’ interest to give them a reboot, and what they’re doing to get it: 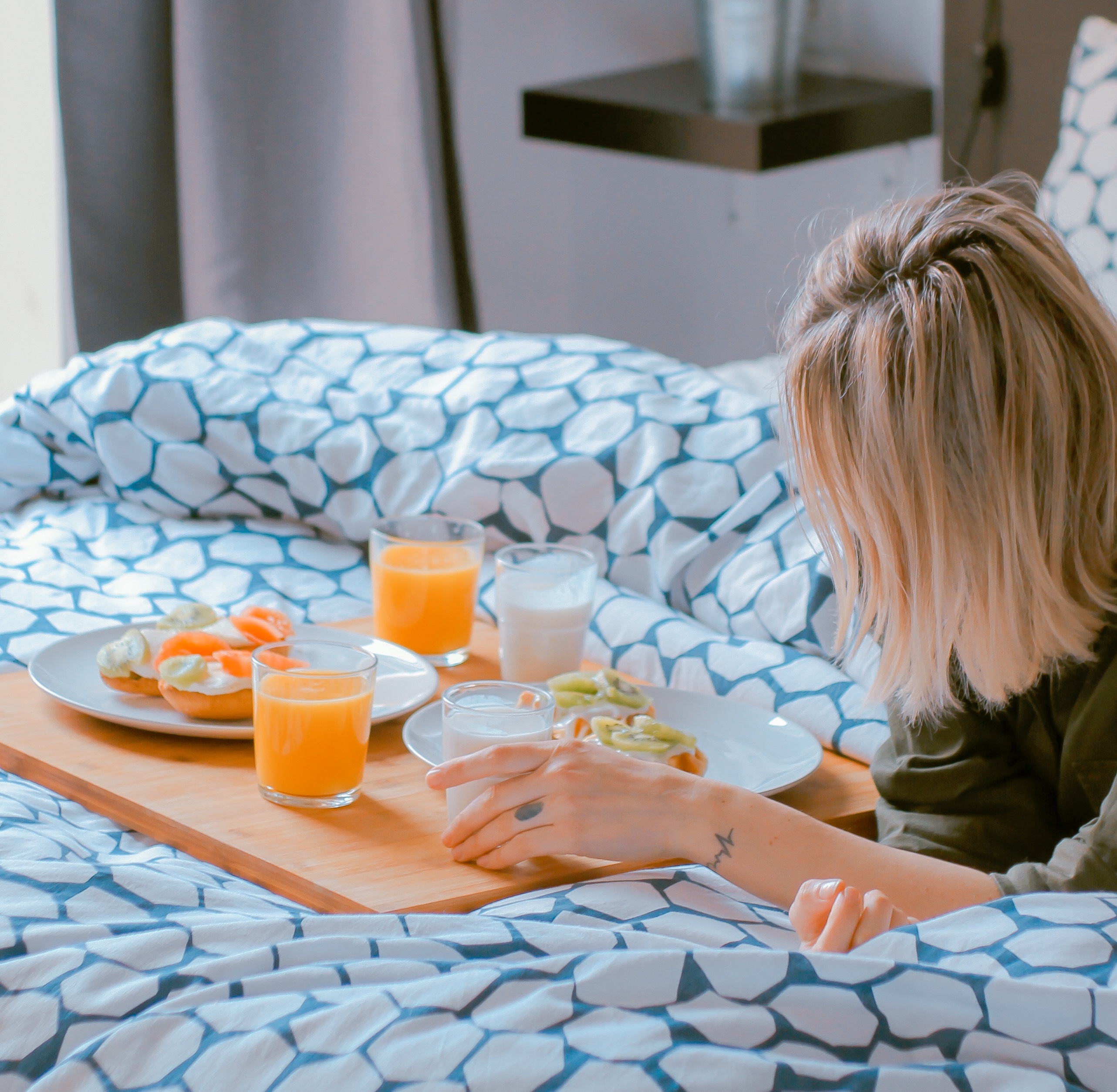 PepsiCo is counting on Millennials to revive orange juice’s status as a breakfast staple. Sales of orange juice have declined significantly in recent years, with the Wall Street Journal reporting that: “Americans drank less orange juice in 2015 than in any year since Nielsen began collecting data in 2002.” As with many other sugary drinks, 18-34-year-olds have developed a “take it or leave it attitude” toward the beverage, according to the Florida Department of Citrus, and our own Millennial research has found that only 22% of 13-33-year-olds have juice during a typical weekday breakfast. To get them to “learn to love” the juice, PepsiCo has launched a content series Morning Spark that promotes OJ as a “feel-good morning beverage,” on Ashton Kutcher’s A Plus digital news site which sees 11.5 million unique monthly visitors. Kutcher’s star power also allows the brand to tap into a network of celebrities to share the videos on Facebook. 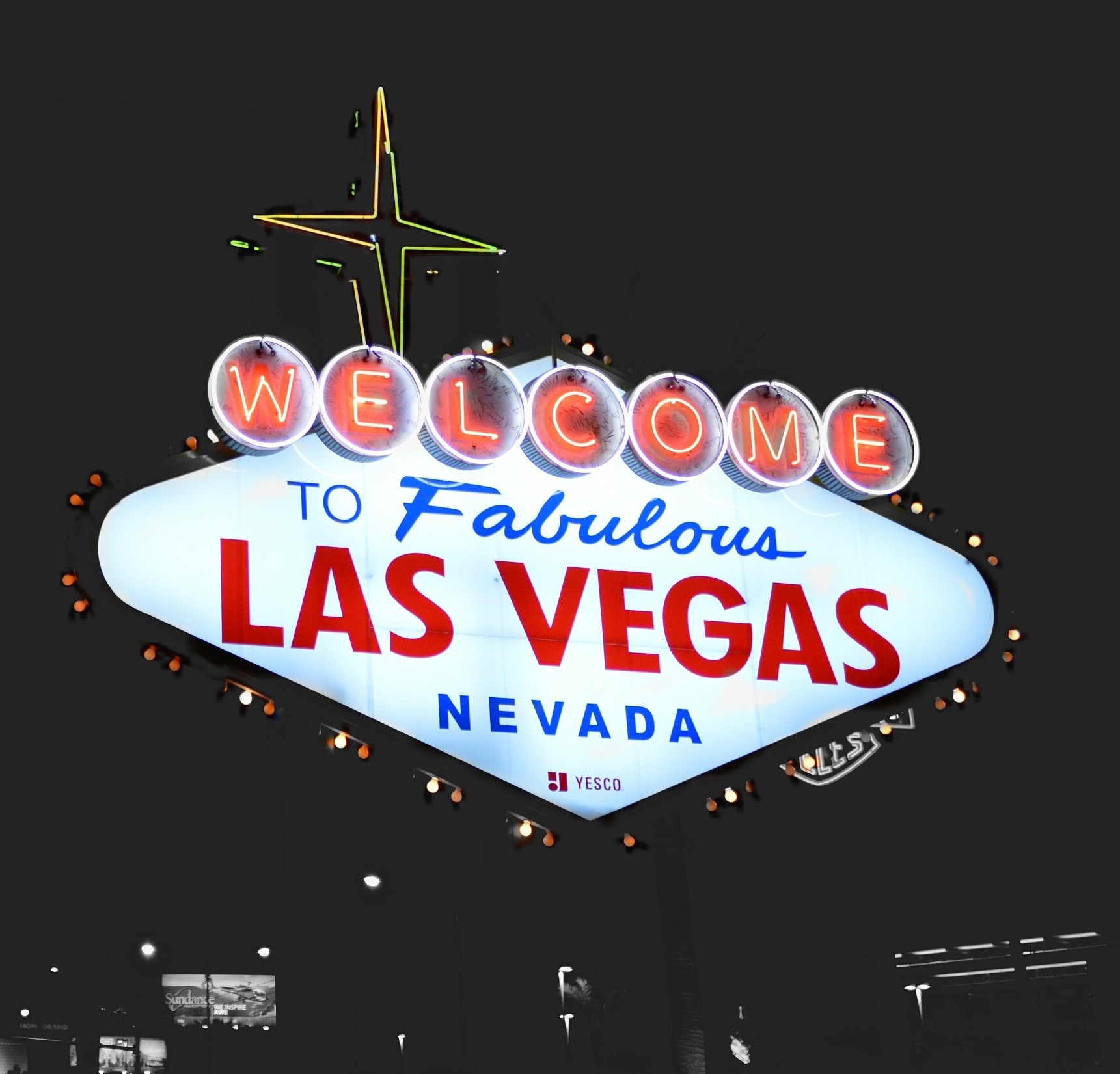 Millennials are not playing lottery the way their parents did, and officials are worried. A Gallup survey found only a third of 18-29-year-olds played the lottery in the last year, compared to 61% of 50-64-year-olds. Their budget-minded ways could be impacting sales. As our own Chief Content Officer observes, “This is a generation that came of age in the recession,” which might have made them less likely to see lottery tickets as a smart buy. In the words of one 21-year-old, “I feel like everything’s just too expensive nowadays to just kind of throw away your money on luck.”

The gambling industry is also (still) trying to figure out Millennials. While young travelers do seem to like Vegas, they’re not interested in playing slots, and more of their money and attention is going to technically non-gambling activities like fantasy sports. Some casinos are trying out skill-based machines that feel more like video games. According to the CEO of the Global Gaming Association “It’s going to be a lot about throwing things up on the wall and seeing what sticks.” Now, a 15,000-square-foot esports venue is opening in Vegas, equipped with stands, massive screens, and a lounge for play and socializing. The tactic is a play for the city to “maintain [their] position as the entertainment capital of the world,” and could be considered a safe bet: In 2016, 323 million people watched esports, a number that’s estimated to grow to 385 million this year. 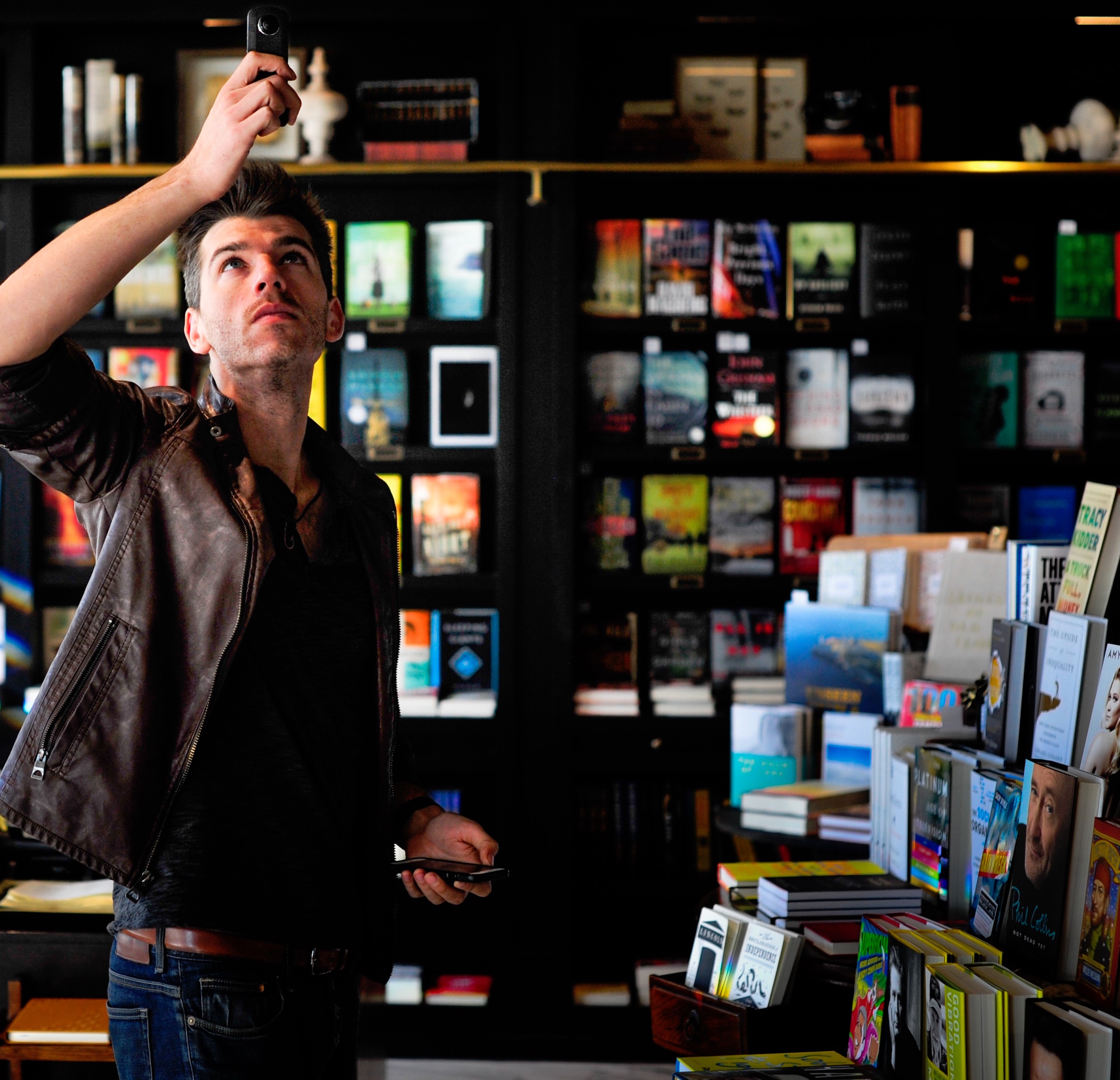 Barnes & Noble is turning to food to save its business. With revenue on the decline, the retailer is tapping into the Experiencification trend, opening “hybrid bookstore/ restaurants” across the U.S. where bookshelves will blend into full-service dining areas. Consumers can take a break while shopping to have local beer and wine, and choose meals from a menu that embraces “modern food trends” like avocado toast, kale salad, and brisket burgers. The brand is trying another tactic on college campuses: combining books and beauty. The Glossary, their new concept store-within-a-store, is stocked with brands like Smashbox, Philosophy, Bliss, and Burt’s Bees. According to B&N execs, students across the country are overjoyed to the point of “squeals of delight” when they see the products now available between the cookbook and art book sections. The concept makes brands more conveniently available to a “receptive audience”: over 60% of 18-24-year-olds have purchased eight or more beauty items in the last year.

Meanwhile, Amazon is creating brick-and-mortar bookstores based on their knowledge of consumers, and their behavior online. While at first glance Amazon Books resembles most other brick-and-mortars in the space, a closer look shows the website is being incorporated into the locations: Consumer reviews and ratings are displayed along with book descriptions, cashiers ask if consumers have a Prime account at checkout, and prices are determined by scanning books onto an app to get the latest value on the website. 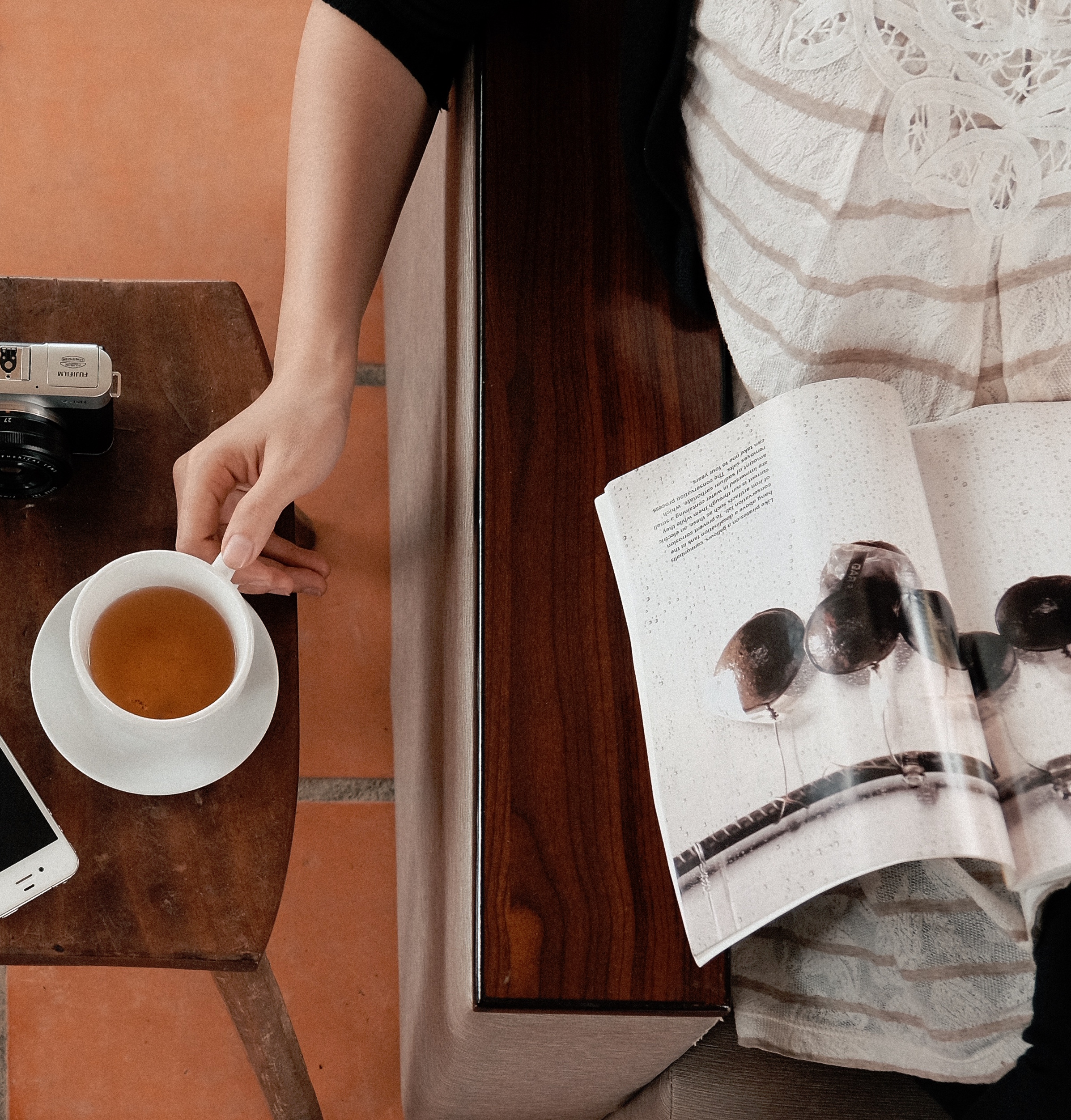 Print is reinventing itself in the wake of the digital era—cutting back on publishing and moving to the social spaces young consumers spend their time on. According to Statista, 112.6 million magazines were sold in the third quarter of 2014, and in the second quarter of last year that number was down to 84.7 million. Titles like Teen Vogue have responded by cutting back on print and bringing focus to creating social-only content like Snapchat pop-up channels and Facebook Live. The publication is going quarterly to keep young readers engaged, going from nine issues annually to four to focus in on “key…moments relevant to young readers’ lives.” The new issues will also be repositioned as collectibles and feature more content. The brand will invest in digital content, and has seen their online audience grow significantly in recent years.

Self magazine is leaving print behind completely, and going all-digital. The publication has announced that February’s issue will be their last print production, and their new strategy will make them “uniquely positioned to give consumers more of what they love while creating innovative and engaging opportunities for our advertising partners.” The all-digital tactic is a first for a major Condé Nast magazine, and reflects the decreasing interest in print in the digital media era. 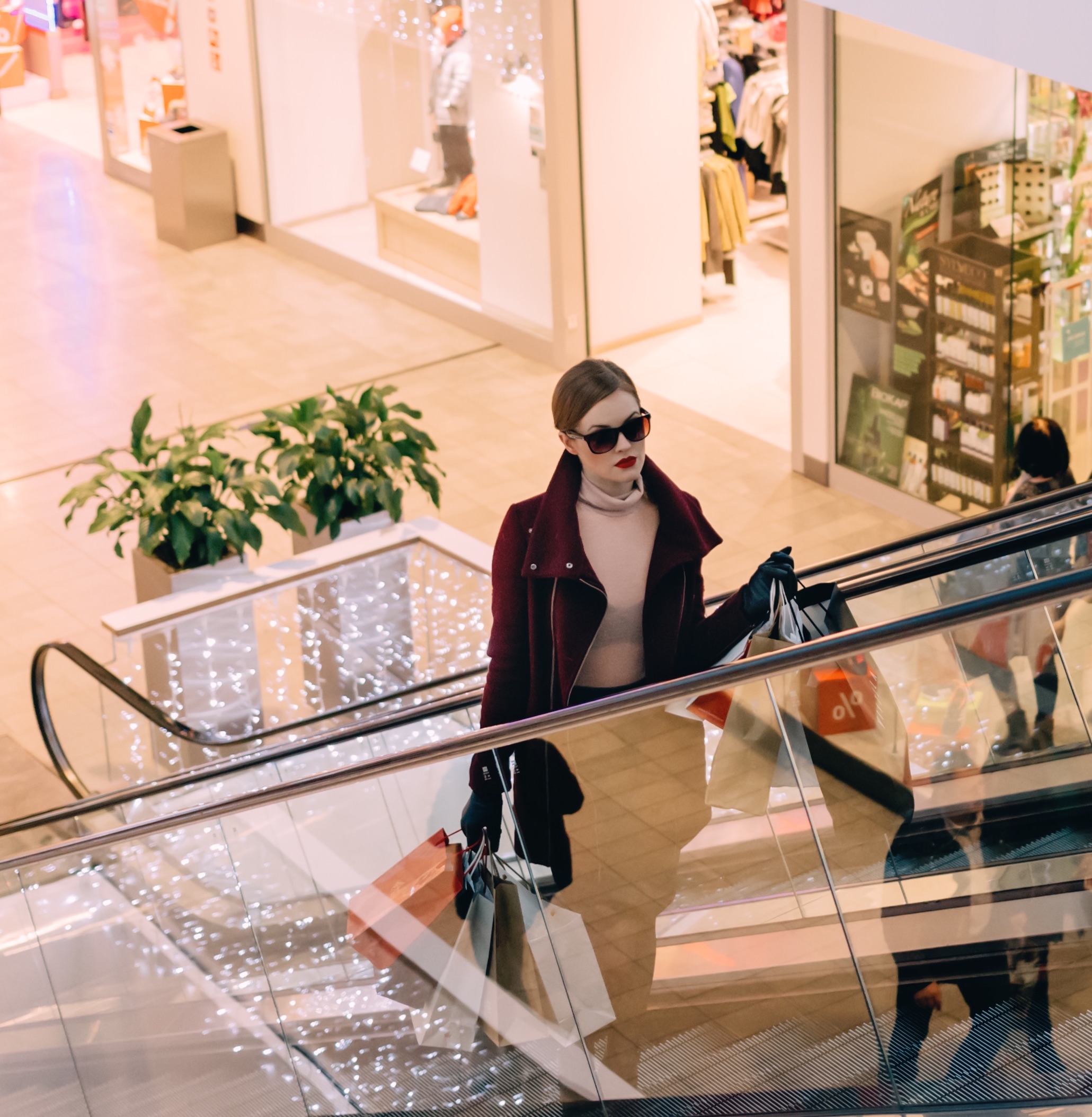 Malls are transforming into amusement parks to adapt to the spending habits of young consumers. Many U.S. malls are adding attractions like laser tag, skydiving simulators, and “escape rooms,” that they say are enticing shoppers to spend more money and time at their locations. One company focusing on building movie theaters and golf complexes next to or in shopping centers reports revenues of $236.8 million for the first half of 2016—about a $36 million increase from the same period the year before. Another factor driving the trend is consumers’ increasing interest to shop online, threating the livelihoods of their current tenants.

More recently, a Los Angeles mall has launched the first virtual reality storefront with the help of director Steven Spielberg. Dreamscape Immersive is a mall-based VR experience that can let up to six people interact in a VR environment for about 10 minutes—for a $15 to $20 fee. The venture has been backed by Spielberg and other producers, and could potentially be used by Hollywood to create experiences tied to movie releases. Shopping centers, studios, and VR have struggled to draw in young consumers, and are increasingly turning to experiencification.