The Winners & Losers Of Millennial Sports

While some sports are earning top marks from Millennials, others are coming in last place…

Over the past few years, the Millennial impact has been felt in the world of sports, and some are suffering from a lack of interest from the generation. But sports do matter to young consumers. Our recent Ypulse survey found that 71% of 13-33-year-olds are participating in sports—29% weekly.

Basketball and hiking top the list of sports that young consumers have participated in within the last year, but not all their tastes align with previous generations’. As with so many industries, Millennials are presenting a new set of desires and are demanding activities and events that fit their lifestyle. Some once popular athletic activities are struggling to attract younger players, and other unexpected new sports are earning more young fans—and their team-oriented nature is certainly influencing their preferences. Solo pursuits and individual competition athletics seem to be having a tougher time selling to the group mentality generation. Here are some of the surprise winners and losers of Millennial sports: 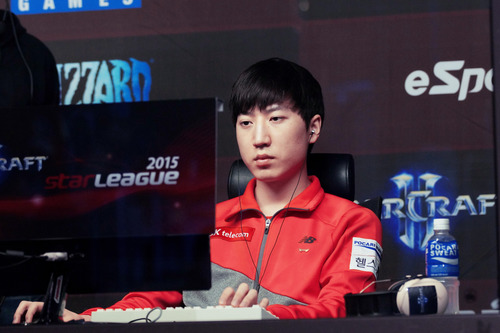 Multi-player competitive video gaming is proving its worth in audience numbers and marketing prowess. Esports has mostly targeted sports-passionate Millennial males, and our recent Ypulse survey found that 45% of 13-33-year-olds males consider it to be a legitimate sporting event and 26% are avid followers. With expected global revenues of $1.1 billion in 2019, esports has expanded beyond live gaming events to live-streaming, and more recently traditional TV. Although off to a rocky start, with an ESPN2 airing of an eSports college competition perplexing viewers, frustrating broadcasters, and scoring a 0.1 Nielsen rating, interest has grown rapidly since. A recent ESPN airing of the Evolution Street Fighter championships event acquired 201,000 viewers—topping the Twitch online stream audience—and the debut of TBS’s Counter-Strike: Global Offensive e-tournaments earned an audience of 500,000. Despite the complicated nature of some gameplay, audience numbers show that the evolution of esports won’t be slowing down soon, and brands are starting to come on board. Many have begun sponsoring teams by adding their logos to players’ jerseys or hats and they could potentially expand to leagues in the future. 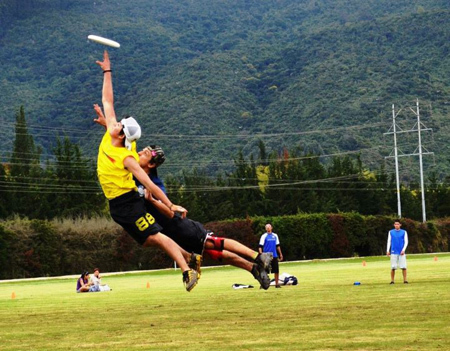 At many colleges, you don’t need to play traditional sports like football, track, or lacrosse to be a star athlete—instead, students are opting for sports that require “little prerequisite talent and less on-field aggression,” like ultimate Frisbee, rock climbing, fishing, and wood-chopping tournaments. Many of these alt-sport players discover the new competitive activities because they don’t fit the strict requirements to join other sports teams—often times because of past sports injuries—and say inclusive team spirit and lack of competitive strife between opponents are major draws. One Tufts University ultimate Frisbee player says she plays because of the “higher ideal” of the game, explaining “You always see people cheering for and high-fiving both their teammates and opponents; that just doesn’t happen in other sports.” 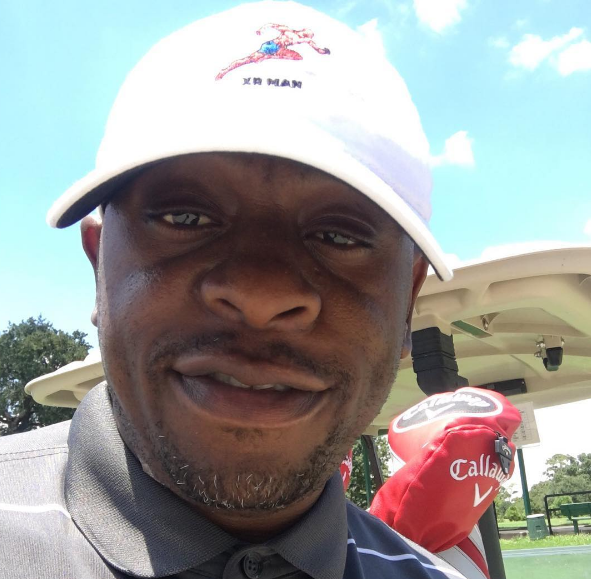 Golf has been “suffering from a generation gap” for the past few years, with participation rates dropping steadily. According to the National Golf Foundation, participation fell from 24.7 million to 24.1 million in 2015. The solo nature of the sport might be a factor—playing as a team is not as common as golfing as an individual. The slow rate of games, the expense, and the culture surrounding golf, have all also been named as factors keeping Millennials away. Many athletic brands have responded by fleeing the sport as well. Recently Nike announced they are withdrawing from the golf equipment business, and Adidas is searching for buyers for their TaylorMade golf brand. Callaway, however, hasn’t given up on the generation. Their new strategy is to make the sport “a little more cool and a little less country club.” The brand is launching a documentary featuring rapper Scarface—“an avid golfer”—that will appear on Vice Sports. They’ve also turned to Snapchat, with the hope of “creating an avenue for a new audience to think about Callaway.” They may have a chance: in 2015 there were 2.2 million golfers just starting out, and most were Millennials. 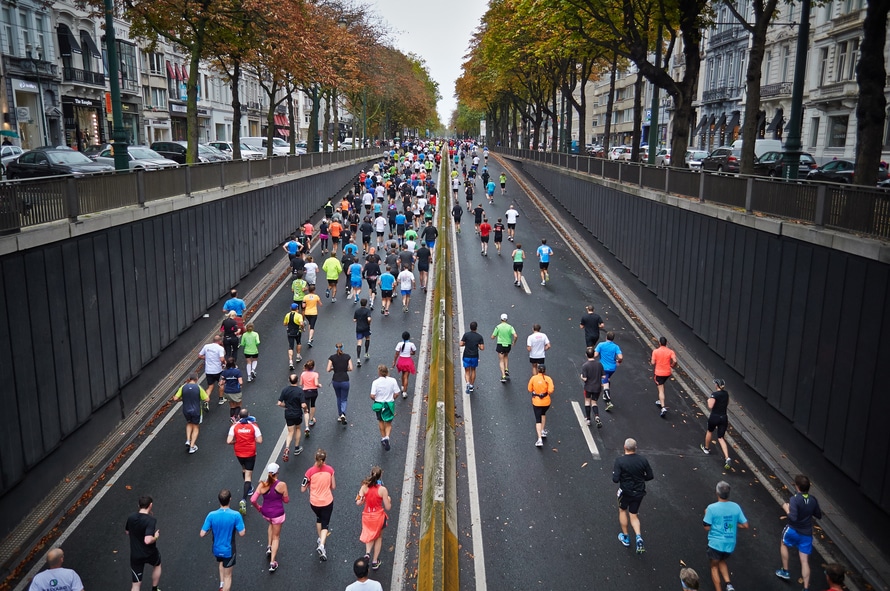 A decades-long running boom is over and it may be young consumers’ love of non-competitive sports that bought it to an end. The number of footrace finishers has steadily decreased since 2013, and the number of 18-34-year-olds who run consistently has dropped about 2.5 million. While running is still popular, Millennials are increasingly turning to workout studios and classes that let them get fit in a group, and untimed events like the Color Run and Tough Mudder. Young consumers are also “more interested in overall health and new experiences than in identifying with a particular activity.” Running USA CEO Rich Harshbarger also blames the high security costs and permit fees for driving up entry prices and driving away young runners. Harshbarger believes: “Once these Millennials start their families and hit their professional stride in terms of earning potential, they’re going to come back to this sport.” But in our monthly survey, 56% of 18-33-year-olds disagreed with the statement, “I like exercise that is competitive (racing, etc.).”