Cold-Shoulder Tops (a.k.a “Vaccine Shirts”) are on The Viral List

Cold-shoulder tops are in as vaccines roll out (and Dolly Parton is partially to thank), Seth Rogen launched his new weed brand and the site crashed, an ad from new photo app Dispo is getting millions of views, and young activists and brands are speaking out against anti-Asian discrimination—plus more youth news taking over social media this week! 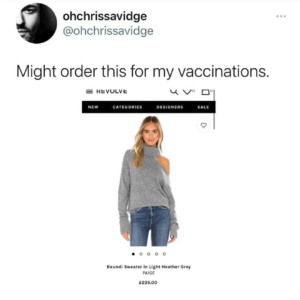 As Vaccines Roll Out, Cold-Shoulder Tops Are Making an (Ironic?) Comeback

Cold-shoulder tops were especially popular during the late 2010s, but of course, the 2000s are back and exposed-shoulder style blouses are as well—but for a surprising reason. As the COVID vaccines continue to roll out, people are being advised to wear accessible clothing when they receive their shots. Users on social media started to create memes and jokes about how they would wear these tops to their appointment, but those memes have morphed into reality. Many people are actually wearing tops with holes and cutouts in the shoulder area to their appointments—and some are even dubbing them “vaccine shirts.” The trend got pushed even further this week when Dolly Parton was seen sporting a cold-shoulder top in a video (that received millions of views across Instagram and Twitter) receiving the Moderna vaccine that she helped fund. Hillary Clinton even responded on Instagram by posting a “throwback” image of herself in a cold-shoulder top with the caption: “Shall we make this a trend?” 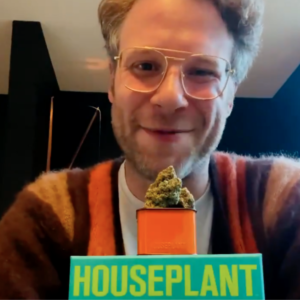 On Monday, actor Seth Rogen announced the launch of his new online weed brand, Houseplant, via Twitter (in a video that received 4.7 million views). Rogen said that the brand has been ten years in the making along with his longtime creative partner Evan Goldberg. According to the two, they tested “hundreds” of strains, and will be offering ones named after “weather systems” like Diablo Ice, Pink Moon, and Pancake Ice, similar to the ones in their 2008 hit comedy Pineapple Express. They’re also releasing vinyl mixtapes that “correspond[s] with each strain type” as well as ashtrays, lighters, and ceramics on the site. Rogen’s announcement got so much attention that it allegedly crashed the site on the day of its launch. But Rogen tweeted that it was up and running again by Tuesday. We told you about how young consumers are more likely to support brands with initiatives supporting diverse and underrepresented communities, and restorative justice is also a big part of Houseplant’s mission. Rogen said in a press release that they have “a commitment to changing the unjust and racist cannabis laws that still exist in today’s society,” and will be partnering with criminal justice and drug policy reform organizations like Marijuana Policy Project, Cage Free Cannabis, Cannabis Amnesty, and NORML—and they’re creating a mentorship program for underserved cannabis entrepreneurs. YPulse’s Cannabis Infusion trend report found that 31% of 18-36-year-olds have tried or experimented with marijuana, and we told you how weed was one of the top things young consumers couldn’t live without in quarantine. 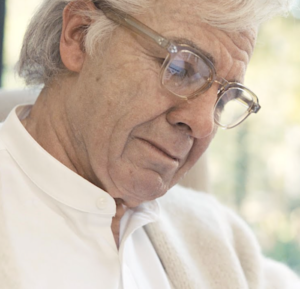 New photo sharing app Dispo (initially called David’s Disposable), which was created by YouTuber David Dobrik, has been on the rise since last year, and it’s everywhere ahead of its anticipated launch. Interested users have been “clamoring” for invitations to test the beta model, early adopters are praising its social options and features, and buyers are “betting large on its future.” The app reportedly just raised $20 million Series A funding. Unlike other photo-focused apps, Dispo doesn’t offer editing tools, instead the photos “develop” overnight and users “get what they get”—just like a good old fashioned disposable camera. While some have compared it to Instagram, other users are praising it for being more “relatable” and less about perfection and “curated feeds.” However, it’s the new ad for the app that broke the internet this week. The nearly minute-long “Live in the Moment” spot, which has received more than three million views on YouTube, features Dobrik as a (realistic looking) old man as he cries and looks through old photos of himself partying with his influencer friends. It was shot by One Hour Photo director Mark Romanek with the makeup done by Oscar-winning makeup artist Kazu Hiro. 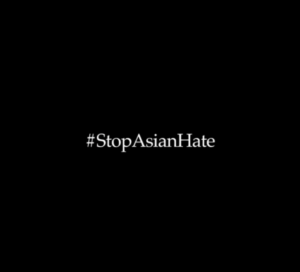 Protestors & Brands Are Calling to #StopAsianHate

Since the start of COVID, hate crimes against Asian Americans have been up. Advocacy group Stop AAPI Hate cited that it received almost 3K reported incidents of aggression targeting Asian Americans between March and December of last year with the elderly and women disproportionately attacked. The crisis began gaining more widespread attention in the beginning of February after a 91-year-old man was randomly attacked (and later died) in Oakland, which prompted many users on social media to speak out using the hashtag #StopAsianHate (which has 118.2M views on TikTok) and actors like Daniel Dae Kim and Daniel Wu to offer a $25K reward in connection with the assault, and two other similar incidents. Many other celebrities like Henry Golding, Gemma Chan, Olivia Munn, Awkwafina, and Lana Condor have since spoken about it too. As some protests were held in major cities across the country, several activists have called out brands for staying too quiet on the matter. But in the last month, a few have been stepping up: Airbnb and Peloton were some of the first brands to show their support for the Asian American community with the latter announcing on Facebook that they were donating $100K to the Asian American Federation. Nike pledged their support for the Asian American and Pacific Islander (AAPI) community with a video using the hashtag and that they condemned racism, which they posted across their social channels on Twitter and Instagram, garnering more than one million views. They also pledged $500K to 20 nonprofits supporting the Asian American, Middle East, and Pacific Islander communities. GoFundMe collaborated with the Coalition of Asian Pacifics in Entertainment and 3.1 Phillip Lim for an #StopAsianHate campaign. Meanwhile, in the tech space, Apple CEO Tim Cook tweeted (in a post that received 19.K likes) that “the rising violence against the Asian community is a painful & urgent reminder that we must unite against racism in all its forms,” while Instagram’s Director of Fashion Partnerships Eva Chen hosted a #StopAsianHate forum with leaders in the media, film, and advocacy. YPulse found that racism and discrimination is the biggest problem that young people believe they face today. And after last year’s Black Lives Matter protests, young consumers expect influencers and brands to speak out—and hold true to those promises. 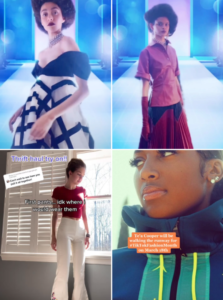 TikTokers are showing off their best fashion looks and runway poses with the #OnTheRunway hashtag—and it’s generated 2.1 billion views.

New site Recipeasly was taken out after receiving backlash for promoting recipes “without life stories.”

Chrissy Teigen might be launching her own restaurant soon.

Taylor Swift called out Netflix’s new show Ginny & Georgia for a “deeply sexist” joke about her.