These Are Gen Z & Millennials’ Favorite Video Games Going into 2021 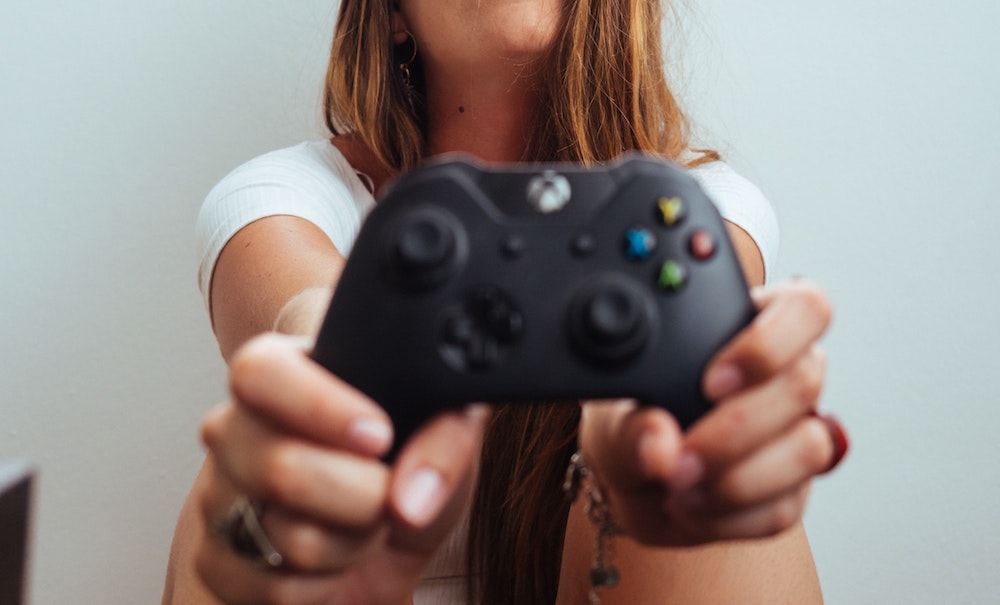 After a huge year for gaming, these are Gen Z & Millennials’ favorite video games going into 2021…

2020 was a major year for video games. With the pandemic changing their routines, young consumers turned to gaming for escape, connection, and more, fueling a major boom for the industry. Consoles sold out in the summer, and new and old titles skyrocketed in popularity. YPulse found that 46% of 13-39-year-olds started playing a new mobile or video game because of quarantines. Our data shows that the number of young consumers who report that they are gaming daily has increased across mobile, consoles, and computers, and that this year, gaming may have begun cannibalizing their time spent watching TV content. We also found that the majority of young consumers planned to buy a new console at the end of the year.

After a year in which video games became spaces for events, the center of new marketing trends, and even a mental health refuge for young consumers, more than ever brands need to stay on top of what games they’re spending their time in. Advertising in video games is something that Gen Z and Millennials expect: our research shows that 68% of young gamers feel that more brands should work to get products featured in games.

In our most recent report on gaming, we asked young consumers to tell us their favorites to see what titles started 2021 on top. We should first note that our respondents mentioned over 1000 individual video game titles as their favorites—a tremendous amount. Considering the volume of games named, any game that received more than a few responses is a major success—but these are the ones that were the most popular…

What Are Their Favorite Video Games?

Call of Duty and Grand Theft Auto topped the ranking of Gen Z and Millennials’ favorite video games now. Both of these titles were near the top of the ranking in 2019 as well, showing that while new games might get a lot of attention and earn headlines, there is a loyalty to games that have been around for some time that should not be ignored. Fortnite was also on the 2019 ranking, and has proven to be way more than a fad, actually climbing the list to make the number four spot this year.

But there are a few new favorites on the ranking as well. PlayerUnknown’s Battlegrounds (PUBG) was released in 2016, and its popularity has increased in the years since, topping the best-selling list on Steam for 2020. Among Us also made the favorite video game ranking, riding a major surge in popularity. The multiplayer game was released in 2018 but went viral in 2020 with SensorTower reporting Among Us got 18.4 million mobile downloads in August—eight times July’s 2.4 million downloads. Interestingly, young female respondents were more likely than males to name Among Us as a favorite, while males were more likely to name PUBG,

Of course, the entire ranking looks somewhat different when we compare young male and young female responses. While Call of Duty is popular among females as well, it was actually second on their ranking, while Super Mario Bros. took the top spot. Females are far more likely than males to call Mario and The Sims a favorite, while males are far more likely than females to prefer Grand Theft Auto, FIFA, and NBA 2K.

As you might expect, favorite games also differ, by age:

Call of Duty continues its domination here, topping the ranking among all age groups. Notably, Fortnite and Grand Theft Auto also made the top five ranking among all ages. But younger Gen Z players are more likely to favor Among Us and Minecraft, while Millennials were more likely to name Super Mario Bros. as their favorite. Nostalgia is playing a big role here: many who named Mario as a favorite mentioned childhood memories as a reason they love it. 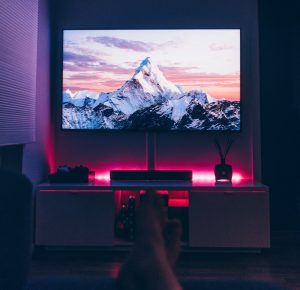