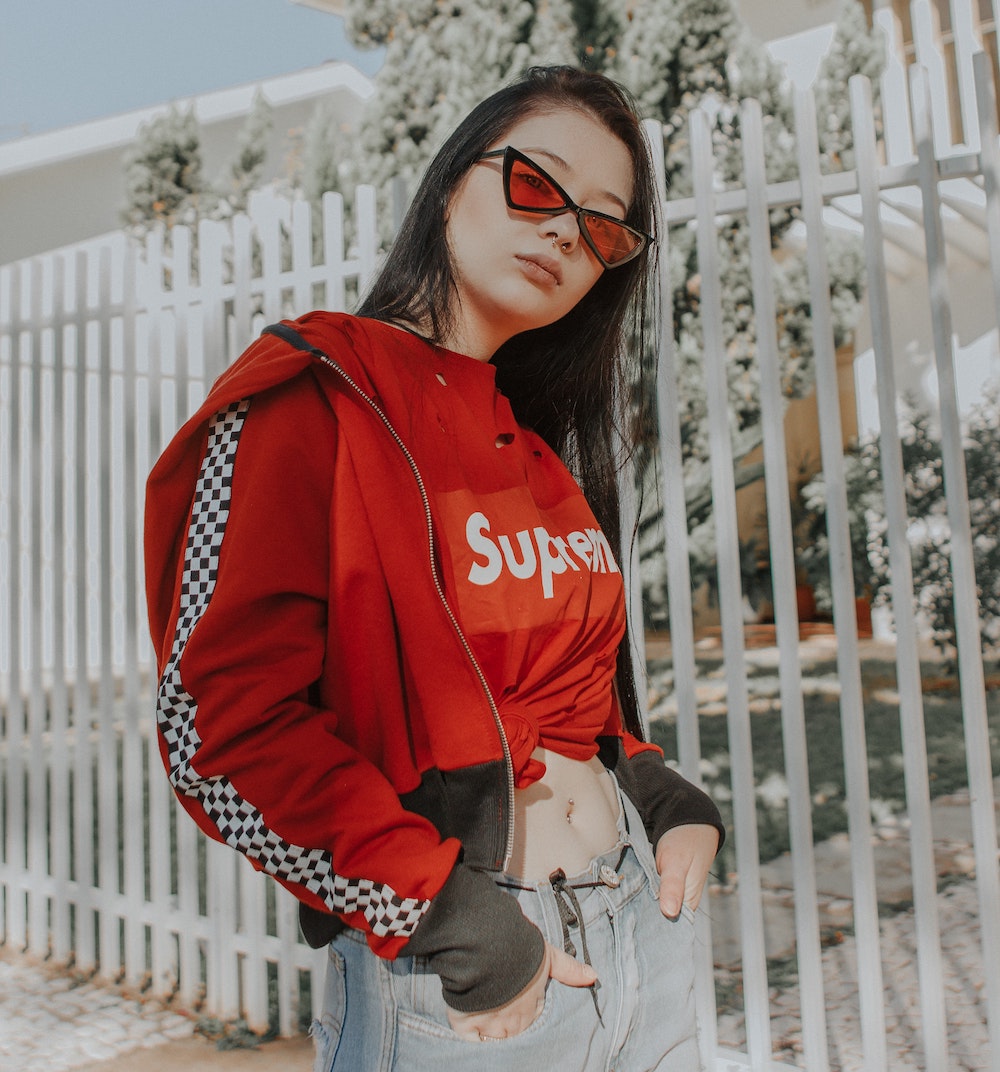 How does this brand consistently rate as one of the hottest and coolest brands among young shoppers? We’re breaking down the tactics that keep them on top…

According to YPulse’s continuous youth brand tracker, Supreme is a top 10 fashion brand among 13-19-year-olds—beating out much larger names. The dimensions that they score most strongly on are “cool” (they rank #5) and “hot” (they’re #2, second only to Nike). The brand, which has such an avid Brandom that they once sold Gen Z hypebeasts a literal brick with a logo on it, has leaned into their cult following. While some brands have a short-lived life of popularity, Supreme has maintained their status as one of the hottest and coolest fashion brands among young consumers for years. And as Gen Z shoppers have fueled a return of logomania, Supreme has become a top logo they say they would be proud to wear.

So how has the brand become such a cult classic among young consumers? We’ve broken Supreme’s runaway success down to three tactics they’ve used to position themselves as an iconic brand in the minds of young consumers: 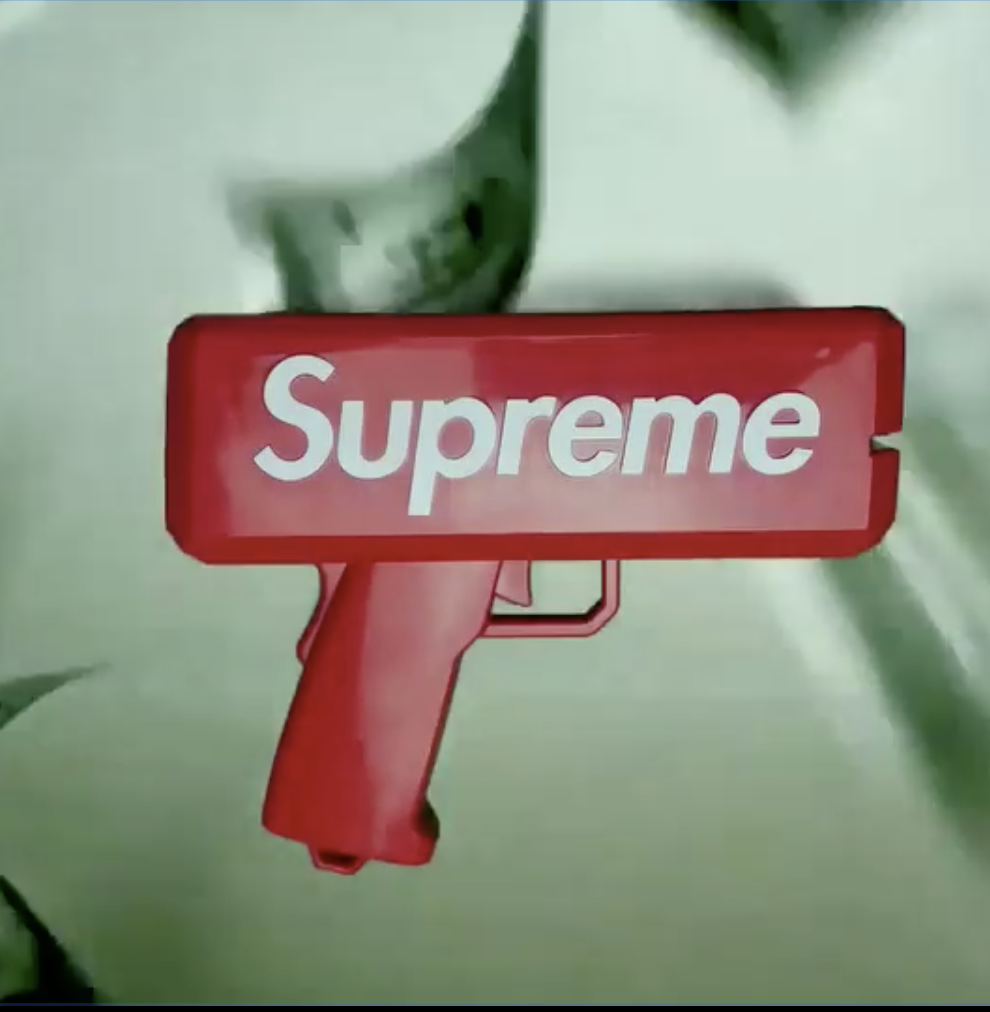 Our Brandoms trend report found two in five 13-35-year-olds believe that logos are back in style, and Gen Z has been especially behind the trend. In our last fashion and shopping survey, 53% of 13-18-year-olds reported liking to wear clothing with logos on them, compared to just 43% of 19-37-year-olds. And Supreme has become one of the most iconic logos for young consumers—in part because they’ve leaned hard into their logo as a commodity, literally turning it into a collector’s item for fervent fans. They’ve plastered their logo on unexpected items like airhorns, nunchucks, rolling papers, and hammers. Remember that brick we mentioned above? In 2017, those Supreme-branded bricks sold out in a day. Originally priced at $30 a pop, the bricks became a viral sensation, later selling on eBay for $1000 a piece. At the time, one trend forecasting company assessed: “Supreme is a brand that not only understands how to capitalise on hype but also how to capitalise on the sheer power of its logo”—they’ve only amped up the branded stunts in the years since. In 2018, they partnered with the New York Post to promote their latest book drop, taking over the newspaper with their iconic red logo. Needless to say, hypebeasts everywhere had a heyday, with any who were lucky enough to be New York-based buying out copies at their local bodegas. Like other Supreme merch, the papers were then upsold on eBay for ten times the original retail price.

This month, Supreme has been trending again by partnering with Oreo to release limited edition three-packs of the cookies with that now-classic red Supreme logo. The packaging is inspired by Supreme’s iconic red and contrasting white Futura font branding and the packaging was made to look like a Box Logo paired with the iconic Oreo logo. The sweet “accessories” are going for $8 per pack, and the announcement post already generated more than 66K likes and over 18K retweets. While they don’t officially drop at Supreme’s NYC locations until later this month, some internet hustlers are already selling the logo’d treats for $500 on eBay—with some bidding as high as $4,000. Young consumers drawn to this kind of cult status branded merch are likely driven by a true love for a brand—as well as the desire to communicate that they are in-the-know about something unique. 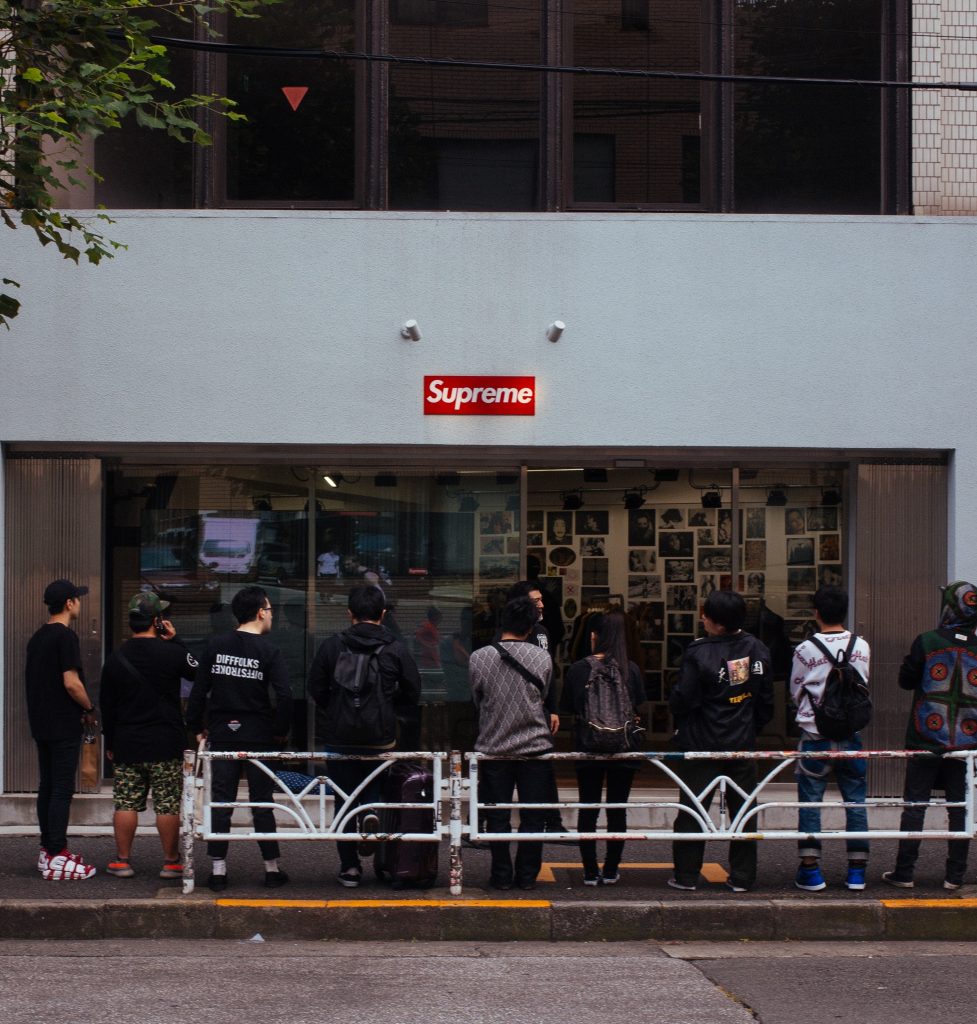 Limited-edition items earn their owners major bragging rights, and exclusivity is part of the new definition of luxury among young consumers. Brands that strategically create a sense of rarity and in-crowd community—like Supreme—are seen as more unique, and uniqueness and individuality are the new cool for this generation. Supreme was actually one of the pioneers of the limited-edition concept. In the brand’s early days, when it was just a small skate shop, funder James Jebbia didn’t have the funds for large production. So, as GQ reports, he came up with a radically different approach to new collection releases; instead of releasing the entire collection for each season (like many brands do), he would only drop a limited supply each week, leading to what hypebeasts and fans refer to as “Thursday drop days”. These products sell out in a matter of days (and sometimes hours) and are then resold with exorbitant markups on third-party websites like Streetwear Official. Many, many high-end brands have since adopted the concept, and “drops” have become a major force in retail as Gen Z has come of age. YPulse’s research shows that Gen Z is actually more likely to have purchased a limited-edition item from a brand than Millennials. Now, members a generation that has grown up seeing exclusivity and limited supplies as a hallmark of coolness have become some of Supreme’s biggest fans. And Supreme has taken that concept of limited-release to a whole new level: Shoppers need to register on the site just to receive and initiation to stand in line to buy in-store on a drop day. 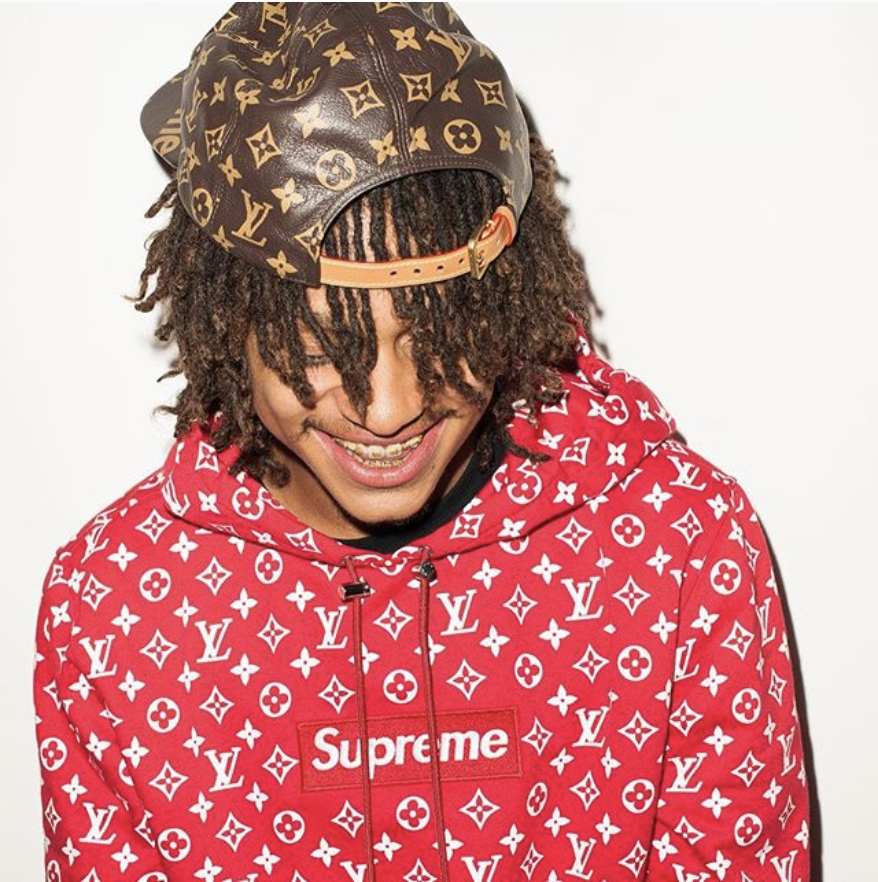 A REDEFINITION OF HIGH FASHION

In many ways, Supreme has been a part of the large-scale redefinition of high fashion that has revolutionized the industry. Their limited-edition model has increased line demand and naturally escalated the resale prices of their products to the levels of a traditional luxury brand. But their roots are in skate culture–which was of course a rejection of established mainstream style and luxury traditions. The brand’s first fashions were based on the real-life styles of the skaters who hung out in and around the skate shop back in the ’90s, and the original stores were specifically designed with enough space so that skaters could skate into the shop and feel comfortable with their backpacks on. As the brand has grown, they have maintained their status as a lifestyle brand—and the definition of luxury and high end fashion has shifted. For Gen Z, luxury brands don’t have to be fancy, ornate, or ostentatious. In fact, comfort is paramount to their fashion choices and preferences. Instead, showing off a coveted brand is about conveying a part of their personality. Supreme’s rise to popularity coincided with this redefinition, and their skate culture, counterculture history has made them arguable more valuable to young consumers than any traditional luxury brand.

Supreme has also aligned themselves with the high-end world of fashion in other ways. In the long, long list of brands that Supreme collaborated with over the years, other streetwear icons are common pair-ups. But their collab history is also sprinkled with notable luxury labels like Lois Vuitton and Comme des Garcons. These partnerships lent luxury label gloss to Supreme and authentic streetwear cred to the high-end labels—many of whom are now borrowing (some would say copying) from streetwear styles themselves to keep up.