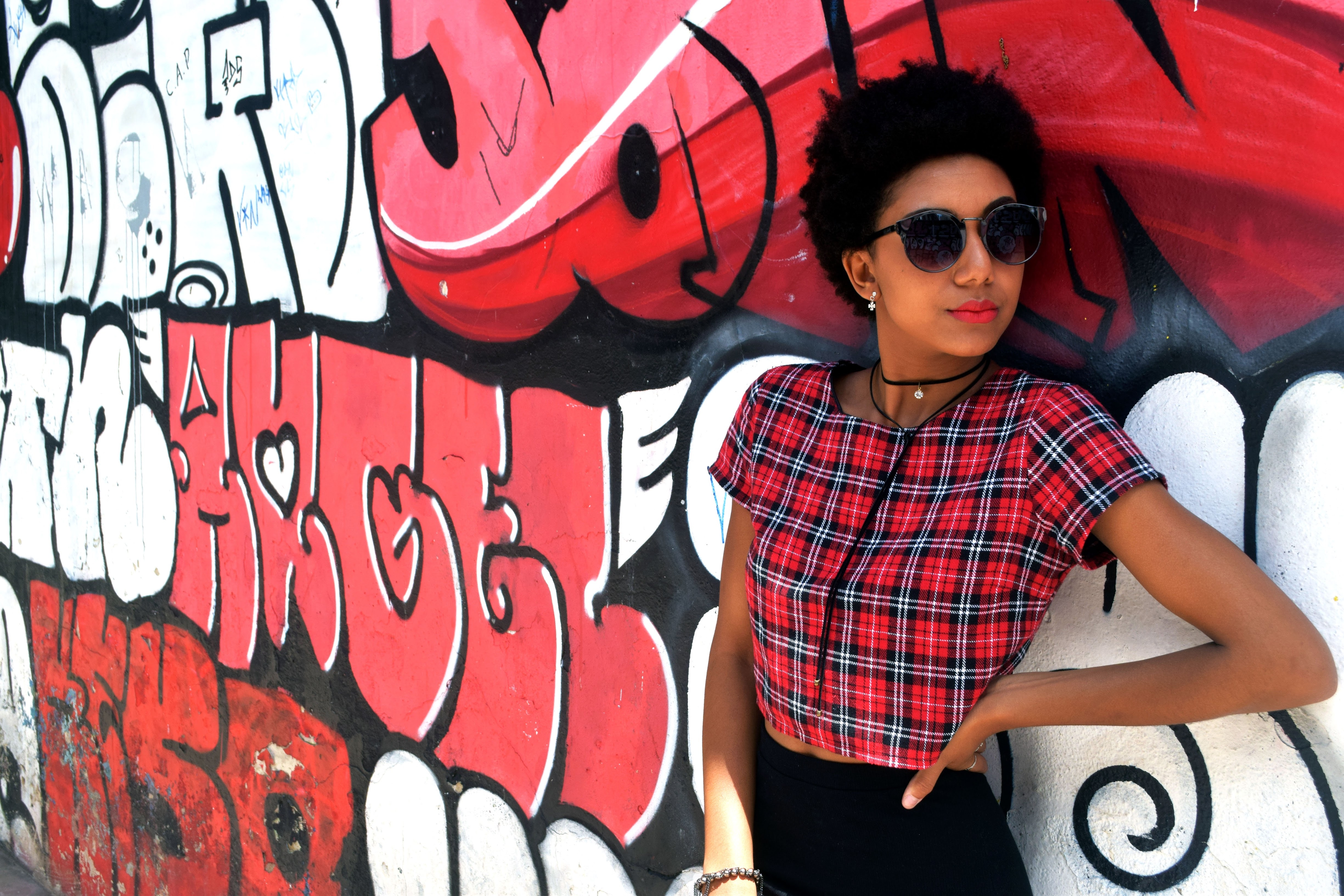 As feminism goes mainstream, Millennial & Gen Z females want brands to depict a diverse version of themselves. Here are the brands they think do it best…

When we told you about the gender stereotypes young women wish advertisers would stop using, we found–unsurprisingly–that Millennial and Gen Z women are (still) fed up with the beauty standards and behavior expectations that many brands still lean on in their marketing efforts. In the era of mainstream feminism, body positivity, and the gender blur, young women are demanding diverse and realistic representations of themselves in the media. Just four in ten 13-35-year-old females told us that brands understand how to talk to people of their gender, and a report from the Geena Davis Institute on Gender in Media, which analyzed more than 2,000 ads over a ten-year period of time, found that women were under-represented in ads. And the women who did get air time were more likely to be playing biased roles: Women were 48 percent more likely to be placed in the kitchen then men, and men were 62 percent more likely to be portrayed as someone “smart” (like a doctor or a scientist) than women.

However, some marketers are making a conscious effort to go against the grain. ASOS went viral last year when it nixed airbrushing in its ads, joining Target’s recent swimwear campaign in going au natural. During this year’s Super Bowl, Audi lobbied for gender pay equality (which received mixed reviews). Boeing launched its “Women Make Us Better” campaign with a TV spot that showcased women engineers reading historic letters from colleges denying entrance to female engineering student hopefuls. And newer brands like Thinx have continued to steal Millennial hearts with diverse, minimalist, and inclusive values. With all this effort to change the status quo, we wanted to find out what brands young women think are actually getting it right. We asked 13-35-year-old females, “What is a brand that you think understands your gender well?”* Here are their top 10:

*These were open-end response questions to allow us to capture the full range of brands 13-35-year-old females say understand them best. As with any qualitative question, the responses include those that are top of mind and those that are most highly thought of. The lists are ordered according to number of responses received, and alphabetically when ties occurred.

What Brand Best Understands Your Gender?

First we should note that around four in 10 respondents couldn’t name a single brand that they felt represents their gender well. When asked to name the last ad they saw that effectively spoke to them as women, answers ranged from “I don’t pay attention to ads” to a 31-year-old who said “ads geared towards women are usually insipid or pandering.” But we also found evidence that the Genreless Generation is continuing to foster young consumers that are not interested in being labeled or put into any preexisting buckets at all. One 19-year-old respondent told us “I am agender. I have never seen an ad for me.” A 27-year-old respondent said “None because I’m nonbinary.” While it’s important to take into consideration the changing definitions of femininity and masculinity, brands also need to remember that today’s young consumers are increasingly rejecting that binary altogether.

That said, let’s start with the obvious: After a decade of it’s Real Beauty campaigns, Dove is still hugely successful in targeting young women with the goal of positive body image – twice the number of 13-35-year-old females listed Dove as the brand that best represents their gender than listed Always, which came in at number two. Even their recent PR flub couldn’t knock them off their podium.

One major takeaway from this list is the fact that four out of 10 brands focus on feminine hygiene, a category that in recent years has become known for challenging the notions of femininity. Always’ 2014 #LikeAGirl campaign has continued to resonate with young women—more than one 13-to-35-year-old female respondent listed that ad as the most recent one that effectively spoke to them as women—and pushed back against the idealized beauty and gender tropes Millennials and Gen Z abhor in favor of realistic portrayals and empowering messages.

Not to mention that young women have pushed the fight to end period shaming into the mainstream: NPR called 2015 “the year of the period,” and Cosmopolitan said it was “the year the period went public.” The trend has only gotten stronger since, with startups like Thinx and Lola challenging the stigma around periods and traditional approaches to marketing menstruation-related products. Big brands have taken notice, too: Tampax, Playtex, and Kotex have all pivoted their marketing strategies to showcase women playing a rough game of basketball, or sliding down a waterslide in a bikini, or doing yoga and talking openly about their periods.

But we can’t wrap up this article without bringing up the (pink) elephant in the room: Victoria’s Secret. Known for promoting unattainable standards of beauty for years (or, as Today put it, “a long history of bumming us out with phantom limbs and unrealistic, one-size-fits-few body type representation”), the brand made headlines in 2016 for showcasing an ad where angel Jasmine Tookes went unairbrushed and showed off her stretch marks, which appealed to the mounting Body Positive trend among young consumers. The move by Victoria’s Secret was short-lived, however, and the brand has continued to stick to its core aesthetic (to frequent criticism), which clearly doesn’t bother everyone—young women have long been divided in their opinion about the brand. In 2017, Victoria’s Secret Pink was #17 on the list of Millennials’ and Gen Z’s favorite and least favorite clothing brands, which could be attributed to their recent switches in strategy or simply their status as a top-of-mind heritage brand.

This division is also represented in another brand that made the list: Aerie, American Eagle’s smash-hit underwear line. The brand has reported record sales at a time when many teen retailers are struggling and has been dubbed the antithesis to Victoria’s Secret by creating “wholesome bras for teens” and featuring unretouched girls in their ad campaigns.