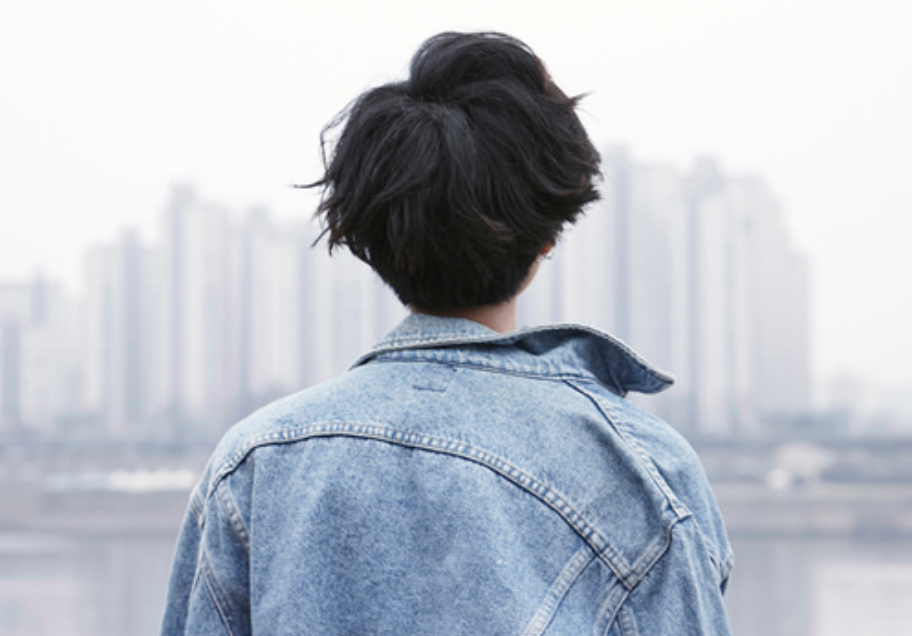 Wondering how to reach Millennial & Gen Z females today? We asked 13-35-year-olds all about gender stereotypes…

In the past few years, the growing feminist movement has reached mass acceptance among Millennials and Gen Z: 63% of 18-34-year-old women call themselves feminists, according to the Washington Post, and in the wake of #MeToo, the movement is only getting stronger. Many 13-35-year-old females want to change the representation and perception of women, and there are implications for brands. Mainly, young consumers are putting pressure on brands to make their marketing less “girly” and more gender-neutral. Just last week, a Twitter storm hit PepsiCo when their C.E.O divulged the details behind their plans to create chips more suited for women in an episode of Freakonomics Radio. “Lady Doritos” started to trend on social media soon after, with many women sarcastically pointing out that instead of equal pay or an end to sex discrimination, they were getting their own chips.

Despite Doritos calling the reports “inaccurate,” the swift backlash just goes to show that Gen Z and Millennial females are fed up with gender profiling and want brands to do better. The Genreless Generation is demanding that more brands embrace the gender blur, with nearly eight in ten 13-33-year-olds saying it’s ok for girls to be masculine and for guys to be feminine and over half of 13-35-year-olds recently telling us that brands shouldn’t consider gender at all when targeting messages.

To get a better sense of exactly what tropes they wish would disappear, we asked 13-35-year-old females, “What is one stereotype about your gender you wish advertisers would stop using?”* Here are their top 15 answers:

*These were open-end response questions to allow us to capture the full range of gender stereotypes 13-35-year-old females wish advertisers would stop using. As with any qualitative question, the responses include those that are top of mind and those that are most highly thought of. The lists are ordered according to number of responses received, and alphabetically when ties occurred.

What Gender Stereotypes Do They Wish Advertisers Would Stop Using?

The vast majority of survey responses call for things to change in media that women have been fighting against for years—hypersexualization, lack of strength, lack of ambition outside the home, etc. The use of so-called Millennial pink is one way brands are breaking away from young consumers’ greatest grievance: “gendered colors.” Thinx, Glossier, Bonobos, and more have reclaimed and de-gendered the pastel shade. The growing popularity of re-defining the traditionally feminine speaks directly to the explosive popularity of some recent ad campaigns that have worked to flip these narratives on their heads. The now four-year-old Like a Girl campaign from Always is still being talked about today. Secret’s #StressTest campaign is a more recent success, in which women work up the courage to deliver a business pitch, request a raise, ask for a man’s hand in marriage, and in the case of one transgender woman, interact with the cisgender women in the ladies’ room. Both of these promotions push to dispel the stereotypes that Gen Z and Millennial females more or less disagree with: 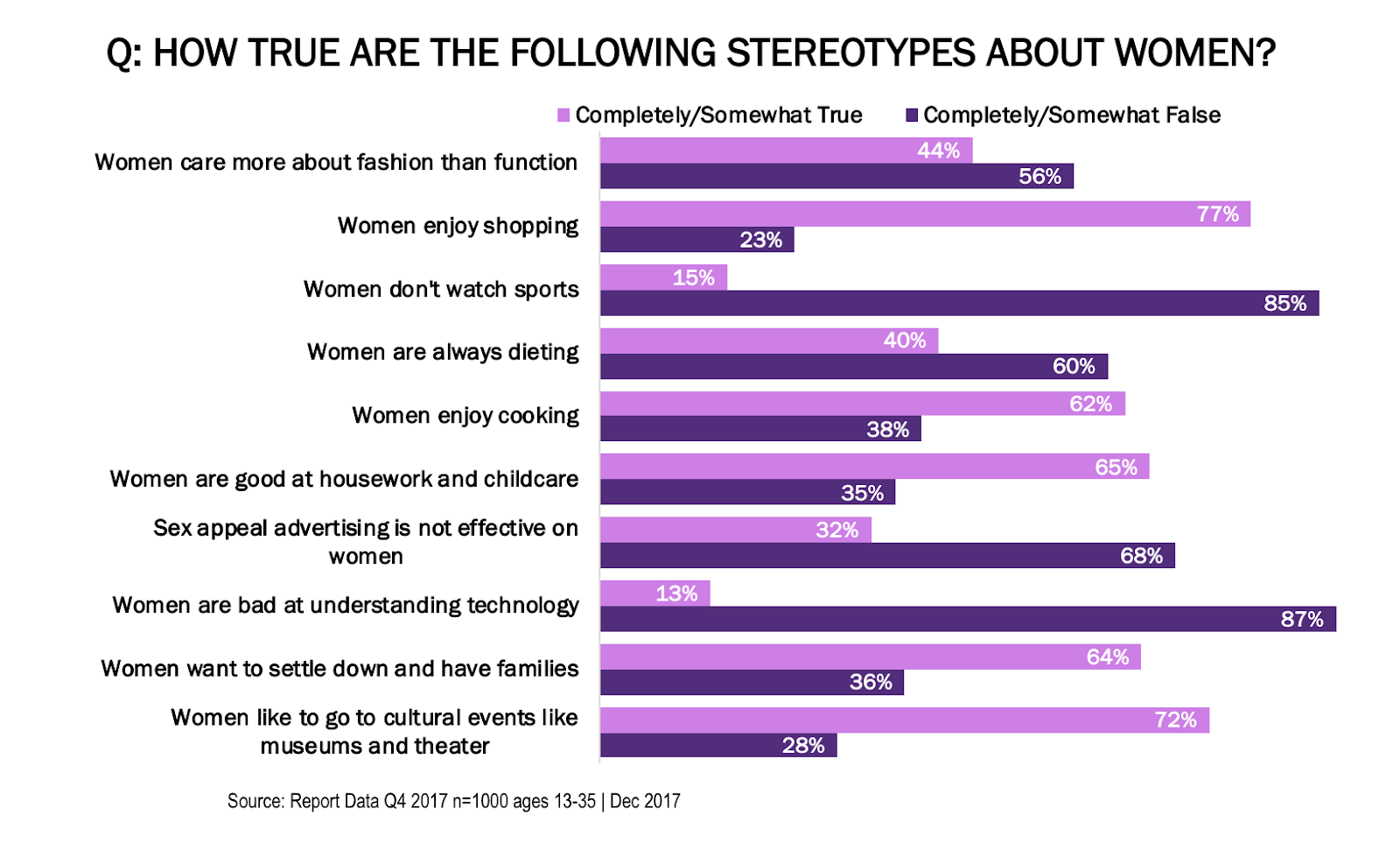 However, this list also makes it clear that it doesn’t just take a color change and non-Photoshopped women to win them over. Coming in at number nine on the list is faux feminism, showing that 13-35-year-old females are wary of brands that jump too fast onto the New Wave feminist bandwagon without making their appeal authentic.