The trend of breaking down gender boundaries in marketing and products is growing, as more brands embrace the idea that gender isn’t what it used to be…

Gender is in flux. In our Genreless Generation trend, we reported that Millennials and post-Millennials are more comfortable with blending and bending gender, with 78% saying it’s ok for girls to be masculine and guys to be feminine. Another survey found that 38% of Gen Z and 27% of Millennials “strongly agree” gender does not define a person. These young consumers are ushering in things like gender neutral homecoming courts, and fueling a general broadening of gender definitions. 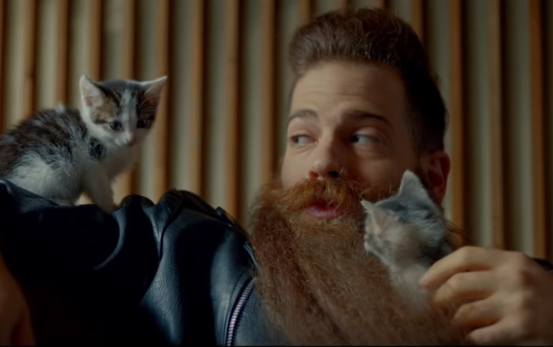 More brands are responding by ditching gender stereotypes and labels in store aisles and ads, or breaking out of “old constructs” in marketing, and leaving gender-specific tactics in the past. We explored one aspect of this trend in an article earlier this year, outlining the brands leaving machismo behind for Millennial men. Even those with a past rooted in old ideas of what guys like (boobs, beers, bikinis, etc.) are leaving old ideas of masculinity behind and testing new strategies to appeal to today’s men—including Axe, which introduced an entirely new approach with their “Find Your Magic” campaign, showing a broad, inclusive range of what young males can be interested in and look like. It’s a smart tactic to take, especially considering a recent study revealed only 30% of adult men under 30 said they were “completely masculine,” and almost one out of five identified as more feminine than masculine.

More recently, H&M took a similar approach for Millennial women, showing a range of femininity—women in dresses with shaved heads, legs spread on the subway, with strong muscles, unshaven armpits, and more. The complementary social strategy, which asked consumers to share what is means to be a lady, also sparked a discussion beyond fashion. For a generation that believes that gender exists on a spectrum, celebrating that spectrum is a huge positive, and the ad hit the mark with the young female consumers. 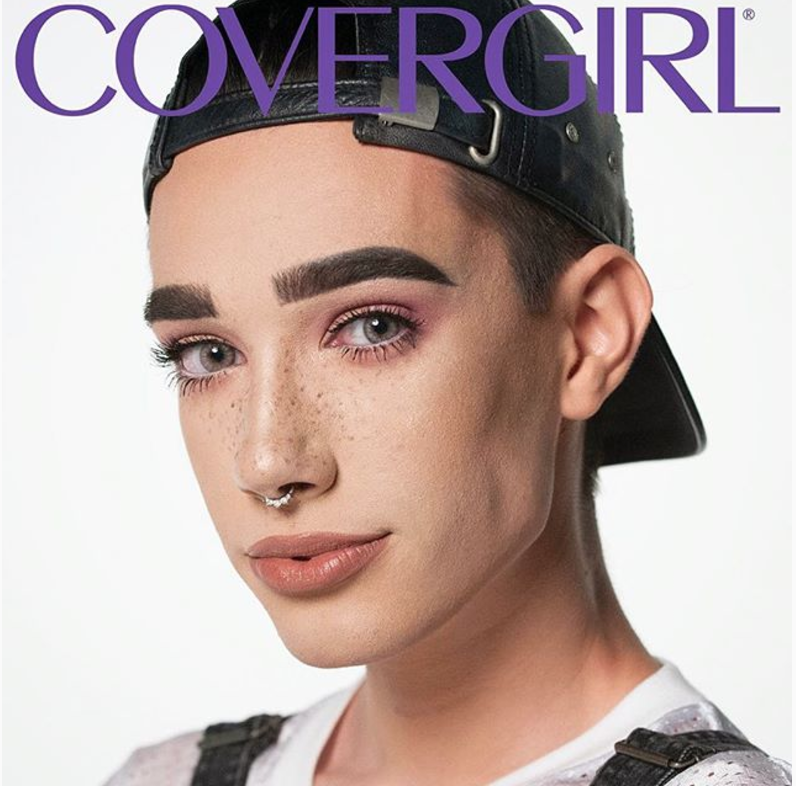 But other marketers and brands are taking gender blurring even further, not only showcasing a spectrum of what each gender can be and do, but pushing gender boundaries and taking a step into a “genderless” future. Last year, gender-blurring marketing was relatively new—Moschino Barbie made headlines for including a stylish boy in their ad but it was for a limited-edition designer Barbie actually targeted to an adult market. At the time, we noted, “The reality is that…young consumers, are not interested in what products their gender is supposed to buy or like. In fact, many of them are actively interested in breaking those barriers—and that’s an opportunity for brands everywhere. Limiting the consumers that might purchase your product to one gender is eliminating far too many, and this generation doesn’t want to be told that anything is boys/girls only.” That opportunity has been seized by some big name brands this year. In January, post-Millennial influencer Jaden Smith was cast as a model in a Louis Vuitton women’s wear ad, proudly wearing a skirt from the new collection. According to the brand’s artistic director, Smith “represents a generation that has assimilated the codes of true freedom, one that is free of manifestoes and questions about gender…Wearing a skirt comes as naturally to him as it would to a woman who, long ago, granted herself permission to wear a man’s trench or a tuxedo.” This month, in a move Fortune called, “genius Gen Z marketing,” CoverGirl introduced their first ever CoverBoy James Charles, a 17-year-old influencer and makeup artist, who first made headlines when his “seriously flawless” senior portrait went viral on Twitter. Now he’s promoting CoverGirl’s new mascara, and posing in photos with Katy Perry. 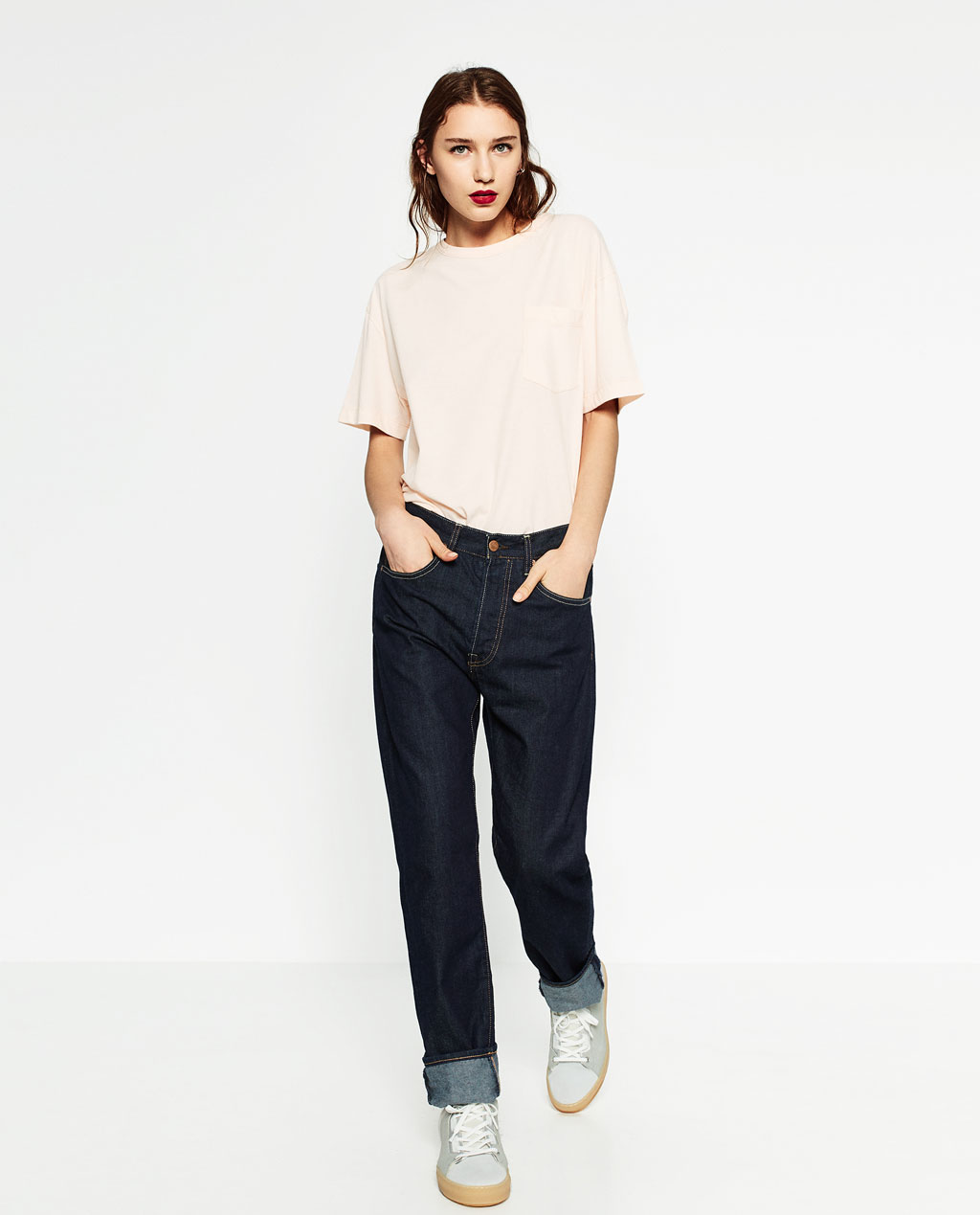 Outside of marketing, the slow-growing gender neutral fashion movement continues to grow. Our Genreless Generation trend revealed that half of 18-33-year-olds like fashions that can be worn by either girls or guys, and more mainstream labels have been introducing genderless lines. Last month, GUESS announced the launch of His & Hers, a capsule collection of gender neutral staples. Their first-ever unisex line is focused on “celebrating confidence—no matter with which gender the wearer identifies.” The simple pieces range from denim to loungewear in muted tones to keep a “clean and neutral” appearance, as well as a few menswear inspired items like overcoats and biker jackets. CEO of GUESS?, Inc. tells WGSN Insider, “In a world that is always evolving and testing out new trends, it is important that GUESS, the global lifestyle brand, remains part of these gender-neutral movements that have been rapidly expanding and taking the fashion industry by storm.” Earlier this year, Zara introduced “Ungendered,” a gender neutral line of tee-shirts, sweats, and shorts. Refinery 29 called the line, “a huge step in the mainstream fashion space,” and “a major move for a brand with such massive global reach to step away from traditional binary offerings in a category that, historically, has been so gendered.”

Of course, gender constructs are still alive and strong, and not every mainstream brand is going to embrace the idea of blending or breaking them. But those who are making steps towards gender blurring are receiving attention and positive feedback from young consumers, who see strict gender categories as a thing of the past.