When the rose gold iPhone launched last year, something happened that surprised some observers: the pink phone was reportedly a hit with Millennial guys. On the iPhone 6 launch day, several outlets reported that the new color was a draw, and that just as many male customers were lusting after the pink phone as female. One male shopper in San Francisco told Re/Code, “‘There’s enough guys getting rose gold that it should be called bros’ gold.'”

It’s a niche example of a larger phenomenon. Take Bronies, or flower beards, or the reaction to the boy in the Barbie ad—young men today are not abiding by old rules of masculinity. Millennials are a Genreless Generation, and their idea of what masculinity, and femininity, should look like are far more fluid. Brands have taken note, and even those with a past rooted in old ideas of what guys like (boobs, beers, bikinis, etc.) are leaving machismo behind and testing new strategies to appeal to today’s men. Here are three recent examples: 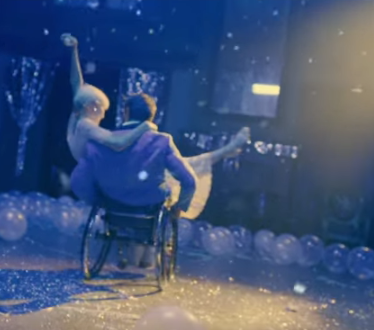 Axe, a brand telling guys they can be “babe-magnets” and making girls in bikinis a main focus, has just released an ad with barely a hint of their scantily-clad past. The spot opens with the line, “Come on, a six pack? Who needs a six pack when you’ve got…” and launches into a list of all of the other things guys could be known for—from a nose to brains to dancing in heels. Yes—this Axe commercial includes a brief look at a wildly talented man dancing in heels. It also includes a man with kittens in his beard, and lots of non-muscular guys being praised for things that have nothing to do with getting the girl. The spot is a clear move to turn away from previous ideas of masculinity. According to Axe’s senior director a Unilever, “Masculinity today is going through seismic changes. More than ever, guys are rejecting rigid male stereotypes. We’ve been part of guys’ lives for decades, and Axe champions real guys and the unique traits that make them attractive to the world around them.” The format and self-empowerment message of the ad parallel the approach that some brands have taken with Millennial women—to embrace their own unique characteristics. But it’s also a continuation of the major shift away from sex sells that Axe began a few years ago, and a big sign that the basics of marketing to young men might be changing for good. 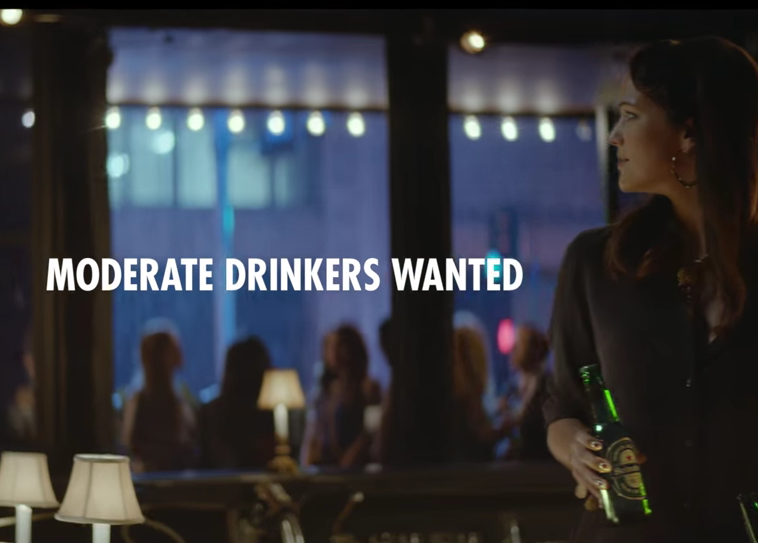 Like Axe’s commercials, traditional beer commercials are known for their liberal use the idea that their product attracts members of the opposite sex—with little to no clothing on. But Heineken’s latest ad turns that idea on its head, instead sending the message that the guys who drink less are the ones that girls want. The spot, “Moderate Drinkers Wanted,” shows women throughout a city singing that they’re “holding out for a hero,” and ends with a female bartender intrigued by a guy who says “no” to one more Heineken. The ad was created after the brand’s research found, 75% of 21-35-year-olds state they moderate the amount of alcohol they drink on the majority of their nights out, and 38% say they do so every time they go out. One psychologist says Millennials’ interest in moderate drinking could be because “they grew up in a period of economic stress, competing for jobs, so they feel they have to be the best that they can be.” So the concept of the cool guy as the bro at the keg? So yesterday. 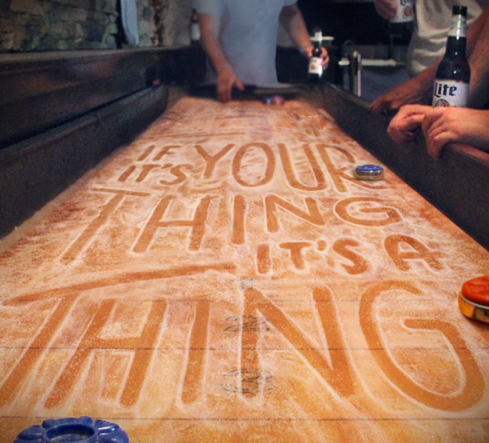 Last year, Miller Lite decided to target Millennial guys on Instagram with a different kind of beer ad. The brand appealed to the graphic design set with posts that put typography and fonts at the forefront, and the cans and bottles on the sidelines. The hashtag #typography currently has more than 2.6 million posts on the platform, and Miller hoped to “leverag[e] something that natively already exists on the platform.” They also focused on creating native ad content for a group that not targeted as often on Insta. While fashion brands are chasing down Millennial females on the image sharing app, not as many brands reach out to the many Millennial males who are posting and viewing pictures there every day. Acknowledging that those young male consumers might also be into design and typography takes it yet another step away from preconceived notions of What Guys Like.

Western Europe
4 Brands Reaching Young Europeans With Mental Health Marketing
Young consumers are redefining what wellness is, and they want brands to get involv...
North America
Little Miss Top of The Viral List
TL;DR Viral memes are easy for brands to take part in, but only if it’s do...
Western Europe
The Top 10 Brands Young Europeans Want to Work For
YPulse’s new Employer Intent Index lets users track the top companies young consume...