The End of Sex Sells?

Brands are turning their backs on sex appeal marketing, which no longer seems to interest the young consumers they want. What has changed, and could we be seeing the end of the long-standing “sex sells” standby thanks to the “seen it all” generation? 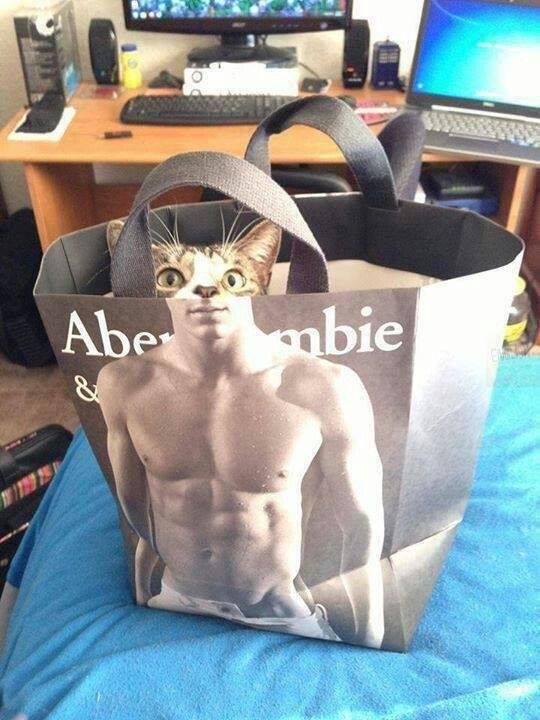 A Google image search for Abercrombie & Fitch reveals the brand’s well-known reliance on sex appeal. Photos showing crowds of shirtless employees lined up in front of stores, or black and white catalog shots of mostly-undressed young models have been a part of the brands’ persona for years. Those catalogs were once so risqué that you had to be over 18-years-old to purchase one. But this week the brand has announced that they’ll be stopping the use of shirtless models and sexy images on bags, in-store photos, and other marketing materials by the end of July. The retailer will also be ending their policy to hire sales staff based on “body type or physical attractiveness.” The changes are a part of Abercrombie’s focus on becoming more customer-friendly after falling out of favor with Millennials and teens, and one branding expert tells MediaPost that, “Abercrombie has to find a way to be edgy and provocative, in a way that’s relevant to 2015.” In other words, their old sexy marketing just isn’t interesting or titillating to today’s young consumers. These days, it seems that sex doesn’t sell.

They aren’t the only brand struggling with the sex appeal shift. American Apparel, also known for borderline pornographic marketing, and also under the hand of a new CEO, has announced a new approach that Racked says will “leave shock value behind.” Moving away from sexualized content and campaigns, the retailer is re-emphasizing their position as a champion of social issues. This summer they are launching a blog to “enlighten” readers, and in recent months they have been airbrushing some of the more revealing photographs on their website to make them more PG-13 than R-rated. 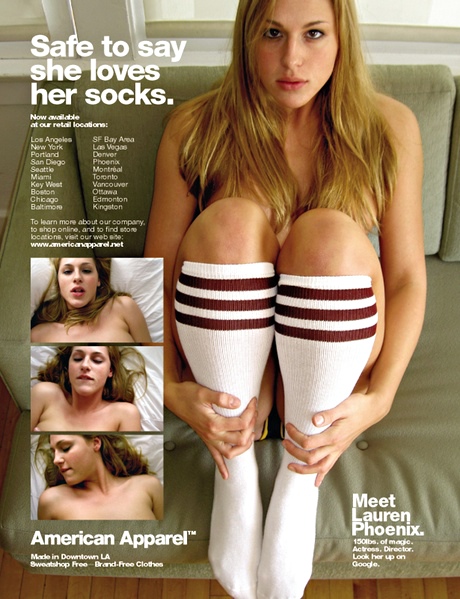 So what’s changed? Abercrombie and American Apparel both climbed to the top of the young consumer market using the most over-the-top of sexual imagery. But when we recently asked 13-32-year-olds about the aspects of a brand that appeal to them, “uses sex appeal” came in last on the list with only 8% saying that sex appeal makes them want to buy from a brand. In comparison, 66% said “has a positive message,” and 54% said “makes me feel good about myself.” It’s not because they’re Puritans. Retailers, and all brands, are now dealing with a generation that has seen it all. Blatantly using sexually explicit content in ads isn’t new or exciting, it’s been all around them for years. In fact, Millennials and teens have grown up in a time when the boundaries of sex appeal in marketing have been tested time and again. In New York Magazine’s recent article about Tom Ford’s once scandalous campaigns for Gucci, they wrote “Now, when Ford publishes a provocative image for his eponymous line, the occasional blogger may squawk, but for the most part, it’s accepted as what it is: a straightforward (and successful) grab for the viewer’s attention.” They go on to say that the tactic still works, but Abercrombie and American Apparel’s struggle indicate that it doesn’t work as often or as reliably as it once did.

This generation has also grown up with plenty of easy-access to sexual imagery outside of advertising. We hate to be crude, but how interesting is a shopping bag featuring a shirtless guy or girl when there is an entire internet of porn a click away? They’ve seen more cleavage in their video games than you could ever show them in commercials. The fact is that in general, there isn’t much that brands can serve up that truly surprises them. Millennials’ constant exposure to marketing and media has made them a more savvy audience, but also one that feels a bit jaded. Traditional advertising is white noise to them, and in our most recent trend report, 70% said that advertisements (e.g. commercials, billboards) usually bore them.

We won’t claim that “sex sells” is gone forever—it’s too engrained and basically appealing to ever go away completely. But for young consumers today, using sex appeal alone is no longer very captivating. Brands that once relied on the tactic are having to rethink their strategies, and when dealing with a “seen it all” group of consumers they need to find a new way to grab attention.