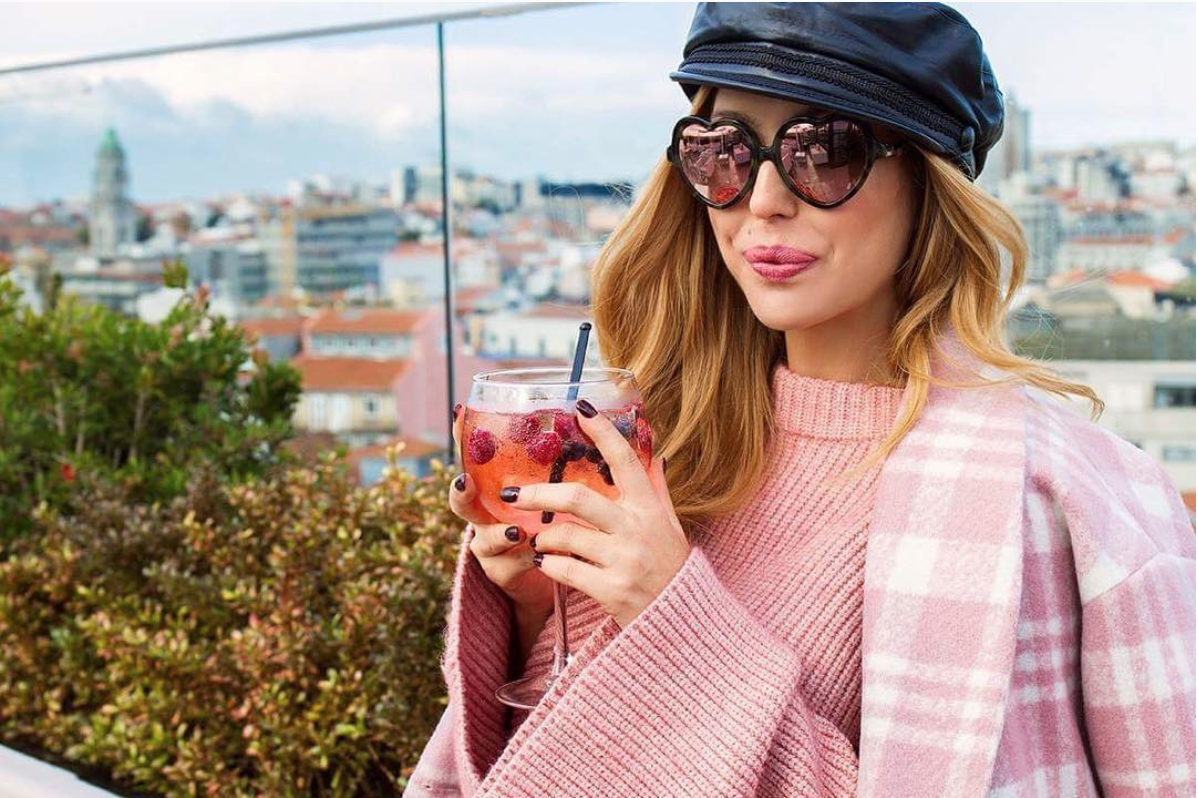 We constantly keep tabs on the trends that young consumers are fueling, some brief and some lasting. Here are five that made a lasting impression this year, impacting multiple industries, marketing, and interests: 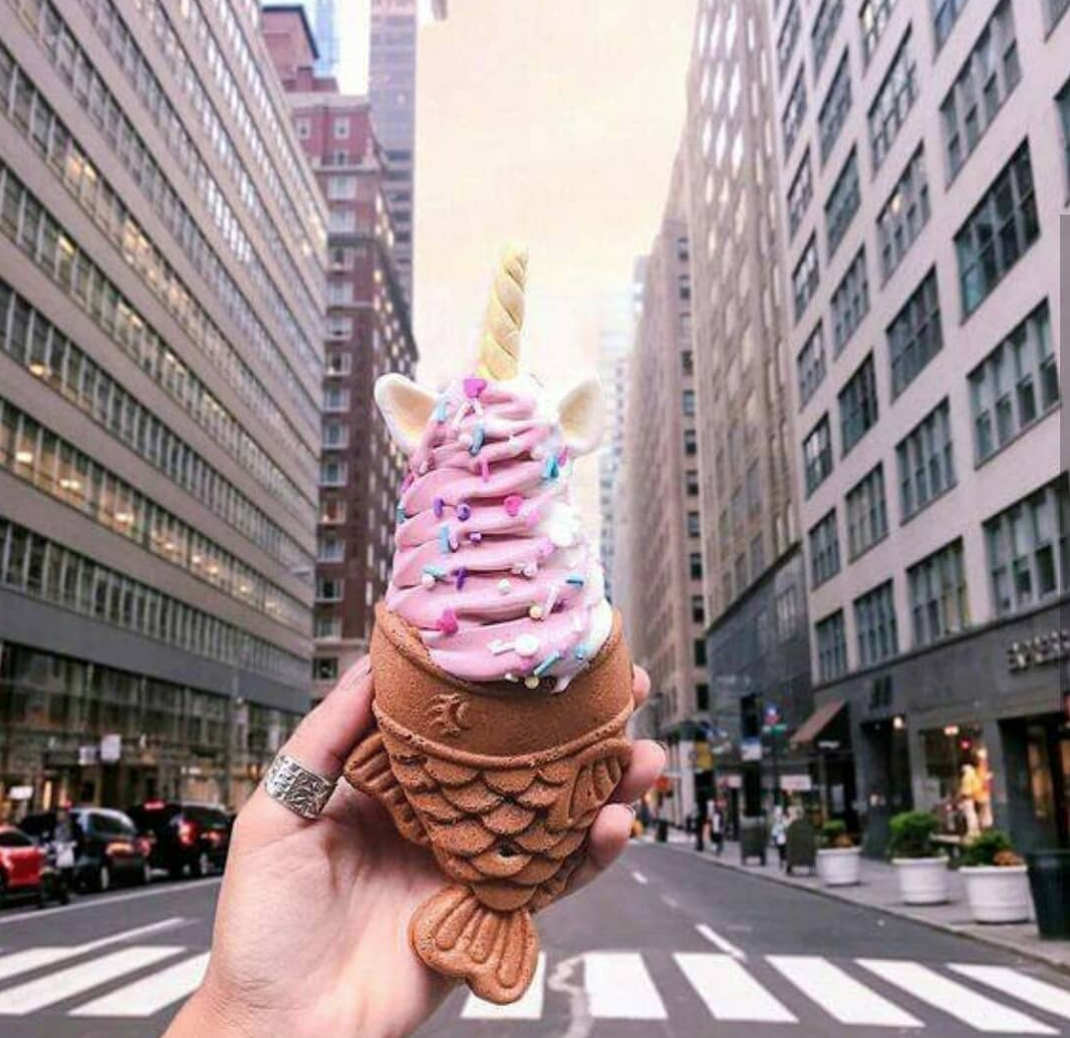 It was the year of the  Unicorn Frappuccino, when food, places, products, even colors had the potential to become viral phenomena—and moneymakers—thanks to the power of the perfect social media shot. This year, Instagrammability became a currency for brands, and finding the perfectly picturesque an increasing motivator for young consumers, influencing the places they visit and the brands that they buy. More brands began facilitating Instagrammable moments, with events, products, and campaigns focused on providing the best post possible—and our research on the trend found that 56% of 13-34-year-olds like it when brands create things designed to be shared on social media. We saw brands like La Croix and Halo Top credit Instagram for their success, and the trend of restaurants designed with Instagrammability in mind took off as well, creating photograph-worthy dishes, and installing details like neon signs and tile floors with hidden messages as “Instagram bait” to earn some free press. Disney cashed in on the trend, producing a continuous stream of Instagrammable products at their parks that went on to become social media hits, including Baby Groot bread and sparkly rose gold Minnie ears. Experiences like the Museum of Ice Cream and The Color Factory became hits thanks to their “selfie factory” design. Creating products and spaces with the end photograph in mind became more important than ever as social media and the pursuit of the Instagrammable image influenced (and is continuing to influence) young consumers’ purchasing decisions and behavior. 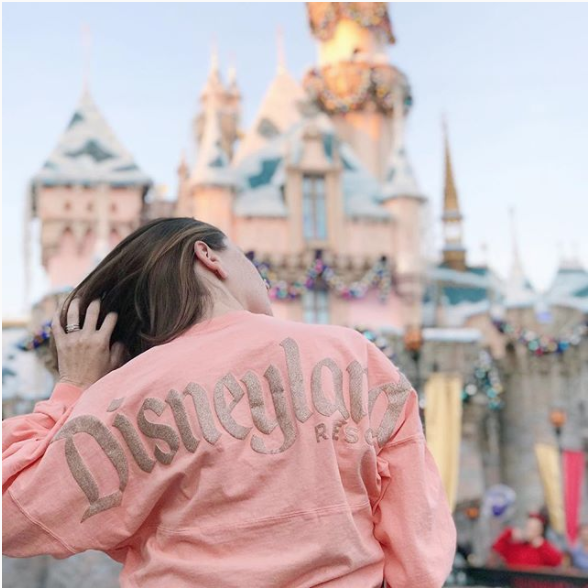 Who would have predicted that in 2017, a color would inspire what felt like hundreds of headlines? Millennial Pink was a phenomenon that people couldn’t stop talking about—whether in derision or devotion, it was undeniable that the hue created to attract a generation was a powerful design force. Way back in March, the color trend exploded into an obsession, with news outlets and blogs cataloguing everything Millennial Pink they could think of: Millennial Pink travel destinations, Millennial Pink items to buy on Amazon, how to wear Millennial Pink, and more. The number of marketing and products using the same shade of muted or dusty pink/salmon had been growing for some time, and a number of “cool girl” brands made the color a core feature of their logos, products, and feeds—brands like Beautycon, Glossier, Cha Cha Matcha, and Thinx, just to name a few. Restaurants coated in Millennial Pink became Instagram stars, and Millennial Pink beauty products inspired waitlists thousands of people long. While the fervor over the color may be dying out a bit now, products in the hue are continuing to inspire devotion. Just take the recent obsession with Starbuck’s rose gold merch and Disneyland’s Millennial Pink jackets as a few examples of the trend’s lasting effect. 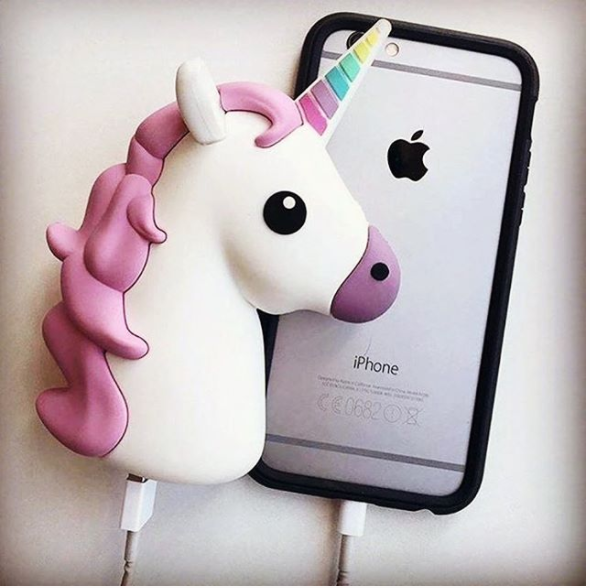 This year, all that glittered, shimmered, is colorful, and name-dropped a mythical creature was trending with young consumers, who are keeping fantasy alive. The fantasy obsession touched multiple industries in 2017. Unicorns and fantasy were some of the biggest trends we saw at Beautycon, and the hashtag #unicornmakeup now uncovers over 38K posts on Instagram. The marketplace has responded with products like unicorn snot, unicorn brushes, unicorn horn nail polish. Food has been a major contributor to the trend, with brightly colored and sparkly unicorn and mermaid toast kicking off a slew of rainbow and mystical-inspired treats. It wasn’t just unicorns. Mermaids, fairies, wizards, the galaxy, and more are all extensions of this “keeping the fantasy alive” trend, as evidenced by mermaid tail blankets, Harry Potter-inspired makeup palettes, and galaxy yoga pants. Their desire to feel like kids again is likely one of the big forces behind the trend, but whatever the motivation it seemed like putting a little “unicorn” into a product was a recipe for success this year. 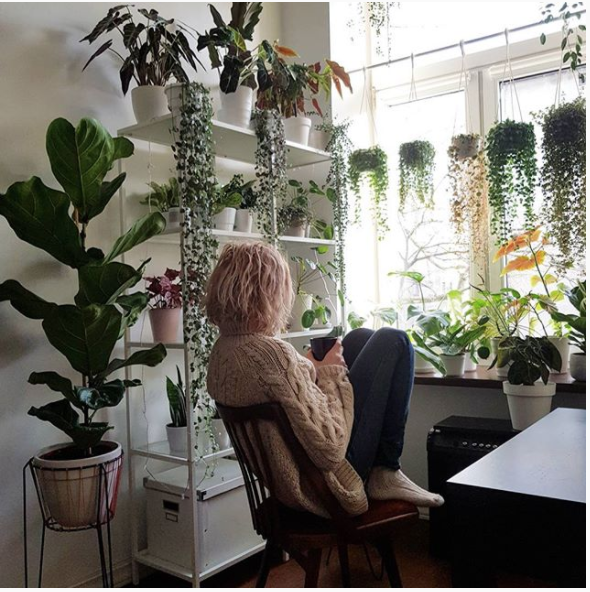 In 2017, young consumers’ increasing interest in all things “natural” moved beyond the expected industries, and gave some unexpected products a major boost. Millennials’ and Gen Z’s interest in all things healthy-living is showing no sign of slowing down—and we began to see young consumers’ health obsession move beyond the expected areas. Take their obsession with plants. According to a 2016 National Gardening Report, five million of the six million new Americans that took up gardening in 2015 were between 18-34-years-old, and 37% of Millennials are growing indoor plants and herbs. Younger drinkers’ healthy preferences gave a boost to the global organic wine market, which, according to Infiniti Research, is expected to grow at a compound annual growth rate of 9.98% until 2021. We also saw the beauty industry impacted by the natural obsession. Young women are demanding “cleaner, greener beauty,” and a Harris Poll survey reported that 73% of 18-34-year-old women are actively seeking cleaner, all-natural beauty products. Some say that “organic,” “sustainable,” and “ethical” have become luxury terms for Millennials, who are making “conscious consumerism” a status symbol. 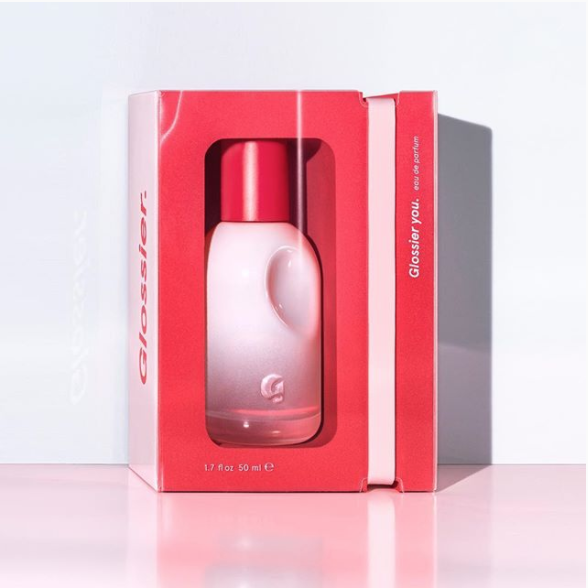 We’ve seen many Millennials embracing a Less is More mentality—and this year, it began impacting what they buy, and what brands make for them. Minimalist design swept across industries in 2017, when the Glossier Look has been all the rage. According to Racked, the minimalist aesthetic dominates the lifestyle startup scene: Glossier, Outdoor Voices, Thinx, Bonobos…the list goes on. Clean branding typified by rounded sans-serif fonts reinforces the idea that these startups are simple, straightforward, and convenient. Big brands are following suit: CoverGirl is getting a marketing makeover to impress Millennials, including taking on “sleeker, more minimal black and white packaging” and a logo to match—a familiar branding makeover move. Brandless brands also began their rise, as consumers preferred minimalist logos to ubiquitous ones. Though there was a resurgence of “logomania” on the Spring/Summer 2018 runway, many brands took the exact opposite tack. The Unbranded Brand sells jeans at a lower price point by leaving the logos off, and Brandless offers a slew of $3 un-brand-name products. Stripping down to the essentials design-wise is a trend that paid off for more than one brand in 2017.