3 Ways TV Tech Is Keeping Up With Young Consumers 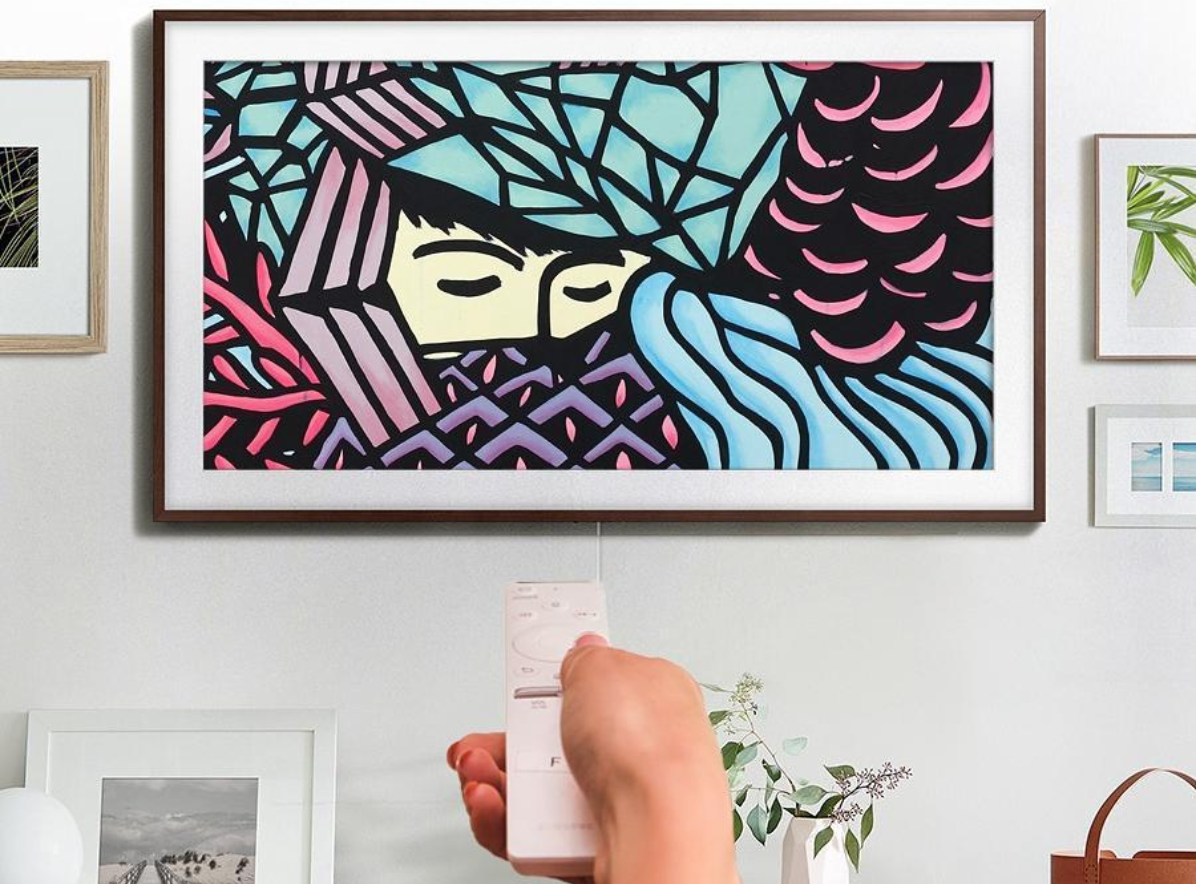 With young consumers increasingly watching content on laptops and smartphones, many have declared the TV set dead. But our research tells a different story…

We often call Gen Z and Millennials the Post-TV Gen—not because they’re ditching TV content (in fact, they can’t get enough of it) but because we’re in a time when the definition of “TV” has completely shifted—it no longer has to be live or linear, and can be consumed anywhere. This has led to speculation that the physical appliance has gone the way of home ownership and diamonds, made obsolete by streaming services consumed on laptops, tablets, and smartphones. But like most things on the killed-by-Millennials list, the reality is a little different.

Last year when we tracked the devices that 13-35-year-olds were watching their content on, we found that over the course of 2017, smartphones eclipsed TV as the most-used device among both Gen Z and Millennials for the first time ever. But while smartphones now dominate as the devices they’re most likely to watch entertainment content on, we see a slightly different story when it comes to the device they most like to watch on—the top answer among 13-35-year-olds is “streaming service on a TV screen” (29%) followed by live TV (24%).

In other words, the TV set still has life left for young consumers. In fact, recent Ypulse data found that 68% of 13-35-year-olds say they will never give up their TV and 65% disagree that no one will need a TV in the future. And though engagement with live TV overall is dropping, networks are seeing success streaming live events. ESPN has engaged Millennials with live sports by adding out-of-home and streaming options, which raised ratings as much as 33% last year, according to Adweek. Overall, Nielsen found that total day viewing for 18-34-year-olds rose 23% and 28% for prime-time telecasts. And TVs are still selling, too. According to Statista, the number of TV units sold in 2017 is expected to reach 229 million, on par with the previous two years. And as Millennials reach prime spending age (Forbes predicts that in 2018 they will have the most spending power of any generation) and settle into the creature comforts of mid-life, the opportunities for TV-ownership are only growing. The difference now is that when it comes to Millennials, a simple TV set probably won’t cut it. Here are the trends we think will shape the future of TV: 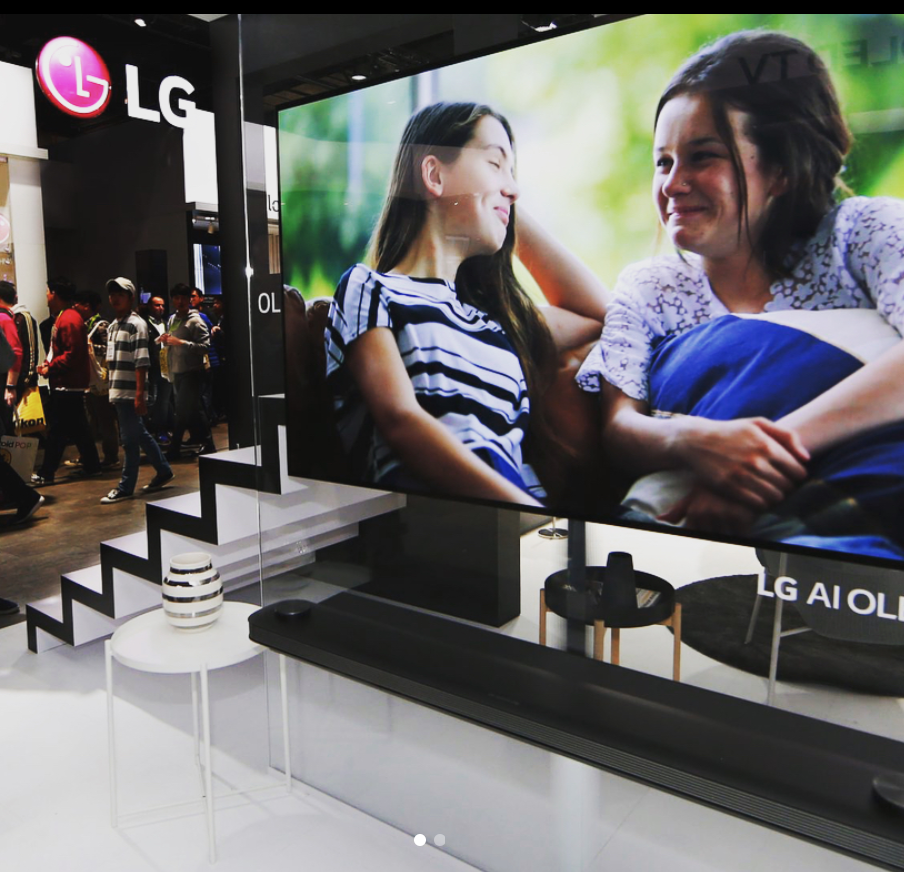 About 59% of all of the television sets sold in the first six months of 2017 worldwide were Smart TVs, according to GfK, up from 51% in 2016. And with young consumers increasingly cutting the cable cord and turning to streaming services for their content, it’s only a matter of time before smart TVs are the only TVs. But beyond app integration and cross-device communication, smart TVs also fit into the smart home revolution, which is quickly gaining popularity with Millennials. A recent survey by Wakefield Research found that 86 percent of Millennials are willing to pay more for a home that has smart technology. 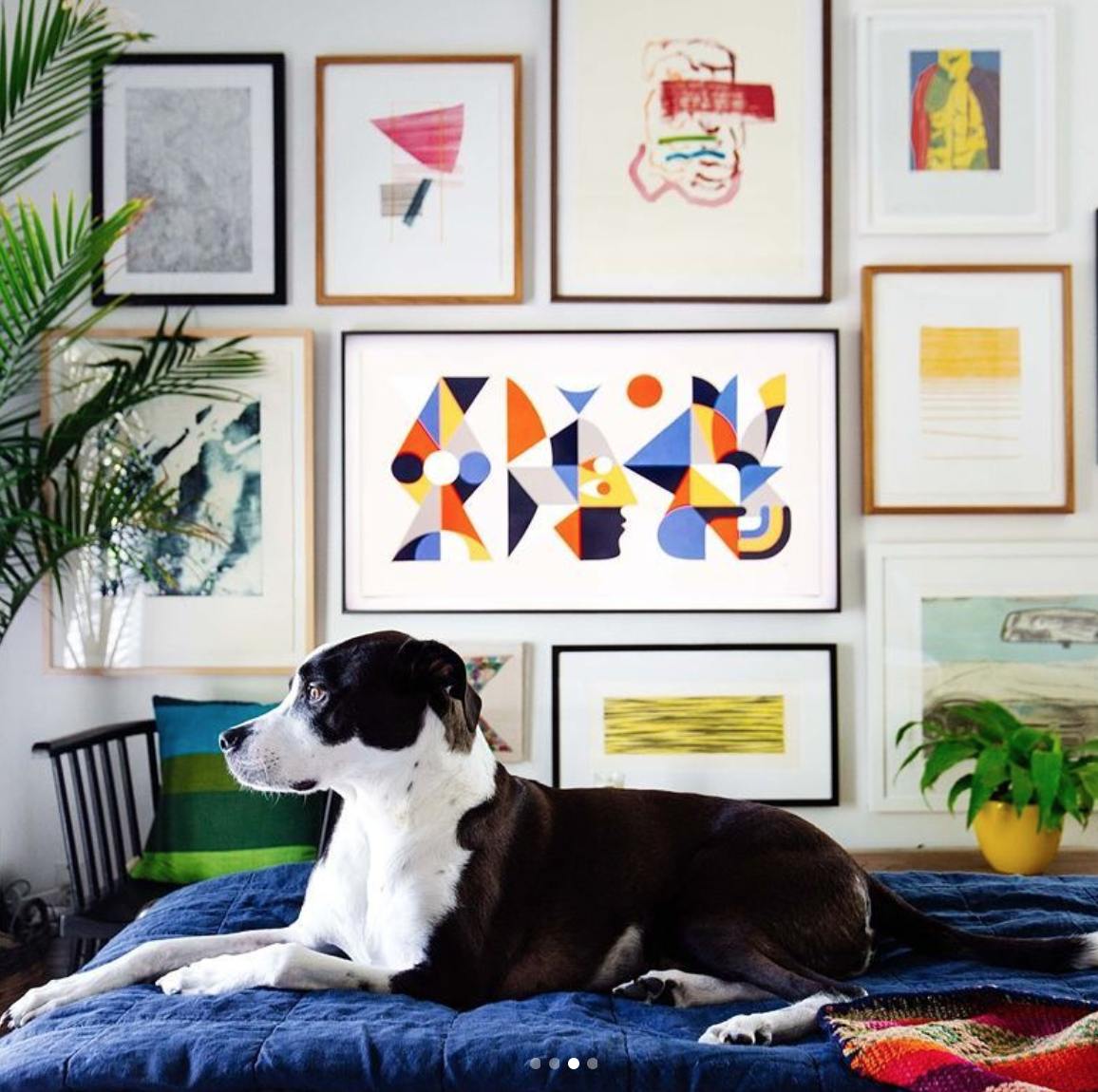 We’ve seen many young consumers embracing a Less Is More mentality over the past year, which has impacted what they buy as well as what brands make for them. Minimalist design swept across industries in 2017, and Martha Stewart said she thinks minimalism is the biggest change Millennials are fueling in interior design today. Along with neutral colors and mid-century modern furniture, this trend also means that young consumers are less inclined to have a massive TV be the centerpiece of their living room. That’s made some brands get creative. Samsung’s popular “Frame” TV looks just like a minimalist picture frame when it’s not in use, with rotating digital photos on display so it blends with the decor. The company also released the Smart Mirror TV, which looks and functions just like a mirror when it’s turned off. And at this year’s Consumer Electronics Show, one hit item was LG’s rollable TV. Made from a flexible OLED panel, the TV can be rolled up like a yoga mat and tucked away when not in use. 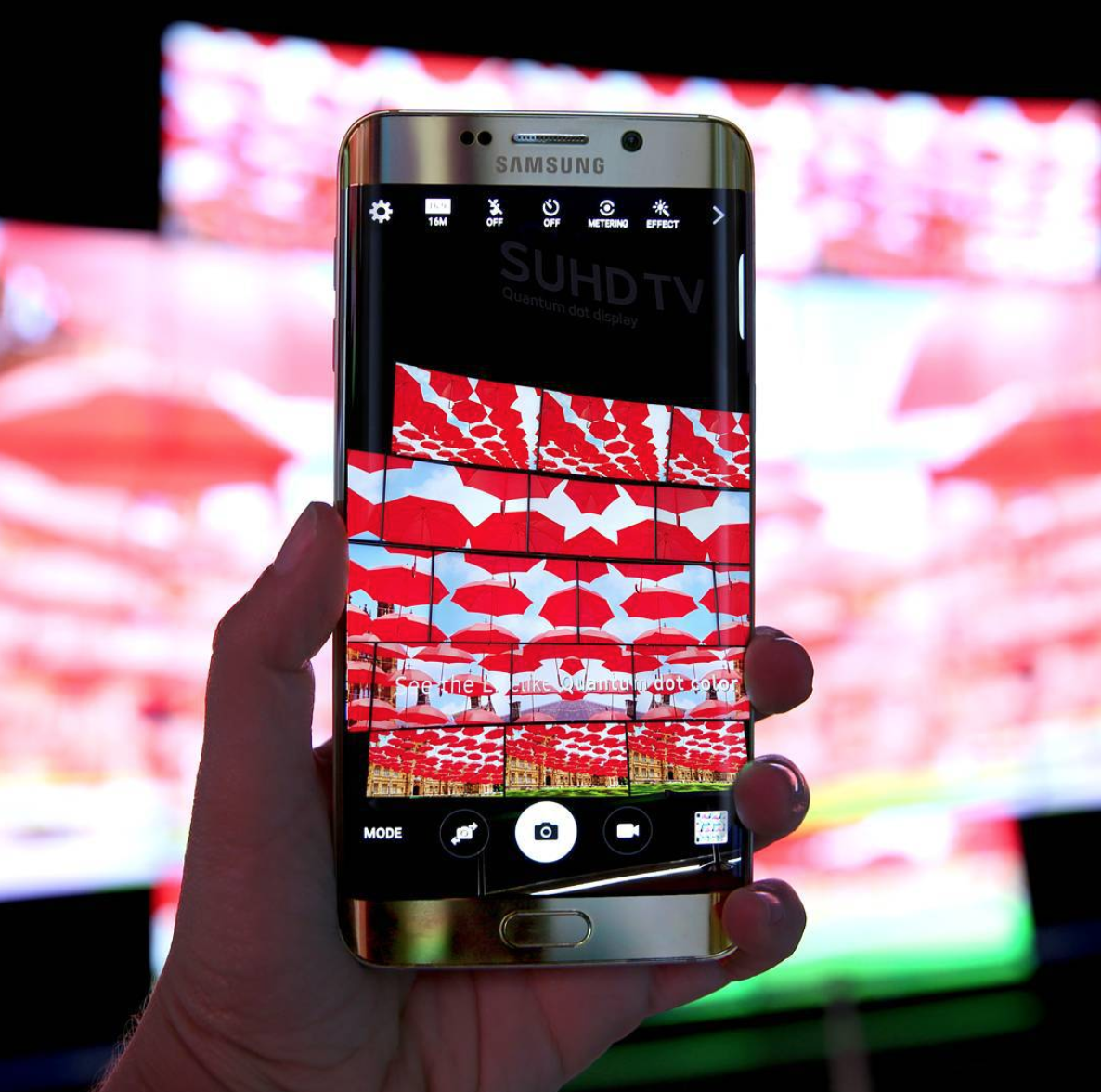 In-home theaters have long been a staple in the wealthy person’s household, but with young consumers’ penchant for experiences—coupled with their love of entertainment content—more 13-35-year-olds are looking to make their TV-watching habits an event. Ypulse data found that 46% of Gen Z and Millennials have friends over to watch TV and 47% said having a TV makes them more social. While that doesn’t necessarily mean they’ll be splurging on reclining chairs and popcorn machines just yet, it does hint at an opportunity for brands to create TVs that speak to the desire for an experience. Though the 3D TV craze ended up being a flop, there is still hope for attracting young consumers with increased image quality like HDR (the next iteration of HD) and, of course, size. At CES, Samsung debuted a 146-inch modular TV called “The Wall,” which consumers will be able to purchase in pieces to meet their specifications, then put it together without seeing the connecting lines of the pieces.