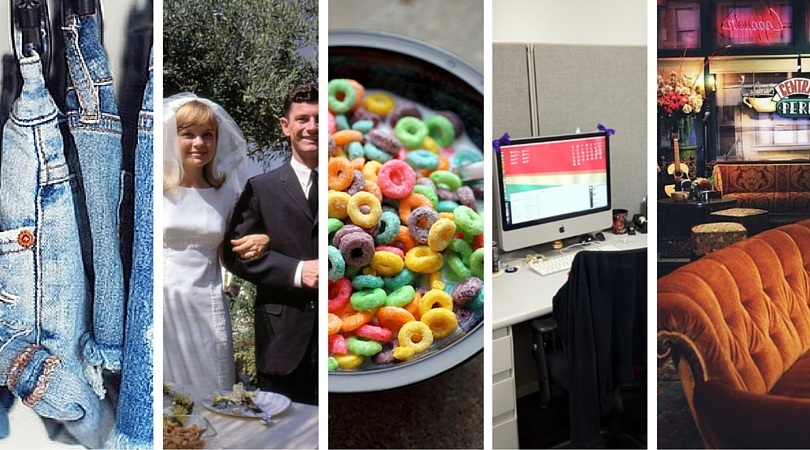 Millennials are being accused of killing industries and products every month, so we’re looking at five things they’ve reportedly “killed” recently to see if the accusations hold up…

The Millennials are killing your industry! It certainly makes for a good headline—which is probably why articles declaring that the generation is responsible for killing a new product/industry/institution seem to be published every other week (or more). At the end of 2014, we rounded up five of the things that Millennials had been accused of killing that year: big box stores, golf, fast food, big beer, and cash. Clearly none of these things has disappeared—because often the “Millennials Are Killing Fill In the Blank!” articles (the exclamation point is usually implied) are really talking about how young consumers are shifting a market, demanding different things, or just acting differently from the consumers who came before them. Today we’re looking at five of the things Millennials have been accused of killing more recently to see the truth behind the headlines: 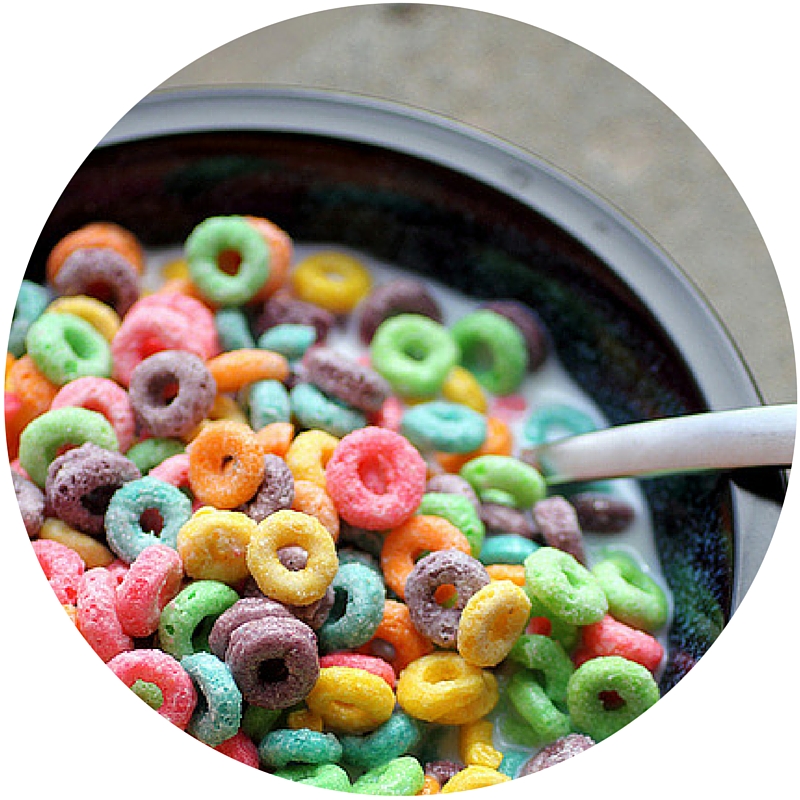 The future of cereal is looking grim, and Millennials’ breakfast preferences are being blamed. You definitely saw the headlines on this one. A Mintel report was released saying almost 40% of Millennials find cereal too “inconvenient” for breakfast because it requires cleanup afterwards. The “Millennials Are Too Lazy To Eat Cereal!” declarations came at a fast clip: “Millennials Think Eating Cereal Is Way Too Difficult.” “Millennials Literally Too Lazy To Eat Cereal.” “Millennials Are Too Lazy To Pour Cereal Into a Bowl, Then Clean Up After Themselves.” But, as we reported at the time, convenience is driving many food trends: coffee pods sales increased by 138,324% from 2004-2014, and Millennials are reportedly having 20% of their restaurant meals delivered. While it might be more fun to say it’s all laziness, busy schedules are just as likely a reason for the shifts, and many Millennials are just eating cereal for other meals and snacks.

According to Ypulse’s most recent monthly survey, about half of those who eat breakfast regularly eat cereal, and almost 30% of those who eat snacks say they snack on cereal. While they might not want to sit down with a bowl in the morning—and they’re certainly not reaching for the sugar soaked boxes of their childhood as frequently—they’re still turning to cereal regularly. 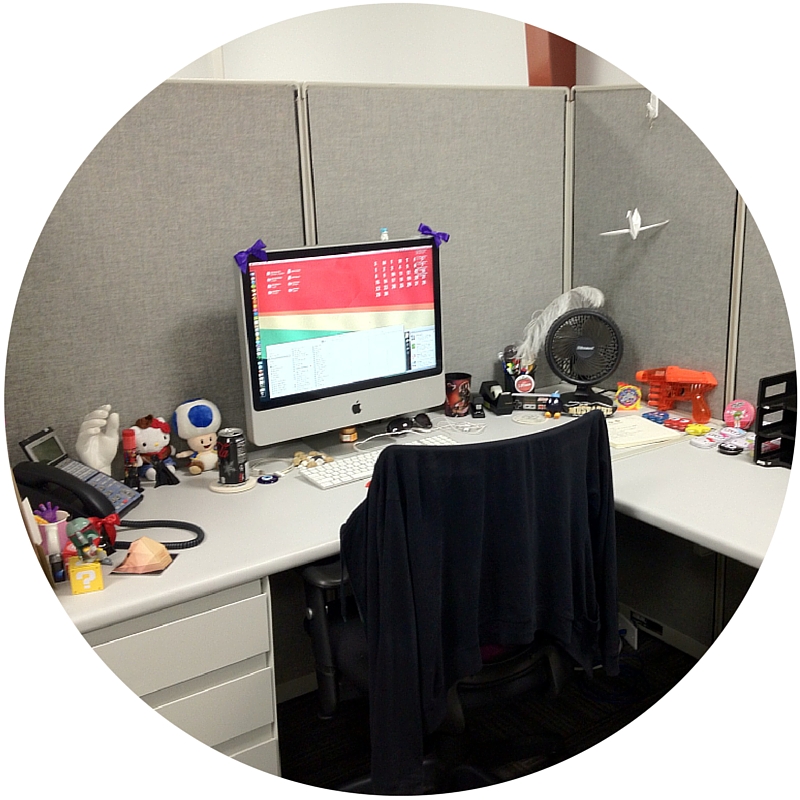 The new generation of workers are being accused of killing traditional work hours: according to one study, 77% of Millennials feel they can be more productive with flexible schedules and 84% are “always connected” and continue to check their work email throughout the day. Another found that Millennial professionals “prioritize balance, smart use of technology and opportunities for growth.” To stay connected, employers are encouraged to implement “business-friendly chat and social tools, collaborative platforms and e-learning programs.” The idea that Millennials don’t think they should be tethered to their desks for a the traditional work day schedule has created quite a stir.

It certainly seems like it! A Ypulse survey of working Millennials from 2015 found that less than half agree that when their workday is over, they always stop working until the next morning, and 65% said they’re always connected or available for work (i.e., via email or phone call). Having an office in your pocket means you’re always on call, so Millennials may expect some flexibility in “face time” to make up for their “always connected” work realities. 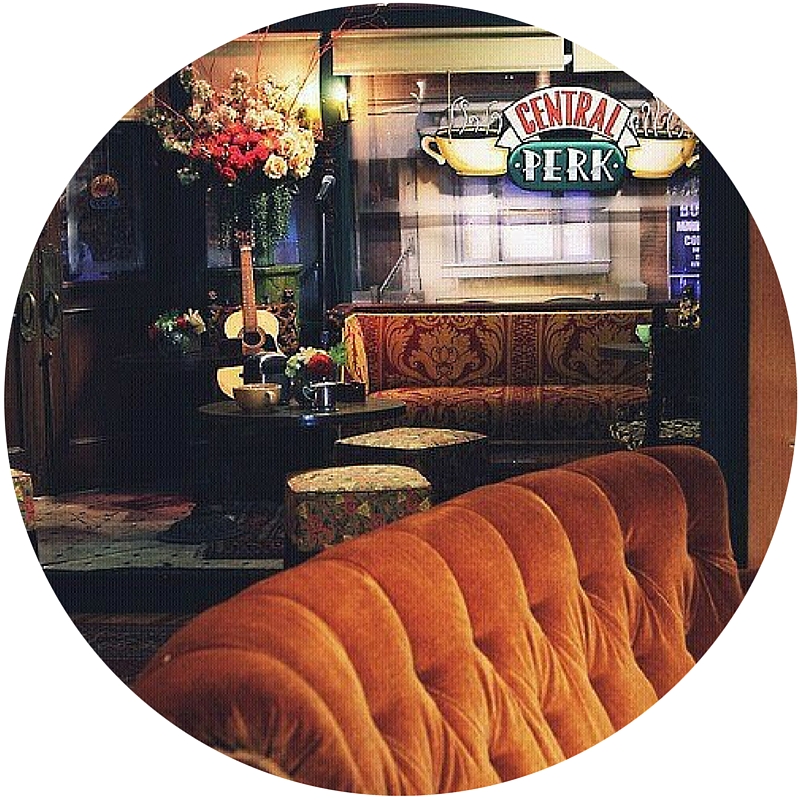 Now classic shows, like Seinfeld and Friends, hinged on a group of 20 or 30-somethings sitting in a shared favorite spot (Monk’s, and Central Perk, respectively) and hanging out. The dialogue carried the show, and it was somewhat normal to an extent to imagine that young people would be able to sit and chat about life for hours on end. But Millennials might have killed the “hangout sitcom.” Over at Refinery29, a Millennial author writes, “Unfortunately for the creators of hangout sitcoms, it’s no longer believable that a group of friends would sit around and talk without simultaneously looking at their smartphones, only half-engaged in their current surroundings and conversations. Is my cynicism for my peers showing? Probably, but I’ve too often seen the best minds of my generation spend half of brunch Instagramming their food while it gets cold. And, don’t even get me started on how hard it is to coordinate said hangout or brunch. Everyone is so busy. Getting all of your friends in one place is a Herculean effort that’s a sitcom plot in and of itself. An interesting one? Probably not. Ever notice how you rarely see all of the girls on Girls in the same place? It’s not realistic, and Lena Dunham knows that. Millennials’ lives are increasingly solitary pursuits, yet we feel connected to our friends through virtual and digital tethers.”

Their lifestyles and tech-addiction may not make a “hangout sitcom” the most realistic representation of Millennial life, but there are signs that there is a desire for them anyway. Vulture’s recent article “Is ‘Friends’ Still the Most Popular Show on TV?” discusses the enduring appeal of the show, and interviews 20-somethings who are streaming the show, nostalgic for a time when friends would just hang out, without phones, and talk. The hangout sitcom may not be as common, but we wouldn’t declare time of death just yet… 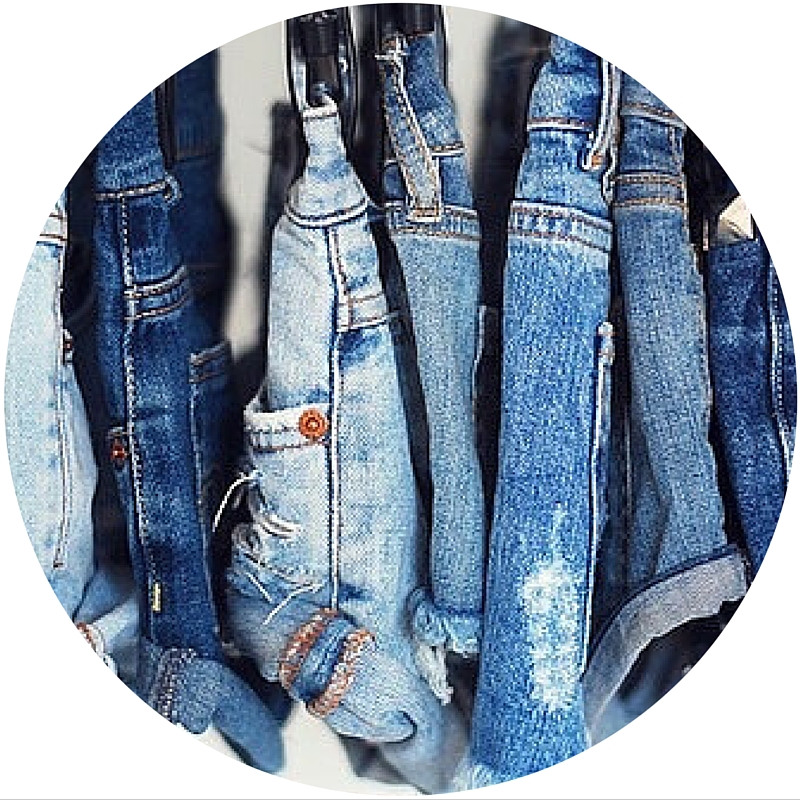 Is the athleisure trend young consumers love killing denim? Dressing like you’re on your way to yoga has become high-fashion, and leggings have become the uniform of young girls in high school and colleges everywhere. Millennials and teens are creatures of comfort, and their preferences are making the athleisure trend huge business. “Industry heavyweighs” Levi’s and Gap are feeling the impact of Millennials and teens’ yoga pant obsession, with Levi’s CEO noting the brand is “scrambling” to keep up with a trend they “flat-out missed.” An executive for Gap’s Athletic brand has noted, “this generation is growing up in yoga pants and activewear. So I think it’s just going to be bigger and bigger and bigger for the future.”

The athleisure trend might have some choosing leggings over jeans, but older Millennials are reportedly buying more denim than any other age group. From May 2014 to May 2015, overall denim sales fell 5%, but among 25-34-year-olds they increased from 26% to 28%—no huge leap, but the only increase in purchases seen. These older Millennials are more than likely buying more jeans to accommodate their changing sizes and maturing style. (Thanks slowing metabolism and/or pregnancy weight!) A 2015 Ypulse survey of 13-33-year-olds found that 88% of males and 95% of females own jeans, and both groups report wearing them often. Meanwhile, a recent survey of teens is prompting headlines that “Jeans Are Back.” 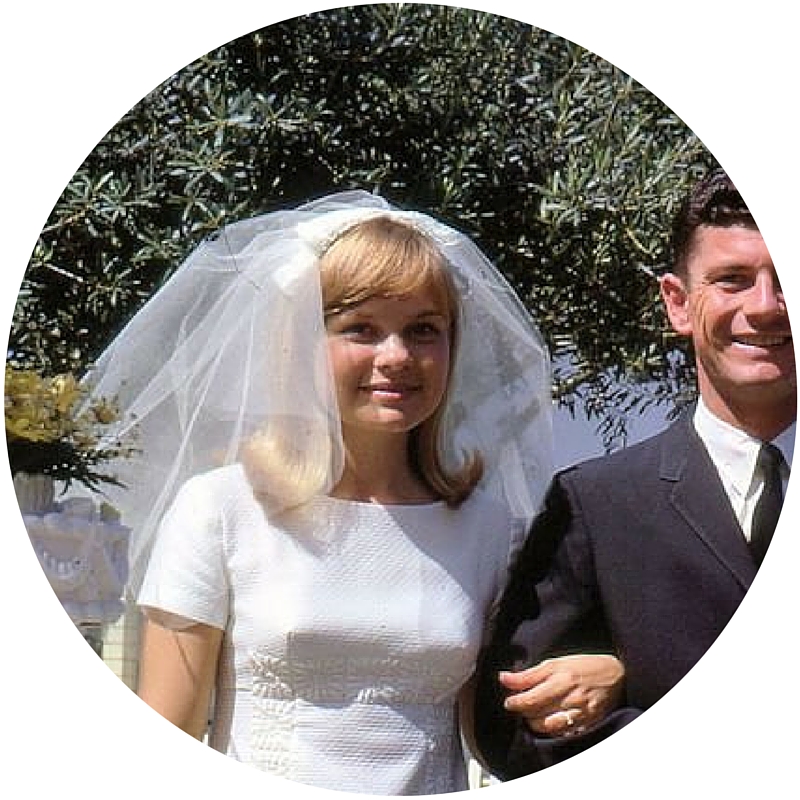 “Are Millennials Early Adopters of a Marriage-Free Future?” “Have social media and dating apps killed off marriage? Or has digital culture — if not hook-up culture — so spoiled young people for choice that they’re simply unable to settle down?” Those are two of the reactions to a recent report that 43% of Millennials support a form of marriage that allows couples to split up easily after two years. These are the kinds of findings that have been creating declarations that the generations is killing marriage for some time. And the evidence continues to indicate they are delaying walking down the aisle: Gallup data from 2015 shows that 64% of 18-29-year-olds were single as of 2014, just 16% were married, and 14% lived with a partner. And while those in the midst of wedding season may not believe it, the number of single people has been steadily rising for a decade, while marriage rates for 30-somethings has steadily declined.

Delaying marriage doesn’t necessarily mean rejecting it altogether. According to Ypulse’s research, 24% of 18-33-year-olds are currently married, and 14% are open to the idea or plan to be married in the near future. But they are absolutely changing the path to marriage—for instance, 54% believe people should live together before getting married—and many don’t see the institution as a necessity the way previous generations did. 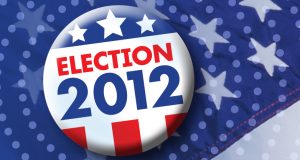 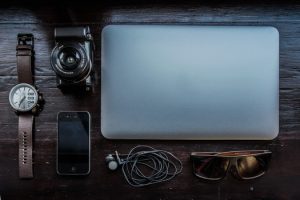