We looked back at the year to see which Ypulse insight articles our readers were most interested in—and explorations of young consumers’ entertainment and media use were the most hot topics of 2016. Our 4th most read was all about their favorite TV shows, the 3rd looked at their feelings about the social platforms they use, and the 2nd examined their daily smartphone use. And our most read article of 2016 is… 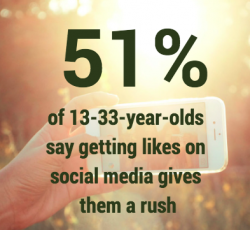 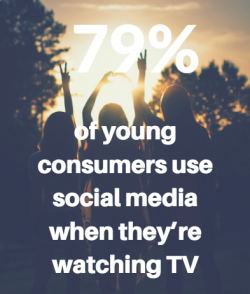 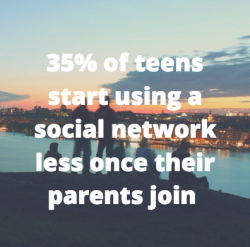 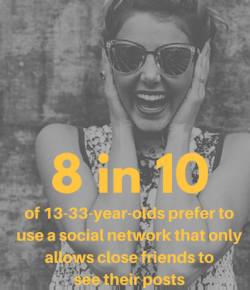 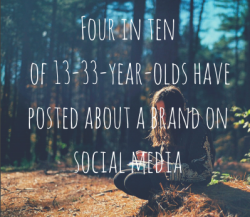