The Private Side of Social Media 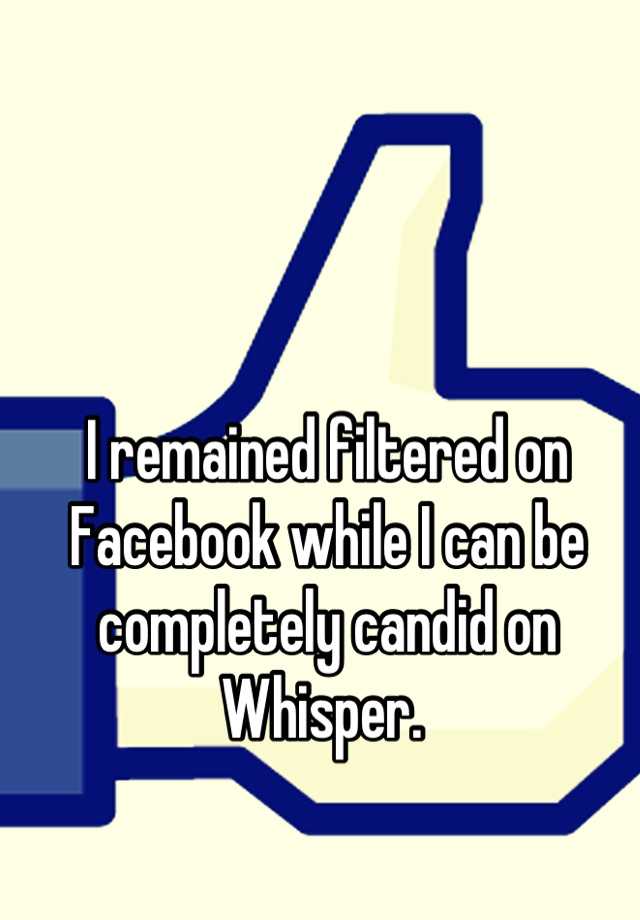 Millennials have come to be known as the oversharing generation. But after years of broadcasting their lives on Facebook profiles and Twitter feeds under profiles tied to their real names and real lives, Millennials are looking for ways to share their thoughts with fewer consequences. They’re still sharing and looking for outlets to send out their thoughts and voices, but there is a new desire for privacy, secrecy, and anonymity in social media. The Facebookers are becoming the faceless.

Younger Millennials, who tend to be more pragmatic than their older counterparts, are fueling the trend. Perhaps watching their older brothers and sisters pay the price for unfiltered sharing has made them more wary, or it may be their own experiences with drama and bullying on more public and large social networks that are fueling their new desire for a more sheltered way of sharing. In our conversations with them, we often hear that a major drawback of Facebook is the judgement that is attached to every action taken there. Among some teens that we have spoken to, Facebook has gotten somewhat of a bad reputation as a platform where people go to show off and instigate FOMO (fear of missing out) since posts on the network are published to a large audience. After carefully curating their public personas almost their entire lives, these Millennials are looking for a less exhausting form of communication—one that lets them share the pieces of themselves that they don’t want the entire world to see.

We see them being drawn to networks that make them feel less judged and more safe. Messaging apps with smaller circles of friends and more purposeful (often image based) functions are attracting them in droves, especially over the last year. Snapchat’s messages disappear after a short period of time, and Instagram is seen as more expressive, creative, and ultimately curated, giving it more value and social currency. We Heart It, which we profiled in our Q&A with CEO Ranah Edelin, has found that their Millennial users are looking for a “more positive and supportive community…[and to be] able to express themselves in an authentic way without fear of backlash or negative feedback from the community.” The lack of comments on the network has fostered the positivity and safety that they are looking for. Without a comment system all actions on the site—contributing, liking, and following—become inherently positive. The craving for a positive and safe space is a consistent theme in the new, often more single purpose, apps and networks that young users are being drawn to—or are creating themselves. 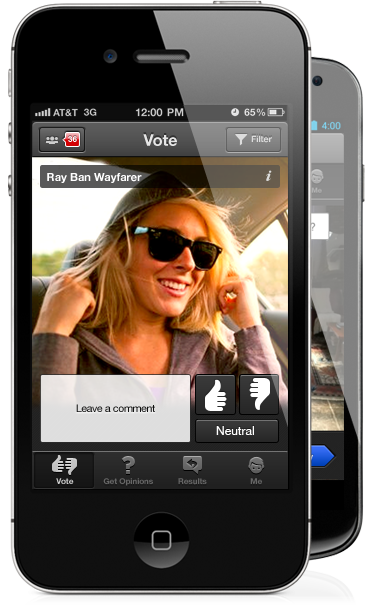 Fast Company’s profile of the 14-year-old developer of Backchat, a semi-anonymous messaging app, found that avoiding snap judgements, a lack of bullying, and emphasis on fun were the main goals of the anonymity built into the platform. These semi-anonymous apps are picking up steam with Millennials. Our very own app, Thumb, allows people to anonymously post pictures, thoughts and questions to solicit a “Thumbs Up” or “Thumbs Down” opinion from the broader community. It is this real and candid, peer-based feedback, without the fear of judgment attached to responses from people they already know offline, that appeals to Millennials. 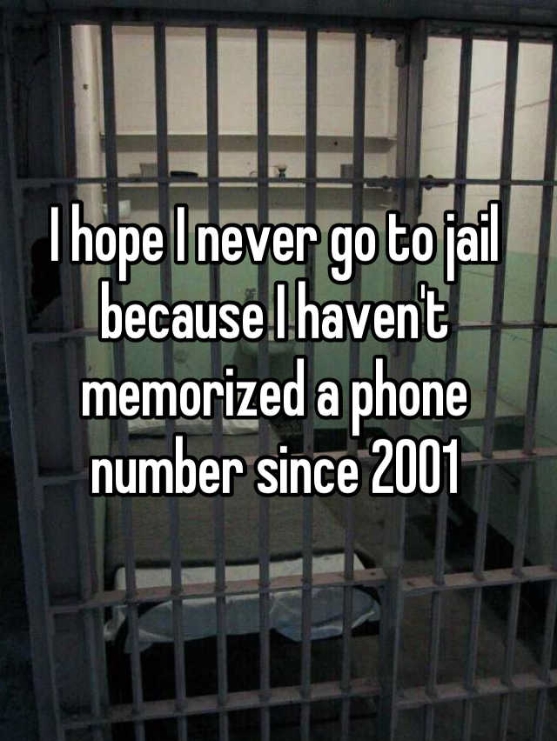 The mobile app Whisper is probably the best example of the rising popularity of privacy and facelessness online. Whisper’s sole purpose is the sharing of secrets. 70% of Whisper’s users are women, and most are between 17-and-28-years-old. Users from around the world share their private thoughts through anonymous posts where their words are layered over a compelling image, and no profile is required to contribute a post. Though there is some hook-up messaging (a fairly unavoidable output of any network involving teens and twenty-somethings) the feeds on the app are overwhelmingly about exposing the private, intimate thoughts and problems of users. Some are looking for support, but many just want a place they can air their problems without consequences. Whisper’s founder says that the app provides a place for users to be, “who you are when no one is looking.” Secrets shared on the network range from the scandalous (“My friend and her boyfriend are both cheating on each other with me and nether of them knows”) to the heartbreaking (“I waste hundreds every week to get everyone drunk so I don’t have to be alone”) to the uplifting (a photo of soldiers with the message “Thank you everyone for your support!!”) Interestingly, the Editor in Chief of Whisper calls it “the anti-Facebook,” a sentiment that is echoed in popular posts on the app that declare things like “I love Whisper because I’m not afraid to be myself,” and “I remain filtered on Facebook while I can be completely candid on Whisper.”

The rise in popularity of these curated apps that do more to shelter their users from judgement and the marring of their “real” personas has been brewing for some time. However, now it is truly emerging as a new preference for Millennials who are looking to incorporate privacy into their online lives—while still sharing everything about them.

North America
Pretty Much Everyone Is Playing Wordle on The Viral List
Wordle (no, it’s not an app) is the new Words With Friends, the Golden Globes Awards ...
North America
Virtual Concerts Aren’t The Only Way Musicians Are Reaching Young Fans
In a time where concerts have become a rarity, some of young people’s favorite music ...
North America
What Do Gen Z & Millennials Have Planned for 2022?
From improving their mental health to being more adventurous, we asked Gen Z and Millen...