From YouTubers to Millionaires: The Friday Don’t Miss List

A break down of the ten highest paid celebs on YouTube, Will Ferrell taking on competitive video gaming, Bob’s Burgers brought to life in a pop-up burger stand, and more stories you won’t want to miss this week!

1. From YouTubers to Millionaires

Competition against cable is only growing, as young consumers increasingly turn to their favorite streaming services for entertainment. For teens, YouTube has become the top source of entertainment, with almost eight in ten telling us they watch content on the site weekly, so it’s no wonder that well-known personalities on the platform have found fame rivaling that of Hollywood celebrities. Don’t miss a break down of the highest-paid YouTube stars this year, with ‘foul-mouthed’ video-game commentator PewDiePie coming at number one with an income of $15 million, followed by prankster Roman Atwood with $8 million, and comedian Lilly Singh with $7.5 million.

2. Will Ferrell Takes On Esports

Multi-player competitive video gaming is proving its worth in audience numbers and marketing prowess. A recent Ypulse survey found that 45% of 13-33-year-old males consider esports to be a legitimate sporting event and 26% are already avid followers, which is probably why the sport is expected to hit global revenues of $1.1 billion in 2019. Don’t miss another sign of its growing popularity: an upcoming Legendary Pictures film starring Will Ferrell as a player in the “competitive world of esports.” The video game of choice for the comedy film has not been announced yet, but real-life world professional players from esports teams Evil Geniuses and Fnatic are expected to make an appearance.

3. Bob’s Burgers Is Brought To Life

Competition to be the fast food spot that Millennials visit (on their cheat days) is arguably higher than ever. As a result, the experience around fast food service is getting an upgrade, and young consumers are more than willing to visit those indulgent spots. Don’t miss how one restaurateur brought to life the experience of visiting the fictional burger spot from beloved cartoon Bob’s Burgers to draw in young fans. The ten-day pop-up located in L.A. has already attracted long lines by featuring a themed art gallery, and—just like the show—burgers with clever names like the Winter is Cumin and Mustard on the Beet. 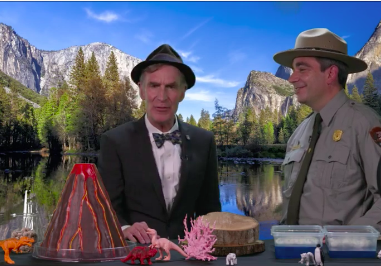 Young consumers want to donate, but reaching them through traditional platforms won’t work. Instead, charitable organizations are increasingly turning to digital platforms to find young donors, because as explained by one philanthropic expert, “if…fundraising doesn’t show up on social media, it basically didn’t happen.” Don’t miss how one famous science guy used mobile-first messaging to raise awareness and proceeds for the nation’s parks among Millennials. On Giving Tuesday, Bill Nye spoke to Mashable’s 30 million Facebook followers in a Facebook Live ‘view-a-thon,’ where he answered questions, gave quizzes, and performed “classic-but-enchanting classroom demonstrations.” 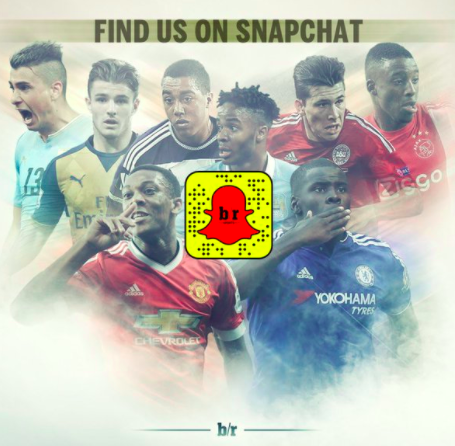 Mobile has taken on a bigger role in young consumers’ consumption, which is likely why Snapchat is working behind the scenes on a TV takeover. So far the platform has relied on publishers for content, but now don’t miss their latest move: a partnership with Turner TV to create original programming from networks like TBS, Adult Swim, and truTV. Sports publisher Bleacher Report, which currently reaches more than 250 million users monthly with their Snapchat international channel, also plans to create a channel for the U.S., stating: “Young people, in particular, are not always receptive of sitting through a four-hour traditional game broadcast. They’re more passionate about what Cam Newton is wearing during the press conference. Capturing those moments is what we do best.”