An in-depth look at a major shift being fueled by Gen Z and Millennials, and what it means for brands. 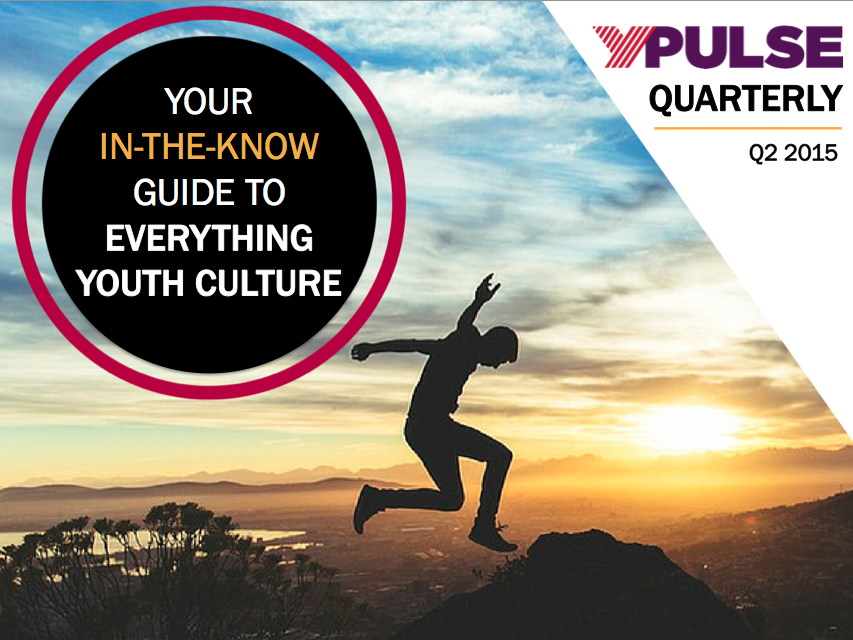 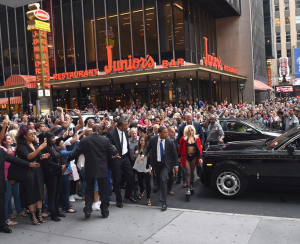 The glittery dust has settled. There is no longer any question that digital celebrities’ popularity rivals Hollywood stars’—for teens, they’re even more popular. So now what? What does fame look like now? How do young consumers view it, and how do they interact with celebrities? Who are teens and Millennials interested in watching, where are they interested in watching them, and who is influencing them? Fame has been redefined by the next generation of viewers, and we’re officially in a new era of celebrity influencers. 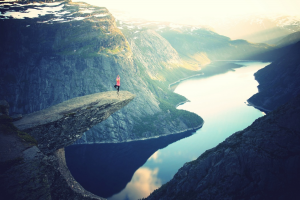 Young consumers’ health-consciousness has spun out into a new realm. Workout gear has infiltrated the fashion world where athleisure is on fire. Fitness queens have taken over Instagram, where hashtags like #fitspo and #belfie connect communities of young fitness enthusiasts, and accompany endless images of six packs and spandex clad booties. Exercise plans have become almost cult movements, and 71% of 13-32-year-olds say it’s cool to work out these days. For Millennials, fitness isn’t just about working up a sweat anymore. It’s a culture, and it’s gone glam. 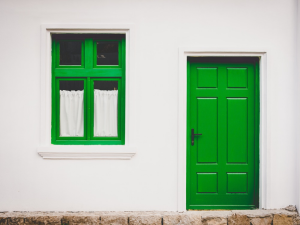 “Millennials are flocking to cities and deserting the ‘burbs…The next generation will be perpetual renters…They can’t afford to dine out, much less a down payment…” We hear a lot of speculation about Millennials and their future as homeowners, but fulfilling these stereotypes is not a part of their five-year plan. Hearing it from 18-32-year-olds themselves, we give you the State of the Union on Millennials and their home-buying plans, covering where the money is coming from, who they are trusting in the buying process, what cities they plan to live in, and much more. Young adults are taking their time in reaching this life moment, but the wait doesn’t make it any less important to them.

Setup up a meeting and we'll unlock this report

These 100-Year-Old Brands Have Reinvented Themselves to Reach Gen Z & Millennials
The last year has changed how Gen Z and Millennials shop, and what they buy. Here's how...
TikTokers Are Calling This Fluffy Coach Purse “Bag of The Year” on The Viral List
TikTokers are obsessed with this fluffy, Y2K-inspired Coach purse, Avon’s new #LiftLock...
This Platform Wants to Be the “Instagram for Music”
This new platform wants to make digital music listening more of a shared experience, bl...