Is Snapchat The New TV? 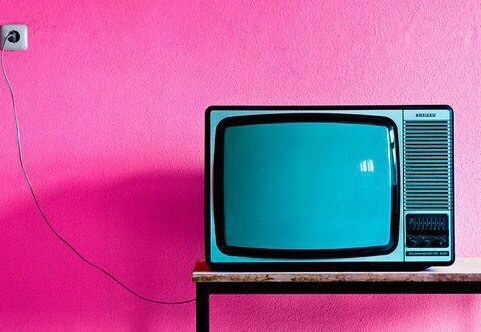 As TV loses its grip on young viewers, Snapchat is quietly attempting to take over…

TV is losing its grip on young viewers. According to consulting firm SNL Kagan, an estimated 812,000 subscribers “pulled the plug on their pay-television service [during their] second quarter”—the “biggest quarterly loss” they’ve ever seen, and our own recent research has showcased a disruptive shift in media consumption, with only 43% of 18-33-year-olds telling us that they are spending on cable/satellite television on a monthly basis.

At the same time, mobile has taken on a bigger role when it comes to young consumers’ consumption—which is likely why Snapchat is working behind the scenes on their own quiet TV takeover. The platform recently spoke at Cannes Lions spotlighting their reach of 41% 18-34-year-olds, compared to 6% for the average TV channel. At a recent conference, AOL’s CEO pointed out why this would be the case: “If you think about, watching the game experience on Snapchat, or any of the event experience on Snapchat…basically it’s a fundamentally better experience than television overall…people around the age of 24 essentially are starting to replace the majority of their viewing with that type of viewing.” Although they’ve defined themselves as a camera company, Snap Inc. has implemented strategies and, according to inside sources, is internally working on putting together a development team to put out more original video programming. They’re also focusing in on news, covering stories through the Snapchat lens and, according to their head of original content, “bringing people into a news event first-person.”

For now, the platform is relying on its publishers for content, pushing for more Snapchat-specific shows that will appeal to their young user base. Here’s a roundup of recent TV-like content that has appeared on the platform, often thanks to their encouragement, and might show what Snapchat TV will be like: 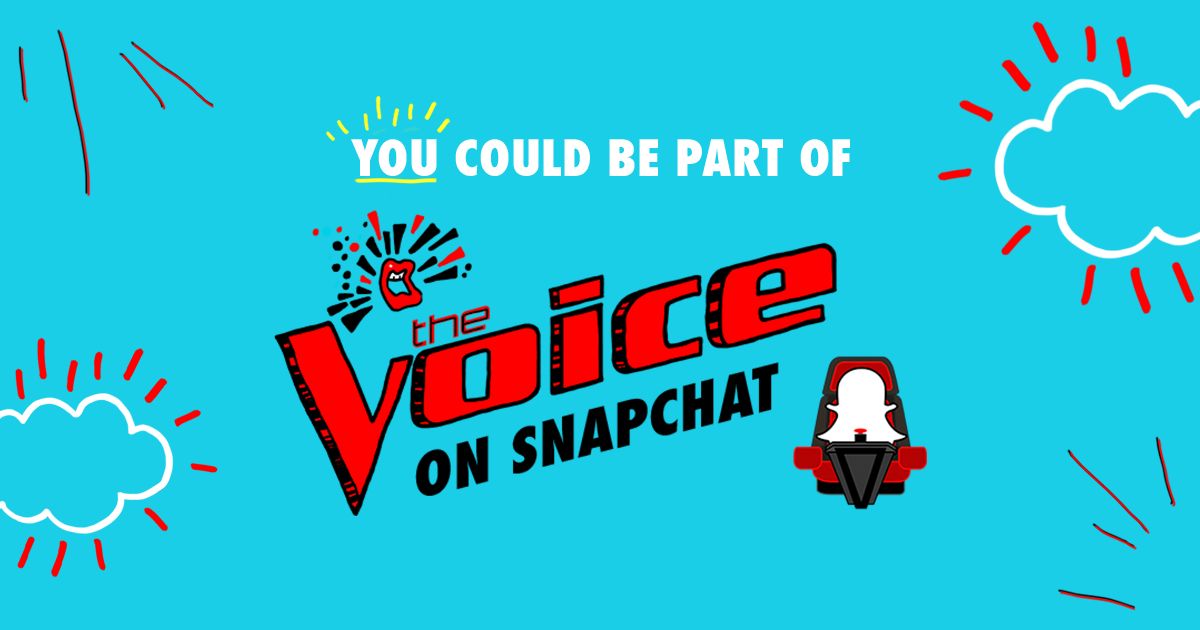 NBCUniversal is shrinking down their shows for Snapchat. In the new partnership, the network is creating short-form versions of several of its popular shows for the platform, in return “sell[ing] ad products that incorporate Snapchat’s ads” in sponsorship, mobile, and video offerings. The goal is to “reimagine [NBC’s] TV franchises for Snapchat and a mobile-first audience” and feature original content that can only be seen on the app. The first shows up to bat were E! News’ The Rundown and The Voice on Snapchat, a five-part series that asked users to submit performance videos for a chance to appear on the series’ new TV season. The Tonight Show Starring Jimmy Fallon,Saturday Night Live, and other shows will also be getting the Snapchat treatment. 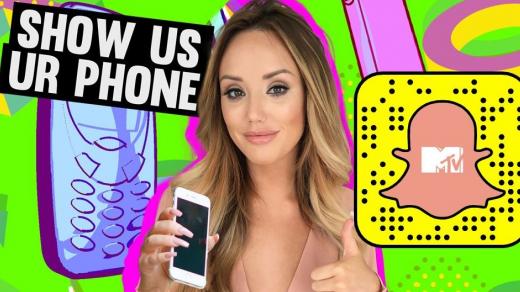 MTV is answering Snapchat’s call for more TV-like content. This fall, the network released three new video series on its international Discover channel, which can get up to “millions” of views on a daily basis. The series have eight to ten episodes that each run about three to five minutes, and include game show Show Us Ur Phone, sex advice series Sex Squad, and musician interview series Threads. The network has been on the platform since the beginning, and see the recurring shows as an opportunity to keep viewers coming back. 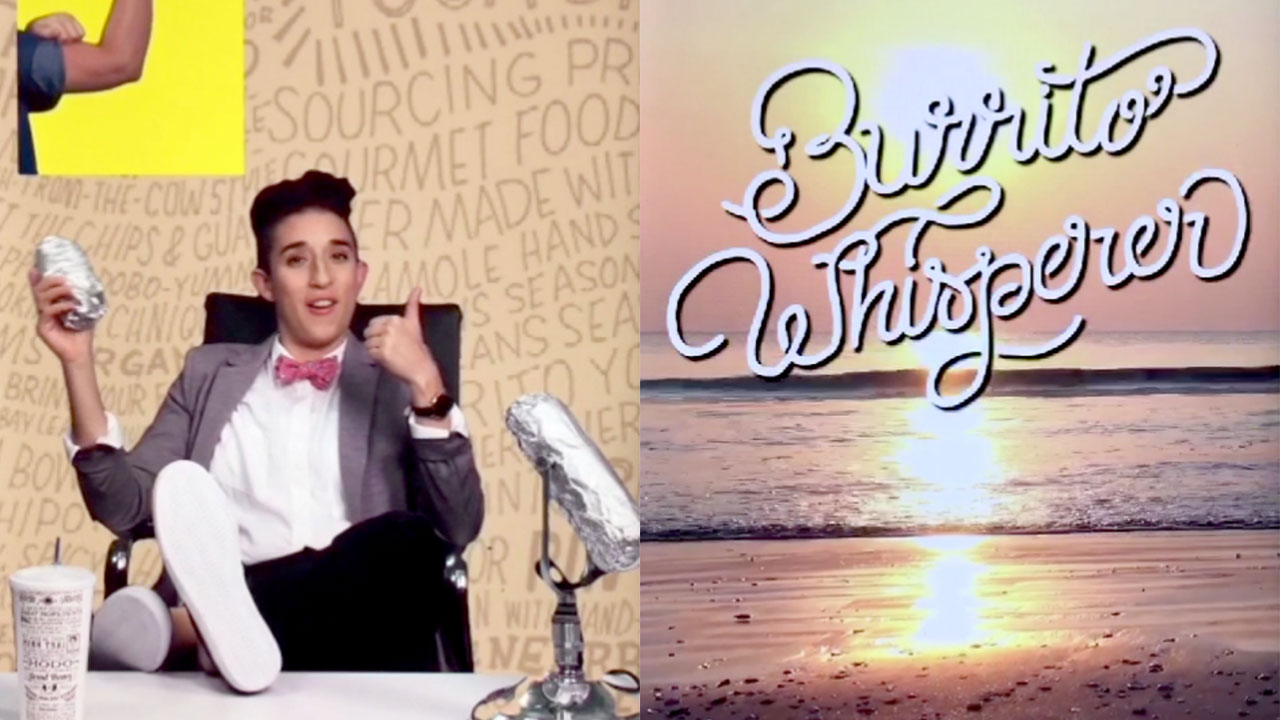 Chipotle might have the most to gain from bringing content to Snapchat. After last year’s E. coli outbreak and declining sales, the brand has launched a weekly Snapchat show to get Millennials on their side once again. School of Guac, targeting 13-24-year-olds, is described as “after-school special meets variety show meets satirical news program.” Young performer Lorena Russi hosts the minute-long episodes, which can vary from DIY with burrito foil to an explanation on why tortilla chips are triangular. Unlike other brands’ Snapchat programming, Chipotle’s resembles the polished content usually found on traditional TV, and even incorporates fake commercials. 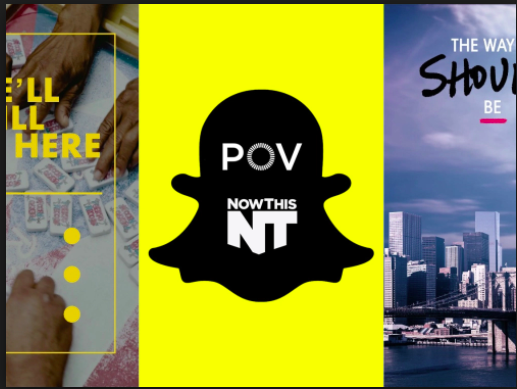 PBS documentary series POV brought two short interactive films to Snapchat, marking a first for the platform. We’ll Still Be Here, the story of domino players who keep playing as their surrounding neighborhood evolves, and The Way It Should Be, a story about love and friendship told by queer women of color appeared on NowThis’s Discover channel for only 24 hours. Users were encouraged to swipe up to watch the full length versions. Producers for POV are committed to continue making films in the same format, and NowThis says the platform is “providing young storytellers a direct path to an audience.”