These 4 Stats Show How Millennials and Teens Are Disrupting Entertainment 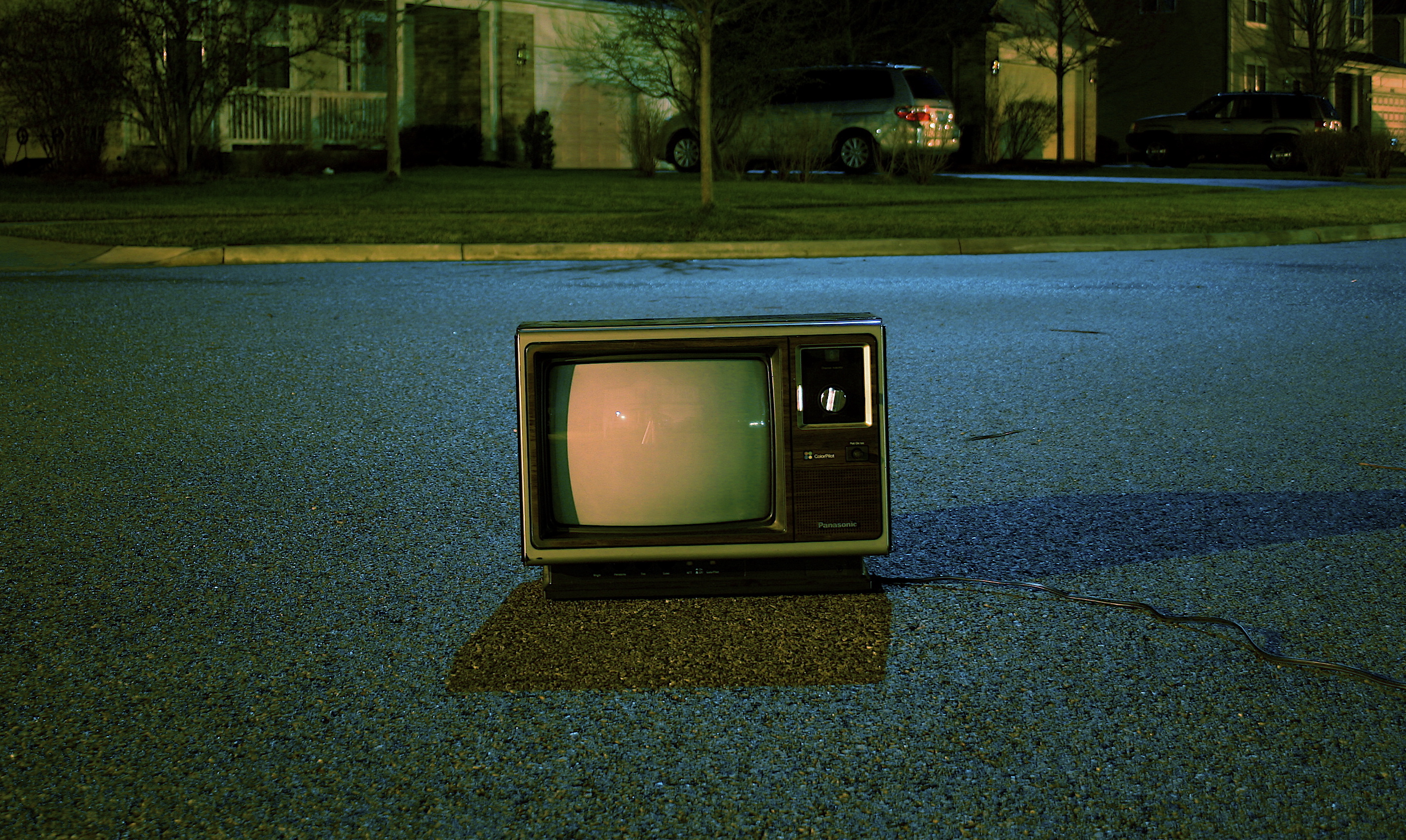 We asked what entertainment categories young consumers are spending on monthly, and their budgets spell out their disruptive preferences…

In our recent monthly survey on entertainment we looked into young consumers’ spending on everything from TV to the written word, asking them “In an average month, which of the following forms of entertainment do you spend money on?” Their responses paint a clear picture of their disruptive tendencies, and how their spending supports the non-traditional media access that has upended multiple industries. Here are four stats that illustrate their entertainment revolution: 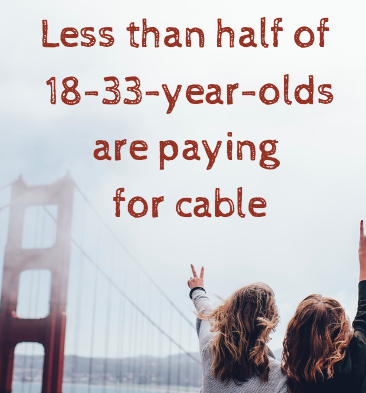 We’ve been tracking their shifting media behaviors over time, and in early 2015 we saw weekly Netflix viewing surpass cable viewing.  Now, we see those preferences reflected in their spending: only 43% of 18-33-year-olds say they are spending on cable/satellite television in an average month. Cable spending increases across age groups, with over half of 30-33-year-olds spending on cable monthly. But this isn’t necessarily an indication that Millennial viewers will adopt cable as they age up, it’s actually more likely that younger viewers who are growing accustomed to accessing their media in alternative ways will carry that behavior into adulthood. 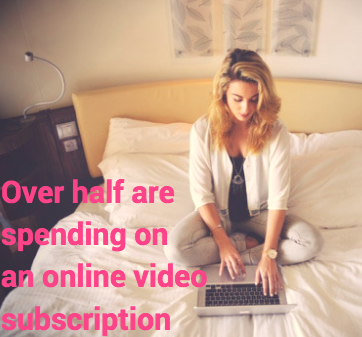 2. Over half are spending on an online video subscription. 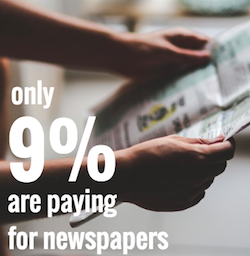 3. Only 9% are paying for newspapers.

The news industry has been struggling to keep up with Millennials’ digital preferences, and at this point less than one in ten of young consumers say they are spending on newspapers each month. As we know from other recent research, their top news source is now social media. Males are slightly more likely than females to buy newspapers, with 12% reporting they spent money on them monthly. Again, we see the oldest age group, 30-33-year-olds are more likely than younger Millennials to buy traditional media, but still only 16% say they are spending on newspapers—hardly a large group. 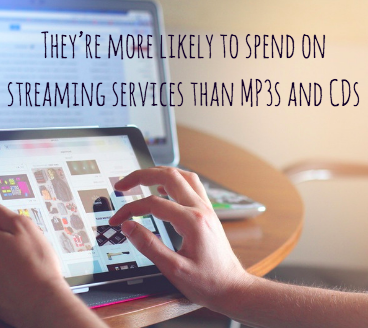 4. They’re more likely to spend on streaming services than MP3s and CDs.

Just as MP3s stole the music market away from physical albums, streaming services have now earned more of young consumers’ budgets than MP3s and CDs. Roughly 30% of 13-33-year-olds say they spend money on music streaming services in an average month, compared to 25% who say they spend on recorded music on CDs or as digital downloads. African American and Hispanic young consumers are slightly more likely to spend on music services than Caucasians. 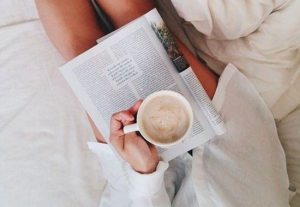 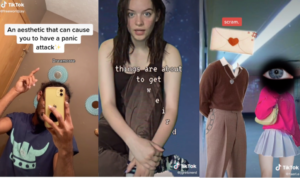