5 Trends That Changed Entertainment This Year 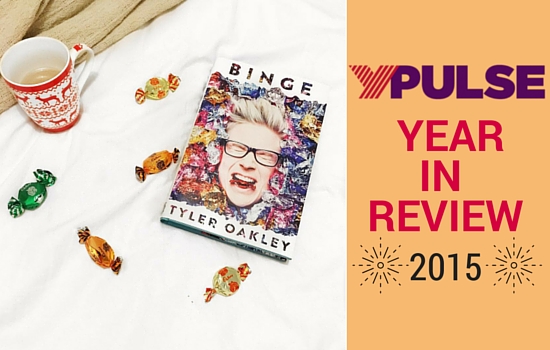 Thanks to young consumers, entertainment as we’ve known it is in a huge state of flux. Milllennials and teens are fueling trends that are disrupting long-standing media and inspiring entirely new categories. Here are five of the trends that helped change entertainment this year…and will continue to impact it in 2016. 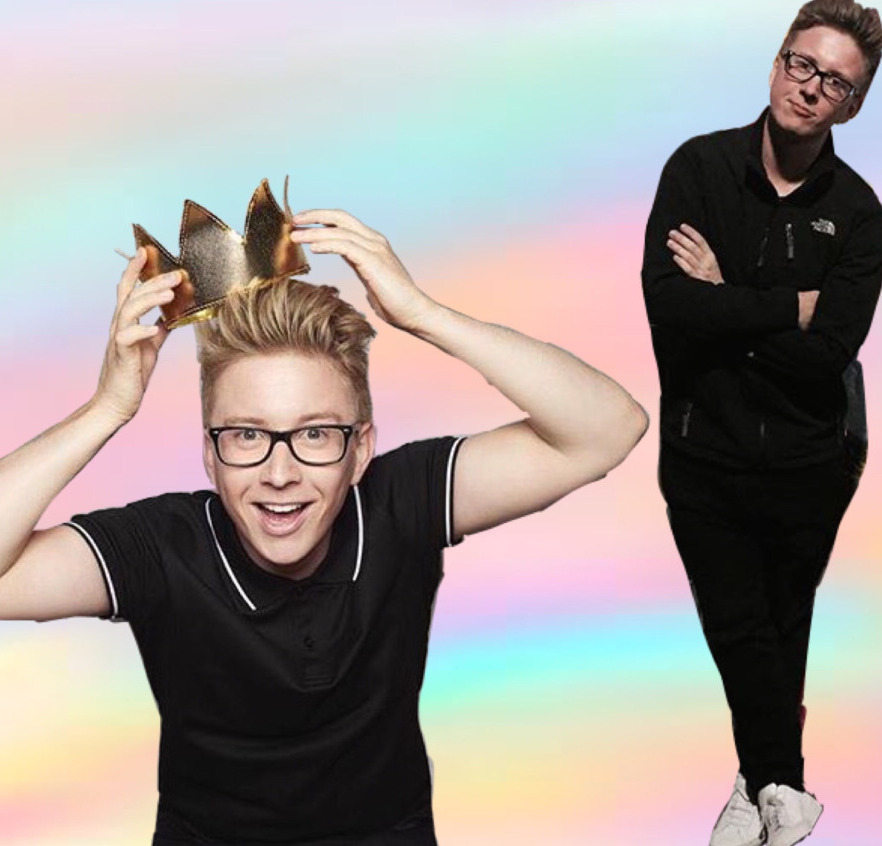 At the end of last year, we told you that YouTube is the new Hollywood. In 2015, there is no longer any question that digital celebrities’ popularity rivals Hollywood stars’—for teens, they’re even more popular. 56% of 13-17-year-olds would rather read a book by a YouTube star than a Hollywood star, and those vloggers are continuing to create bestsellers…and move into media beyond the computer screen. The swift redefinition of fame includes a slew of YouTube creatives who have struck gold on the platform, and made millions with their vlogging careers. According to the Washington Post, YouTube’s 5 biggest stars “have more subscribers than the population of Mexico” and some are “making as much money as Hollywood’s biggest stars.” So how did they do it? Many were discovered by bigger brands and got some serious corporate backing to help their rise to the top. 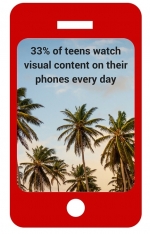 While all Millennials are attached to their smartphones, teens are the leaders in using those devices to access entertainment. When we ask about the devices they’re using to watch content, 33% of 13-17-year-olds say they are watching content on their smartphones every day, compared to 22% of 18-33-year-olds, and only 11% of teens say they watch content on smartphones less than one day a week, compared to 19% of older Millennials. The difference in their phone viewing makes even more sense when we look at the sources of entertainment that both groups use as their go-tos. In a typical week, 36% of 13-33-year-olds are watching videos on YouTube every day, and 17% are watching nearly every day (5-6 days a week). But again, we’re seeing that teens are the lead audience for this content: a full 50% of 13-17-year-olds are watching YouTube every day, compared to 33% of 18-33-year-olds. Teens are also more likely to be watching Snapchat videos, with 27% saying they watch every day, compared to 18% of 18-33-year-olds. The screen rebellion of these young consumers is a clear threat to traditional entertainment structures, and brands will continue to scramble to keep up in 2016. 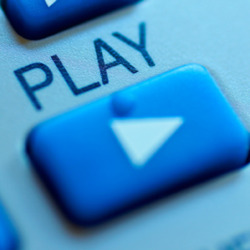 When we spoke to former Hulu CEO Jason Kilar about the launch of his new video platform Vessel, he told us, “2015 is going to be an epic year for online video.” This year, more players entered online battle for young consumers’ eyes. Long-standing platforms began to make video a part of their landscapes, and new sites attempted to disrupt the way things are done. YouTube is facing unprecedented competition. Facebook has been upping their video game as the online content wars have heated up. “Billions” of videos are reportedly watched on the platform each day, and that 75% of those are on mobile. Rumors of a dedicated section of Facebook exclusively for video content have also been circulating. Meanwhile, new players like Fullscreen and Refinery29are making original online video a focus.

This influx of online video ran parallel with TV’s struggle to retain a younger audience. Young consumers are breaking up with big cable, and their online video intake is now surpassing their traditional TV intake: in the beginning of March, 32% of 13-32-year-olds said that in a typical week, they watched content 5+ days a week on Netflix, compared to 28% that said they watched through cable. 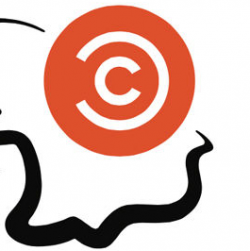 In February, Snapchat used their new Discover feature to launch the app’s first original series, Literally Can’t Even, which met mixed (ok, bad) reviews, but was the first in what will clearly be an entire industry of micro-content made for and distributed on social platforms like Snapchat. This fall, Comedy Central announced five new series—all of which will air on Snapchat. The shows include a weekly sex chat series, a comedy news series, and a series that has a comedian explaining the meaning of different slang words. All are original series created specifically for the Snapchat platform—and they represent an adoption of the micro-series format that we are seeing throughout the industry. These micro-series were being created at the same time that Snapchat carefully developed their own content feature. At the start of 2015, Snapchat announced that they would be offering users original editorial content from media sources like ESPN, CNN, Net Geo, and Vice on Snapchat Discover. In the months since, video content on the Discover feature has become a major source of revenue for the app, because brands on Snapchat Discover are seeing some major traction. Cosmopolitan reports that their viewership on the platform has gone from 1.8 million a day to 3 million daily this summer, and their Discover stories are shared up to 1.2 million times. Snapchat’s CEO Evan Spiegel believes that teens and Millennials will make Snapchat the future of media, and mobile content will replace traditional TV. 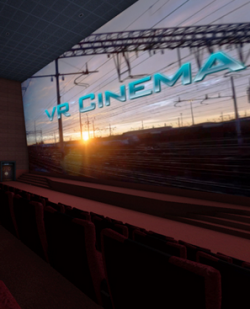 We included VR in our list of trends that could leave TV in the dust for a reason. Wired predicts it has the potential to create an equivalent “excitement of those first silent movies,” and it seems that every week brings news of another development that signals a growing VR-tainment industry. A new study has predicted that VR will reach 10.6 million consumers by 2016. At the moment, gaming makes up 76% of available VR content—but that is quickly changing. At the Sundance Film festival this year, Oculus, already famous for its VR video games, unveiled Story Studio, a new in-house branch dedicated to creating VR films and discovering the most effective storytelling methods. Oculus has also announced that 20th Century Fox will be creating full-length movies for the Oculus Video platform. To start, about a hundred movies from the Fox archive, including Birdman, Die Hard, and Cast Away, will be made available in the new platform. The President of 20th Century Fox Home Entertainment commented, “We are just scratching the surface of how Hollywood and VR will revolutionize entertainment by exploring innovative ways to develop immersive experiences as a new storytelling medium.” Lionsgate has also said they will be releasing films for the platform. Facebook, Oculus’s owner, has also unveiled 360 degree VR videos that place viewers inside the film and television content and allow them to explore in any direction. Film studios are not the only segment of the industry getting involved in VR-tainment. Netflix and Hulu will also make their full library of content available to be viewed in virtual reality.

Though VR headsets may not be in every consumers’ hands just yet, marketers and brands should get prepared for the VR-tainment revolution, which could change the way they reach consumers.