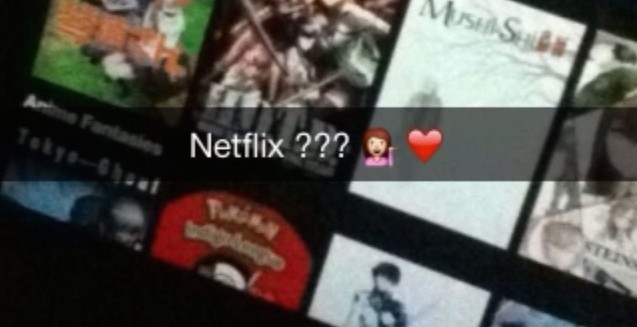 Young consumers are growing up with more entertainment choices than ever before, and traditional sources are fighting to keep them as an audience. We’ve explored the new entertainment innovations coming up that could leave TV in the dust, and told you that they no longer care about where a show airs. In the face of all this disruption, we regularly survey Millennials and teens on their media consumption behavior, looking at the three biggest elements of content viewing: the services they’re using, the device they’re accessing that service on, and the screen they’re actually looking at when watching. Here are five stats about young consumers’ entertainment viewing from our most recent tracker: 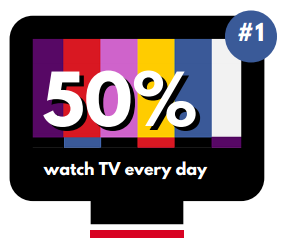 1. TV is still their top screen.

50% of 13-33-year-olds are watching content via a TV screen every day, so it is still the screen they are turning to the most. It isn’t too surprising that it is still their preferred screen, TVs are stil lthe best quality, and considering the dramatic shows they love to watch, having a big, clear picture is a huge pro. But smartphones and laptops are also a big part of their everyday viewing behavior: 23% of 13-33-year-olds say they watch content on a laptop screen daily, and 28% say they watch on a smartphone screen daily. 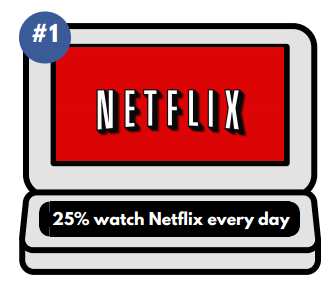 2. More are watching Netflix than live cable in an average day.

Though TV is their top screen, the traditional TV content services are clearly losing ground: 25% of Millennials and teens say they watch content on Netflix in a typical day, versus 22% who watch live cable daily. The fact that Netflix is edging out live cable in their daily lives contributes to the fact that they are more likely than ever to say they don’t know what channel a show is on, and to judge content based on quality rather than source. 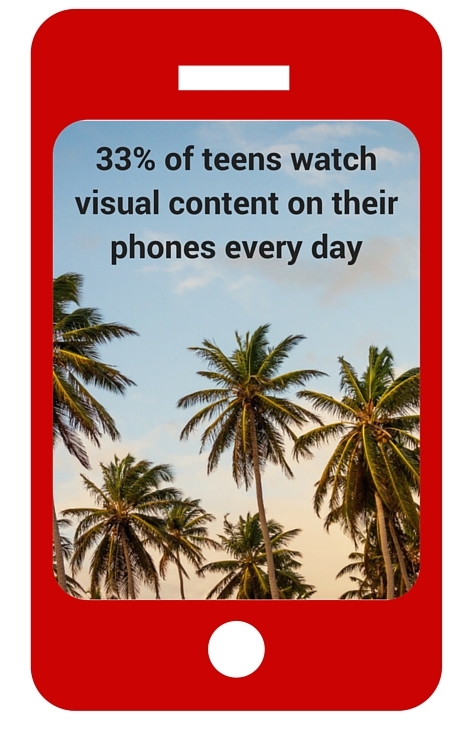 When we ask about the devices they’re using to watch content, 33% of 13-17-year-olds say they are watching content on their smartphones  every day, compared to 22% of 18-33-year-olds, and only 11% of teens say they watch content on smartphones less than one day a week, compared to 19% of older Millennials. The difference in their phone viewing makes even more sense when we look at the sources of entertainment that both groups use as their go-tos… 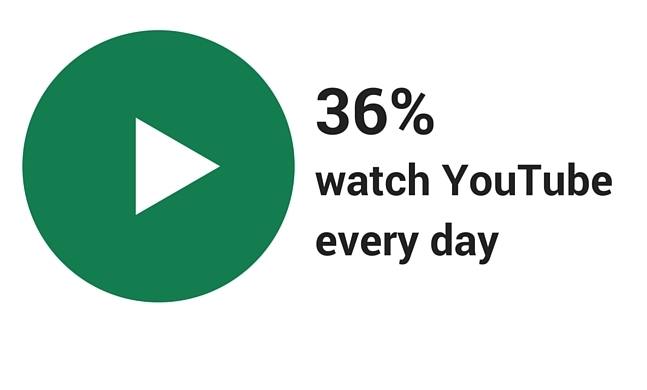 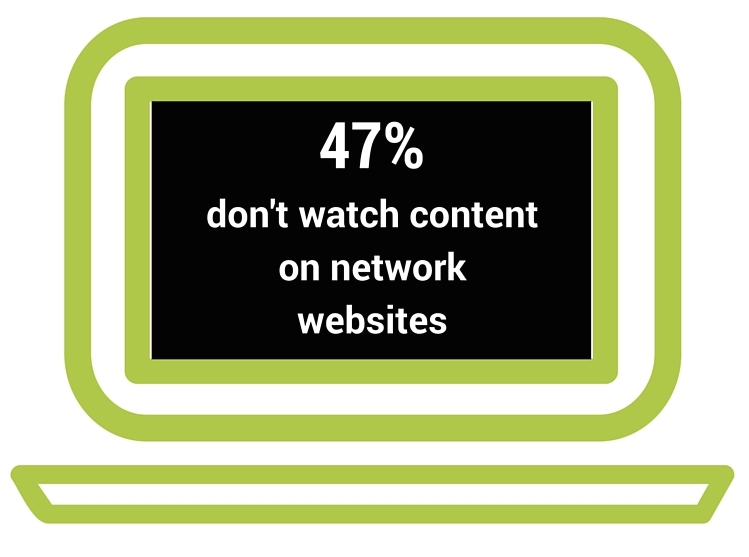 5. Network websites are getting lost in the crowd.