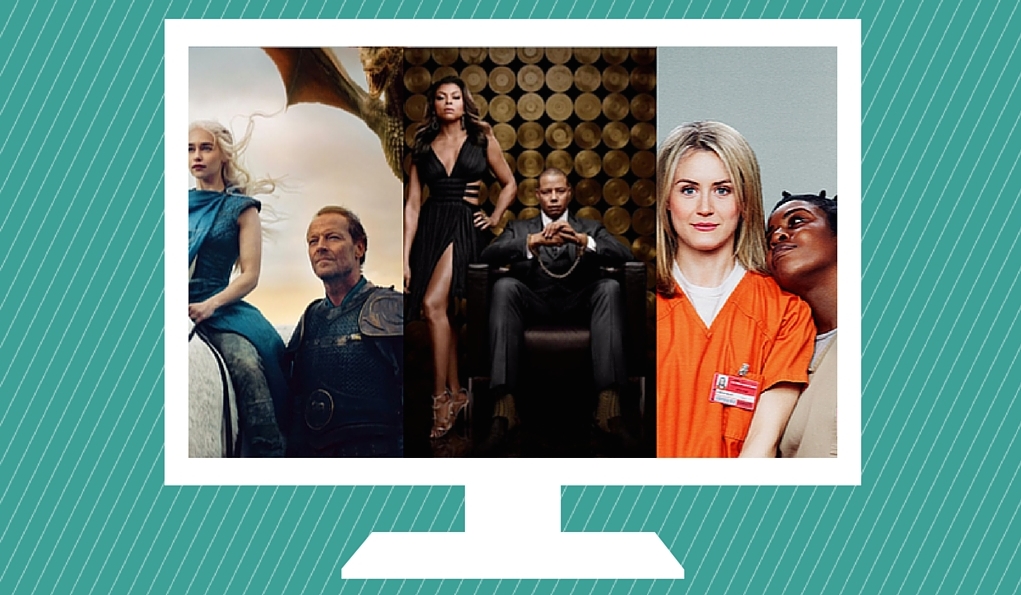 Fall TV season is here, and the ratings are…pretty disappointing for major networks. Many big series are seeing double digit declines as younger viewers “ditch traditional TV faster than anyone could have anticipated.” Television viewing is currently down 20% among 18-24-year-olds compared to the first two nights of the 2014-15 season. We’ve heard from Millennials themselves that television’s traditional structure doesn’t necessarily mean much to them. In response to the question, “Which channels do you watch regularly (once a month or more often)?” one 28-year-old male set us straight with, “It’s 2015. We watch specific shows; not channels.”

But just because Millennials are watching television differently doesn’t mean they watching. The good news is that they are passionate about those shows—even if they don’t know what channel they originally aired on. Our September monthly survey of 13-33-year-olds nationwide was all about TV preferences and behaviors, and 97% told us that they watch TV shows at some point during their year, 66% watch weekly via antenna/cable/satellite/fiber, 65% watch weekly streamed over the Internet via official sources, and 22% watch weekly streamed over the Internet via illegal download (sorry networks). In the era of “too much TV,” they’re watching a LOT of shows. We’ve already told you the most watched and the new series they plan to tune in for—but which are they most passionate about right now?

We asked 1000 Millennials to answer the question, “Which TV show that you watched during the most recent 2014-2015 season was your favorite?” and found out their top 20 current television picks. This was an open-end response question to allow us to capture the full range of TV content they love right now. As with any qualitative question, the responses include those that are top of mind, those that are watched most often, and those that are actually viewed in a positive light. But their favorite show list teaches some interesting lessons.

The Walking Dead dominated this overall favorites list, receiving well over twice as many mentions as second place show Game of Thrones. That HBO hit was neck-in-neck with Netflix’s Orange is the New Black, both of which were safely ahead of the rest of the competition. One striking thing about the overall top 20 list is the huge range of entertainment sources. The top three alone is a mix of an original streaming show, a big-budget premium series, and a cable drama hit. Clearly young viewers truly do not care where content is coming from.

The genre range is also significant. Soapy dramas like Empire and Scandal are just as loved as serious series like House of Cards and more traditional comedies like The Big Bang Theory. Ensemble casts and diversity are certainly something that many of their favorites have in common, and though their premises are wildly different, their top three shows share another quality: no character is safe. But reality shows, which Millennials have been credited for fueling, are noticably missing from the list.

Of course, though they are all young, this is a mix of several groups of viewers. So we took a look at the top shows for both male and female Millennials as well to see what rises to the top for each, where their TV choices differ, and where they agree. Here are female respondents’ top 10 favorite shows:

Young female viewers favorite shows are more heavy on those soap dramas (with Shondaland well represented), but their top show is still The Walking Dead, with Orange is the New Black taking second place.

So how does the female list compare to male viewers’ faves? Here are male respondents’ top 10:

Male viewers are certainly driving The Walking Dead‘s popularity. It received the most mentions among this group by far, and after the top two shows, male viewers were far more divided on their favorites than females.

Drama seems to be appealing the most to both groups though, with comedies taking a backseat to exciting rides through unexpected places. Perhaps the uncertainty of their own status in the last few years has seeped into their television taste.