What’s Entertainment? 5 Trends Leaving TV In The Past 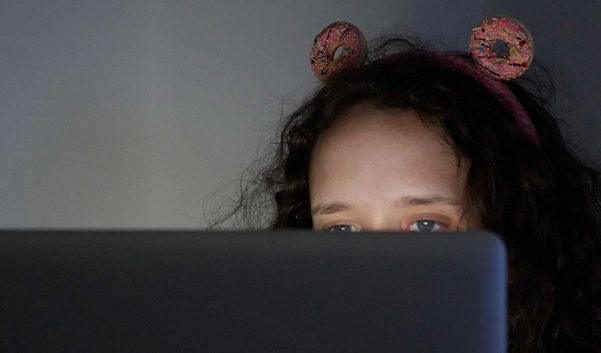 Those who think there is “too much TV” right now better hold on tight. Not only is the television structure being completely reimagined, new entertainment trend show TV fragmentation could be just the tip of the iceberg…

Is there just too much TV? That’s the debate going on right now among top TV executives who are dealing with the ongoing impacts of the streaming market, young consumers’ shifting entertainment preferences, competition from online content, and attention fragmentation. The proliferation of TV series thanks to a never-ending list of cable networks and original content from Netflix, hulu, Amazon, and more might have some saying viewers have too much of a good thing, but they need to prepare themselves for more disruption.

There is no turning back now. Even if the number of TV series created decreases, the online video wars are resulting in a veritable flood of online content that further fragments young consumers’ attention—and that’s just the tip of the iceberg. New entertainment formats, mediums, and trends are already creating more, different, content. Some is already appealing massively to young consumers. Here are five trends that could leave traditional TV even further in the past, and only accelerate the “too much TV” problem. 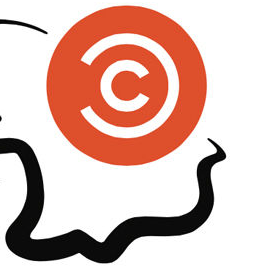 In February, Snapchat used their new Discover feature to launch the app’s first original series, Literally Can’t Even, which met mixed (ok, bad) reviews, but was the first in what will clearly be an entire industry of micro-content made for and distributed on social platforms like Snapchat. Last week, just seven months later, Comedy Central announced five new series—all of which will air on Snapchat. The shows include a weekly sex chat series, a comedy news series, and a series that has a comedian explaining the meaning of different slang words. All are original series created specifically for the Snapchat platform—and they represent an adoption of the micro-series format that we are seeing throughout the industry. 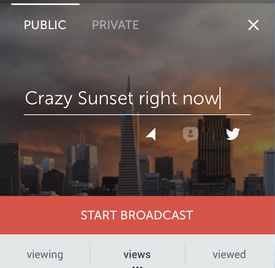 Less than a year after livestreaming apps like Meerkat and Periscope were launched, some users have already built up huge followings, and become stars in the eyes of hundreds of thousands of fans. Amanda Oleander has been called Periscope’s breakout star, generating five million hearts (hearts being more important than followers in the Periscope world), which is more than any celebrity has so far. Hundreds, sometimes thousands, of viewers tag along with 25-year-old Oleander as she adventures through L.A., visiting museums and going on hikes. Adweek just listed Oleander as one of their top stars of livestreaming that every brand should get to know. At the same time, livestreaming apps are being tested to create second-screen experience for viewers. This year’s MTV Movie Awards made it possible for viewers to watch the show through Periscope, where they will be able to choose from more than 20 camera angles positioned around the event. 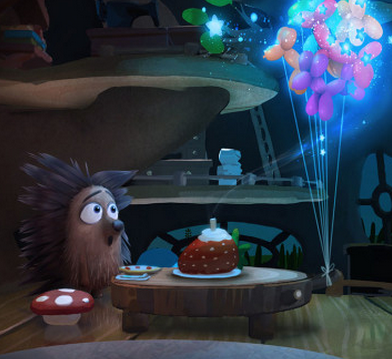 After years of languishing in pipe dreams, virtual reality is here, and this could be the year it takes off. But there are already signs that the technology could have impacts far beyond gaming. Film is probably the area most ripe for virtual reality innovation. This year’s Sundance Film Festival New Frontier program introduced VR films to the masses, and though VR may not necessarily bring back larger audiences to theaters, Wired predicts it has the potential to create an equivalent “excitement of those first silent movies.” At the festival, Oculus, already famous for its VR video games, unveiled Story Studio, a new in-house branch dedicated to creating VR films and discovering the most effective storytelling methods. In July, Story premiered Henry  the heartwarming short VR film about a hedgehog who wants hugs—and shows the huge potential for VR entertainment. 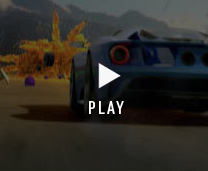 Gaming tournaments and competitions, or e-sports, sell out giant arenas and are watched online by massive audiences larger than top traditional sporting events. Prize money for participants has now reached millions of dollars, and some young gamers are making a living by streaming their gaming matches. Twitch is the major destination for young consumers who want to watch their peers play, and averaged 100 million viewers a month, the majority of them young and male, by the end of 2014 when it was purchased by Amazon for $970 million. This year, YouTube has introduced their own gaming voyeur hub: YouTube Gaming, a new app and site that streams live and recorded video gaming. More brands are getting involved in the space, and we can’t imagine that more competition against Twitch won’t emerge. Gaming has become a spectator sport, and you can’t watch it on cable. 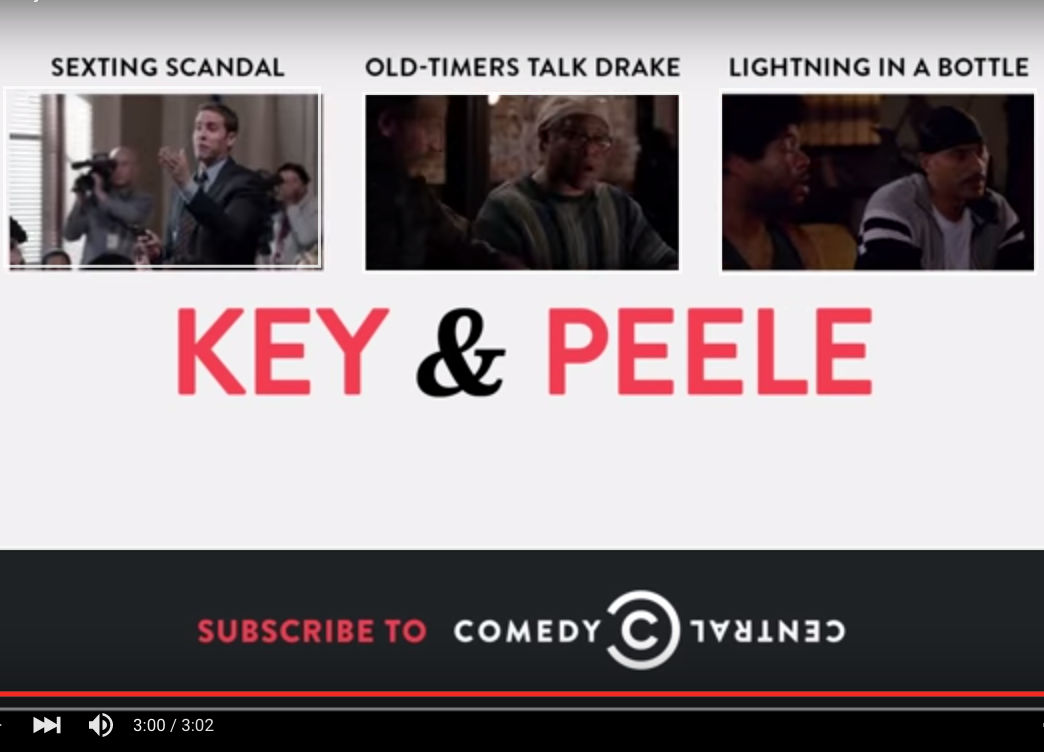 The popularity of online content isn’t just competing with traditional TV for young consumers’ attention, it’s making some TV content’s popularity secondary to its popularity online. For some shows, YouTube counts count as much, or more, than ratings, and the “morning after clip wars” are as important as any ad campaign. When Millennials and teens are choosing to forgo traditional TV viewing, instead watching bits and pieces of the shows they love online whenever they want, those online viewing numbers begin to factor into network’s decision-making. Comedy Central’s Key & Peele never had strong ratings, but lived on thanks to their huge online popularity. As The Verge describes it, “TV was just the jumping off point; the internet did the real heavy lifting.” The success of shows is already decided by more ratings, and we could continue to see TV used as merely a jumping off point, providing the clips and short content that go viral the next day.