Twitter puts Vine to rest, Facebook tests a very Snapchat-like new feature, the new Google pop-up shop with no products for sale, what a Millennial-voters-only U.S. would look like, and more stories to wrap up your week! 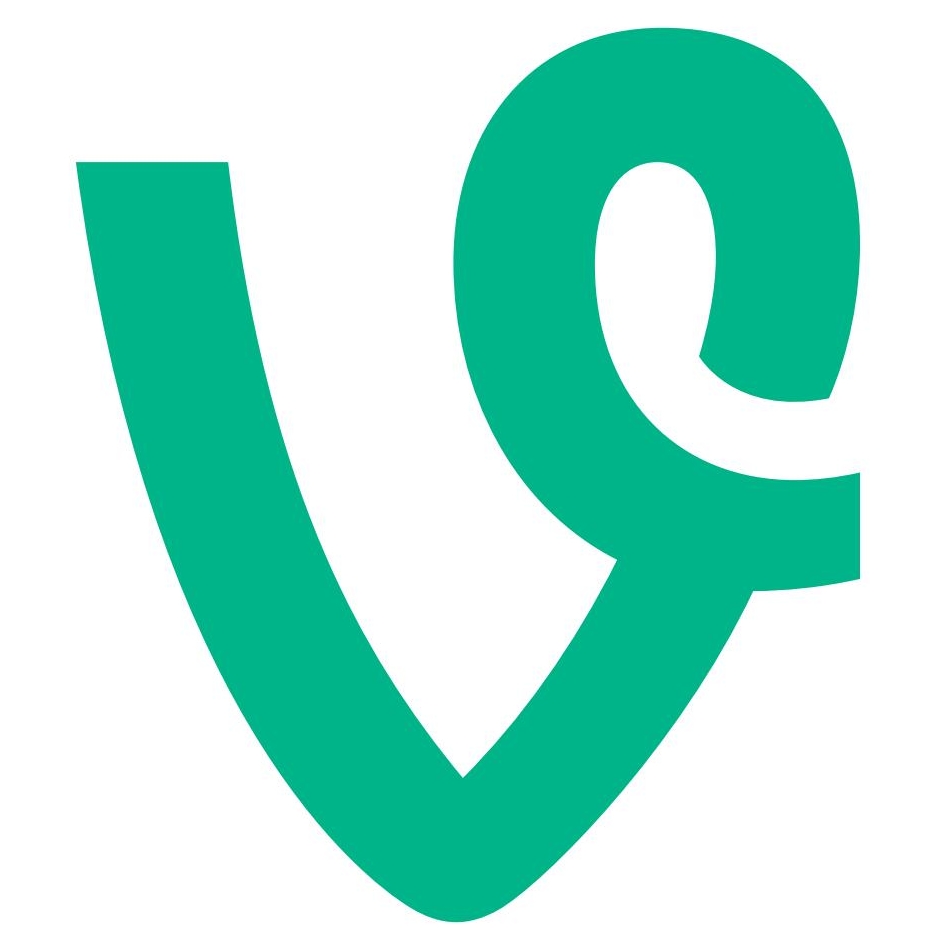 Yesterday, we told you about the new apps to watch, but even those who make it big aren’t guaranteed a lasting place in young consumers’ lives. Don’t miss Twitter’s announcement that Vine, which they acquired for $30 million four years ago, will be shut down “in the coming months.” The news shocked many in the industry—especially those who made a name for themselves on the platform. But we can’t say we were too surprised. Our social media tracker has been showing signs of Vine’s faltering status: 24% of 13-33-year-olds reported using it in September of 2014, dropping to 12% in September of this year. 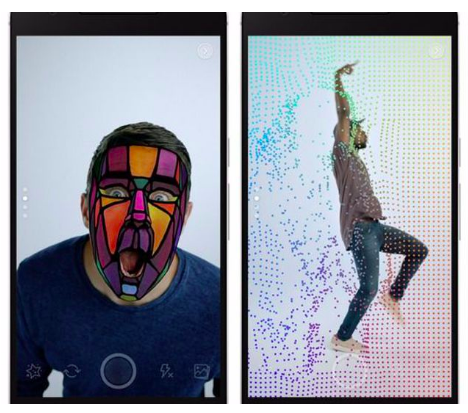 Needless to say, Vine didn’t make our list of apps Millennial and teens can’t live without—but Facebook and Snapchat were number one and three. Don’t miss how the platform at the top of the list is borrowing more features from its young competition to stay relevant. Facebook is now testing a new in-app camera feature being described as a “Snapchat clone.” The feature opens a front-facing camera and allows users to take photos and videos with filters and “masks” that they can post publicly or share privately.

3. Google’s Pop-Up Is About Experience Only

Experiencification is becoming increasingly important to retailers looking to lure in the generation who has embraced online shopping. Don’t miss how Google’s new pop-up shop revolves around experience, not shopping. Located in NYC, the shop doesn’t actually have any products for sale, but allows consumers to explore Google Home’s features within a kitchen and living room, take photos using a pixel phone in Instagrammable installations, and try out Daydream VR on swivel chairs.

4. Expect to See a Lot of Harley Quinns This Year

Halloween is a big deal for Millennials. Named one of the top three favorite holidays for 13-33-year-olds, the generation is definitely getting in the spooky spirit, with the National Retail Federation reporting that costume sales will reach $3.1 billion dollars this year. They also reported that while the majority of adults over 35-years-old are choosing more traditional costumes this year (like witches or pirates), superheroes were the leading costume choice for Millennials, with many choosing one of the Batman or Suicide Squad characters. 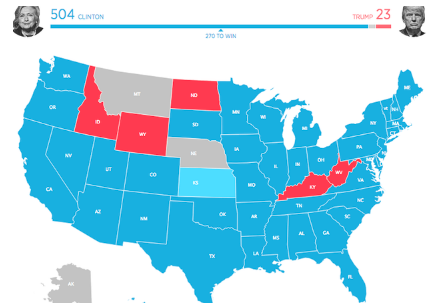 Our recent election report revealed that at the end of September, 50% of 18-33-year-old likely voters planned to vote for Hillary Clinton. Don’t miss what the U.S. would look like if only the 69 million Millennials eligible to vote went to the polls: a new interactive map from SurveyMonkey shows that Clinton would win by a landslide, with 504 of the electoral votes. SurveyMonkey reports: “Looking beyond 2016, the numbers among white Millennials may be particularly troubling for Republican strategists.”