5 Apps You Should Have On Your Radar

These five new, or improved, platforms are showing major promise and growth…

Yesterday, we told you the top apps that Millennials and teens say they can’t live without—a ranking of the social platforms, tools, and content sources that they have made an integral part of their mobile behavior. A mix of the fun and the practical, the list is a rundown of the apps that have managed to become indispensable in their eyes. But there’s always new competition to steal their eyes away, which is why we’re always keeping you up to date on the new mobile players to know next.

In our last app roundup, we included Snapchat clone Snow, and since then it has continued to pull in massive numbers. In a little over a year, the app—which lets users add effects, stickers, and filters to their selfies, share their images and videos in a “Story,” and send self-destructing messages—has earned over 80 million downloads. In comparison, Snapchat had about 10 million downloads in a year after launching. Despite the majority of downloads stemming from Asia—particularly in China where Snapchat is banned—brands like Burger King and Nescafe are jumping on the platform by introducing stickers that can be used on the app globally. In other words, it’s important to know the platforms that could blow up next. Here are five you should have on your radar: 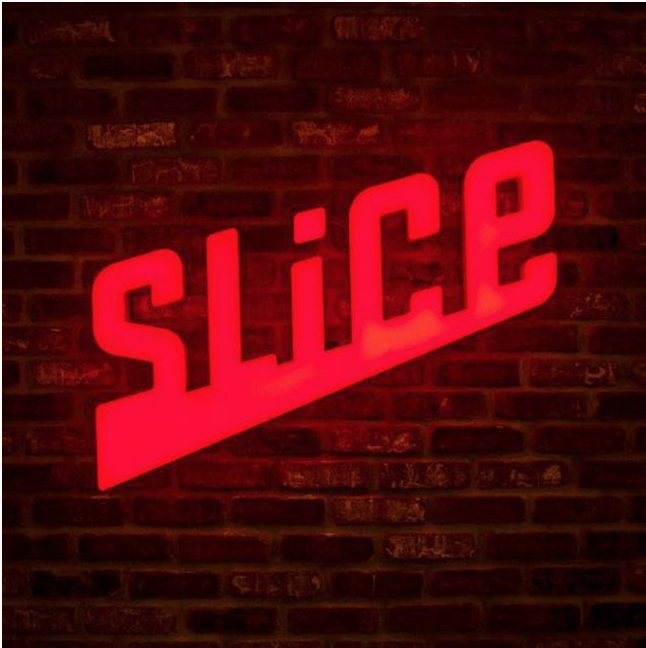 Everyone loves pizza, but it might just be a particularly Millennial passion. Their obsession with the dish is reportedly reshaping the industry. U.S. pizza sales have reached $45 billion this year, up $38.5 billion in 2015, thanks to young consumers. Now, a new app is here to add more innovation into the market they’re making thrive. Slice is like GrubHub or Seamless, but mobile and pizza-only. The app allows users to order from local joints, helping smaller pizza businesses to reach larger audiences. The platform is easy pizza-on-demand, appealing to young consumers’ well-known impatience. Slice recently partnered with Facebook to bring their local pizza ordering service to an even larger audience themselves. 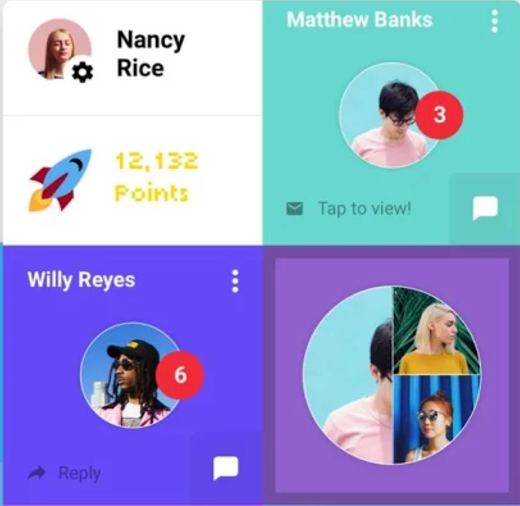 In February, we wrote about Tribe, an app that at the time boasted 100,000 active users and reported growing by 80% more users per week after being featured by Apple. This month, Tribe occupied the first or second spot in the App Store in 110 countries. Described by VentureBeat as an “easier to use” Snapchat, users simply tap a friend to send a selfie or hold a little longer for video. Now, the app has released the new version, which brings “augmented messaging” into the mix. The new feature, available to their now 500,000 users, allows outside information to be integrated into the videos exchanged. As Business Insider explains it: “The moment the word “Drake” is said, the Canadian rapper’s name appears to the left of the video with a link to check out his music on Spotify. Another link appears with directions to the concert venue.” 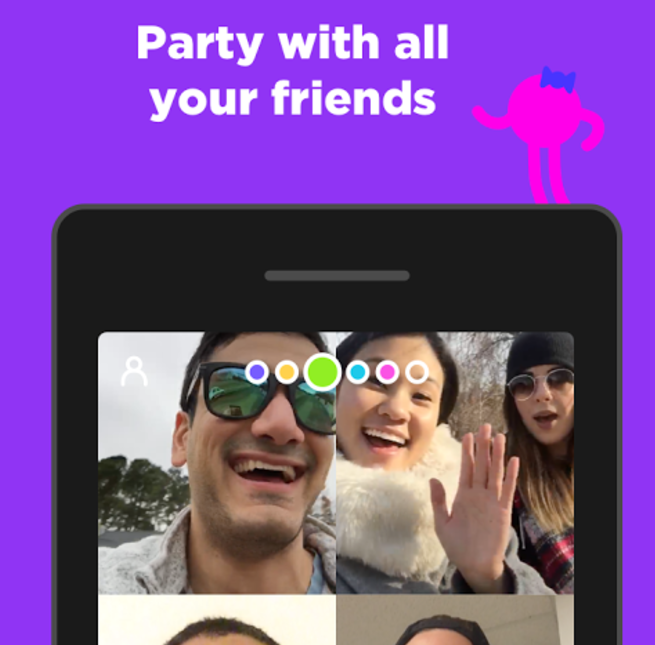 The creators of livestreaming pioneer Meerkat made a new app in secret—and it’s doing great. Houseparty is a group video chat platform Mashable says is designed to “capture some of the spirit of Meerkat but in a more personal way that encourages users to participate.” Users can create or join “rooms” to video chat with friends, and are warned if an unknown mutual friend joins the group. The app opens to a camera like Snapchat, is “sprinkled liberally” with emojis, and has already generated almost 1 million mostly teenage users during its testing phase. 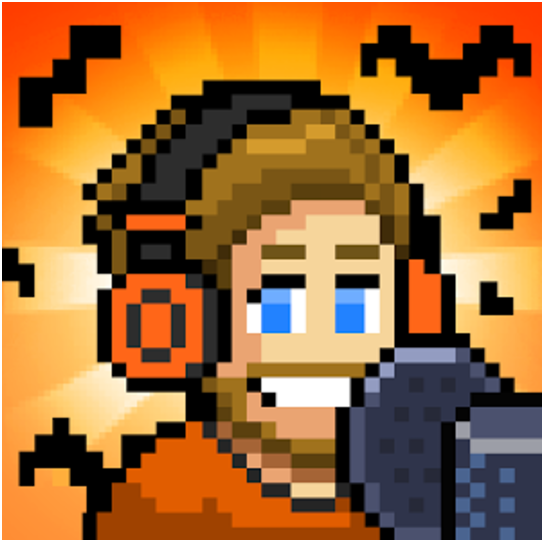 Earlier this month, YouTube celeb PewDiePie’s new app shot to the top of the charts. The “PewDiePie’s Tuber Simulator” which resembles a classic 8-bit video-game, gamifies becoming a famous YouTuber. Players score points by racking up video views and subscribers, and can purchase currency in the game to acquire clothes, furniture, and pets. According to Variety, the app—which made it to the top of the App Store’s free-to-download game list immediately after launch—generated one million downloads in less than a day, overwhelming servers and causing issues that were still being fixed late last week. 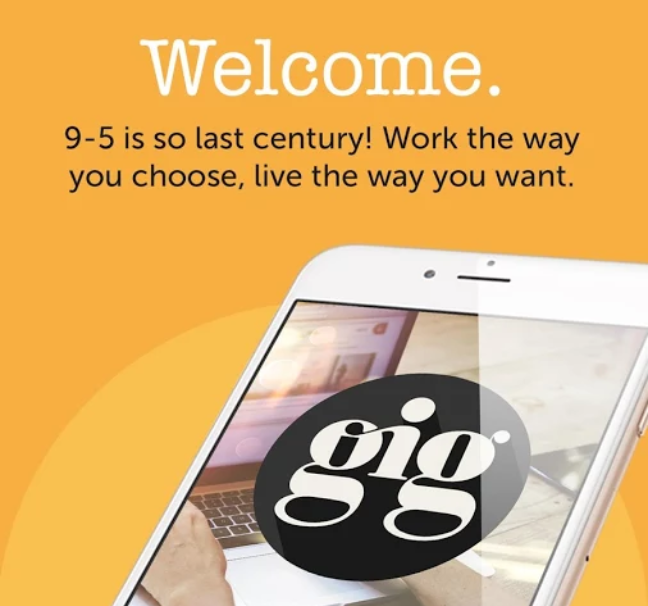 A new app is offering employment on-demand for Millennials. Gig allows users to look for and book shift work in hospitality and retail sectors, and offers automatic pay within 24 hours after the job is completed. A co-founder tells TechCrunch: “Millennials want instant gratification, they want and get it with travel (Uber), takeaway (Deliveroo) and retail (Amazon same day delivery), but they are yet to get it with work.” The founders believe that Millennials are willing to give up the secure but tedious process of obtaining a job, figuring out a schedule, and getting paid, in exchange for flexibility and immediacy.