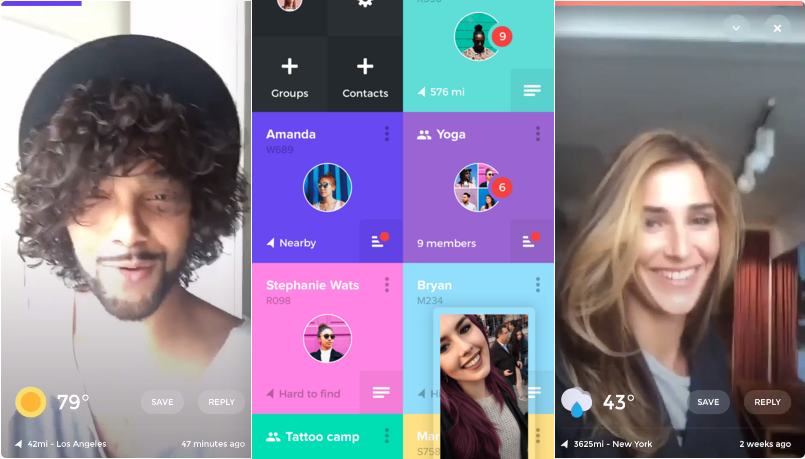 From chatting with friends to ordering groceries to creating memes, these five apps targeting young consumers are the ones to know about next…

Facebook has been ruling app downloads, according to analytics firm App Annie, and our survey on Millennials’ favorite apps. Facebook owns the four most downloaded apps, WhatsApp, Facebook Messanger, Facebook, and Instagram (in that order). But the app market is a cutthroat place, and new competition is emerging by the minute. Turning Millennials into loyal consumers is the ultimate goal for developers competing for young consumers attention. According to an Activate study, smartphone owners use about 27 apps per month, but spend 80% of their time in just five. “App juggling” is also common, especially among teens whose behavior is shaped by their fear of being criticized and judged on social platforms. All that juggling and competition means that there are always new apps to watch, and we’ve got five mobile newbies targeting young consumers that you might need to know next: 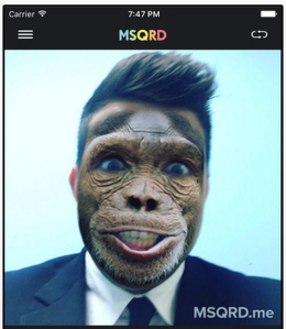 Right now, social media is full of videos of people with “transformed faces” singing, posing, and generally freaking people out. (Think: a baby with Donald Trump’s face, anyone with a monkey face, etc.) These videos are all coming out of MSQRD, and app that gives users a selection of digital masks to animate their own faces with. Masks include celebrities, politicians, animals, and live effects, and the possibilities in creating freaky clips using the tech seems to be endless. 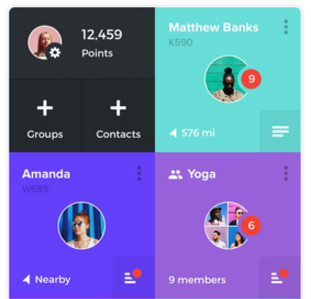 Messaging apps are soaring in user numbers, in some cases surpassing social media audiences, which explains why new messaging startups are appearing in droves. The latest hot app on the scene is Tribe (not to be confused by this Tribe video app) which currently has 100,000 active users and reports growing by 80% more users per week after being featured by Apple. This month, Tribe occupied the first or second spot in the App Store in 110 countries. Described by VentureBeat as an “easier to use” Snapchat, users simply tap a friend to send a selfie or hold a little longer for video. Tribe’s most active users are sending over 100 videos a day, and the app reports that over 10 million messages have already been sent on the platform. 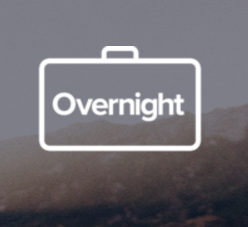 Millennials have helped transform the travel industry with their love of disruptors like AirBNB and Hotel Tonight, and Overnight wants to give them the best of both. The app just raised an impressive amount of funding ($2.5 million) with their plan to provide last-minute local places to stay. Users can book same-day accomodations with local hosts, creating a lighter, more speedy experience than AirBNB. Overnight plans to launch ahead of SXSW in Austin, a sign that it could be a star of the tech event. 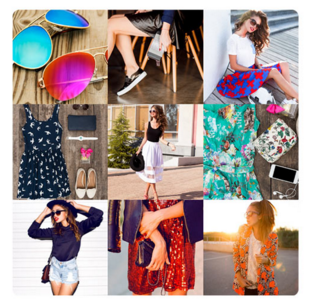 At the end of last year, social media was flooded with #2015BestNine posts—collages of the top nine posts on an individual’s Instagram account. But it turns out the trend was actually a secret marketing ploy by new dating app Nine. The 100,000 people who used the online generators to create the collages were asked to sign up on a waiting list for an upcoming service, and became the first users of the platform. The app uses the collages as individuals’ profile pictures in hopes of connecting people based on “inner-beauty” and “personality,” instead of snap judgments of selfies. 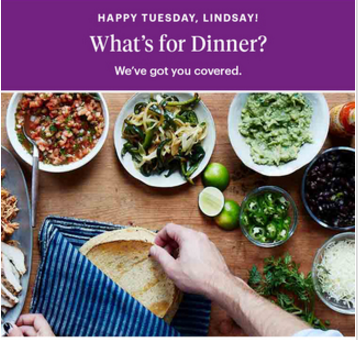 FreshDirect’s new FoodKick app (which Ypulse research helped to develop) caters to Millennials’ immediate gratification expectations. While previous generations might think ordering a week ahead on FreshDirect is already a shortcut, young consumers want to be able to order their groceries on the train ride home. With a few clicks, ShopKick users can get fresh ingredients, prepared meals, or alcohol delivered to their door in just an hour. The app also incorporates plenty of Millennial-speak, with slang like “Yasss,” “hanger,” and “like a boss,” appearing throughout the ordering process.