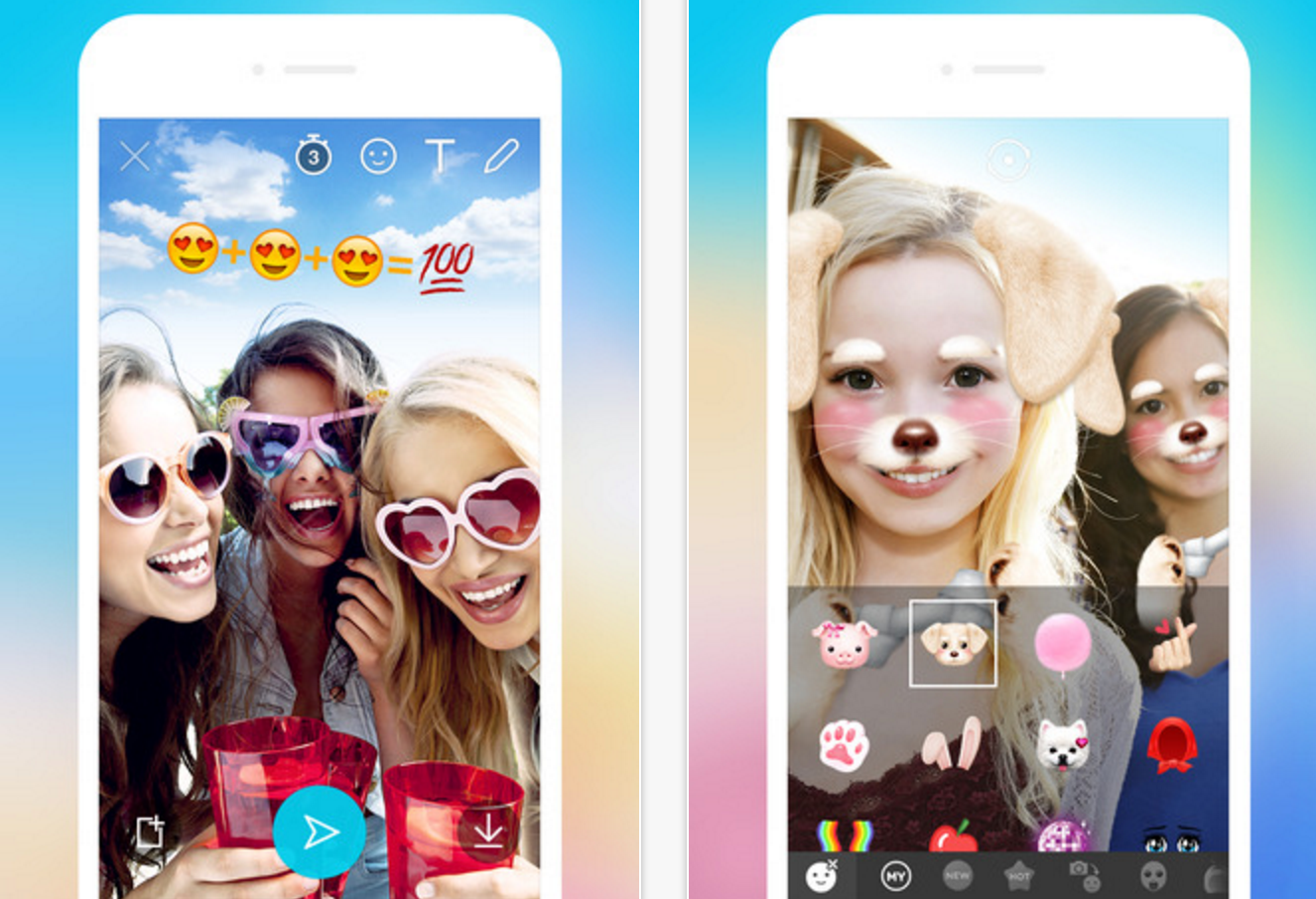 From animated selfies to Snapchat competition to Ariel emojis, one of these apps could be the next big hit with teens and tweens.

According to our research, teens are the most active smartphone users. They’re looking at their phones far more times an hour than Millennials 18-33-years-old, and they’re also active on social media, posting more times a day than older users. According to a 2015 study from Common Sense Media, teens are spending almost nine hours a day consuming media on phones, computers, and tablets—double the amount of time the average American spends on their phone. And the majority of teens activity on those phones is happening on apps.

As we’ve seen with Snapchat, apps that start by attracting teen users can become major mainstream platforms, and serious marketing players. Right now, we’re seeing young consumers attracted to apps that allow them to connect with friends in a more unfiltered, entertaining way (Snapchat), create and share fun content that encourages connection (Musical.ly, Wishbone), and that provide unique, out-of-the-box entertainment (Pokémon Go, YouNow, even Kimoji). But while these apps are capturing teen users right now, app fatigue and juggling are constantly at work, and teens and tweens are always looking for the next thing to entertain them on their phones. Here are five new apps that could be the big platforms they’ll be spending time on next… 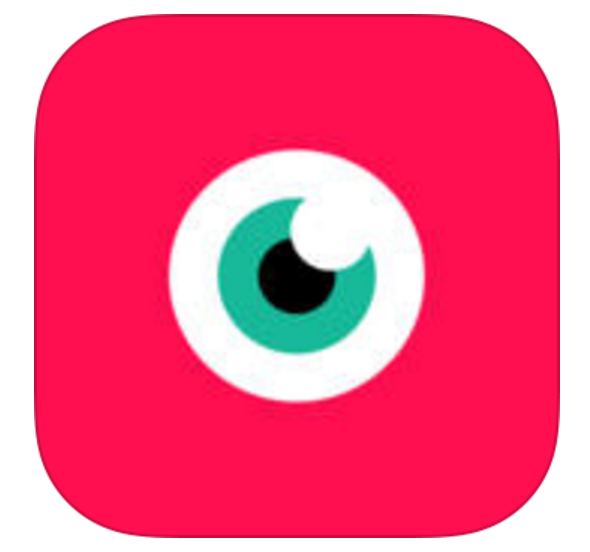 Musical.ly—a trending lip synching video app with a reported 60 million teen users—has a new livestreaming platform for their young users to stream on. Live.ly is a livestreaming app created to give creators (presumably those who have become popular on Musical.ly) a way to connect with fans in real time. One 15-year-old “muser,”—a term for Musica.ly users—named Baby Ariel has gained seven million fans in under a year for her catchy videos. Musers like Ariel can use Live.ly to broadcast to friends and fans in live video streams. But it’s not just a Periscope and YouNow copycat. Fans can also use Live.ly to give virtual gifts to the creators they follow. Like Musical.ly, word about Live.ly has spread by word-of-mouth—Musical.ly hasn’t done much promotion at all. But in just a week since its launch, Live.ly has been downloaded 2 million times and has already reached the top spot on the “free” chart in the App Store. According to New York Magazine, the app is “about to be everywhere.” 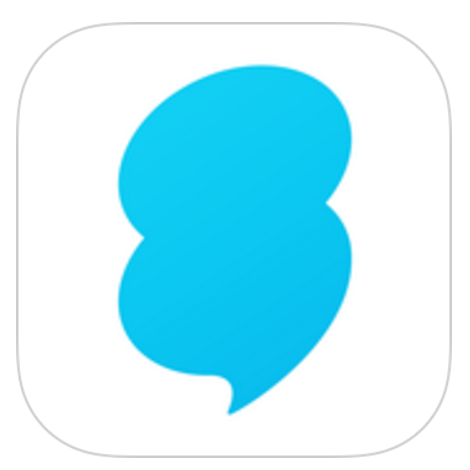 Watch your back Snapchat—you’re not the only fun messaging game in town. Snow is the South Korea based app that lets users add effects, stickers, and filters to their selfies, chat with “video notes,” share their images and videos in a “Story,” and send self-destructing messages. Sound familiar? The Snapchat comparisons are clear, but that hasn’t stopped Snow from going viral in Asia, where it has gained 30 million users since September, and tops the App Store charts in China. Teen Vogue told readers that Snow “might arguably be better” than Snapchat—the app their young audience is obsessed with. Snow provides users with additional filters, and provides a tool to create GIFS within the app. 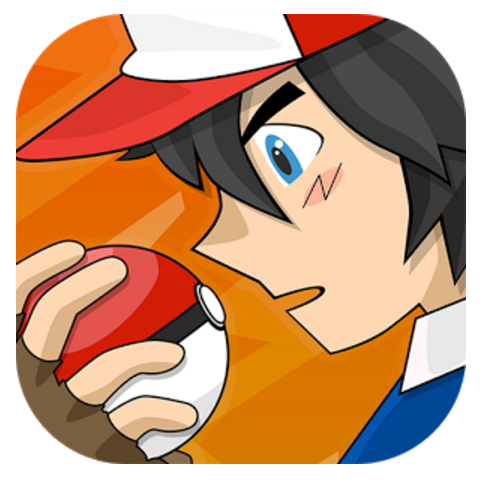 Poké Amino (Or Another Amino App)

Did you think you could get through this list without seeing a Pokémon reference? Sorry! Poke Amino is a platform that Fortune calls “even more addicting than Pokémon Go,” and it’s been downloaded more than 250,000 times—mainly by teens. The app is a mobile community of Pokémon fans, and provides a platform for them to connect, as well as share photos, videos, GIFs, and more content devoted to their Pokémon obsession. The app is the creation of Amino Labs, which has created 90 “super-specific” mobile communities becoming more popular with young consumers, so if Pokémon isn’t their passion, another Amino app might hold what they love. 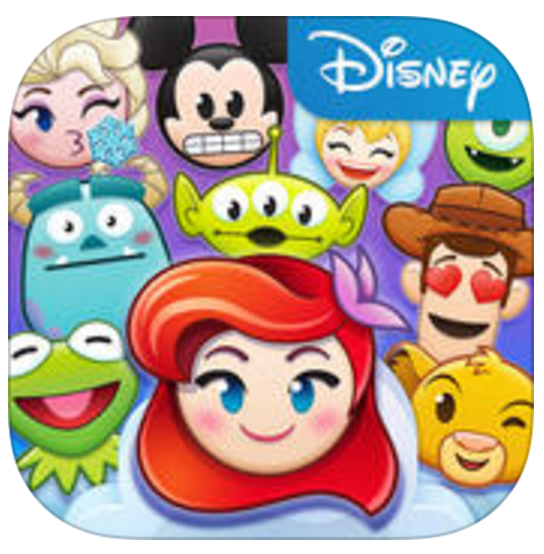 Disney is focusing on mobile to reach and engage their young fans. The brand has recently launched two new apps that Disney-fy already popular platforms in hopes of hooking tween users. Disney LOL is the new kids’ app aiming to mimic social media sites like Facebook, where under 13-year-olds are not legally allowed visit. Targeting six to 14-year-olds, LOL will have a feed of content in the form of clips, GIFs, and videos from the Disney Channel, Pixar and Disney XD, as well as other franchises like Star Wars. The content creates memes and other sharable images with Disney content, to “beat the boredom blues.” According to the brand, kids want “micro-content feeds that let them dive into things and skip through other stuff.” Meanwhile, Disney’s other new app addresses another major social mobile trend: branded emojis. Disney Blitz is an app offering hundreds of emojis featuring characters and references from films like The Little Mermaid and Toy Story—but users won’t simply be able to download them all at once. Instead, they play a Candy Crush-esque game to unlock new emojis on their board.