1. TGI Fridays Gets Its Millennial Makeover

Creating Millennialized spin-offs to attract young consumers is a growing trend for brands who don’t want to miss out on the generation’s current $170 billion, and projected to $200 billion,a year in spending. Brands like Kroger, Whole Foods, Hilton, and Cracker Barrel have created cool siblings to appeal to Millennials, and don’t miss TGI Friday’s own Millennial makeover. The brand’s new Texas Fridays location (note the drop of “TGI”)  strays away from the casual dining brand’s dark-wood panels and kitschy décor. Visitors will instead find a “light-filled terrain of blond wood,” with a juice bar, grab and go meals, Wi-Fi capabilities, and space for events. TGI Fridays says of the changes, “Today’s younger consumer wants to go to a place that their parents didn’t patronize.” 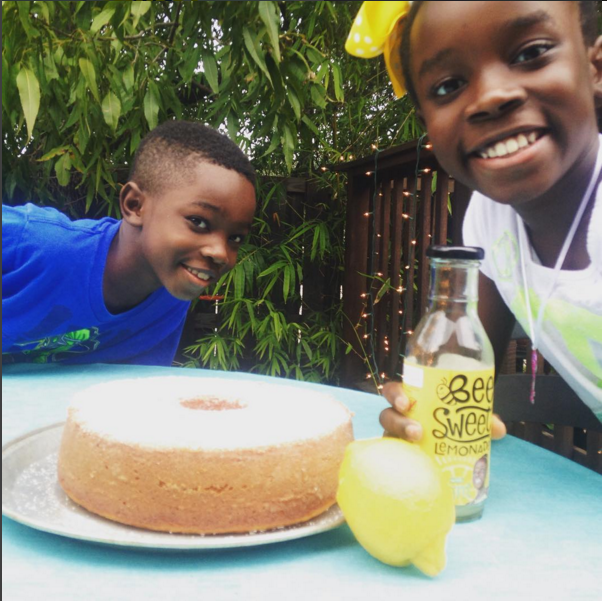 Food start-ups are disrupting the industry and they have Millennials in their sights. Food has become a favorite category for venture capitalists who are investing billions on food-related brands, and this week we pointed out five start-ups to watch. Don’t miss another upcoming food brand, founded by an 11-year-old. Sweet Bee Lemonade was created by the Mikaila Ulmer when she was just four. The brand captured the attention of investor Daymond John when she presented it on Shark Tank last year, and just scored a major distribution deal with Whole Foods. Mikaila says she plans to create more flavors, “after I do my homework, and on weekends and during spring breaks.” 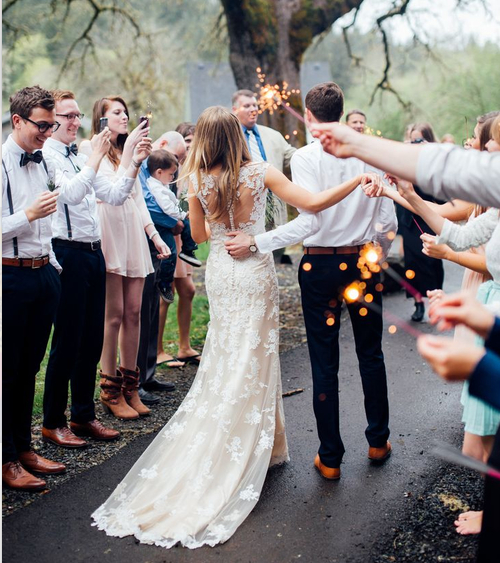 3. The Biggest Investment a Young Couple May Ever Make

We’re continuing to keep tabs on the trends the new generation of brides and grooms are ushering in, and recently broke down 10 wedding trends that put their own spin on tradition. We also reported this week that bridesmaids in the U.S. spend an average of $1,324 to be in a wedding—but that’s nothing compared to the investment the bride and groom are making. Don’t miss The Knot’s recent study, which found “[m]ost couples now spend over $30,000 just on their wedding day alone, and even in the least expensive areas, the average cost of a wedding still runs nearly $20,000.” No wonder they’d rather get cash than a toaster for a wedding gift. 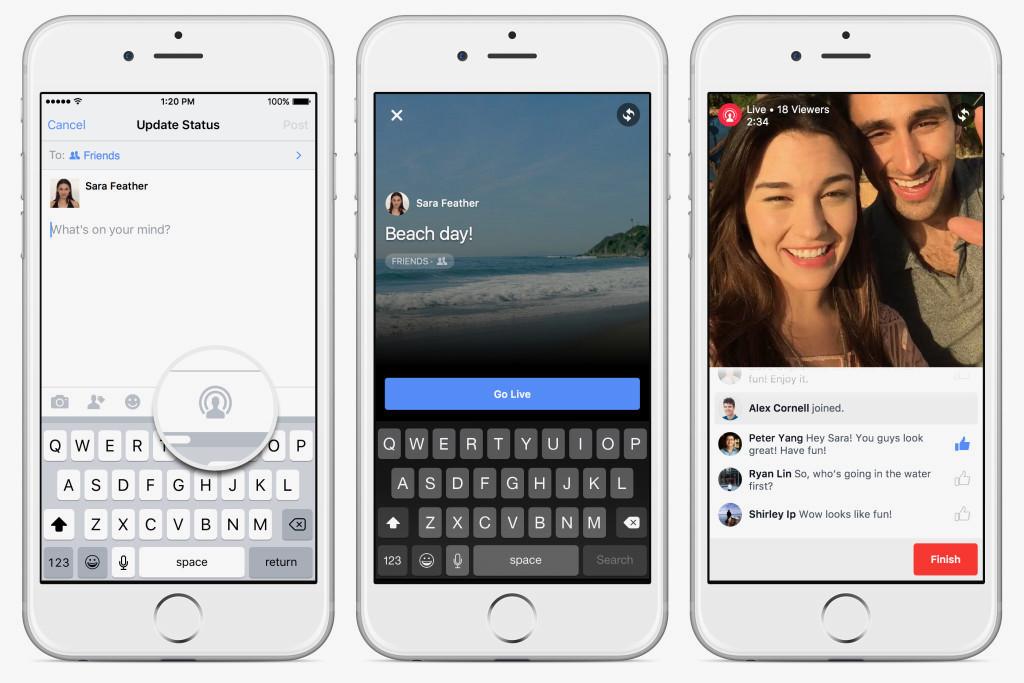 In a few short months, live-streaming has gone from a “space to watch” to one of the biggest trends in social media and entertainment. We told you what brands need to know about live streaming now, including Facebook’s new dedicated tab for live videos, where users can search for live video and explore a map of live content. Don’t miss what Adweek says marketers should be asking about Facebook’s video changes: Will Facebook Live turn brands into broadcasters? How badly will it hurt YouTube and Periscope? And is a Facebook Live television app inevitable? 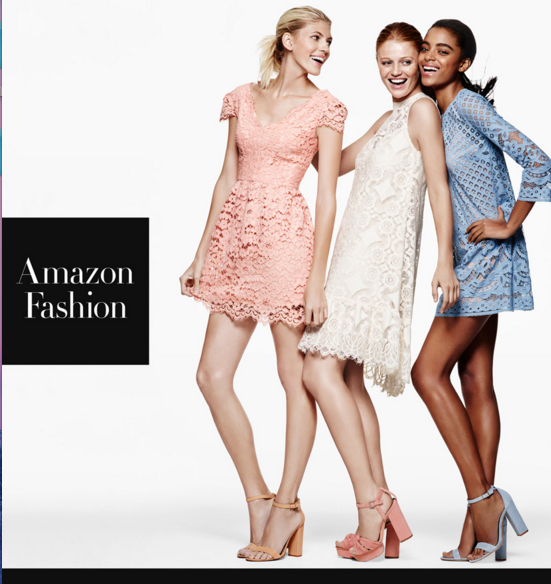 5. Amazon May Be the Next Big Luxury Fashion Retailer

We asked 1000 13-33-year-olds “What is your favorite place to buy clothing?” and found that online retailers are a big part of their shopping preferences, with Amazon coming in ahead of the mall. Recent comScore data revealed that for the third and fourth quarter of 2015, clothing surpassed computer hardware in online sales, and Amazon’s expanded clothing offerings may have a lot to do with it. Don’t miss how Amazon could be on the path to becoming the next big luxury fashion retailer. The retailer giant has crossed $100 billion in revenue for its fourth quarter last year, and according to their Amazon Fashion CMO, they are “really invested in [the fashion] industry.”