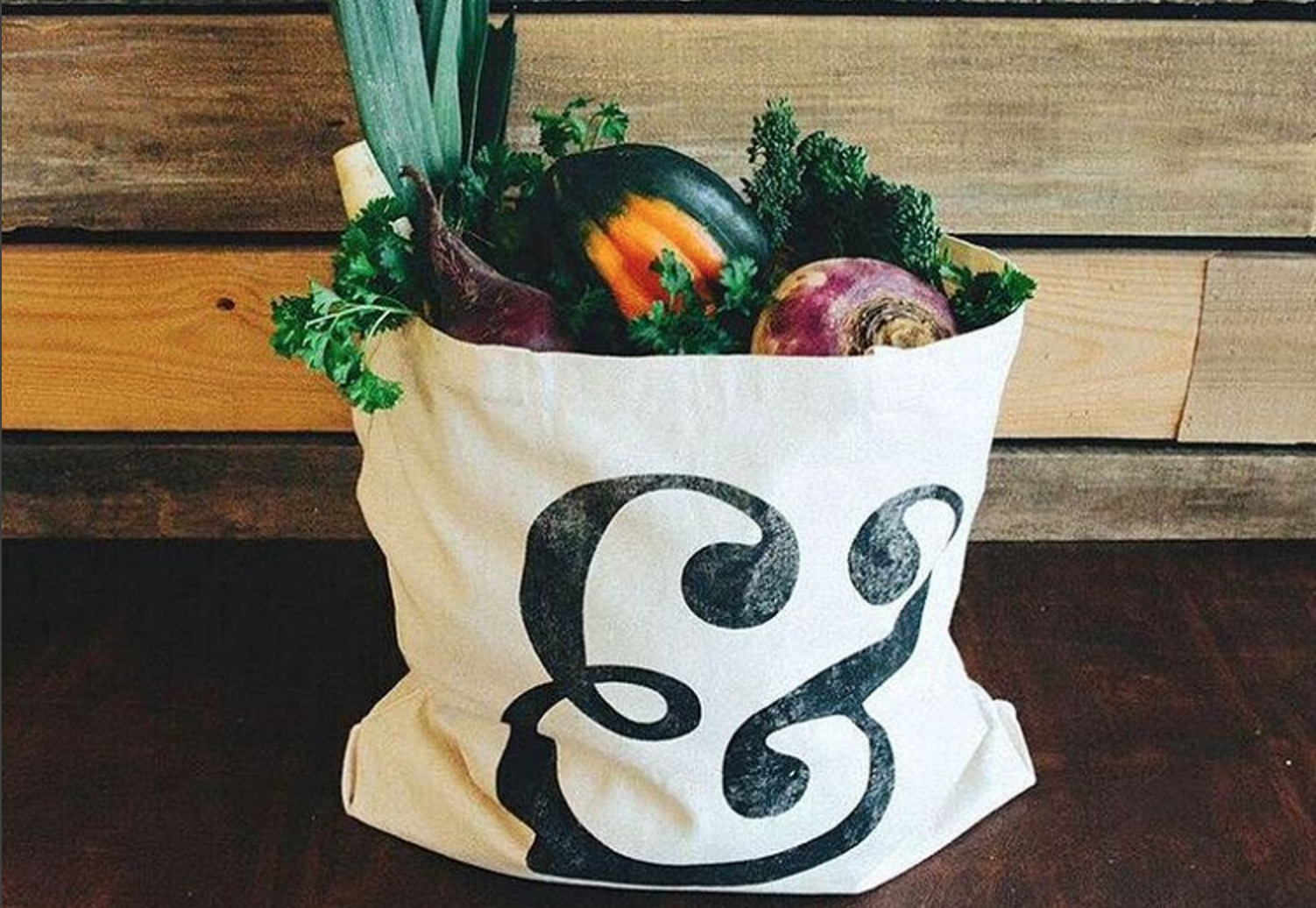 Millennials currently spend $170 billion a year and are projected to spend $200 billion a year starting in 2017, according to a recent study. Last year, we told readers that as Millennials steadily exert their spending influence, we would continue to see the rise of Millennial-focused brands—and that some were beginning to introduce new spin-off brands to Millennialize their traditional offerings.

Since then, more and more major companies have begun dabbling in cooler, little-sibling brands to cater to young consumers’ preferences and test new concepts. Whole Foods has begun to open their spin-off chain 365 by Whole Foods, created to appeal specifically to Millennials. The food retailer is carefully designing those stores to attract younger shoppers, including making locations reflect local culture and not look like cookie-cutter replicas, keeping their look simple, and including staffers in customizing details. The latest rumor is that 365 locations could even include tattoo parlors. Here are three more recent examples of long-standing brands branching out into Millennial territory, launching separate chains made for the next generation: 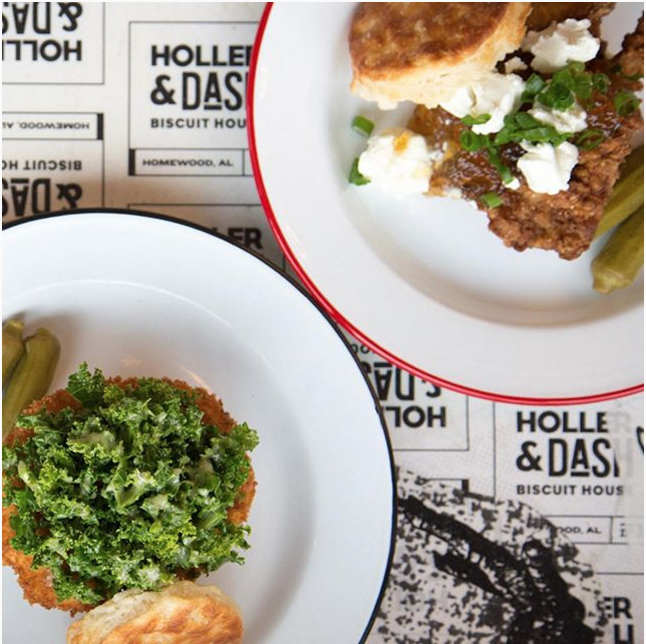 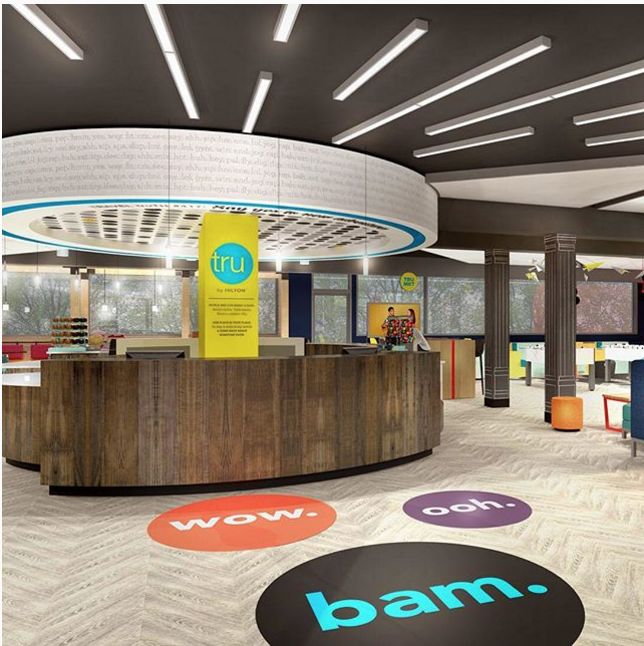 Millennials are redefining what travel looks like, and according to Hilton, they’re looking “for human connection, an emphasis on personalization, and an environment that fosters creating experiences because creating memories is important to them.” The brand is hoping their new Tru by Hilton hotel line will attract those with a “Millennial mindset.” The affordably priced, colorful rooms will focus on the basics like technology integration, and the hotels are making connecting with consumers on social media a priority, even including a social media wall in lobbies. Tru by Hilton joins the list of Millennial spin-off brands that the hotel industry has been creating to keep up with the generation. Tru isn’t the only Millennialized spin-off Hilton is working on. The brand is reportedly exploring a “hostel-like“ chain as well. 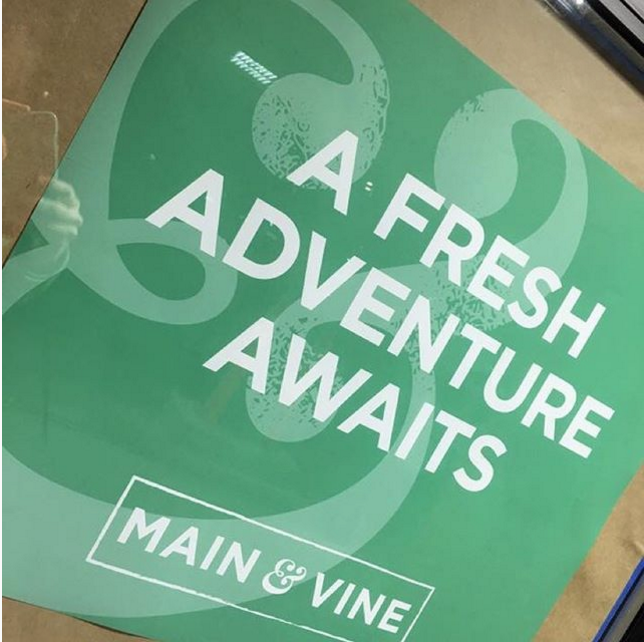 Grocery chain Kroger is creating a spin-off brand to bring in the Millennial consumer. Main & Vine was created with young consumers’ food attitudes in mind, and experiments with “[f]resh foods, healthy eating, [and] pre-made meals.” The financial limitations of the generation were also kept in mind, so they’ll reportedly offer “better deals than other gourmet grocers might be able to deliver.” The chain has utilized data-mining to turn their pricing into a science: “There’s a lot of psychographic data, market demographic data…point of sale data…and they are able to find the right price, and the right amount of product, and the right shelf height.”