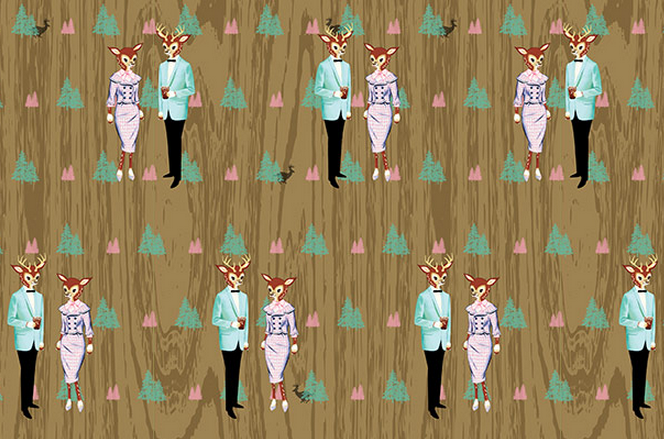 As young consumers continue to flex their financial force, more brands are spinning off Millennial-ized versions of their traditional offerings in order to cater to new preferences and test new concepts.

We told you that this year you would begin to see more of the results of Millennials flexing their financial force. While it’s been widely reported that Millennials will overtake Boomers in spending power by 2017, this will not be sudden, overnight event to occur on December 31st, 2016. Millennials are already significantly impacting specific industries and we see this process of Millennialization to be gradual, industry specific and brand specific. Like a generational glacier, carving out a new mountain range, Millennials are slowly and forcefully changing the topography.

So we’ll have to apologize to those of you who are tired of hearing about the generation’s disruptive behavior and preferences. It’s continuing to happen. As the Millennials steadily exert their influence, we’re seeing the gradual rise of Millennial-focused brands and the slow-motion decline of companies that fail to make the shift. In this environment, we’re seeing major brands work to find ways to appeal to young consumers’ preferences. In a growing number of cases, that means introducing a completely new spin-off brand, a Millennialized version of their traditional offerings.

Last August, Taco Bell brand opened a new fast casual concept to capture those diners not likely to eat at Taco Bell—and to compete with the Millennial-beloved Chipotle. Called U.S. Taco Co., the concept features fusion-style, regionally inspired premium tacos, thick cut fries, shakes, and craft beer. Early reviews of the first location seem to be favorable, and their pink skull logo and chalkboard menu show no evidence of their more mainstream owner.  This is far from the only example we’ve seen of a huge chain creating a Millennial spin-off. Here are three recent examples of major companies dabbling in cooler, little-sibling brands to cater to new preferences and test new concepts. 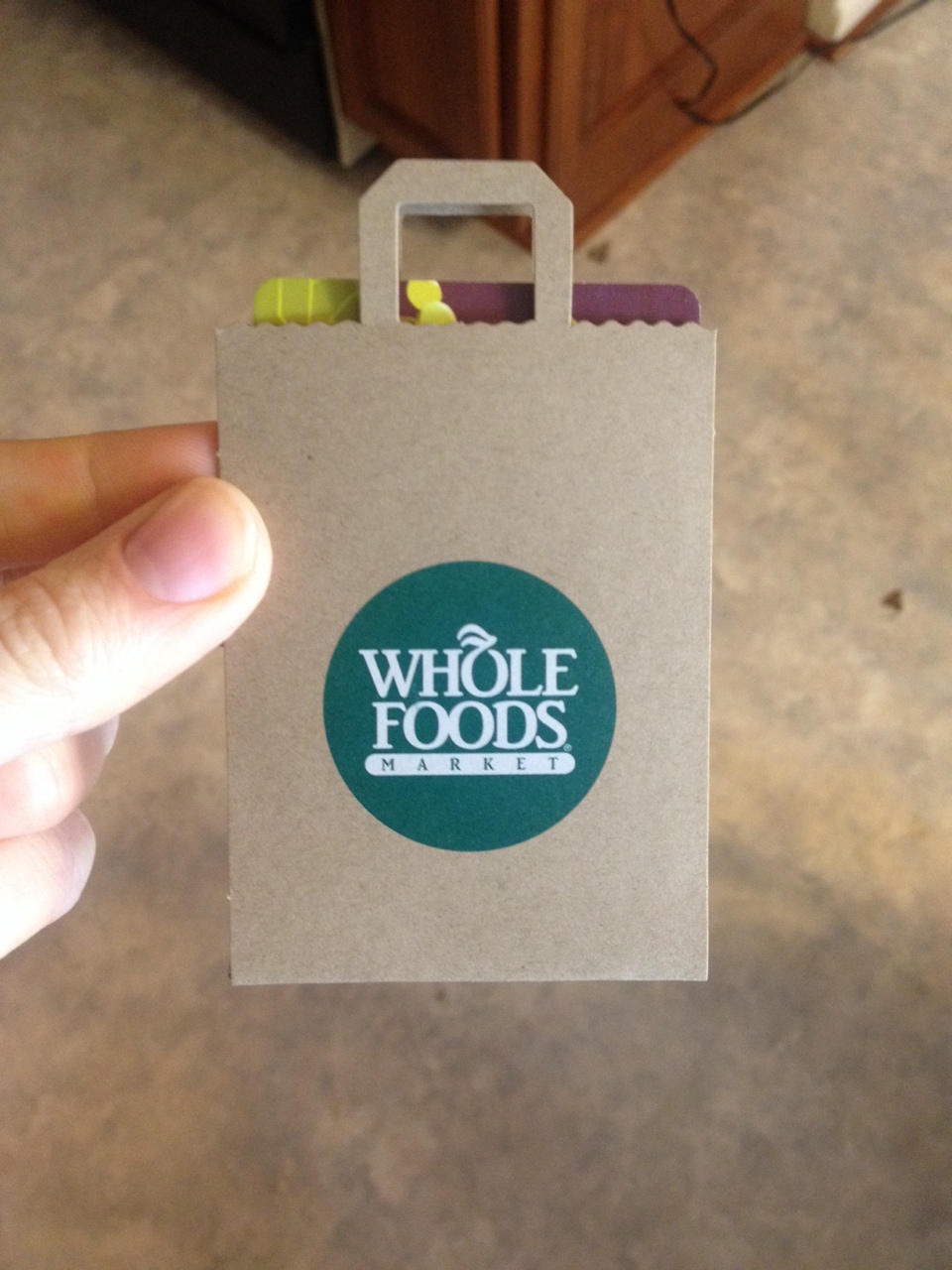 Young consumers want fresh foods, but they can’t all afford to fill their market baskets with the latest organic local products. Whole Foods might be a place they’d like to shop, but it’s reputation as “Whole Paycheck” keeps many young consumers from being loyal shoppers. Now the brand is addressing this issue, today announcing that they’ll be launching a new chain to appeal to younger consumers with lower prices, and a “modern, streamlined design.” The stores will begin to open next year, and reportedly expand rapidly. Whole Food’s co-CEO says the chain will emphasize affordability and a high-tech experience, which will result in “a store unlike one anyone’s ever seen before—You can’t envision it yet because no one has. We’re creating it.” 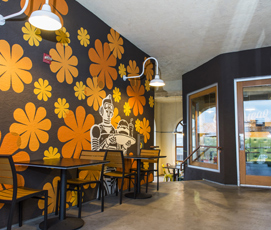 Denny’s has earned a reputation for spot-on social media outreach to Millennial consumers, but their plans to draw in don’t stop at clever tweets—which aren’t likely to actually get young consumers to eat your product. In fact, research has found that Gen Xers and Boomers rate the Denny’s experience more highly than Millennials do. Enter, The Den. This “boutique” version of Denny’s targets Millennials and is currently located off-campus at four universities, where its all-day breakfasts, and more modern décor are likely more in demand among college students. The brand calls the locations “a Denny’s built just for them.” The Den’s site clearly states that it is not for older consumers, telling visitors, “Come in and you’ll see that is not your dad’s diner. This is a place with a vibe.” The brand plans to expand The Den, which serves burgers, shakes, salads, burritos, snacks, and breakfast, to urban areas. 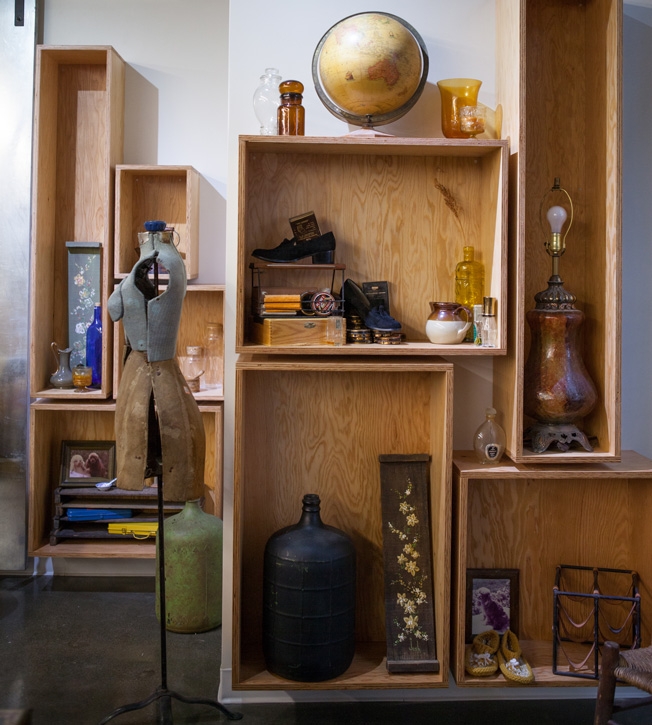 Goodwill’s new boutique stores are popping up around the nation and giving the old thrift retailer a new reputation. The unique stores have done away with jumbled bins and fluorescent lights, and now resemble stores like Anthropologie: spacious and loft-like with exposed brick and vintage furniture, boasting designer clothes, lounge areas, and vinyl listening stations. The shops are allowing Goodwill to attract a new group of shoppers, many of those 18-24-year-olds looking for alternatives to the “cookie cutter sameness” big brands offer, and craving variety to help express their personalities.