Yesterday we gave you a round up of 2015 forecasts to know from around the web. Today, we’re giving you the Ypulse team’s take on what the coming year holds, with our own five predictions for 2015. 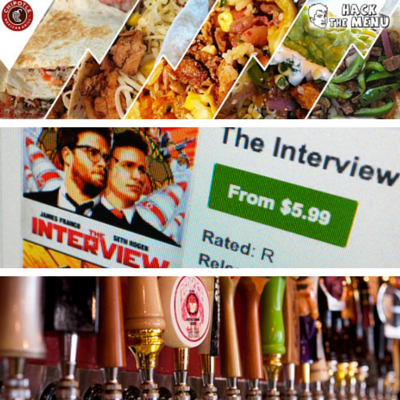 While it’s been widely reported that Millennials will overtake Boomers in spending power by 2017, don’t expect this to be a sudden, overnight event to occur on December 31st, 2016. Millennials are already significantly impacting specific industries (e.g. entertainment, tech, food and beverage) and we see this process of Millennialization to be gradual, industry specific and brand specific. Like a generational glacier, carving out a new mountain range, Millennials are slowly and forcefully changing the topography. Name the marketplace and we can name a brand that has planted their flag at the peak of Mount Millennial. Entertainment? Netflix. Tech? Google, Apple, and Samsung. Food? Chipotle. (Definitely NOT McDonald’s.) Alcoholic Beverages? The wine industry, anyone selling bourbon, and the microbrew industry. Brands that haven’t started to shift will find themselves at a disadvantage by the time 2017 rolls around, and as the Millennials steadily exert their influence we’ll see the gradual rise of Millennial-focused brands and the slow-motion decline of companies that fail to make the shift. 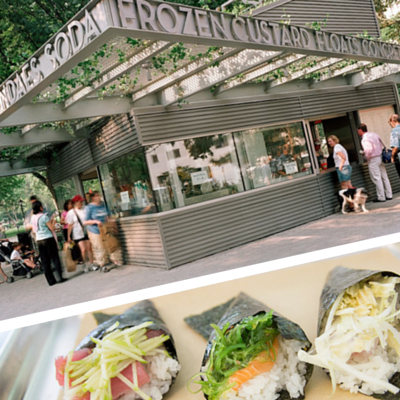 This week, popular burger chain Shake Shack, headed by restauranteur Danny Meyer, filed for an IPO, defining themselves as a “fine casual” brand. The term continues the redefinition of fast food that Millennials have helped to spur. As the Fast Casual Generation, Millennials are dictating much of the future of the industry thanks to their preference for quality, affordable, customizable dining experiences—and the industry is being forced to create new ventures to keep them happy. 2014 showed us how their influence is changing the market, as McDonald’s and other traditional fast food chains struggled to keep up. YouGov BrandIndex ranked the restaurant chains that 18-33-year-olds would consider going to again to gauge their current brand loyalty, and gourmet sandwich chain Jimmy John’s topped the list, and chains that provide customization and better ingredients like Chipotle and Whataburger making up the top five. In 2015, we will see tipping point of fine/fast casual taking over the industry, and new players emerge in the space. New York chef Chris Jaeckle’s new restaurant Uma Temakeria aims to be the “Chipotle of sushi,” fast-casual pizza startups are battling for their spot in consumers’ diets, and the preference for more natural, fresh ingredients is continuing to grow. Major chains will also experiment in their own fine/fast casual efforts—McDonald’s even recently launched a fast-casual-esque concept ‘The Corner’ in Australia. 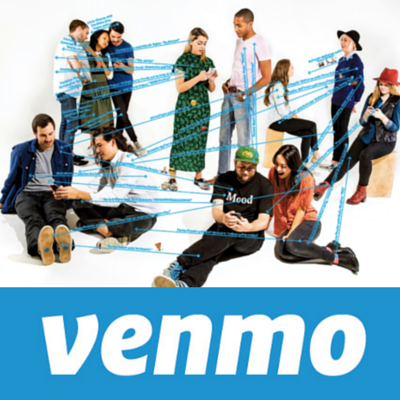 This coming year, mobile payments will officially become a norm, at least with Millennial consumers. In 2014 alone, Snapchat released Snapcash, Apple Pay has been getting more attention, and brand partnership, than ever before, and “Venmo me” became a part of Millennials regular vernacular. In fact, Venmo handled $324 million in mobile payments in the first quarter of 2014, up 62% from the previous quarter. More and more banks are offering their customers mobile pay methods to keep up with young consumers preferences for digital over cash. Even Starbucks now offers delivery and payment through its app. The continuing rise of the Shareconomy will support the shift. Mobile payments and connected devices create new opportunities to share rather than own goods and services, and if regular consumers are splitting costs and using their cars and apartments to make a profit, they will need better and more streamlined ways to pay one another quickly and without hassle. By the end of 2015, cash could be an endangered species. 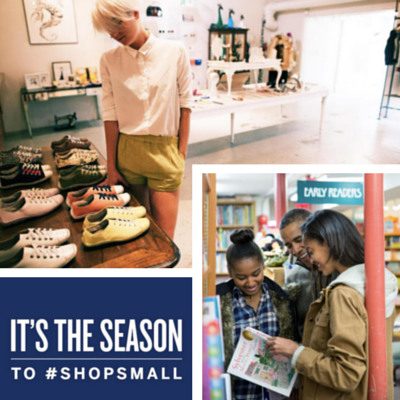 2015 could see the decline in any business or industry perceived as too “big,” or too traditional. Brands that hold too much monopoly seem to hold a stigma with Millennials, who have continuously shown that they support the disruptive underdog when they can—especially when the product or service offered is a apparent improvement. A look at the evolution of where Millennials are spending their money shows the roots of this “Underdog Economy”: Craft beer is on the rise as big beer manufacturers are struggling to get their attention, big chain restaurants are falling flat on revenue while smaller chains and mom and pop locals are getting more buzz (as long as they provide the quality), and Small Business Saturday is getting a boost with Millennials at the helm in supporting it. In 2015, we’ll be seeing more of the underdog getting a chance. The next “big” industry to be tested could be the entertainment industry as the market continues to fragment, independent films could get recognition over previous big-budget smashes and younger, Millennial stars could be more in demand than more established Tom Cruise/Julia Roberts superstars. Of course, once a “small” or less traditional industry has their support it becomes big business, but we can expect that Millennials will bolter more brands and categories that they see as more unique, less mainstream, and a shift from the conventional and established. 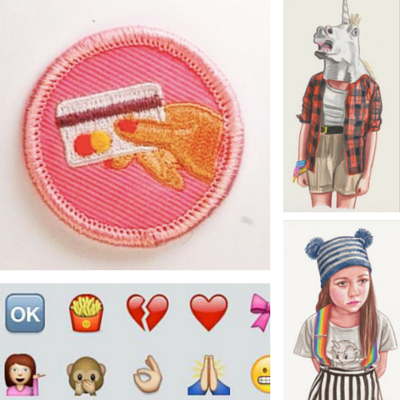 Remember the U.S. teen? They were the economic dynamo of the sustained ‘90s boom that put Dov Charney atop the fashion world, made Mike Jeffries seem like a genius and made Coach handbags the power IPO of Y2K. After the great recession, teens lost their access to discretionary income and fell off the map somewhat from a marketing perspective. In a sales call to a large manufacturer of running shoes in the year 2009, we were politely told that nobody cared about U.S. teens anymore as everyone was chasing teens from BRIC (Brazil, Russia, India and China) countries, followed by MINT (Mexico, Indonesia, Nigeria and Turkey) countries. After a mere seven years of stimulus and recovery, guess who’s showing up at malls across America once more? You guessed it, the American teen. Not quite as munificent as the teens we saw in the ‘90s, these once timid creatures are stepping back out into open view, re-asserting their economic value will be attracting the care and attention of global marketers once more.