What Brands Need To Know About Live-Streaming Now 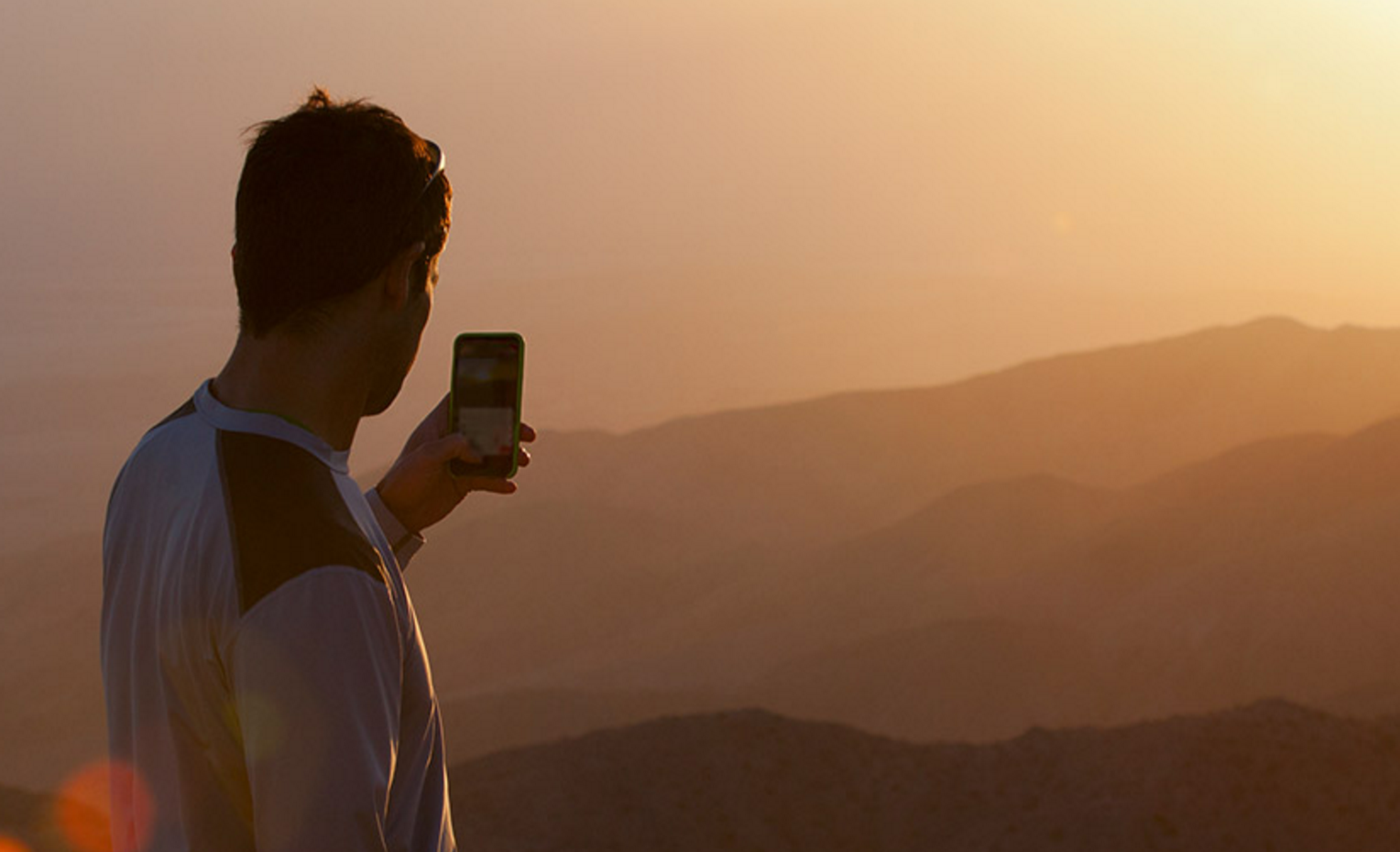 Live streaming isn’t just about the odd app anymore, it’s a new wave in social media and entertainment that all the major players are betting big on…

In a few short months, live-streaming has gone from a “space to watch” to one of the biggest trends in social media and entertainment. What started out as the unexpected appeal of a handful of apps (Periscope, YouNow, and the now defunct Meerkat) has expanded to become a growing piece of nearly every major social media player—and potentially a significant part of the future of entertainment.

Just one year ago, we first told readers about YouNow, calling it a “a weird, but potentially important, app to know.” At the end of 2016, we named live-streaming as one of the big brand takeaways of 2015, telling readers: “In the months since live-streaming apps like Meerkat and Periscope were launched this year, some users have already built up huge followings, and become stars in the eyes of hundreds of thousands of fans. At the same time, live-streaming apps are being tested to create second-screen experience for viewers. This year’s MTV Movie Awards made it possible for viewers to watch the show through Periscope, where they could choose from more than 20 camera angles positioned around the event.” In December, Facebook announced that they would be adding the option of live-stream broadcast. We said at the time that Facebook could be in the position to make live-streaming more mainstream—and it looks like that’s exactly what’s happening. Live-streaming is being embraced by the platforms where Millennials and teens are spending their time and already consuming a hige amount of their content. For brands, keeping up with the trend could be vital to reaching young viewers, who are flocking to non-traditional digital entertainment sources. Brands who have adopted live-streaming early have reportedly reached an average of 100 million viewers. Here’s what you should know about how three of the biggest names in social and entertainment are betting big on live-streaming: 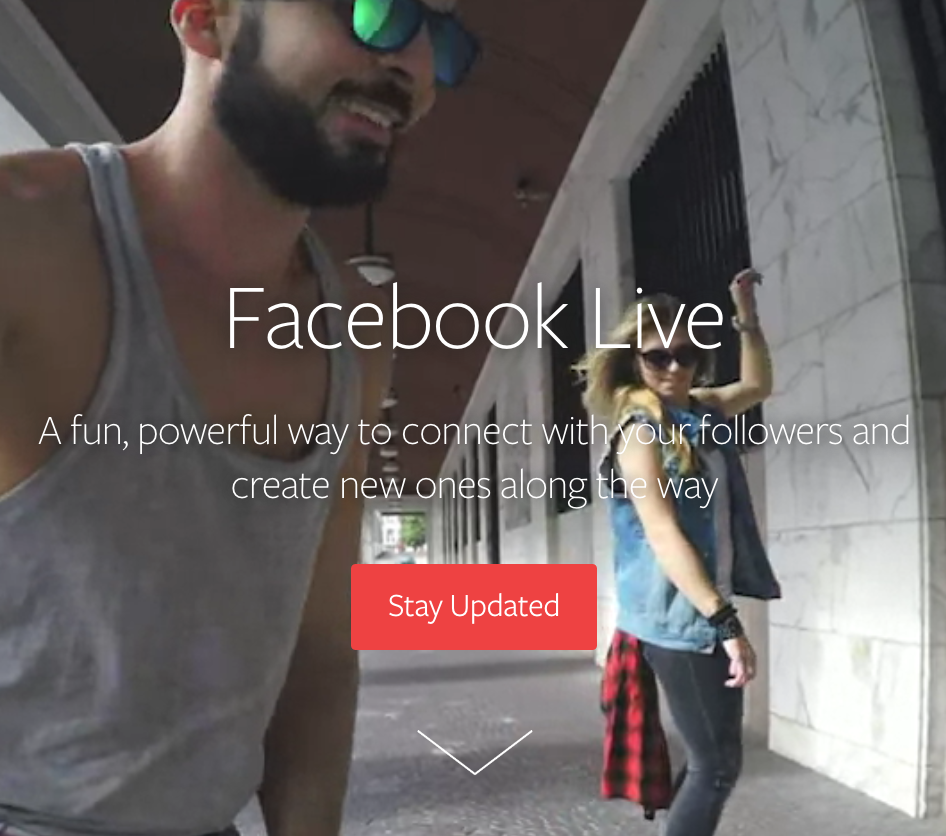 Last month, Facebook made changes to their News Feed algorithm to prioritize live video—prompting many to say they were gearing up to take on Twitter’s Periscope. The tweak pushed live content at the top of streams, with the site stating that live video encourages more interaction through post comments and questions. They also reported viewers spend three times more time watching them than archived streams, “because Facebook Live videos are more interesting in the moment than after the fact.” It is an appreciated change for brands like HuffPost, who is live-streaming election coverage on the site. Now (just yesterday, in fact) Facebook has made even more changes to put live video at the center of their offerings. A dedicated tab has been introduced for live video on the Facebook app, where users can search for live video and explore a map of live content—they have rolled out a toll to allow users to stream live video in Facebook Groups and Events as well. The site is reportedly making deals to pay big media companies like BuzzFeed and the New York Times to use live-streaming video on the site. Clearly live video is a serious part of their plans for the future, and a big new way that brands can reach users on the site. 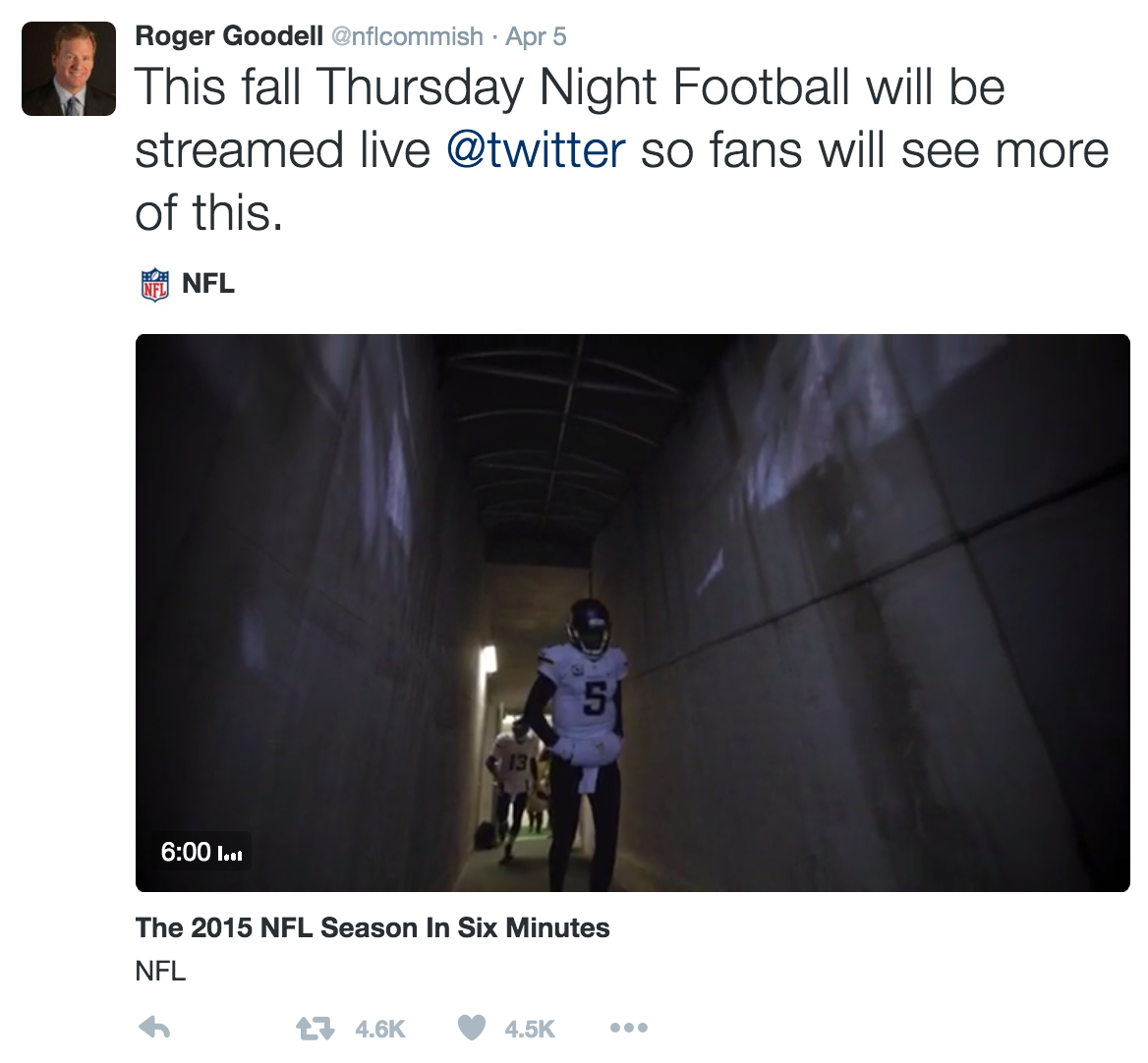 Twitter’s Periscope app is already one of the biggest players in the live-streaming space, but the site isn’t stopping there. The social platform, which recently turned ten, announced this week that they will be live-streaming NFL Thursday Night Football every week this season. They reportedly beat out Facebook in the bidding battle for the rights to the live content. Ten games will be streamed every Thursday night. Twitter NFL streams will be available on all devices, and pre and post game coverage will be streamed on Periscope. Twitter has had problems attracting new users in the last few years, and live-streaming could be their big bet to draw in the young viewers they want—and need. 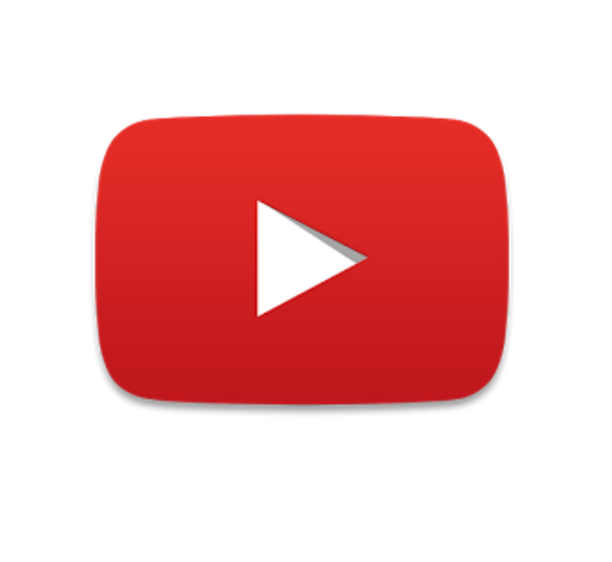 Google is reportedly creating a live-streaming app for YouTube, and they’ve been keeping it under wraps. The new app, YouTube Connect, will be competing with Twitter’s Periscope and Facebook Live, and will reportedly closely model their capabilities with chat and tagging features, as well as “newsfeed” with the latest clips. Live-streaming feels like a natural fit for YouTube, “[g]iving content creators the ability to interact with their fans in real time.” Google is also attempting to revitalize YouTube’s position within the video market, as Facebook and Snapchat boast rising video-viewership numbers.