In 2015, new players entered the social media playground, while existing platforms saw their positions shift. With digital marketing spending increasing, understanding the impacts of each space, and the opportunities that exist for brands, has never been more important. Here are three big takeaways from this year: 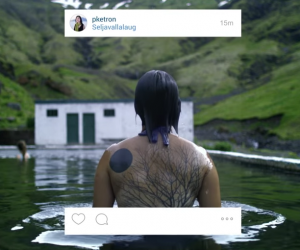 Facebook can pat itself on the back, because their purchase of Instagram has earned them a lot of young consumer’s eyes. When we asked 13-33-year-olds to name their favorite app this year, Instagram was at the top of their list. According to our respondents, they love it most for its ability to connect them with others, and give them a window into others’ lives. But Instagram’s influence has spread beyond Millennials and teens’ communication. This year, the platform’s power came into focus. The filtered photos of Instagram aren’t just pleasing to the eye, some of them are worth some serious money. An Instagram Economy has emerged, and popular Instagrammers have been making up to $40,000 posting images on behalf of brands with social talent agencies like InstaBrand and Cycle brokering the deals. Sponsored photos appear in influencers’ feed accompanied by hashtags #ad or #spon. It’s estimated that a billion dollars a year is being spent on sponsored Instagram posts, and a lucky circle of Instagrammers are actually making a living by posting product shots. Instagram influencers have begun to influence offline marketing, and the platform is touching other industries as well. Proenza Schouler designers divulged that they’re now keeping the platform in mind when designing clothes, and creating looks that look good on screen. Meanwhile, the trend of #foodporn social photos is spreading to marketing and menus, as brands begin to capitalize on Millennials’ plate sharing behavior.

Of course, this year Instagram also opened their marketing to all brands, with mixed results. Beware: bad marketing on Instagram gets noticed—and called out. Perfectly staged ads feel out of place on the platform, and anything that gives off a “stock” feeling could be the kiss of death when it comes to appealing to Millennial consumers. But clearly it’s not just on the app itself that brands need to pay attention to Instagram’s reach. 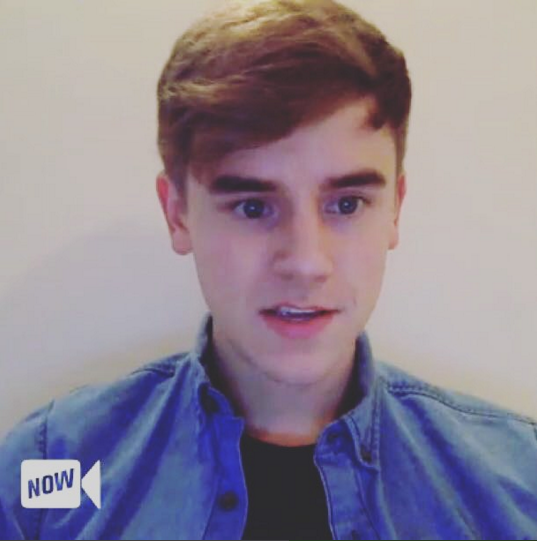 2. Live Streaming is a Space To Watch

In the months since livestreaming apps like Meerkat and Periscope were launched this year, some users have already built up huge followings, and become stars in the eyes of hundreds of thousands of fans. At the same time, livestreaming apps are being tested to create second-screen experience for viewers. This year’s MTV Movie Awards made it possible for viewers to watch the show through Periscope, where they could choose from more than 20 camera angles positioned around the event. Twitter’s Periscope has been a success with older Millennials so far, reportedly reaching 10 million users in just four and half months. But teens are flocking to YouNow, where young consumers are hanging out with each other, chatting, creating music, and live-sleeping. (Yes, sleep—there’s even a popular #sleepsquad hashtag that trends at night.) 70% of YouNow users are under 24-years-old, and the app has devoted users. Some of the teens who use the platform are achieving stardom, being offered brand sponsorships, receiving free merchandise, and taking home a sizable salary, all thanks to the hours they devote to broadcasting their lives. Unlike Periscope, videos are in selfie mode, putting its most popular broadcasters front and center. One of its most beloved users, 15-year-old Zach Clayton, has 510,000 followers and, due to YouNow’s monetary system, has the potential to make $50,000 a year.

This month, Facebook announced that they would be adding the option of live-stream broadcast. Armed with the competitive edge of incorporating the new feature straight into its flagship app, Facebook could be in the position to make live-streaming more mainstream. 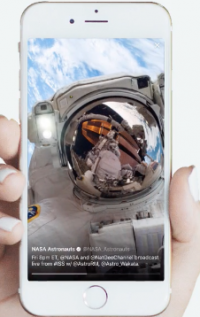 3. Social Is The New News

Ypulse’s June monthly survey of 1000 13-32-year-olds found that 66% of young consumers say they follow the news some or all of the time…but they’re clearly not tuning in to the nightly TV update or picking up a paper as much as their parents did. Social media is their number one news source, with 64% saying they use social to get news and up-to-date information and 66% saying that social media is their primary source for news. Only 34% said they watch a national television news show, and 28% said they watch a cable TV news show, while 25% cite newspapers as a news source. In 2015, a group of news startups including Mic, Ozy, and Vocativ began working to make news “smart, sexy, and GIFable” to attract young readers. At the same time, traditional news media are making changes and experimenting with new medium (like Snapchat) to make their content more appealing to Millennials. In May, Facebook partnered with nine publishers, including BuzzFeed and the New York Times, to bring even more news to their mobile social feeds. Facebook’s “instant articles” make full articles from these publishers accessible from within the Facebook app faster than ever before, virtually eliminating any time “between tapping and reading.” The feature is “a new publishing format” that could have a big impact on the future of media. Basically, in response to Millennials’ using social as their news source, traditional news is coming to them.

Opportunities for brands are arising out of the shift, as more social platforms create features that surface user-curated news and eyewitness media. Twitter’s new Moments update curates tweets around a specific topic, like a breaking news event, pulling together a media-heavy collection of content all relating to real-time news. The feature reportedly has similarities to Snapchat’s popular Live Stories, and is Twitter’s newest attempt at enticing new users. So what do brands need to know? Ads have already started to be introduced to the new feature, starting with “Promoted Moment” for the new film Creed. Twitter’s VP of revenue in North America tells Fast Company, “Promoted Moments will have all the features of a Moment you see right now, and instead of curators creating the moment, it’ll be a brand.” 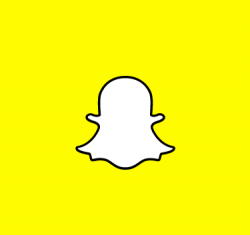 Ypulse’s recent social media tracker survey shows that 41% of 13-17-year-olds and 44% of 18-33-year-olds use Snapchat. That number jumps to 65% when we look at just 18-20-year-olds. Not only has the ephemeral image sharing platform managed to capture so many young consumers in the two years it has been around, it has quickly become a marketing darling as well. Adweek’s roundup of facts that show Snapchat is “the hottest social network in marketing” includes the fact that Snapchat gets 4 billion video views a day—as many as Facebook. There are plenty more reasons that marketers should be up-to-date on their Snapchat marketing tactics. Native content on the app is earning some brands millions of viewers, and new marketing options are quickly developing.  At the start of 2015, Snapchat announced that they would be offering users original editorial content from media sources like ESPN, CNN, Net Geo, and Vice on Snapchat Discover. In the months since, video content on the Discover feature has become a major source of revenue for the app. That’s because brands on Snapchat Discover are seeing some major traction. Cosmopolitan reports that their viewership on the platform has gone from 1.8 million a day to 3 million daily this summer, and their Discover stories are shared up to 1.2 million times. Snapchat’s CEO Evan Spiegel believes that teens and Millennials will make Snapchat the future of media, and mobile content will replace traditional TV.