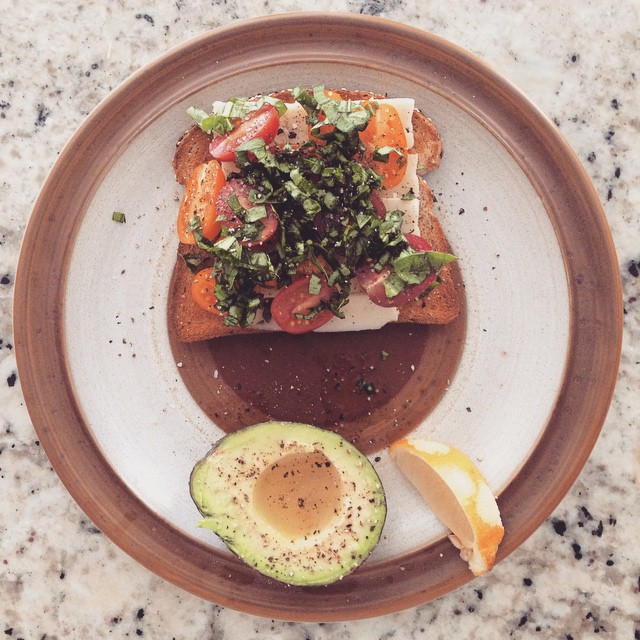 Whether you like it or not, taking pictures of their plates has become the norm for young consumers, and now the power of food on social media is beginning to influence restaurants, marketing, and platforms who want to capitalize on the popularity of #foodporn.

Food on social media has become a powerful force. From avocado toast to cronuts, it has helped inspire full-on food trends and helped make food the new status symbol. But brands might be missing the opportunity to target their plate obsessions. Only 11% of 18-29-year-olds feel like food advertising is aimed at them, according to a recent survey in the UK. If brands want to change that number, they’ll likely have to take a different approach. As Edelman recently advised to brands hoping to connect with these consumers, they eat with their eyes first, and “snackable food images are just as important as the content they accompany.” The influence of social food is spreading to marketing and menus, as brands begin to capitalize on their behavior. Here are three examples we’ve seen: 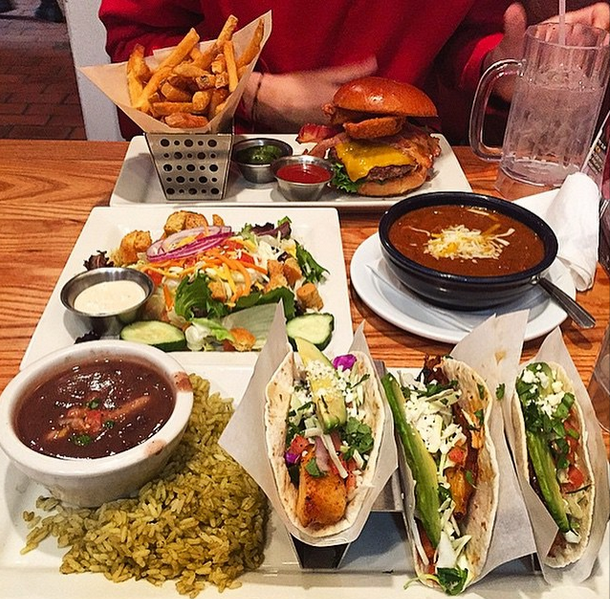 Forget that catchy “baby back” song, Chili’s new marketing is all about looking good on their customers’ social feeds. The brand has taken note of young, “forward thinking” consumers’ plate-photographing tendencies, and have actually given menu items a makeover so they look better on social media. Burgers are now placed higher on plates, and fries are served in stainless steel containers. Ingredients like burger buns are reportedly chosen based on their “social media friendly aesthetics.” The brand tells Bloomberg that they now “look a lot more at how the food is presented,” and see Instagram as an extension of their own marketing. They currently have over 25,000 of their own followers, and a feed full of their restaurant chain’s best looking food. 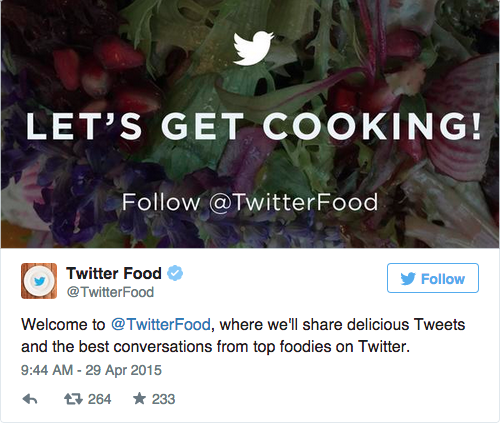 If you know your users are posting and looking at a ton of food pics, it only makes sense to begin to feature them. Late last month Twitter did just that, launching a branded account dedicated to food-related tweets. According to Twitter’s blog, @TwitterFood will share content from celebrity chefs, behind-the-scenes photos from food events, and of course, “beautiful snapshot(s) of freshly-baked pastry” and other #foodporn. The site previously launched a sports-focused feed, and is clearly making the effort to curate the content young consumers might be most interested in. 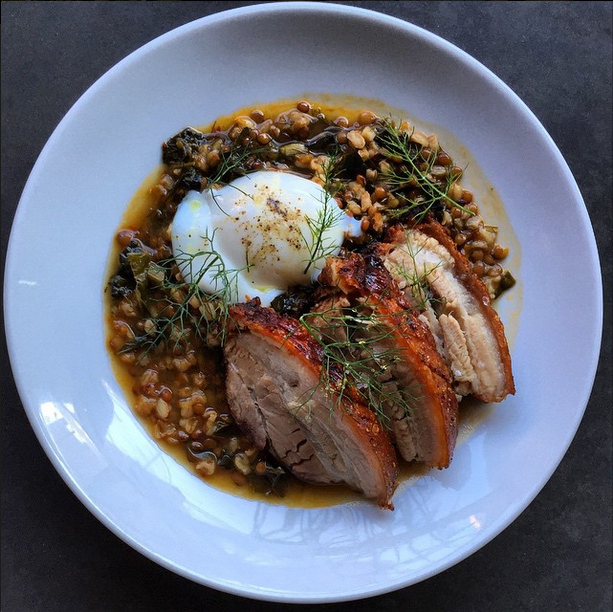 Is a good Insta post the new restaurant review? According to the L.A. Times, posts by food influencers on social media have “become prized commodities in the restaurant world.” The right restaurant mention and artfully taken dinner pic can be worth its weight in gold when the social photographers have thousands of followers they’re spreading the word to. Some restaurants are beginning to form relationships with top foodie Instagrammers in their areas, leading to social feed takeovers and exchanges of free high-end dishes for the perfect plate shot.