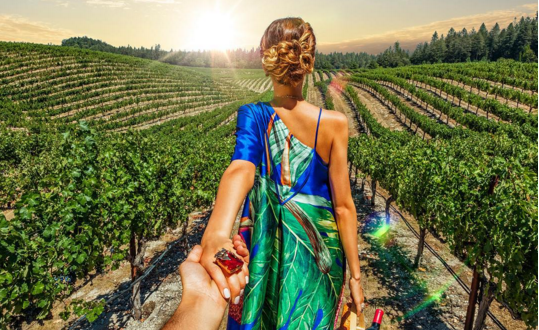 Instagram’s influence on marketing has gone beyond brand feeds and sponsored posts, it’s impacting offline ads, who are borrowing from the Insta-aesthetic, and tapping the platform’s influencers for traditional ad content.

Instagram’s influence continues to grow. According to Ypulse’s most recent social media tracker survey, 60% of 13-33-year-olds, and a full 77% of 13-17-year-olds use Instagram. The app has added 100 million users in just nine months, and now has 400 million users worldwide. Marketing on the platform has evolved as its user numbers have grown. An Instagram Economy has developed, and popular Instagrammers have been making up to $40,000 posting images on behalf of brands with social talent agencies like InstaBrand and Cycle brokering the deals. As popular Instagrammers have become more savvy and organized, the prices of their sponsored posts have only gone up. 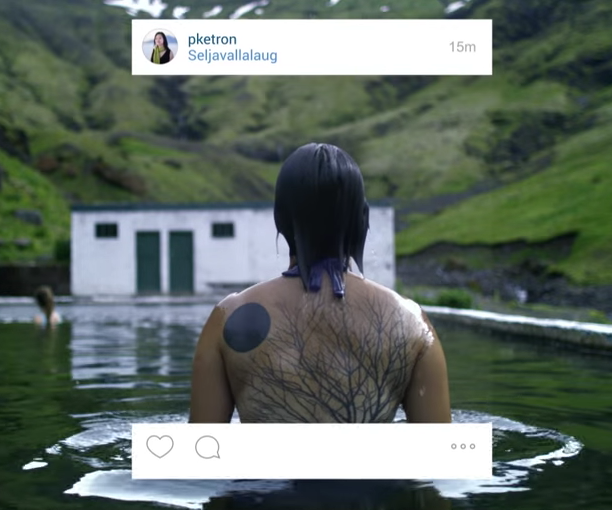 In 2014, we noted that there was already a growing feeling that Instagram-style images also work off the platform, and Millennials’ taste for images and videos that feel more “real” is beginning to change the way that all advertising might look in the future. Social media agency Laundry Service reported that Instagram photos are more effective in advertising than stock images and studio shots. In tests, “Instagram-style” images received click-through rates as high as 8%, compared to just 2.35% using “regular photos.”

Since then, we’ve begun to see Instagram move beyond sponsored posts and brand feeds, and influence offline marketing. Earlier this year, American Express invited six popular Instagrammers to take over their feed (a now common social media marketing practice). The campaign has earned them over 10 million Instagram impressions in just two weeks….but the brand didn’t stop at digital views. An ad featuring Instagram photographer Pei Ketron was created to run as a TV spot. The commercial showed Ketron exploring Iceland, and visually referenced her posts to Instagram. 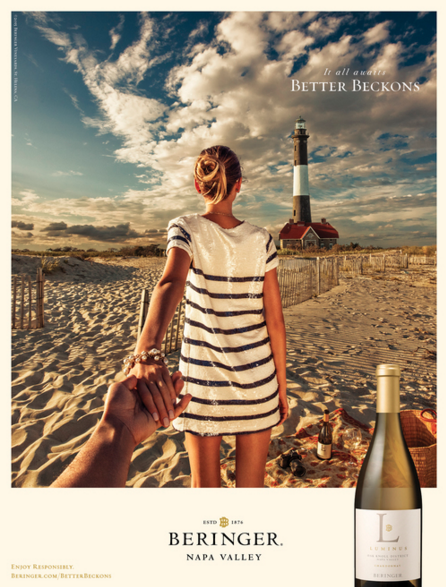 More recently, Beringer wine tapped a viral Instagram sensation to create their #BetterBeckons campaign. The brand partnered with photographer Murad Osmann, who is globally famous for his feed filled with travel photos in which Osmann follows his now wife around the globe along with the hashtag #FollowMeTo. For their #BetterBeckons effort, Beringer asked the photographer to create snapshots using his famous aesthetic, and of course Beringer wine. The photos are being featured not just online, but in a series of print ads featured in Wine Spectator, Food Network magazine, Condé Nast, AFAR, Food & Wine, Travel + Leisure, and the Wall Street Journal. The first of those ads is currently plastered around NYC in an outdoor marketing campaign that brings an Instagram trend into the traditional marketing world.

We’ve seen Instagram’s offline impact spread beyond marketing as well. On a panel for Fast Company’s Innovation Festival, Proenza Schouler designers divulged that they’re now keeping the platform in mind when designing clothes, and creating looks that look good on screen. Meanwhile, the trend of #foodporn social photos is spreading to marketing and menus, as brands begin to capitalize on Millennials’ plate sharing behavior.

As we continue to see Instagram’s user numbers grow, and marketing on the platform evolve, we can expect that its advertising influence will only continue to seep offline as well.