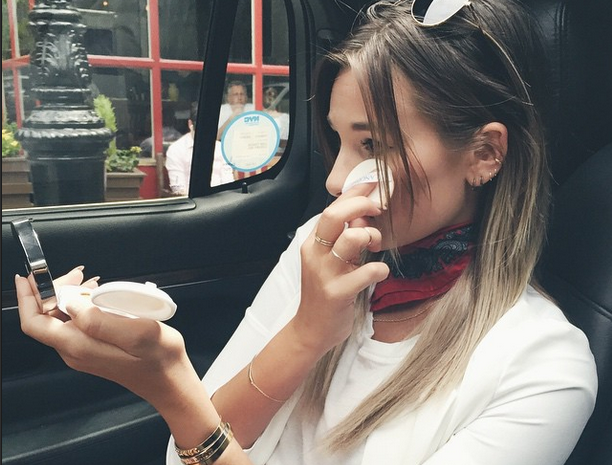 It’s not just brands that benefit from being on young consumers’ favorite image-sharing platform. Big bucks are being made by influencers, artists, and more, who are taking advantage of the burgeoning Instagram Economy. 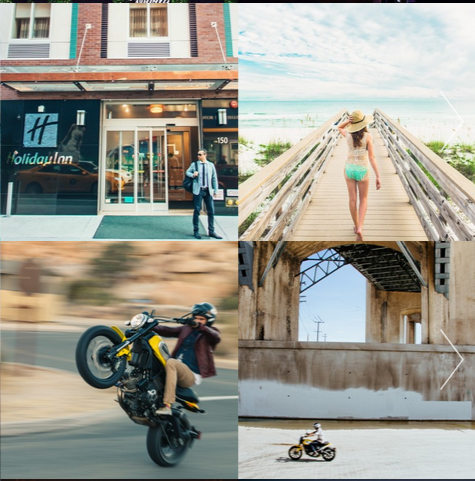 The filtered photos of Instagram aren’t just pleasing to the eye, some of them are worth some serious money. 52% of 13-32-year-olds tell us they use Instagram, and we’ve been telling brands for some time how important it is to incorporate visual marketing on the platform to reach young consumers. But it’s not just smart brands who are taking advantage of the access to Millennials and teens on Insta—a growing numbers of influencers, artists, fashionistas, and fitness gurus are making some big bucks using posted pictures.

For some time now, popular Instagrammers have been making up to $40,000 posting images on behalf of brands with social talent agencies like InstaBrand and Cycle brokering the deals. As popular Instagrammers have become more savvy and organized, the prices of their sponsored posts have only gone up. Liz Eswein, called is “the most influential woman on Instagram” was a savvy early user, who founded social media agency Laundry Service after discovering other Instagram influencers were “being lowballed by brands” who weren’t offering the proper payment for posting pictures. She has made a career out of representing those creatives and becoming the “den mother” of the platform, helping some users earn a reported $100,000 for posting on behalf of brands.

Sponsored photos appear in influencers’ feed accompanied by hashtags #ad or #spon. A recent profile of the 22-year-old style blogger behind the site and social feeds We Wore What found that a single shot on her Instagram—before she reached the milestone 1 million followers—would cost brands from $5,000 to $15,000. It’s estimated that a billion dollars a year is being spent on sponsored Instagram posts, and a lucky circle of Instagrammers are actually making a living by posting product shots. The more followers a user has, the more money they can charge for loaning their influence, and artistic mobile photography skills, to products. Some earn a certain mount of commission for the purchases made or click-throughs that resulted in their post. 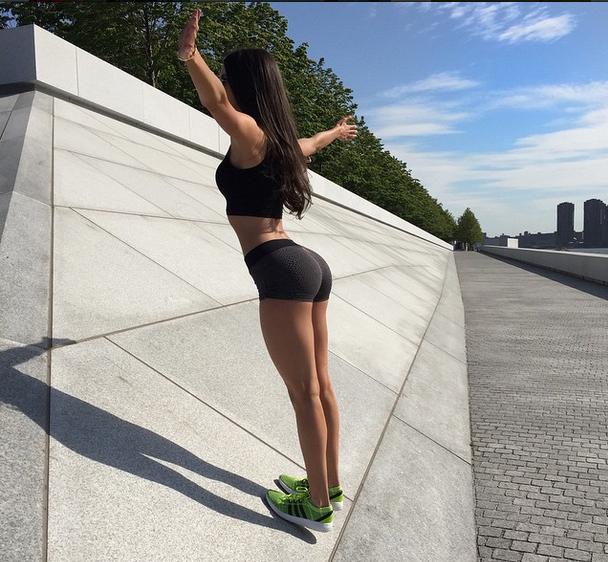 New tools are being developed to make it even easier for brands to partner with Insta-influencers and get their products featured in artful shots. Tomoson, a platform that connects brands with social influencers, has introduced a “sponsored selfie” tool. Users can post a selfie with a product on Instagram, creating an automated process for an already common promotional practice.

But #spon content is not the only cog in the Instagram Economy. Fitness celebrities have become popular Instagram phenomenon, as “belfies” (butt selfies) and ab shots in the gym have propelled young women like Jen Selter and Kayla Itsines, to fame. These young women are earning endorsement deals and other career boosts thanks to their large Insta followings. “Instayogis” are another group of fitness and photo gurus who are making Instagram a lucrative pastime. According to Well + Good, “many of them, just like the foodie celebrities of Instagram, are becoming stars off the app as well, landing book deals, making online yoga workouts, and being flown around the world to teach on the yoga festival and retreat circuit.”

But it isn’t all about raking in the dough. Some high-ranking Instagrammers are using their picture powers for good. Gramming for Good and Gramforacause are two organizations matching up nonprofits with Instagram photographers who will use their feeds and “the power of the image” to spread the word about a specific group or cause. The groups could be boons to nonprofit groups who couldn’t afford a massive #spon fee and often don’t have the staff to build up the proper social presence. The founder of Gramforacause also says, “many Instagrammers were very enthusiastic about the idea of using their talents to give back.”