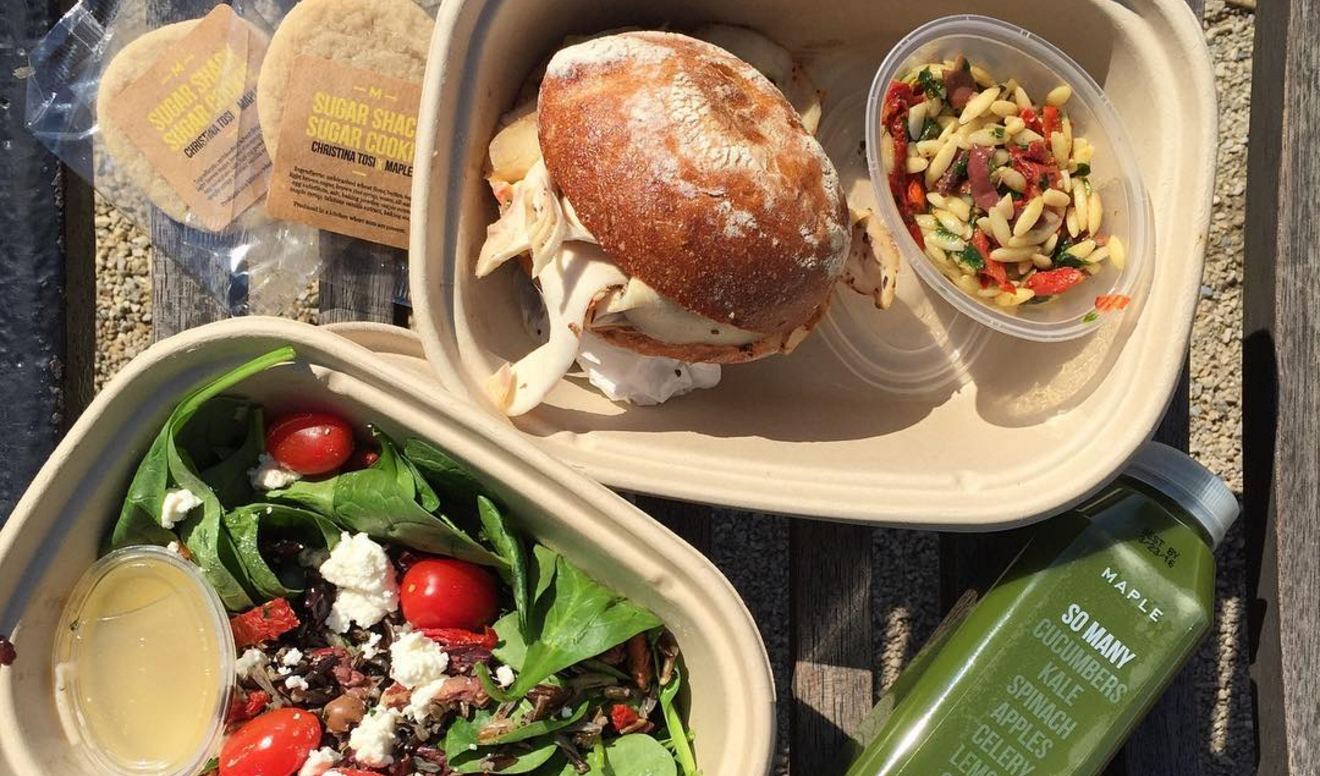 Competition to get onto Millennials’ plates has never been more fierce, and food startups are seriously shaking up the industry. Here are five tasty and growing newbies to watch…

The food world is being shaken up by food startups who have Millennials in their sights. At this year’s Bitten conference on the future of food, restaurant consultant Michael Whiteman informed attendees that the top 10 branded food brands have lost 4% of their market share in the last five years to young, entrepreneurial companies. In the last few years, these food startups have been earning more attention than ever from big brands. In 2014, we reported that the food rush was on. Food has become a favorite category of venture capitalists, who have been investing billions on food-related brands. Food tech in particular has become a flourishing space, but large food brands are also investing in startup products to find, and be part of, the next big thing. Campbell Soup recently put $125 million into a partnership to invest in food startups, joining the list of bigger brands adopting startups to infuse their culture and offerings with new thinking. Along with expanding their healthier product lines—including an organic fresh juice brand—the brand is recognizing startups’ ability to respond to a demand in food transparency, and offer more fresh and simple ingredients. The investments are meant to be “a new model for innovation to help the 145-year-old soup-and-snacks company keep pace with…a seismic shift taking place in the food industry.” General Mills recently announced that their own internal venture-capital arm, 301 Inc, will be creating new partnerships with small, innovative food startups—a move Grub Street says is happening “in part because major food manufacturers like General Mills have seen their market shares shrink as consumers’ tastes change.”

Ambitious young companies with delicious products are appealing to those tastes, and competition to get onto Millennials’ plates has never been fiercer. From meal delivery to the new fast food, here are five to watch: 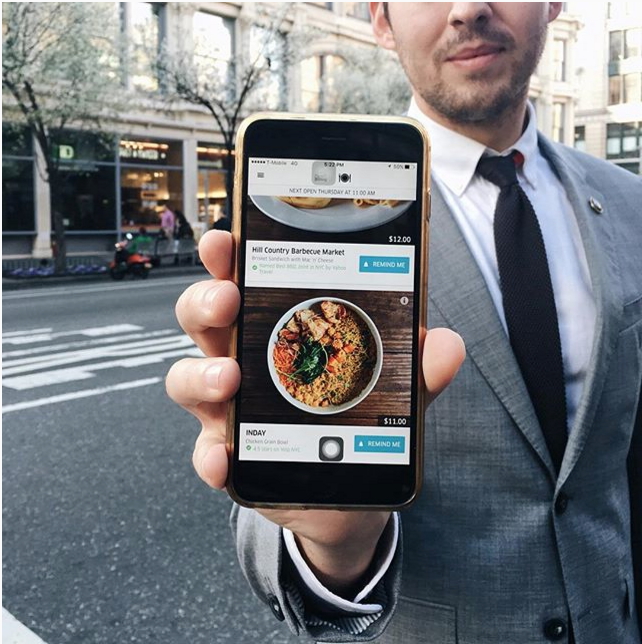 Yes, at this point calling anything Uber-related a startup might feel like a stretch, but their new food venture UberEATS is still in its earliest stages, and could be a major contender in one of the fastest growing food spaces. At Bitten, we also heard from Michael Whiteman that delivery is “the biggest trend in food business.” Google, Amazon, Bite Squad, Door Dash, Lish, Caviar, Grub Hub—all of these companies rebattling to get young consumers to order their food on-demand. Uber’s food delivery app UberEATS expanded to ten large U.S. cities in March. The app allows users to order from over 100 local restaurants, as well as offering an “Instant Delivery” menu that provides daily specials delivered in 10 minutes. All payment happens through the Uber app, and users are able to rate and star every dish, making Millennial-beloved peer-recommendations a core part of the experience. 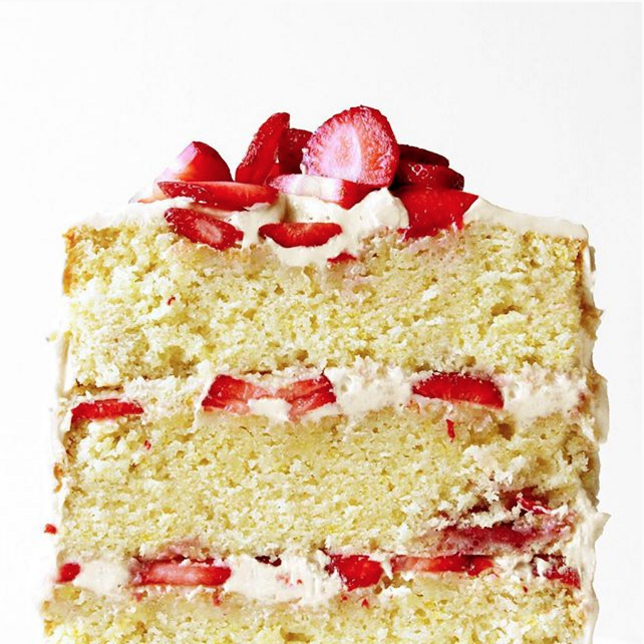 Watch your back Betty Crocker, start-up Miss Jones Baking Co. is targeting Millennials and has plans to revive the ailing boxed baking category. The brand has something that titans like Pillsbury and Betty Crocker aren’t known for: a brief list of ingredients that are identifiable, all-natural, and organic. Miss Jones’s 30-year-old founder aims to capitalize on the recent diet trends, including consumers’ desire for transparency. Though dessert is not known as the healthiest option, one expert says diners “…don’t feel as bad if [they’re] eating something that’s made with pure butter and eggs and vanilla.” Miss Jones products are presented on a Millennial-friendly Instagram, and The Wall Street Journal reports that boxes are flying off the shelves at Safeway and Whole Foods. 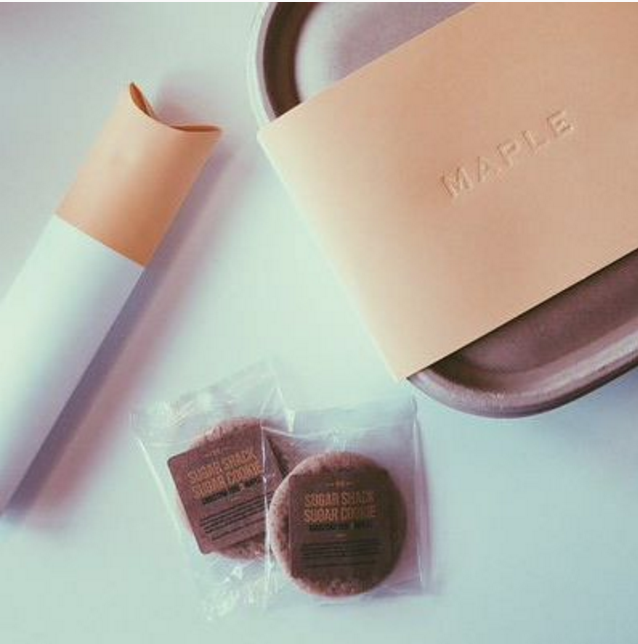 We’ve been tracking the trend of meal kit and fresh food delivery for some time, and in the last year Maple has become one of the biggest rising stars in the space. Unlike other delivery apps, Maple doesn’t bring users food from other favorite restaurants. Instead, it’s an app-based restaurant that brings users freshly cooked meals, prepared by Maple, from a menu created by star chefs. Operating in New York City, where a single location can fulfill over 1000 meals in one hour, Maple has completely rethought the restaurant structure, and Fast Company calls its system “An Insanely Efficient, Chipotle-Crushing Food Delivery Machine.” It reportedly operates at close to three times the speed of Chipotle because it owns the entire process from stove to delivery. A limited daily menu makes decision making easier for overwhelmed Millennials,  and meals are priced between $12-$15, with tip, delivery fees, and taxes included. 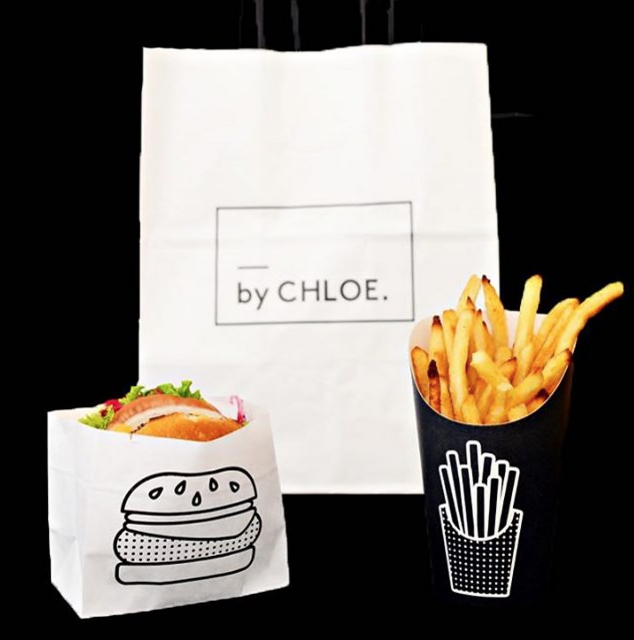 By Chloe, is the vegan chain that may change what fast food means. The brand was founded by two Millennials, “aiming to make vegan food more accessible and Instagram-friendly.” All of by Chloe’s menu is 100% vegan, plant-based and kosher certified, and their meat-free burgers and fries have become a favorite of Millennial foodies, who are lining up for dishes like The Guac Burger—a black bean-quinoa-sweet potato burger with corn salsa, guacamole, and more. By Chloe’s food is drawing lines, but it’s the brand’s design that has perhaps been the biggest buzz-creator for the brand. Visitors can’t seem to stop Instagramming their surroundings and By Chloe’s simple, artful packaging. Started in New York, the brand is expanding fast, making its way to Boston and L.A. thanks to a partnership with Whole Foods. 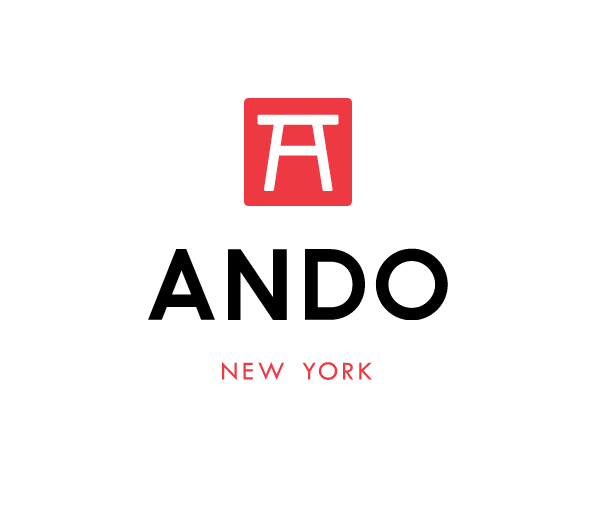 Momofuku empire creator David Chang’s restaurants have influenced the food world in many ways, but his next big project is all about eating at home. (We did say that delivery was the biggest trend in the business.) This spring, Chang plans to launch Ando, a “delivery-only restaurant” that will operate via app and bring Momofuku-esque meals into users homes. The menu is being perfected by Chang himself, will reportedly include items like chicken cheesesteak and tofu bowls, which will be served in Chinese takeout containers stamped with the Momofuku peach. Interestingly, Chang is an investor in Maple, as well as its chief culinary officer, so clearly the food innovator believes in the on-demand meal future.