The Biggest Marketing Lessons of 2015 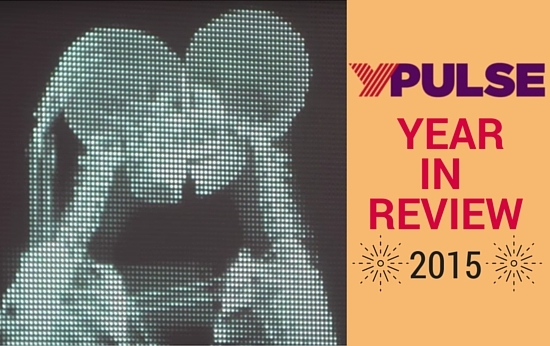 The new rules of marketing are being written by a new generation. This year, Millennials gained unprecedented buying power and consumer influence—here are some of the marketing lessons the last 12 months have taught us about appealing to these young consumers. 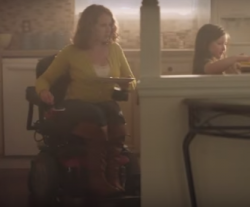 WE’RE IN THE NEW ERA OF INCLUSIVE MARKETING

We’re entering a new era of inclusive marketing: it’s not just about skin color anymore; it’s also about gender, sexuality, size, disabilities, and more. When some brands began to embrace the LGBT rights movement, we saw a positive reaction from young consumers, and now ads that feature same-sex couples, while hardly common, are not hard to find. An expansion of family diversity representation is also taking place—interestingly coinciding with the time that Millennials are starting their own families, and turning traditional family concepts on their heads. Now we’re seeing casting in entertainment and ads that, in some cases for the first time, includes groups who we would once have never seen on screen. The changes are happening quickly, both in culture and in media, and brands that don’t keep up could swiftly look out-of-date. Consider the Ad Council’s “Love Has No Labels” campaign, which has been viewed over 55 million times: bias is being challenged, and acceptance and diversity are being held up as the ideal. 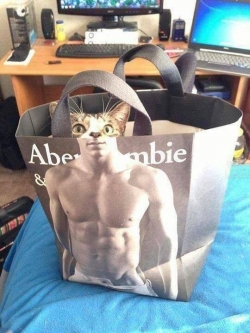 IT MAY BE THE END OF SEX SELLS

Abercrombie and American Apparel both climbed to the top of the young consumer market using the most over-the-top of sexual imagery. But when we asked 13-32-year-olds about the aspects of a brand that appeal to them, “uses sex appeal” came in last on the list, with only 8% saying that sex appeal makes them want to buy from a brand. It’s not because they’re Puritans. All brands are now dealing with a generation that has seen it all. Blatantly using sexually explicit content in ads isn’t new or exciting, it’s been all around them for years. In fact, Millennials and teens have grown up in a time when the boundaries of sex appeal in marketing have been tested time and again. And we hate to be crude, but how interesting is a shopping bag featuring a shirtless guy or girl when there is an entire internet of porn a click away? We won’t claim that “sex sells” is gone forever—it’s too engrained and basically appealing to ever go away completely. But for young consumers today, using sex appeal alone is no longer very captivating. Brands that once relied on the tactic are having to rethink their strategies, and when dealing with a “seen it all” group of consumers they need to find a new way to grab attention. 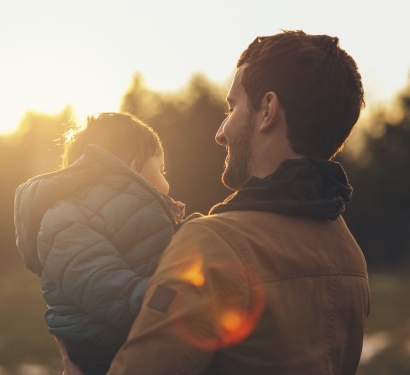 When we first wrote about how Millennial parents could change families, we said that parenting as partners will be vital to this generation. While in the past moms have received the bulk of attention from brands, now more than ever dads being included in that messaging will matter. Earlier this year, we asked parents ages 18-32-year-olds about their feelings on family advertising, and what they think about ads that include dad and those that forget about him: 52% told us that ads they see are made for mothers more than fathers, and 83% think advertising for parents should appeal to both mothers and fathers equally. Dads could recall and felt negative about ads that excluded them, or made them feel like the inferior parent. There is a clear demand for brands to recognize mom is not carrying the childcare load solo, and more and more brands are creating marketing that shows dads play an active role in taking care of kids. Because of the way they’re approaching parenthood, it’s vital that brands not forget about Millennial dads, who want to be acknowledged for the role they play in childcare. 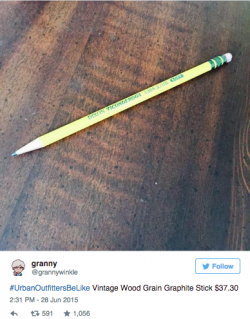 We often tell brands that young consumers are so massively influential because they are eager to share their opinions: if they like you, they’ll tell 200 of their friends, if they don’t like you, they’ll tell 2000, all with a simple click. These days, that can mean a blasting online review, or an email or text to friends. The beauty of social is that brands can now have personal, more authentic conversations with consumers, and hear what they have to say. But that pro comes with a caveat: young consumers are not afraid to tell everyone when they are unhappy. Consumer-organized social media campaigns that use hashtags to call out everything from pricing to exclusion were commonplace this year. Brands should be listening and reacting to the #criticism. 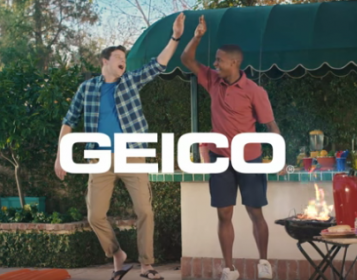 When we ask young consumers which type of advertising they usually ignore or avoid, 62% say online ads, like banner and video ads, and 68% say mobile in-app ads. In other words, online marketing—you’re doing it wrong. It’s not enough to be where they are. You have to be where they are, and match your message to their behavior. Chopping up traditional TV ads and sticking them in front of online content, for example, is not cutting it. At the Association of National Advertisers event this fall, PepsiCo executive Brad Jakeman gave an impassioned speech about the misuse of pre-roll, “a model of polluting content that is not sustainable.” Pre-roll is only one category. Across the board, traditional ad content can’t be used to scatter across all platforms, and unique approaches need to be taken for digital. Young consumers have ad A.D.D., and to capture their attention brands will have to resort to new tactics—that includes capturing their attention in only a few seconds. Building up to a climax in 30 seconds isn’t necessarily the way to go—content needs to grab them right away.