Dad Gets An Image Reboot For Father’s Day 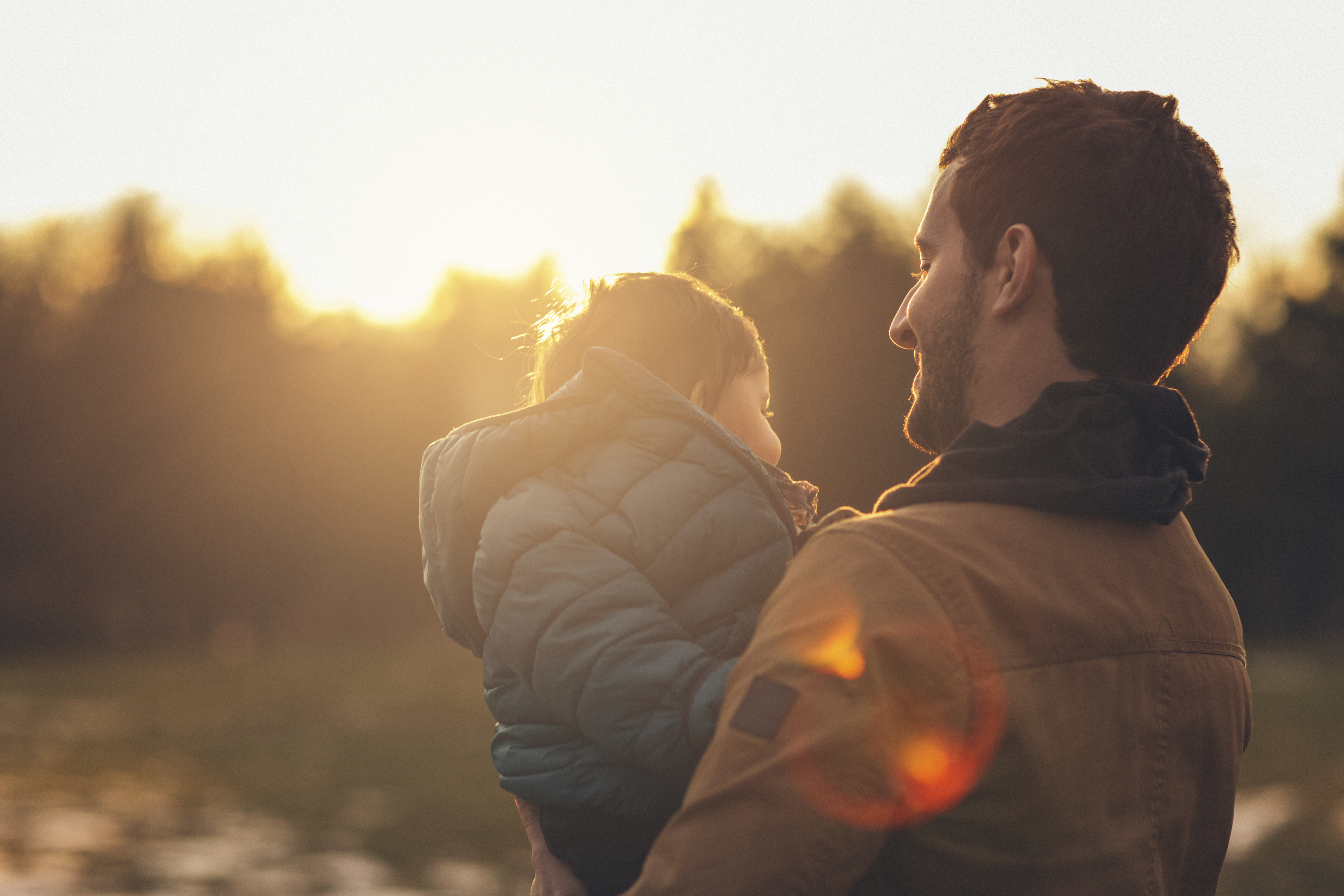 We’ve told brands not to forget about Millennial dads, and slowly fatherhood is getting an image reboot in marketing and media—just in time for Father’s Day.

When we first wrote about how Millennial parents could change families, we said that parenting as partners will be vital to this generation. While in the past moms have received the bulk of attention from brands, now more than ever dads being included in that messaging will matter. As more have started families in the last few years, it’s become even more clear that for them it’s not just about Millennial moms, but about Millennial parents.

Research continues to support the idea that this generation of fathers wants a more equal part in kid-raising. A survey from Google and Baby Center found that 88% of dads 18-34-years-old think it’s “important to be the perfect dad,” and 72% say they have at least some responsibility for shopping for their children or household. Another recent study found that 80% of Millennial dads claim primary or shared grocery shopping responsibility, compared to 45% of dads overall, and 49% of Millennial dads are mainly responsible for planning play dates and other activities with their kids outside the home, as opposed to 23% of dads over 35-years-old. Because of the way they’re approaching parenthood, it’s vital that brands not forget about Millennial dads, who want to be acknowledged for the role they play in childcare.

Earlier this year, we asked parents ages 18-32-year-olds about their feelings on family advertising, and what they think about ads that include dad and those that forget about him: 52% told us that ads they see are made for mothers more than fathers, and 83% think advertising for parents should appeal to both mothers and fathers equally. Dads could recall and felt negative about ads that excluded them, or made them feel like the inferior parent. One 31-year-old dad said he didn’t like diaper ads because “they just direct them to moms like the dad does not change a diaper.” A 25-year-old dad simply said, “[I don’t like commercials where] moms know things dads don’t.”

With Father’s Day around the corner, the opportunity for brands to embrace Millennials’ definition and ideal of fatherhood is ripe. After all, dads were the MVPs of this year’s Super Bowl marketing, with several brands airing ads that were homages to fatherhood, celebrating the role of dads or telling father-kid stories. While not many brands have created full-fledge campaigns to appeal to new dads this holiday, a few are taking the chance to give fathers an image reboot. Here are two stand outs: 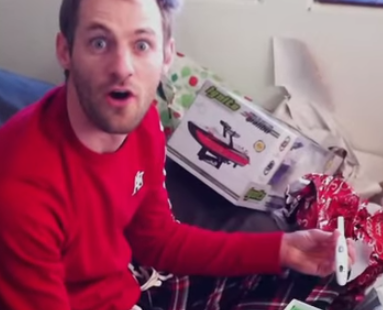 Last Father’s Day, Dove Men+Care’s tear-jerker campaign put a spotlight on all the ways that dads come to the rescue, and told viewers that 75% of dads 25-54-years-old say they are responsible for their child’s emotional well-being, only 20% see that reflected in media. This year, they’re continuing their tradition of honoring the new representation of fatherhood, with a video of “first fatherhood moments.” The spot shows the joyful reactions of dads-to-be when they find out they’re expecting. The brand’s description reads, “This Father’s Day, our new Dove Men+Care film celebrates men from the very first moment they find out they are going to be a dad. Why? Because we know that showing care is a sign of a man’s real strength. Watch our film to see how care makes dad stronger. Then, share your advice with the #RealStrength.” 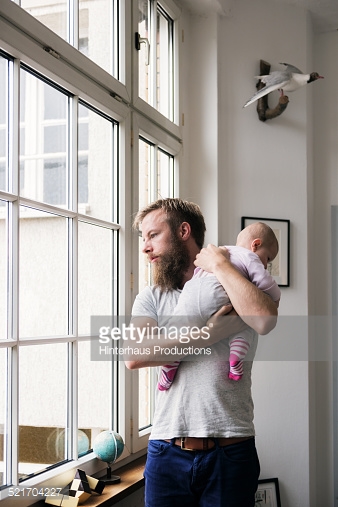 Stock photo images of dads are traditionally not abundant, and those that exist are full of barbecues, beer, sports, and fishing. (So are Father’s Day cards now that we think about it…) So in time for Father’s Day, Getty Images is releasing a new collection of photos that “redefine representations of masculinity,” including new photos to encompass modern day fatherhood. The images are a continuation of the “Lean In Together” project, a campaign to make stock images more modern, inclusive, and diverse. According to the brand, over the last three years they have seen an increase in sales of photos tagged “ modern dad” and “stay-at-home-dad” rise by over 450%. In a blog post about the Father’s Day timing, a brand representative writes, “we need to #RePicture the world we live in – the nuclear family is no longer the norm, and single dads, same-sex couples, step families are part of the new reality of family life.” Readers are encouraged to share their own photos repicturing Father’s Day using the hashtag.