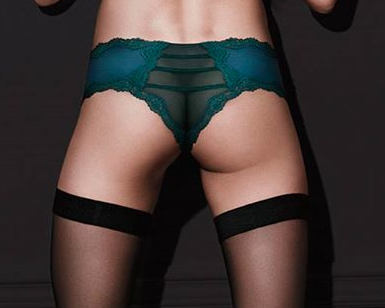 Our most recent trend report explored the growing Body Positive movement among young consumers, and found that a whopping 85% of Millennial females think that brands Photoshop models to look skinnier too often. Don’t miss how Victoria Secret is being told just that thanks to a Facebook Photoshop fail. One commenter wrote, “Yes another reason I (along with MANY others) will never shop from you guys. Times are changing; it’s time you guys caught up. #NotBuyingIt.” We’ll see if they listen. 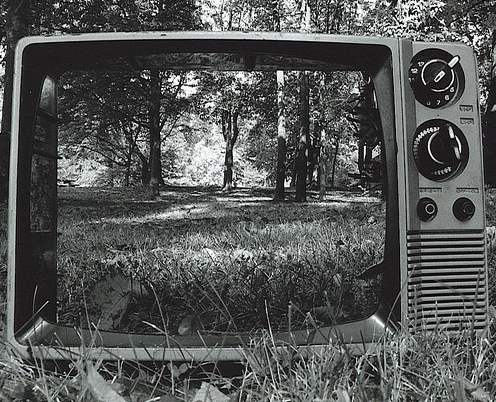 Though TV is still Millennial TV viewers’ top screen, the traditional TV content services are clearly losing ground: 25% of Millennials and teens say they watch content on Netflix in a typical day, versus 22% who watch live cable daily. Clearly some cords are being cut, but don’t miss the “looming threat” to the TV industry: the “cord-nevers.”

Young consumers’ eating is turning the restaurant industry upside down, and fueling full-blown trends online and off—including food trends on college campuses. Don’t miss the 21-year-old Columbia University student who has turned his dorm room into a fine dinging experience by opening up his own campus restaurant. The dining experience, called Pith, is a five to eight course dinner for $10 to $20, and is so popular that “non-collegiate New Yorkers have actually made Pith overbooked.” 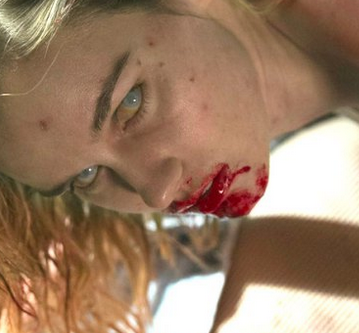 We’ve been diving deep into Millennials and the new Fall TV lineup, from the shows they planned to watch to marketer’s best bets for reaching young consumers. Don’t miss the fact that they stayed true to their plans to watch one gory new show: Fear the Walking Dead was the number one new series that Millennials and teens told us they planned to watch, and the premiere “broke the record for the highest-rated premiere in cable history…[and is] also officially the most-watched freshman series in cable history.” 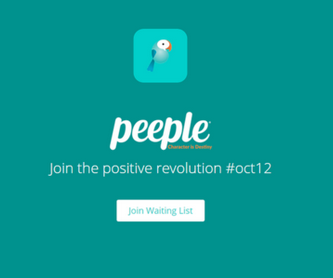 We wouldn’t be doing our jobs keeping in the loop on tech, social, and mobile trends if we didn’t mention the Yelp for people app, Peeple, that has been on the receiving end of lots of outrage this week. The app allows users to rate the people they know, and initial reports were that it was a no-opt-out process. In other icky news, we told you that Burger King’s black Whopper was coming to the U.S., but no one could have predicted the unexpected side-effect of eating it…