What Will Be Young Consumers’ Next Fast Casual Food Obsession? 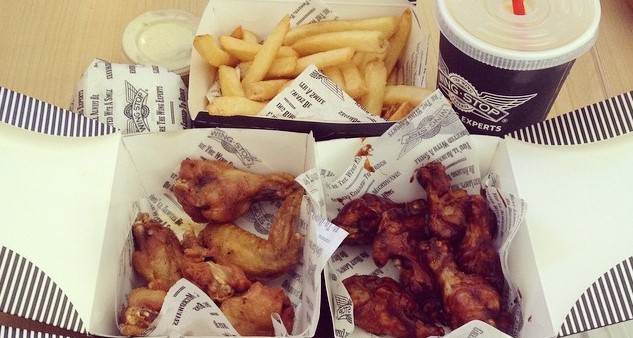 It feels like a new brand fighting to become the next Chipotle, aka Millennial and teens new fast/fine casual dining favorite, appears every day. We’ve got three to watch, and the reasons young consumers could eat them up.

When Shake Shack, headed by restaurateur Danny Meyer, filed for an IPO the brand defined themselves as a “fine casual” brand. The term continues the redefinition of fast food that Millennials have helped to spur. As the Fast Casual Generation, Millennials are dictating much of the future of the industry thanks to their preference for quality, affordable, customizable dining experiences—and the industry is being forced to create new ventures to keep them happy. 2014 showed us how their influence is changing the market, as McDonald’s and other traditional fast food chains struggled to keep up.

We predicted that in 2015, we would see tipping point of fine/fast casual taking over the industry, and new players emerge in the space. Well, we’re halfway through the year, and it feels like a new brand fighting to become the next Chipotle, appears daily. It’s a crowded space. The aforementioned Shake Shack is amassing Millennial fans. The beloved New York-based fast casual burger establishment already epitomizes much of what young consumers are looking for in dining—fast casual, a modern look, friendly staff, and natural ingredients—and it’s gaining even more of a following thanks to a very strong social media game. New York chef Chris Jaeckle’s Uma Temakeria aims to be the “Chipotle of sushi,” and many fast-casual pizza startups are battling for their spot in consumers’ diets. Major chains are also experiment in their own fine/fast casual efforts, spinning off little-sibling brands just for the new generation of diners.

There is little doubt that it will be young consumers who crown the next king or queen of fast casual. Recent research found that 25-34-year-olds spend more money dining out than older consumers, and 43% of every dollar that Millennials spend on food is spent outside their home. In 2013 they spent 10.6% more than Boomer households on eating out. Our most recent tracker of Millennials out-of-home dining found 60% say they’ve eaten at a fast casual restaurant one to four times in the past month, compared to 51% who have eaten at a fast food restaurant the same amount. Twenty percent say they are eating at fast casual restaurants more often compared to last year, while 33% say they are eating at fast food restaurants less often.

So which of the many (many, many) fast casual upstarts and concepts will win the hearts and stomachs of young consumers? We’ve got three to watch, along with the reasons Millennials and teens could eat them up: 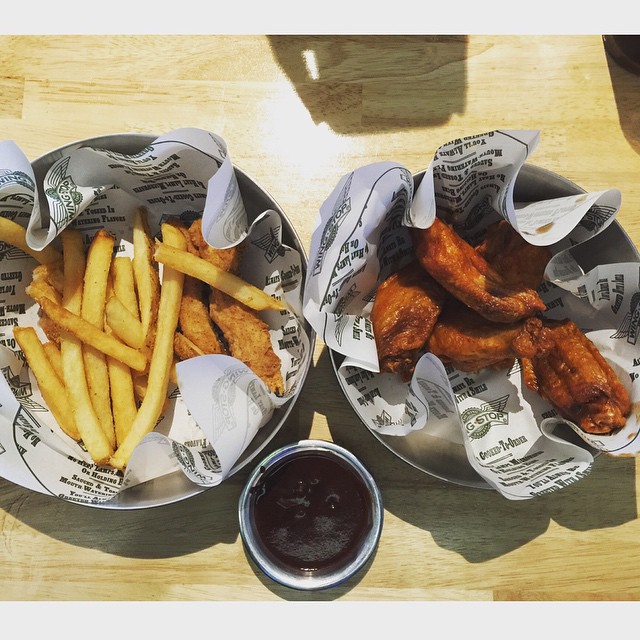 Earlier this week, Dallas-based chicken wing joint Wingstop went public—and promptly shattered earning expectations, immediately establishing it as a major one to watch on the fast casual scene. Business Insider calls the chain a “mix between Buffalo Wild Wings and Chipotle.” Wingstop isn’t a newbie—the chain is actually 21-years-old, which means that some Millennials have actually grown up with the brand. The chain keeps its menu simple, focusing only on wings, fries, and flavor.

Why It Could Be A Hit:  The brand’s unique, adventurous flavors and focused menu are what Millennials seem to want out of food right now. (Plus, they’re not burgers.) They also have a growing, passionate young fanbase. There are currently over 457,000 public images tagged #wingstop on Instagram, and Wingstop’s Twitter is full of glowing conversations between the brand and its followers. Wingstop’s CMO says their growth tactic of starting in the “inner core” of cities has won them Hispanic and African-American consumers. 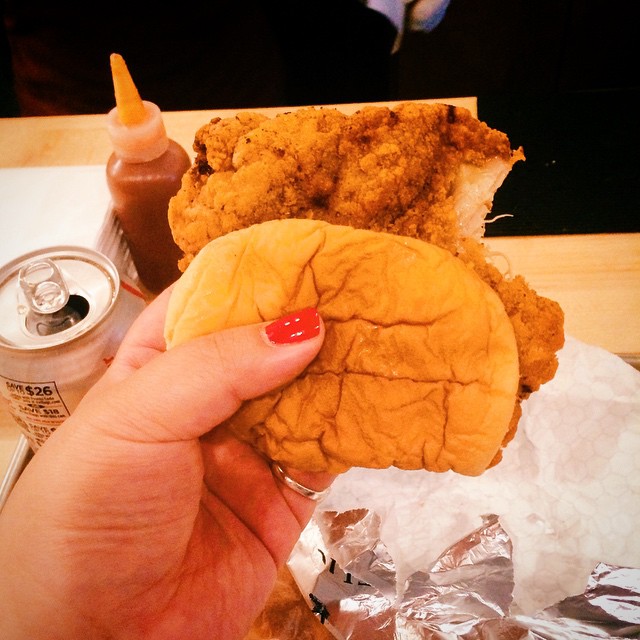 If a fast casual concept is unveiled at SXSW by a major celebrity chef, you can bet it’s going to be one to watch. This year, David Chang, head of the Momofuku restaurant empire, announced he would be opening Fuku, a fried chicken fast casual restaurant in Manhattan. The fried chicken hotspot opened last month to huge lines, indicating Chang’s fans will do anything for a taste of his latest. Chang has cited Millennial-favorites In-N-Out and Chick-Fil-A as inspirations for his concept, and has said the original Fuku location is a prototype for a chain he hopes to expand in the suburbs.

Why It Could Be A Hit: Celebrity chef with a cult-following aside (and we are not discounting how much Chang’s status will do for the brand) Fuku’s product is unlike much of what fast casual is offering right now. The Fuku fried chicken sandwich is $8, and is comprised of a ginormous chicken thigh in a potato roll—it looks like a major bang for young consumers’ bucks. Commitment to quality (Chang has said, “’We’re going to try to make the best fried chicken sandwich possible,'”) will likely weigh in on Fuku’s side, we’ve seen that quality can make or break a food brand with Millennials. 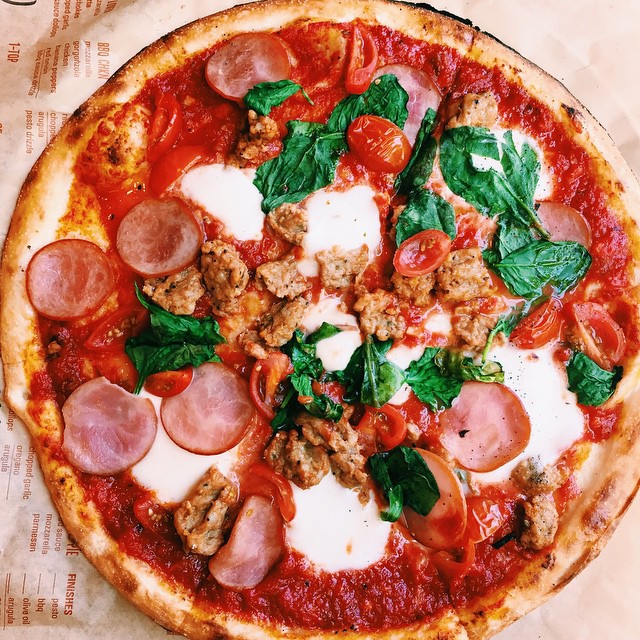 LeBron James is an investor, and their concept is all about customization. Need we say more? With buzz about them growing, Blaze Pizza is planning to expand by 60 to 70 locations this year, and take on some of the giants in pizza delivery. Rick Wetzel, Blaze’s cofounder, told QSR Magazine that he expects to deliver a “big blow” to major chains like Domino’s, Papa John’s, and Pizza Hut, the same way that “Netflix killed Blockbuster.” Blaze customers can build pizzas by choosing from seven cheeses, eight proteins, a slew of veggies, and three different sauces before their pizza is cooked in a stone hearth oven.

Why It Could Be A Hit: Like Chipotle, Blaze is focused on customization and consumer choice, and even uses a similar assembly-line model. The brand’s president and COO says the entire concept for the chain was conceived to modernize pizza take-out, and “to build something with a modern twist that would resonate with Millennials.” That includes a focus on fresh ingredients, and a price tag ($5-$10) that’s easy to swallow. (And we won’t even touch on the subtle stoner-appeal that brand name gives off…)