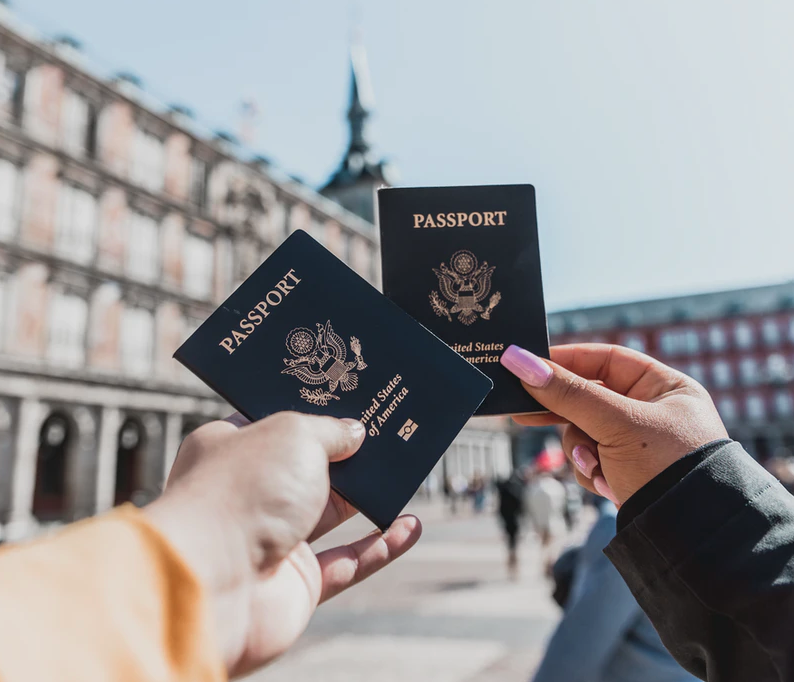 If Gen Z and Millennials could travel anywhere in the world, where would they go? As travel starts to ramp back up, we asked them…

Before the COVID outbreak, Gen Z and Millennials were the wanderlust generations—and while the pandemic might have put their adventures on hold, it didn’t bring them to an end. YPulse even predicted a roaring ‘20s experience rebound and massive travel boom once young consumers are comfortable again later this year, and our most recent travel and outdoors behavioral report found that 63% of 13-39-year-olds agree: “Travel is even more important to me now than it was before Coronavirus.” A HealthCareInsider.com survey also reported that 18-34-year-olds are 50% more likely than Gen X and 15% more likely than Boomers to feel comfortable traveling by at least fall of 2021.

We found that travel is more likely to be a part of young peoples’ summer plans this year than it was in 2020,  and “Travel for vacation” was the most common response when we asked them what they’re most excited to do post-COVID. With all of that pent-up wanderlust, we asked Gen Z and Millennials: “If you could take a trip anywhere in the world, where would you go?” Here what’s they said:

Japan is Gen Z and Millennials’ dream destination of choice—and has consistently been at the top of their most-desired destination list every year we’ve asked this question all the way back to 2016—and last year when asked the first place they wanted to go once they felt comfortable traveling again, Japan ranked sixth on the list. While Gen Z and Millennials have had different answers for their top spot in the past, when we were at their responses separately this time around, Japan was the most common answer for both generations, followed by France and Hawaii. For the respondents who chose Japan as their top destination, many of them said the reason behind doing so was because they’re interested in the country’s “unique scenery,” culture, and food, while some cited their love for anime, which surged in interest last year.

France took the second spot in the ranking, with those wanting to visit the country citing the culture and architecture as some of the reasons they want to go. Notably, non-domestic locations took up three of the top five spots in the ranking, perhaps a sign that Gen Z and Millennials are hopeful about their travel opening up to international spots in the near future. According to a recent Toluna survey, Americans are gaining confidence to travel with each passing month—with 27% comfortable traveling last month and that number rising to 42% by July. Adara reported that domestic flight bookings in the U.S. for summer travel “sharply rose” earlier this month, and since the beginning of February, domestic hotel bookings have “more than tripled.” Meanwhile, international flights starting in the U.S. have followed the same “upward trajectory” since mid-February. One notable contrast in YPulse’s data on dream destinations from last year is that going “Nowhere” was number nine on the 2020 ranking, while an actual destination filled all of the spots this year—another potential signal of young consumers’ readiness to travel again in 2021.

However, despite their desire to travel again, our research also found that they’re taking extra precautions in a post-COVID world. Thirty-three percent of 13-39-year-olds say that what safety precautions an airline is taking affects where they want to travel, and 36% say Coronavirus currently affects where they want to travel. Airlines like American, United, and Delta have been ramping up their safety protocols by offering COVID rapid testing on specific routes or continuing to block middle seats. Others have changed their marketing to convey a more hopeful message for the future, while also offering sales and promotions to keep travelers interested. And even though experts initially predicted that it could potentially take several years for airlines to “rebound” to pre-pandemic business, the eagerness and “hopeful signs” around getting back others there proves that it could rally more quickly. So, as young travelers start venturing out into the world again, it’s important to keep these things in mind.